MEGHAN Markle’s Suits co-star Patrick Adams has said he “couldn’t be happier” as he congratulates her on birth of baby Sussex.

The actor, who played Meghan’s love interest Mike on the show, joked the newborn would be having play dates with his own child soon. 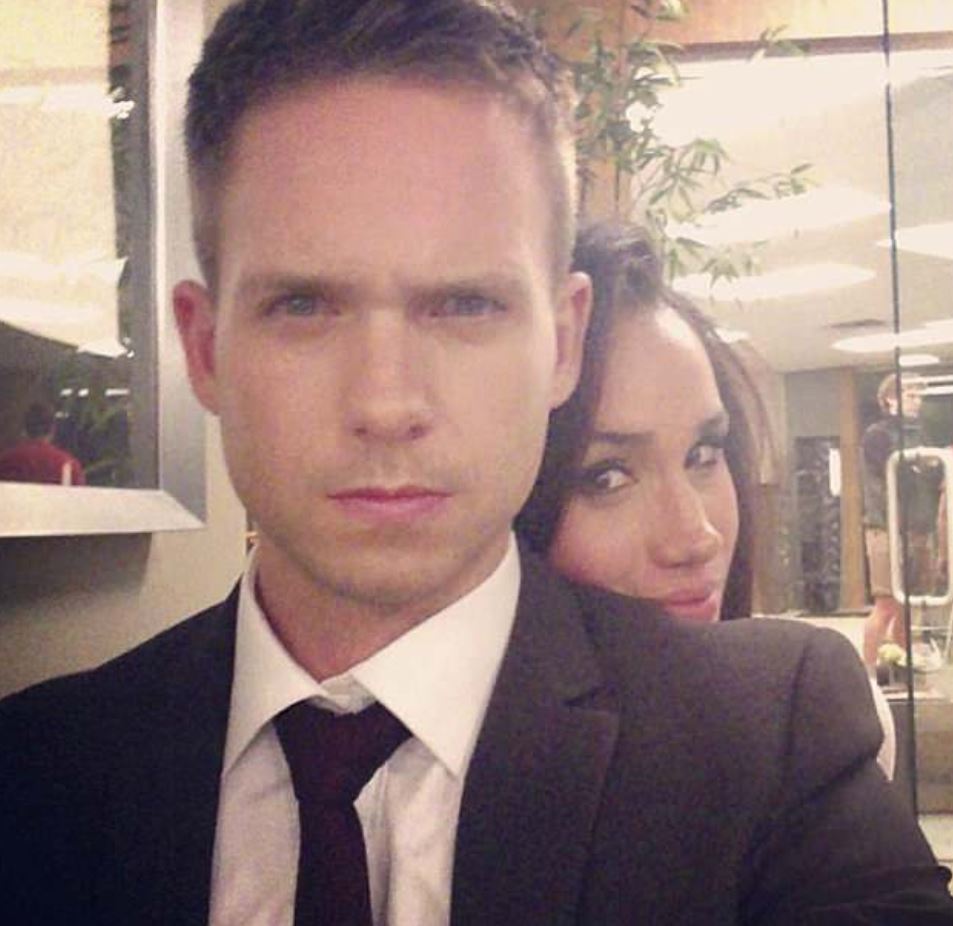 He tweeted: “Just heard that the world just got heavier by 7 pounds and 3 ounces. Much love to him and his incredible parents.

“Learned first hand 7 months ago how transformational becoming a parent is and couldn’t be happier for Meghan and Harry as they begin this adventure. #playdatesoon.”

Her beaming husband Prince Harry announced the news to the world, declaring he's "incredibly proud" of his wife, after they shared their news on Instagram. 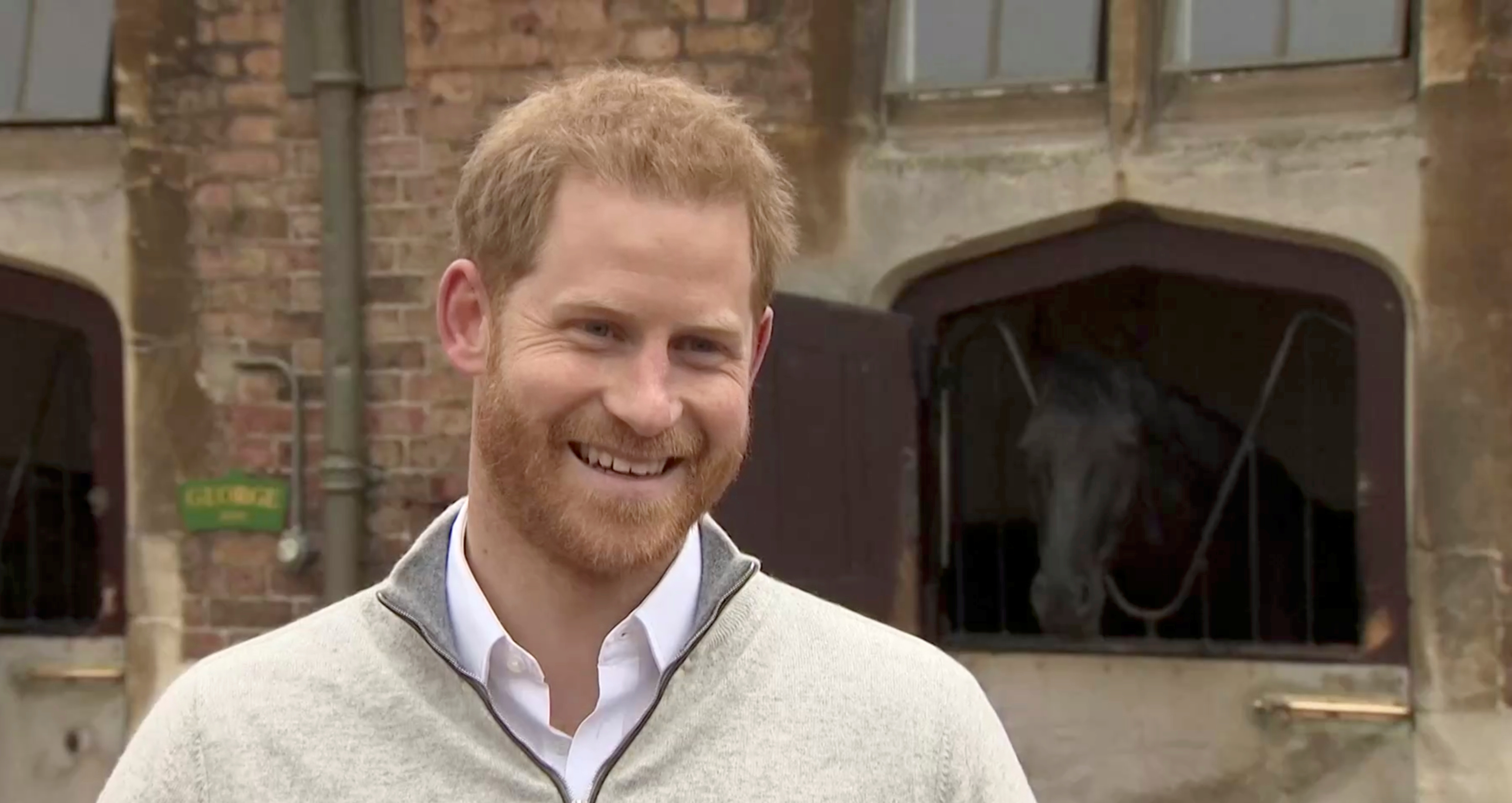 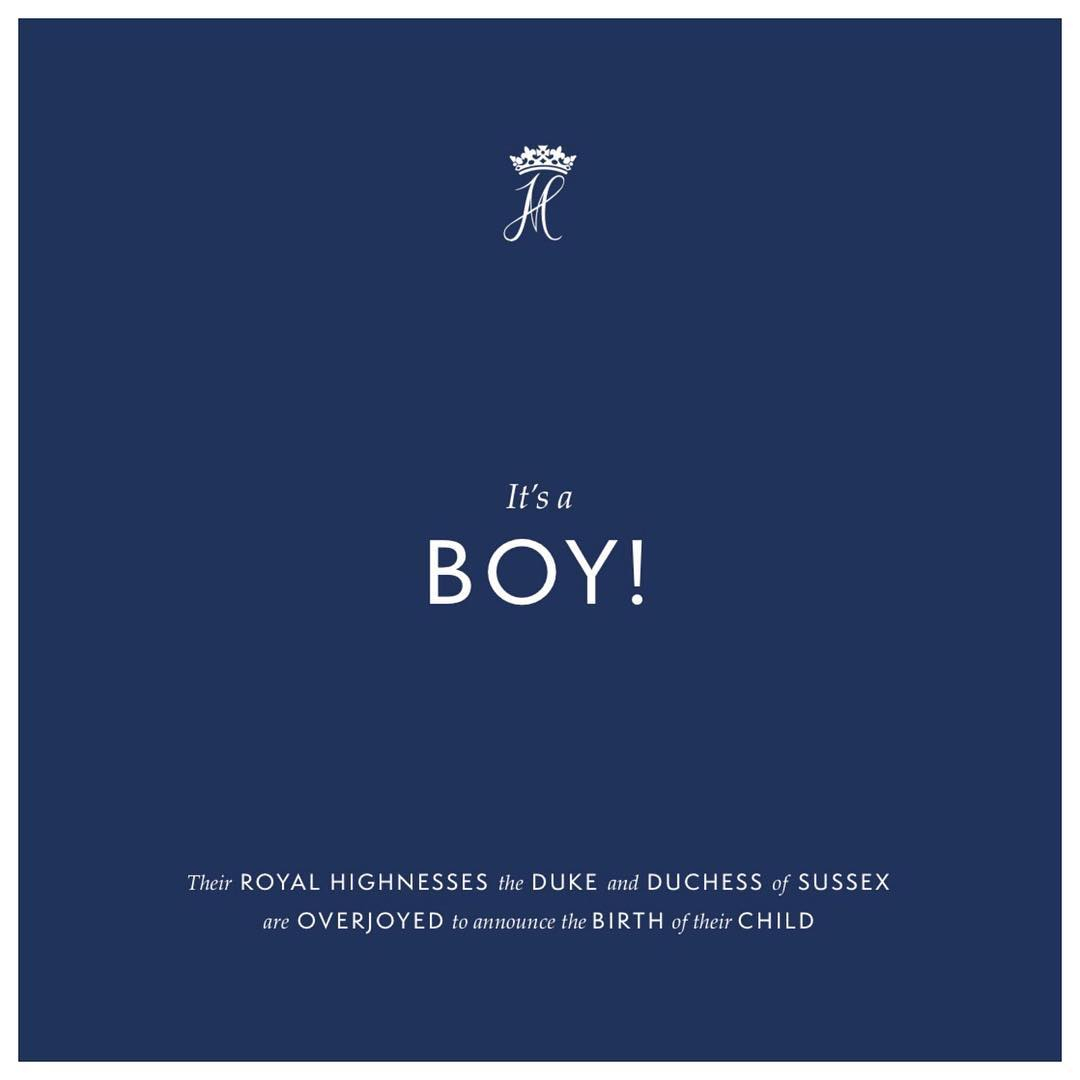 The couple were inundated with messages of congratulations from celebrities around the world.

Liam Payne tweeted: “Congratulations to the Duke and Duchess of Sussex on the birth of your baby boy. So happy for the both of you.”

Vicky Pattison shared begged to see the newborn as she wrote: "Ok, I think I speak for the world when I say I’d like to see the baby now. THANKYOU.  Huge, huge congratulations to Prince Harry and Meghan Markle on the birth of their son!!! I’m sure he’s perfect."

Prince Harry said he was ecstatic about the birth of their first child and promised that more details such as the baby's name will be shared in the coming days. The couple said earlier they weren't going to find out the baby's sex in advance.

"This little baby is absolutely to die for," he said. "I'm just over the moon."

The infant is seventh in line to the British throne and Queen Elizabeth II's eighth great-grandchild. Harry is the younger son of Prince Charles, heir to the throne, and the late Princess Diana, who died in a Paris car crash in 1997. 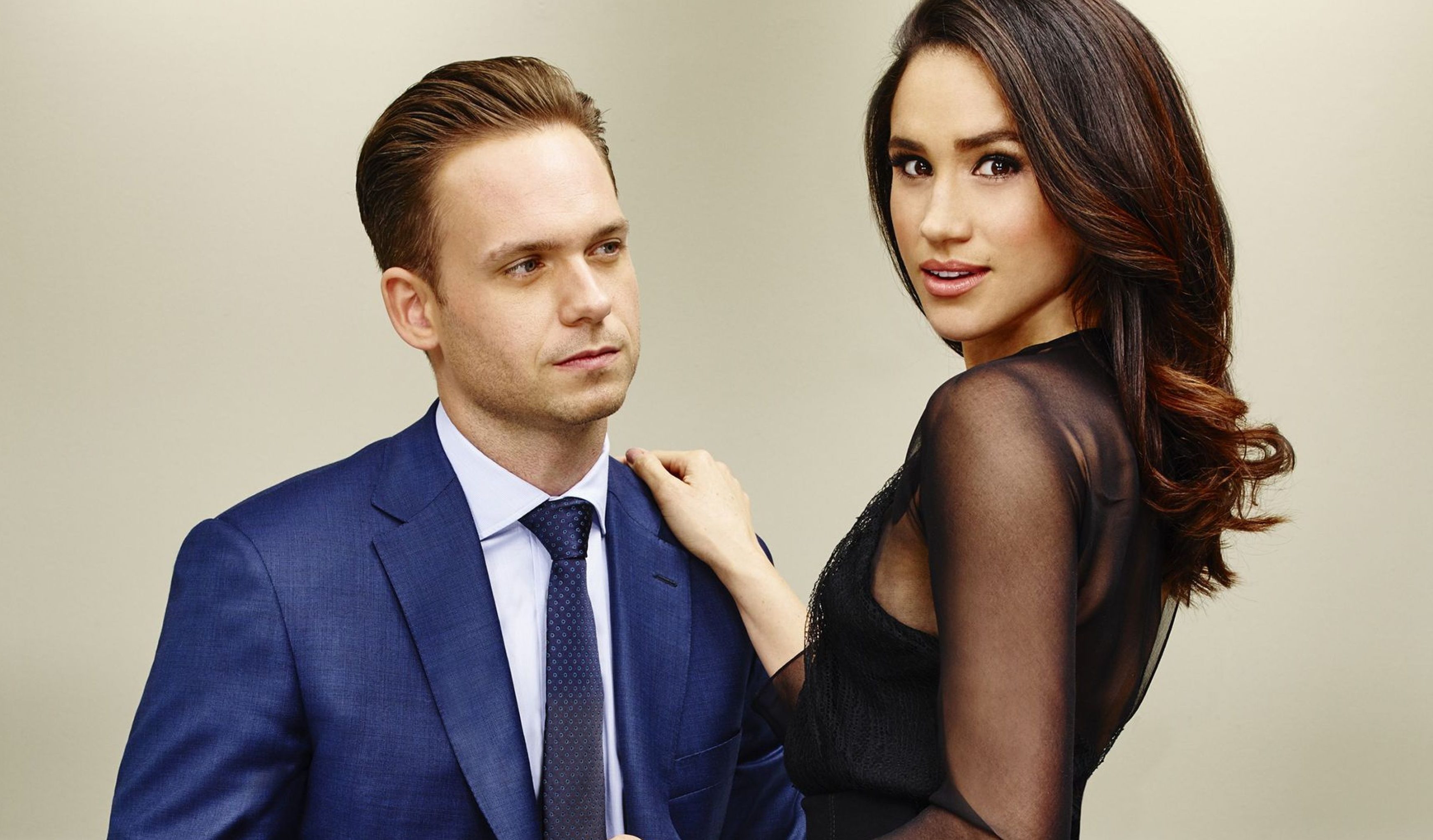 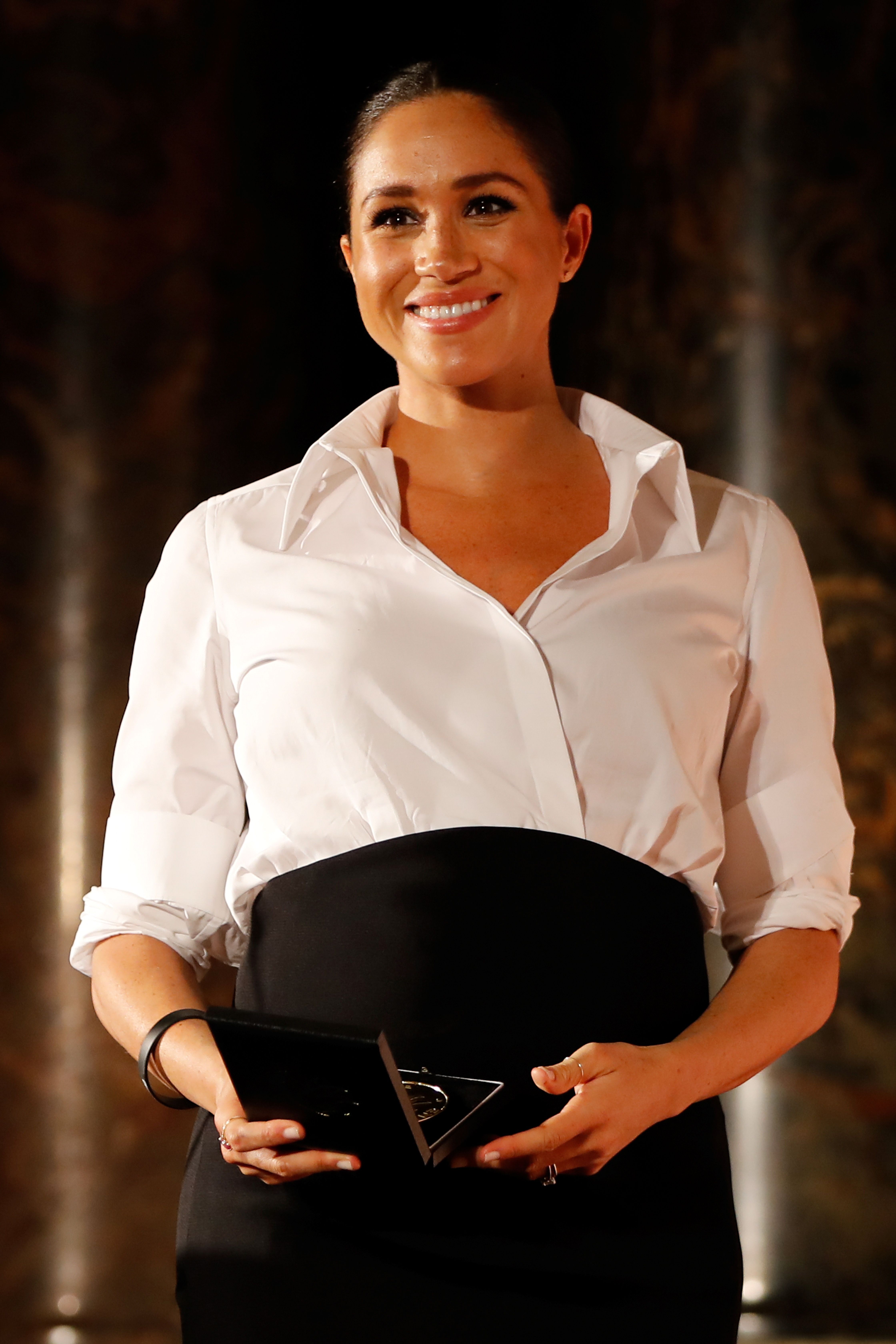 The 34-year-old Harry, speaking before TV cameras on Monday afternoon in Windsor, said he was present for the birth.

"It's been the most amazing experience I could ever have possibly imagined," he said. "How any woman does what they do is beyond comprehension.

"We're both absolutely thrilled and so grateful for all the love and support from everybody out there. It's been amazing, so we just wanted to share this with everybody," he gushed.

The couple first shared the news on their  Instagram account, with a statement that read:  "It's a boy! Their Royal Highnesses the Duke and Duchess of Sussex are overjoyed to announce the birth of their child."