MEL Gibson was hospitalized for one week back in April after he was diagnosed with COVID-19.

The controversial actor was admitted to a hospital in the United States after he tested positive for the illness. 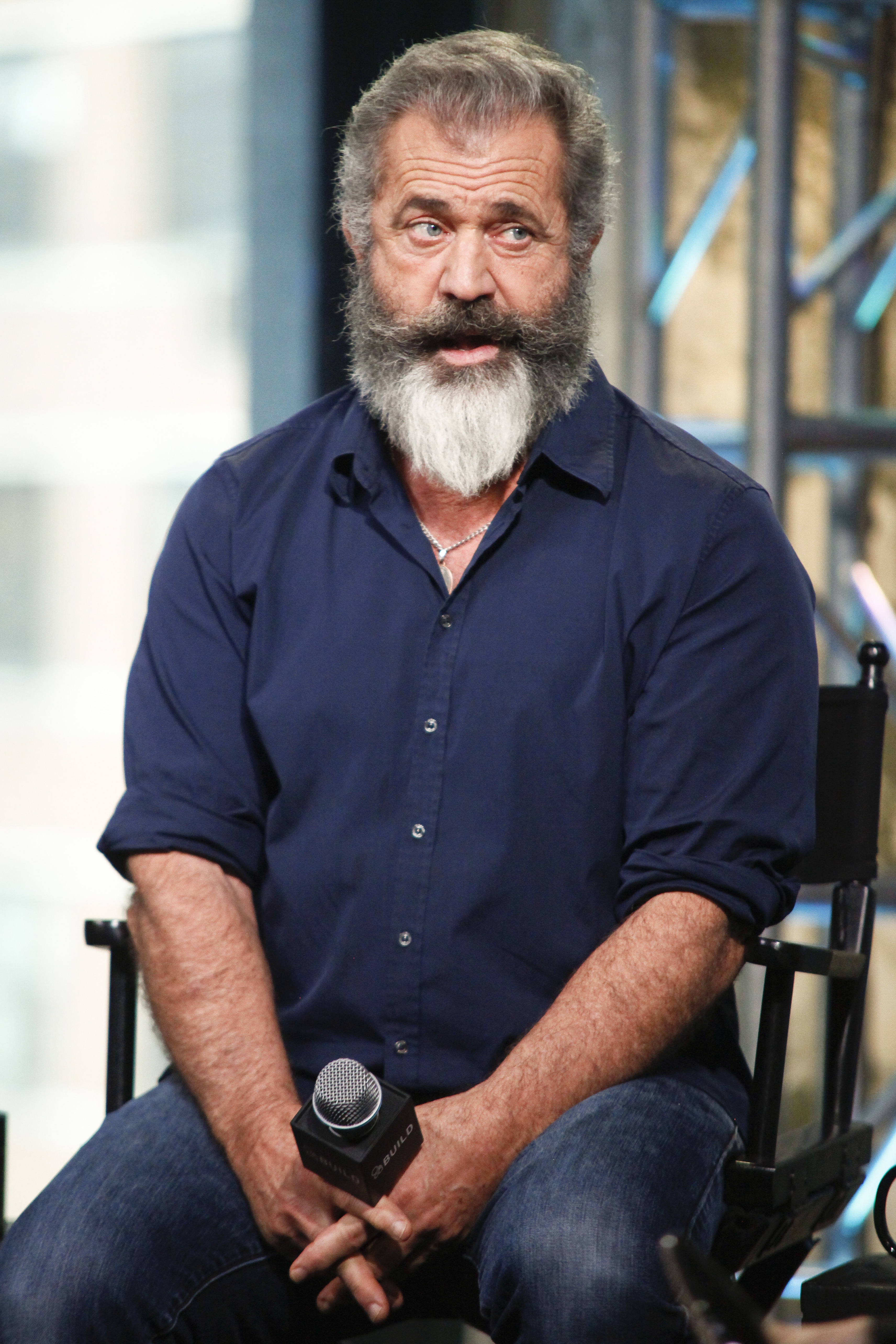 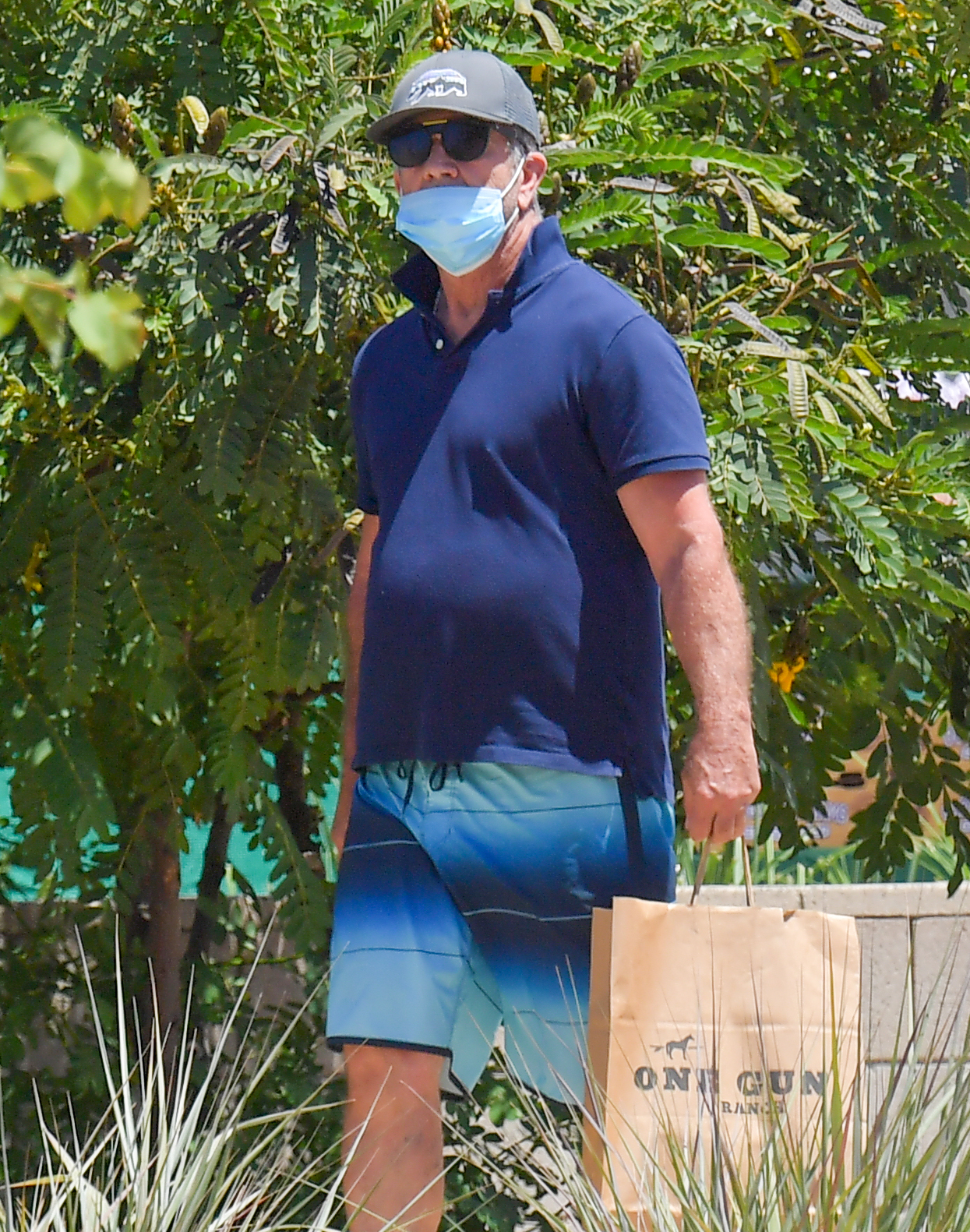 Mel's representatives confirmed the diagnosis, according to The Telegraph.

The 64-year-old's representative said: "He tested positive in April and spent a week in the hospital."

They continued: "He was treated with the drug Remdesivir, while in the hospital, and has tested negative numerous times since then as well as positive for the antibodies."

Despite being Australian, Mel has resided in the United States for several decades.

The US has the largest number of coronavirus related deaths around the world, with 146,000 deaths to date and four million residents that tested positive. 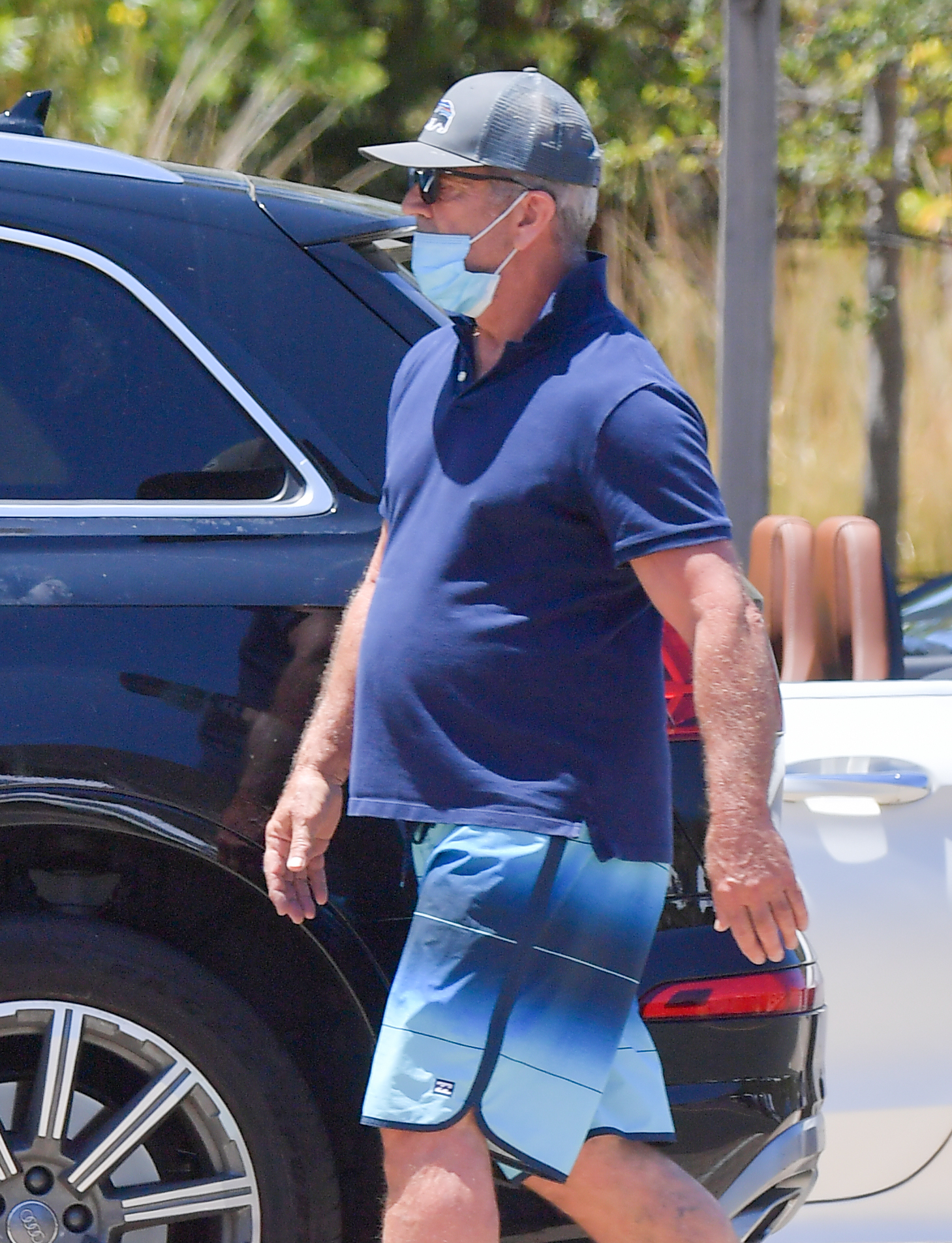 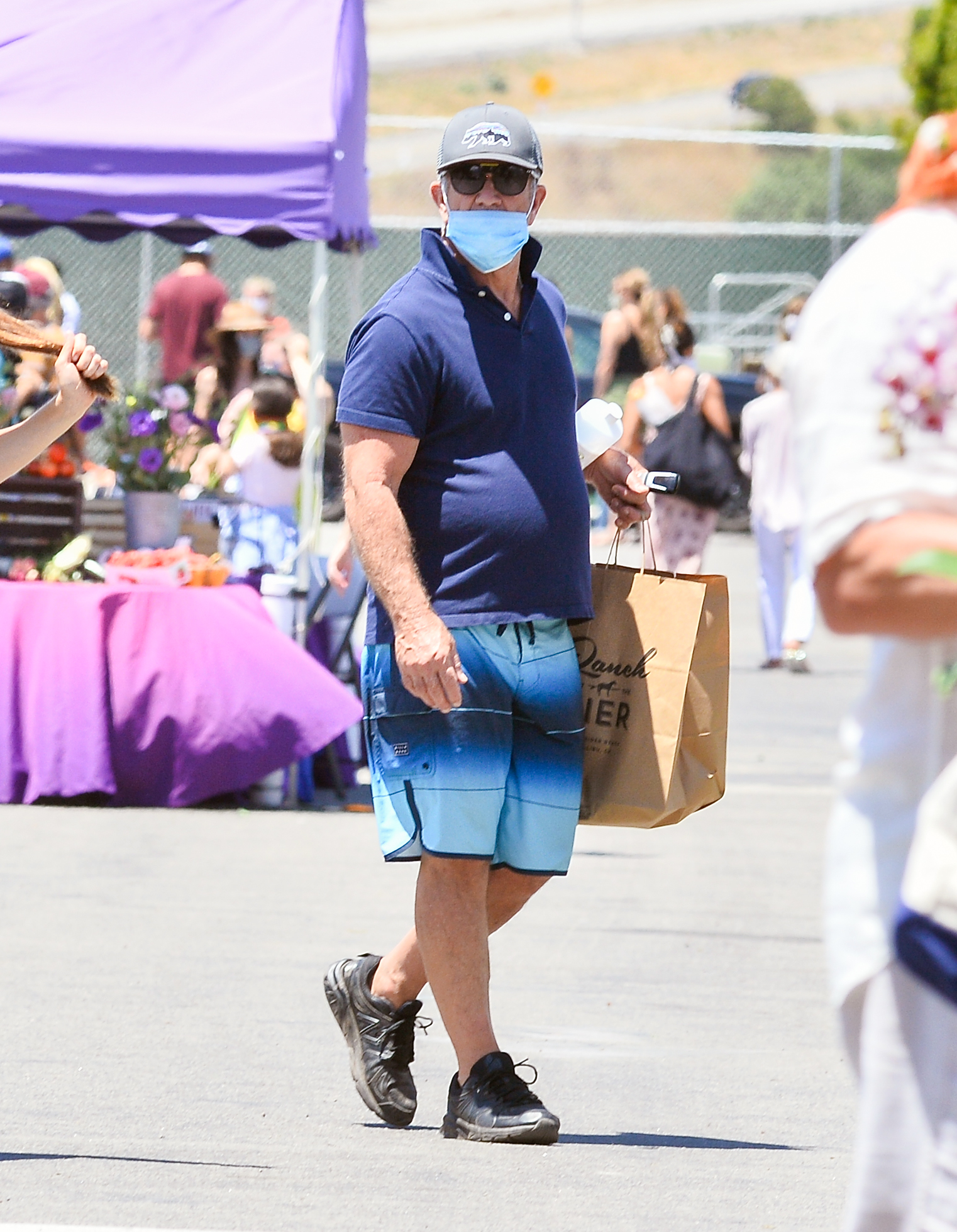 The actor was fired from the Netflix Chicken Run sequel back in June after Winona Ryder accused him of anti-semitism.

Mel appeared in the original 2000 film as Rocky.

The Stranger Things actress claimed that Mel asked her if she was a Jewish "oven dodger" at a 1995 party.

Winona spoke about the incident in an interview with the Sunday Times, which was reported on by the NY Post. 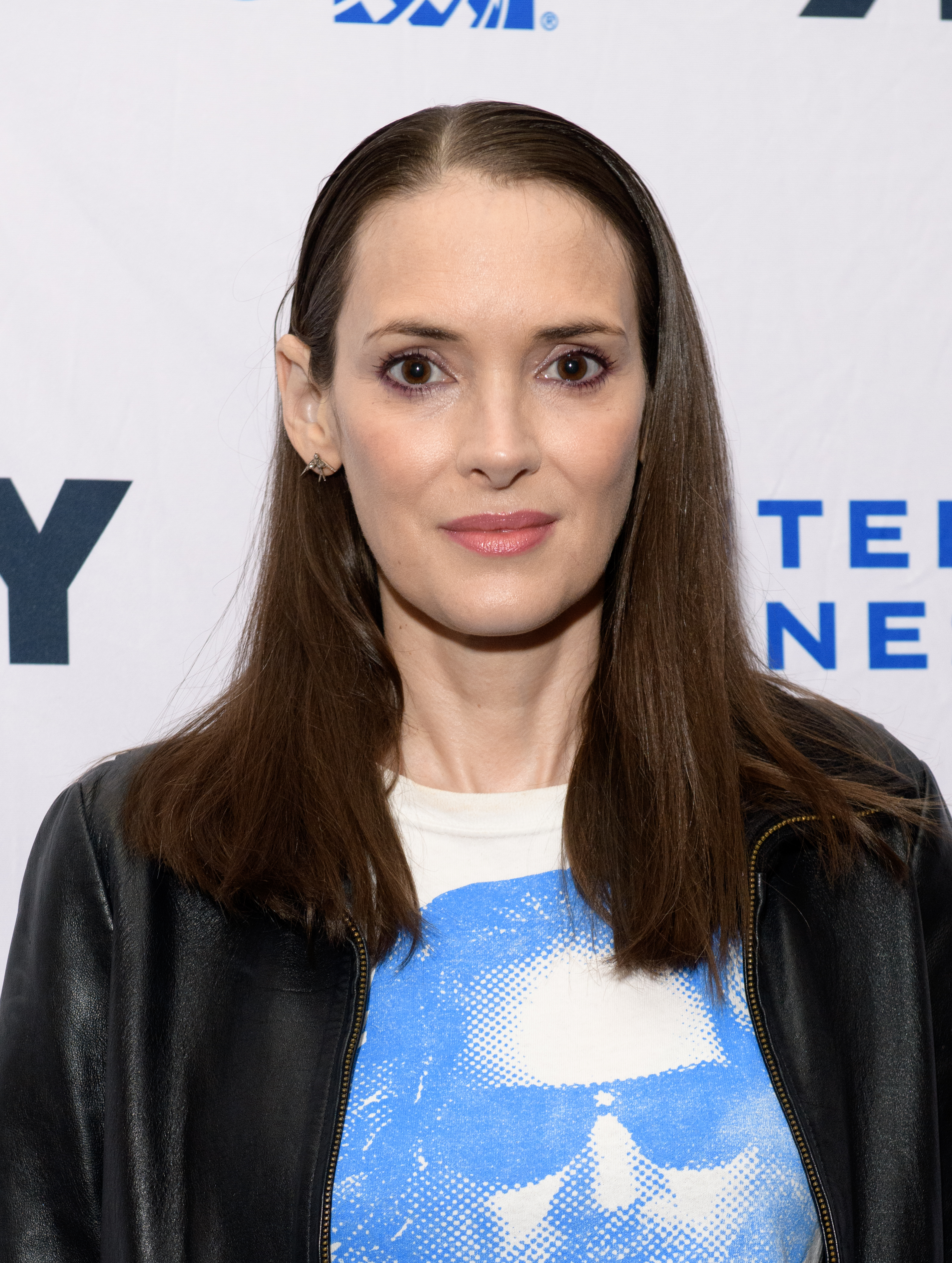 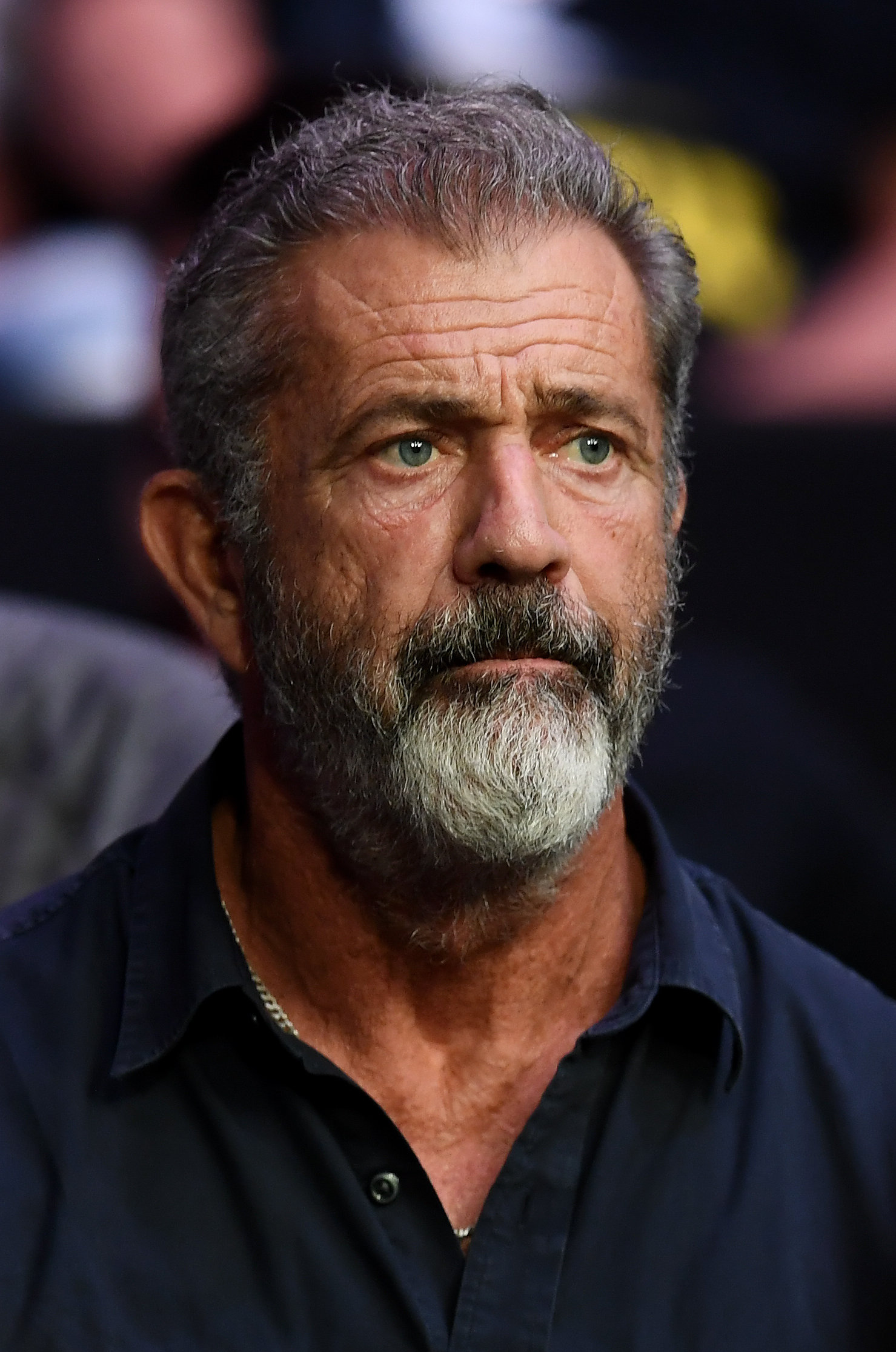 The 48-year-old actress recalled: "We were at a crowded party with one of my good friends, and Mel Gibson was smoking a cigar."

According to Winona, the topic of the Jewish faith came up and she claimed that Mel asked her: “You’re not an oven dodger, are you?”

The term "oven dodger" is a reference to the way Jewish prisoners were killed in Nazi death camps.

Winona added that Mel asked her gay friend: "Oh, wait, am I gonna get AIDS?" 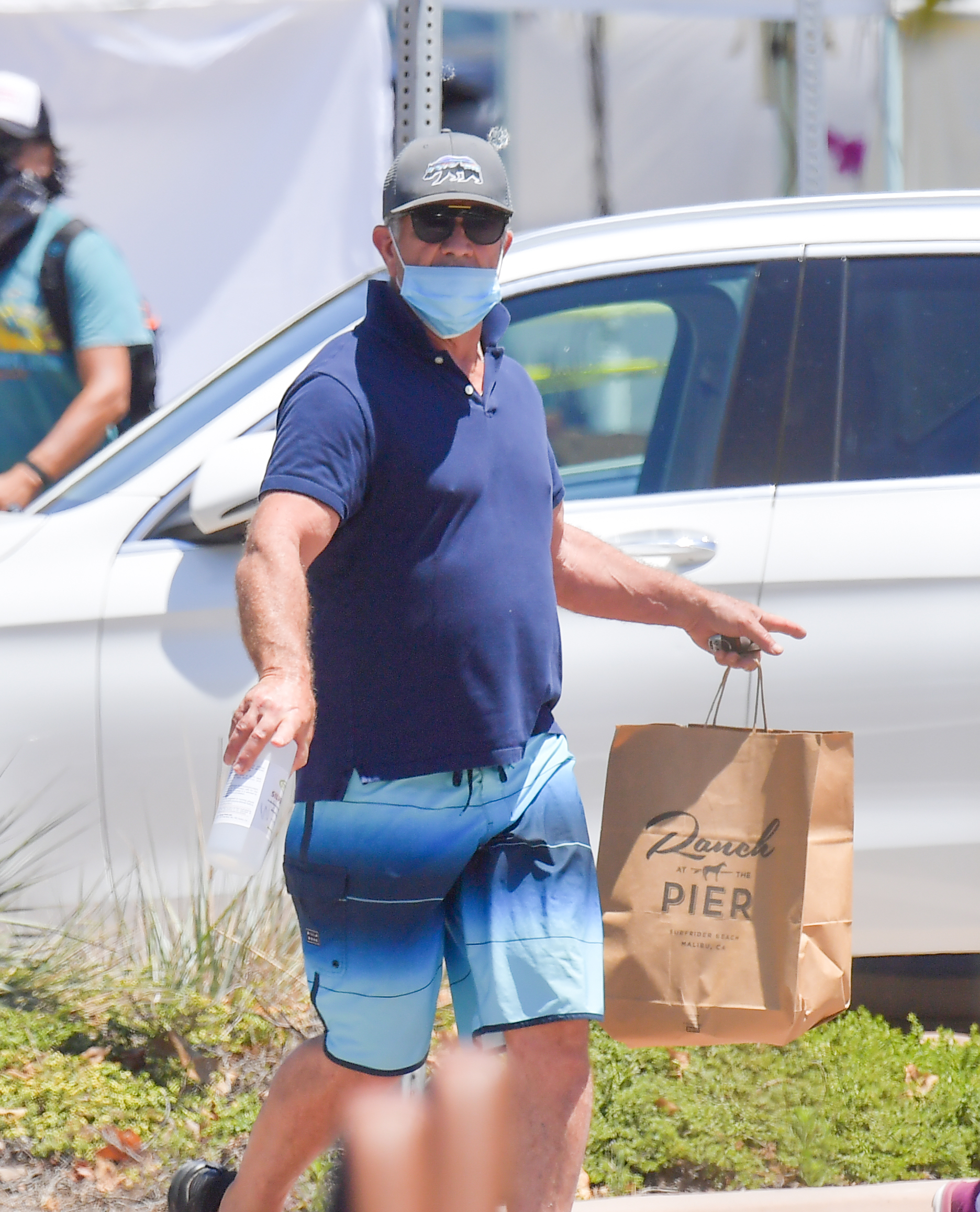 The actress claimed that Mel later tried to apologize for the comments, though his representative called the allegations "100% untrue."

The rep told The Sun that Mel reached out to Winona when the allegations were first reported in 2010, though "she refused to address them with him."

Mel was previously faced criticism for his work in the film The Passion of the Christ, which critics said was anti-semitic.

The Anti Defamation League claimed in a statement that the film "could likely falsify history and fuel the animus of those who hate Jews." 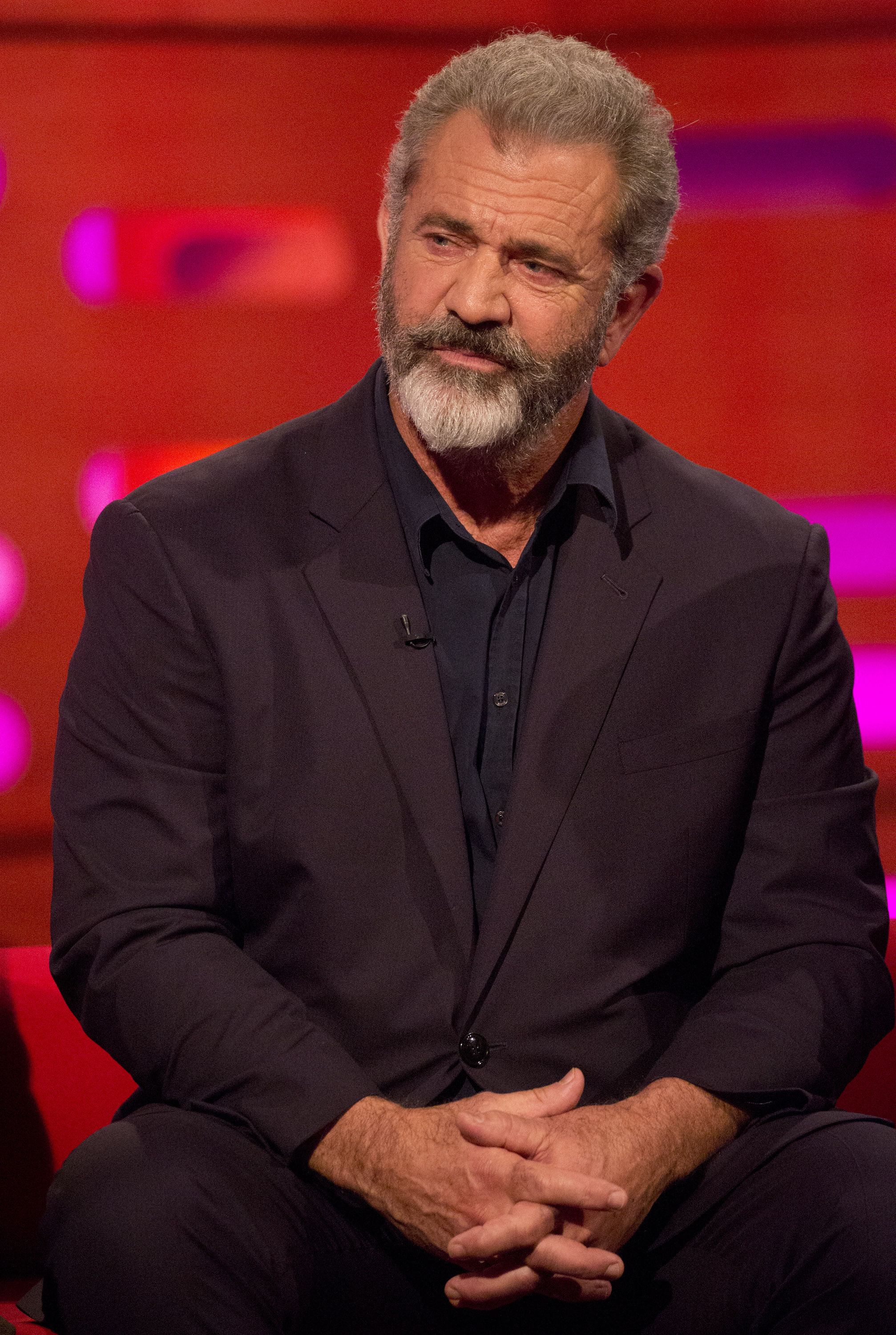