Home » TV & Movies » MerseyGirls confirmed for Britain’s Got Talent: The Champions – but who are they and did the dance group win in 2017?

MerseyGirls confirmed for Britain’s Got Talent: The Champions – but who are they and did the dance group win in 2017?

MERSEYGIRLS moved Britain's Got Talent fans to tears when they performed for judges during the eleventh series of the show back in 2017.

Two years later and the dance troupe is returning to the show for Britain's Got Talent: The Champions. Here's all the info you need… 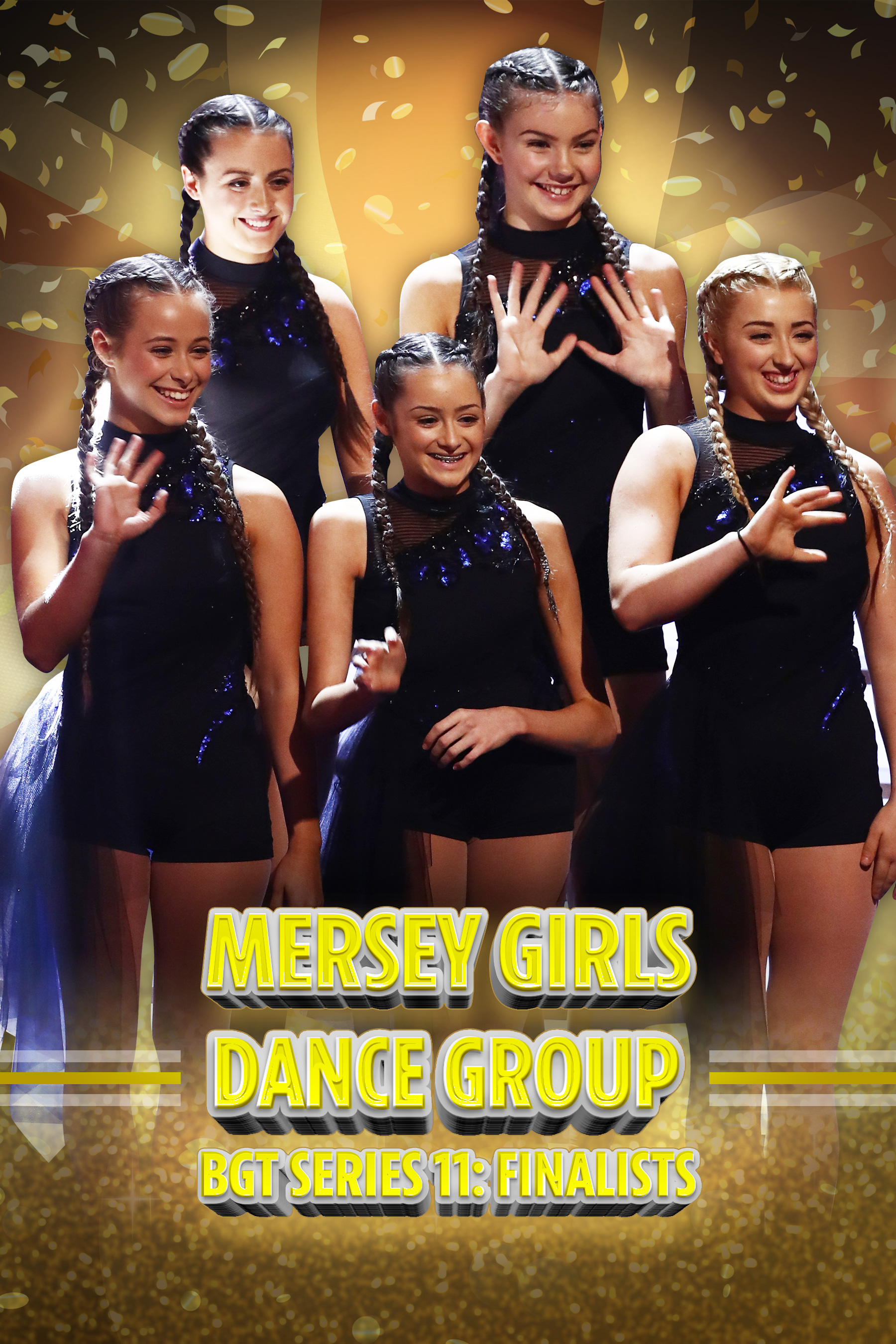 When were MerseyGirls on Britain's Got Talent?

MerseyGirls, formerly known as Just Us, are a group of five girl pals who have been dancing together since the age of five.

Julia, Annie and Alice, Rebecca and Poppy make up the group, who formed when they were just five years old.

The girls wowed on their first audition on series 11 of Britain's Got Talent and received the coveted Golden Buzzer from judge Alesha Dixon.

They then got through to the final where they came in fourth place. 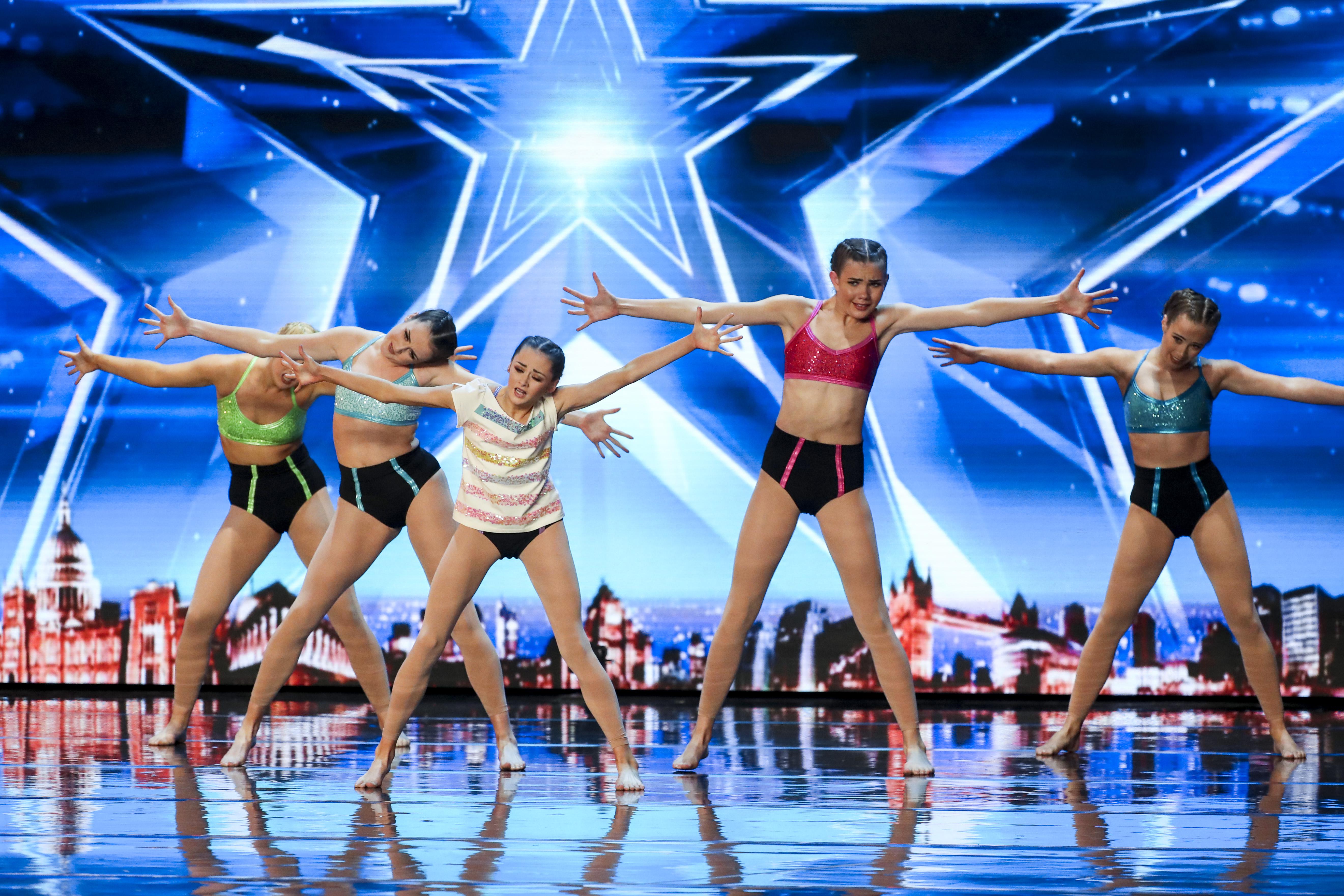 Will MerseyGirls be on Britain's Got Talent: The Champions?

It's been confirmed that MerseyGirls are performing in week two (September 7) of Britain's Got Talent: The Champions.

A source told Metro: "This will be Julia’s first time back on Britain’s Got Talent since the operation and it’s set to be really emotional."

The girls took part in BGT in 2017 revealing that Julia would be hanging up her dancing shoes after the competition in order to have an op on her spine.

Who is Julia Carlile?

Julia was born on January 19, 2002, and she is a member of the dance group MerseyGirls.

They shot to fame when they appeared on Britain's Got talent in 2017.

She suffered from scoliosis, a condition which causes the spine to twist and curve out of shape.

Her talent earned her a place in the final of series 11, after her dance troupe were Alesha's Golden Buzzer choice.

Scoliosis is a spine condition that causes it to twist and curve out of shape.

It is most common in the chest and lower region of the back, and can be an effect of a series of other ailments including cerebral palsy and spina bifida.

Visible signs of the condition including protruding spines, asymmetrical ribs, unbalanced shoulder blades and the head being off-centre.

Those like Julia who are born with scoliosis often grow into it as they grow up and their spine straightens itself in the process.

However, if the spine doesn't straighten naturally, it could often mean those affected can be forced to use braces or undergo surgery and therapy in order to help it.

Other effects of scoliosis include chronic pain and decreased exercise capacity, which would affect Julia's dancing as a result.

Simon Cowell paid £175,000 for the life-changing back surgery, which has allowed her to continue dancing.

After jetting to America for the two procedures, Julia is now back home and already back on her toes.

Speaking for the first time since she returned to training, Julia told the Mirror: "Dancing again, surrounded by my friends, is the best feeling in the world."