MICHAEL Parkinson shed a tear as he watched his "unforgettable" favourite interview of all time.

The 86-year-old has spoken with over 2000 of "the great and the good" on his talk show Parkinson. 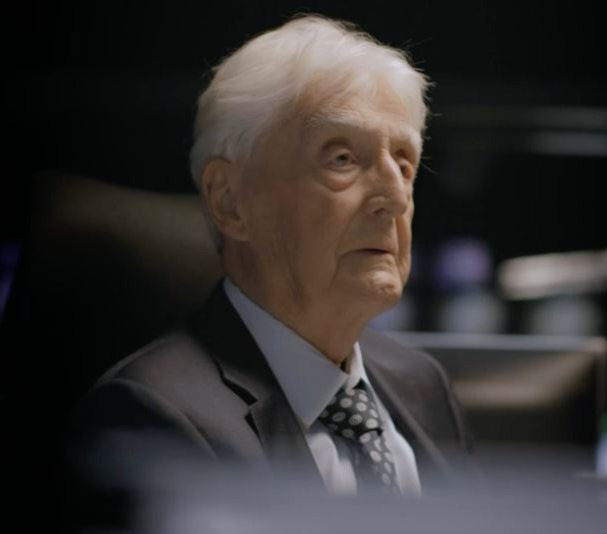 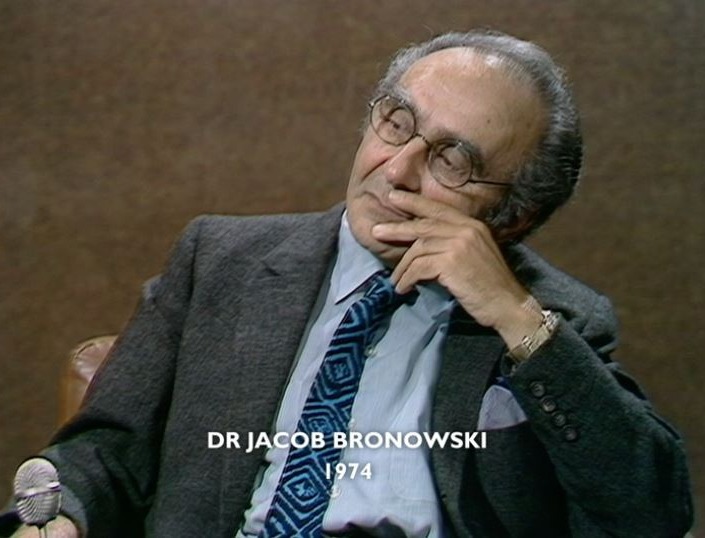 The broadcaster started working in TV in the 1960s as one of the reporters for BBC One's Twenty-Four Hours, before landing his own show in 1971.

Last night the star looked over his career in the a brand new BBC documentary called Parkinson at 50.

Talking to the camera, he said: "The question I'm always asked is 'what was my favourite interview?'

"Well it's an impossible question and the answer I give always surprises.

“It was with a man called Dr Jacob Bronowski, a renowned scientist, who created that towering achievement of television documentary making, The Ascent of Man.”

Michael's words were then followed by a clip of the Polish-British mathematician, 66, exploring the science behind human development in his thirteen-part documentary that aired in 1973.

In the footage the scientist visited Auschwitz concentration camp in Poland, where many of his relatives had lost their lives.

Reflecting on the chat they had, Michael got emotional as he explained: "I almost dare not say what I have to say that this is my favourite interview.

“Of course, I can only watch it now and feel the tears.

“It was one man’s account of the horror of what Nazi Germany did to the Jews.

“And it is profoundly moving because he is such an extraordinary man.”

As he thought about what the pair discussed, Michael's emotions got the better of him as he said: "The thought is so simple.

"So profound that I find it difficult to remember it without tearing it up as I'm doing it now.

"But I don't mind that. I think you should be aware of moments like that, which change your life, or change your perception of something.

"Just the utter simplicity of that idea, said as it was by him, standing in this awful place was a moment in my life I shall never forget."

Fans also couldn't contain their emotions as they watched on.

One wrote on Twitter: "The interview with Dr Jacob Bronowski – I am in melt down .."

Another said: "If you haven’t seen #ParkinsonAt50 I suggest you watch it on #bbciplayer excellent viewing and a window into the past. Very poignant moment when he reflects on his interview with Dr Jacob Bronowski."

A third added: "That Jacob Bronowski interview about the Holocaust was seriously moving. Tough to watch even those few minutes."

Although Parkinson hasn't aired for 13 years, the show's legacy will always live on.

It was voted one of the top ten UK television programmes of all time by the British Film Institute.

The documentary also touches upon some of his most famous interviews with boxer Muhammad Ali, actor Billy Connolly, actress Meg Ryan and actress Helen Mirren.

Parkinson at 50 is available to watch on BBC iPlayer now 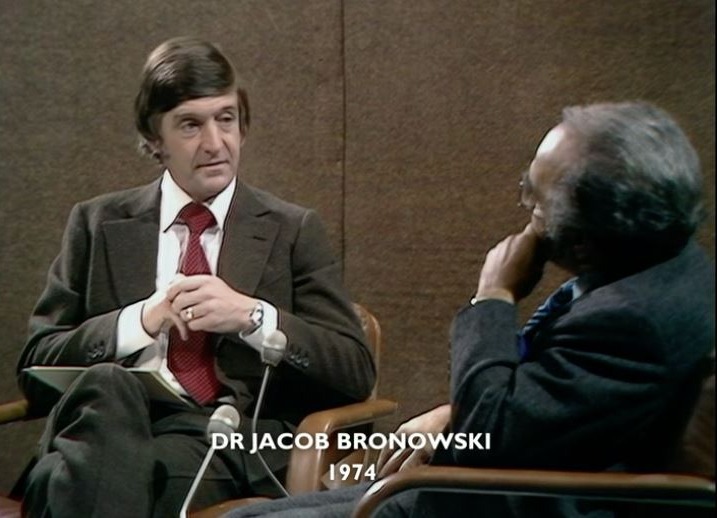