A brand new episode of the 22nd series of the ITV show hit our screens on Sunday evening – and it was absolutely terrifying. 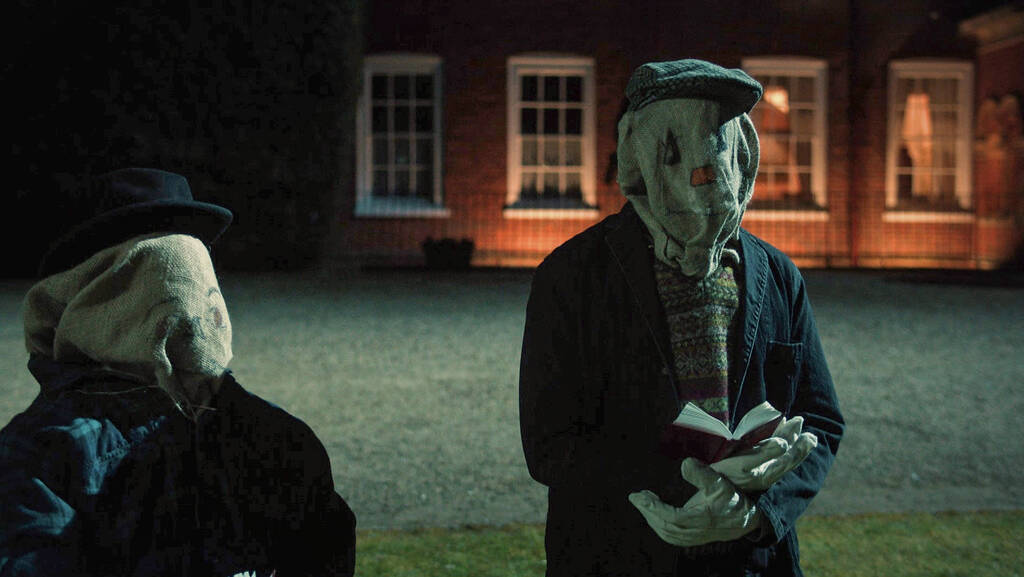 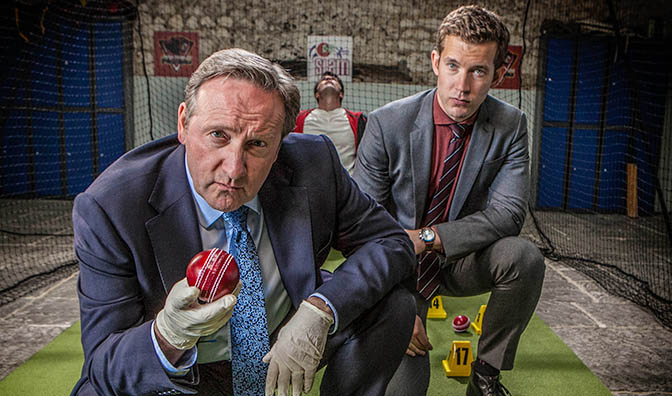 The Scarecrow Murders, which is the fourth instalment of the current series, was written by Helen Jenkins and directed by Christine Lalla.

The episode was set in a village called Little Upton, which hosts an annual Midsomer Scarecrow Festival.

The residents battled it out to build the best scarecrow during the annual three-day event. 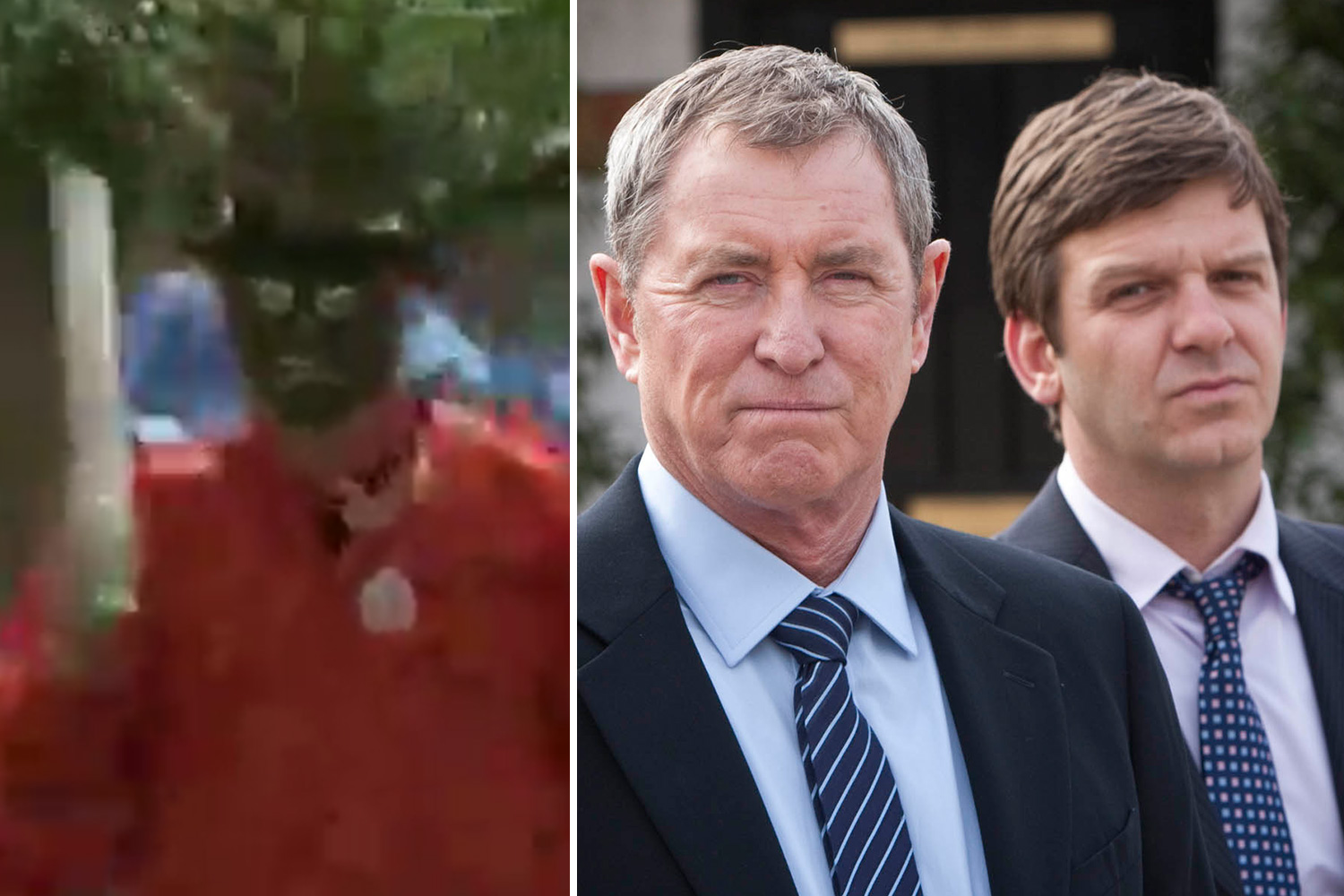 But it wasn't fun and games for long.

The villagers were left petrified when they realised that dead bodies were being strung up as scarecrows.

And they weren't the only ones left freaked out as many viewers at home took to Twitter to share their shock.

One tweeted: "Me when that scarecrow moved!!," and a gif of a man hiding in fear.

'Excited' BGT finalist comes out as trans and changes name

Another said: "When you’re watching #MidsomerMurders and the scarecrow comes alive!!!!!!"

Meanwhile a third pointed out: "Of all the episodes of Midsomer Murders that they could have aired this week, of course its one with scarecrows in. Just in time for the villages scarecrow competition for the jubilee. Hope no one gets any ideas #midsomermurders #scarecrows."

Fiona Dolman also returned to our screen as John's wife Sarah Barnaby for the episode.

They were joined by guest stars Oscar Hayden as the Lotto Vica, as well as actors Billy Hinchliff, Jacqueline Boatswain and Amara Karan.

Although a new episode aired last night, it has not been made known when the fifth and sixth instalment of the show will air.

Filming for the 22nd series started back in October 2021.

Neil Dudgeon previously told Digital Spy: "Everyone is excited to get back to work. Sadly there won't be as much hugging and kissing on set as usual but we've all got to make sacrifices!

"It's bound to be a bit strange at first with all the safety protocols but hopefully we can all keep each other safe and shoot another great series."

Viewers have been left in stitches after one episode saw Martine McCutcheon's character killed by a large cheese wheel.

Another episode in series 20 saw bride Kelly Brooks killed off on her big day. 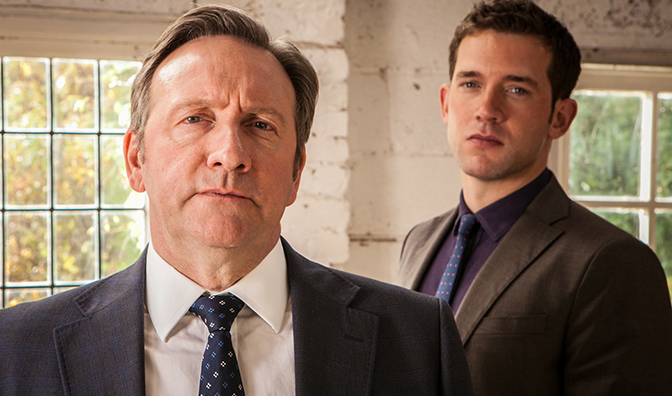