John, 76, was a familiar face on Midsomer Murders until DCI Tom Barnaby decided to retire 10 years ago. With the ITV drama continuing to air despite the beloved character’s exit, DCI John Barnaby (played by Neil Dudgeon) was brought in to investigate mysterious deaths in the suburban village. The replacement was introduced as the cousin of the departing star, keeping a familial connection for viewers to enjoy. Leaving his role behind him, the Bergerac actor has explained he had worries about Neil, 59, taking over from him.

The actor said in light of his exit: “It has been a joy to be involved in such a long-running series, with so many good actors and great storylines.

“If Neil has half the good times that I have had on Midsomer then he will be in seventh heaven,” he began of his replacement.

“I am only worried that he is much younger than I am and a much better actor!” John joked and it seems Neil has become as beloved as the iconic star himself.

Producer Brian True-May added: “Although we will miss the huge contribution that John has made to the series, the brand of Midsomer is so strong that I am confident of its continuing success.

“We look forward to our new Barnaby tackling more murder and mayhem in Midsomer,” he explained and over the past nine years, the Life of Riley star has done so. 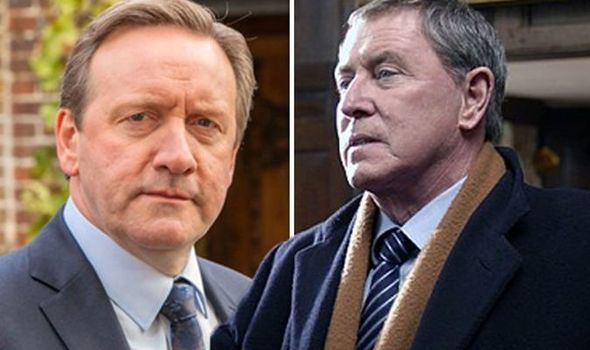 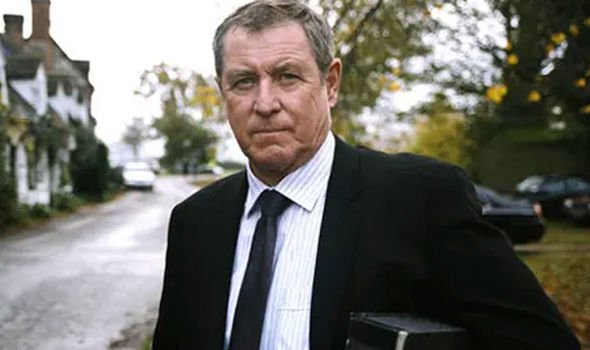 “Having worked with Neil Dudgeon twice on Midsomer Murders already, I feel he is the perfect choice,” the producer continued.

“I admire him as an actor and know he will be a wonderful addition to the team and a great ambassador for the series,” Brian added back in 2011 to Hello!.

Earlier this year, Neil spoke out on whether he would ever hand over the reins of DCI to another aspiring actor.

“I’ve got no intention of stopping doing it,” he began, going on to add: “I don’t know what else I’d do! I’m in a very fortunate position.” 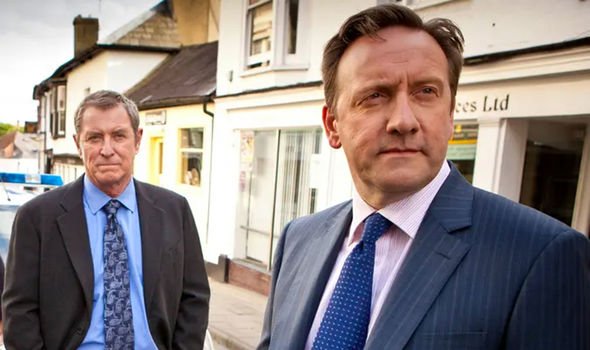 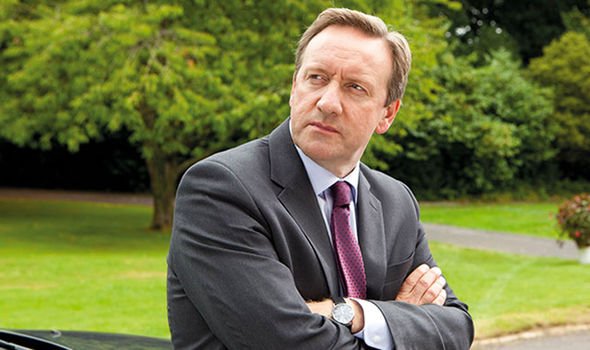 I’m only worried he is a much better actor

With the current detective’s cousin leaving the longstanding drama through retirement, it seems John had another idea on how he wanted to exit.

The actor explained: “I wanted to die in noble fashion in the service of my country and then be buried with full military honours in Westminster Abbey.”

For now, fans of both characters can still enjoy classic episodes as reruns are currently airing on both ITV and ITV3.

Although it seems the village is marking a celebratory occasion, the race leader is killed by an unknown assailant.

As the investigation begins, it’s revealed the victim overtook one of his teammates, leading the owner of the troupe infuriated.

With a clear plan, the cyclists were meant to stick to, the latter doesn’t hide his annoyance at being disobeyed.

Soon DCI Barnaby and DS Nelson are discovering more than just who the killer is, as blackmail and bribery attempts become entwined in the murder.

The number of suspects begins to skyrocket, but which of the angry mob went as far as to commit the delay deed?