Mikis Theodorakis, the Greek composer of acclaimed scores for such films as Zorba the Greek, Z and Serpico, died today at his home in Athens of cardiac arrest. He was 96.

His death was announced on his website. A longtime and outspoken advocate for leftist causes whose opposition to the 1967–1974 Greek junta landed him in prison and then exile in Paris during the late 1960s and early ’70s, Theodorakis saw his considerable body of musical work both banned and celebrated in his home country.

In the wake of his death today, Prime Minister Kyriakos Mitsotakis declared three days of national mourning. Theodorakis’ body will lie in state, according to a statement read on Greek state television today. 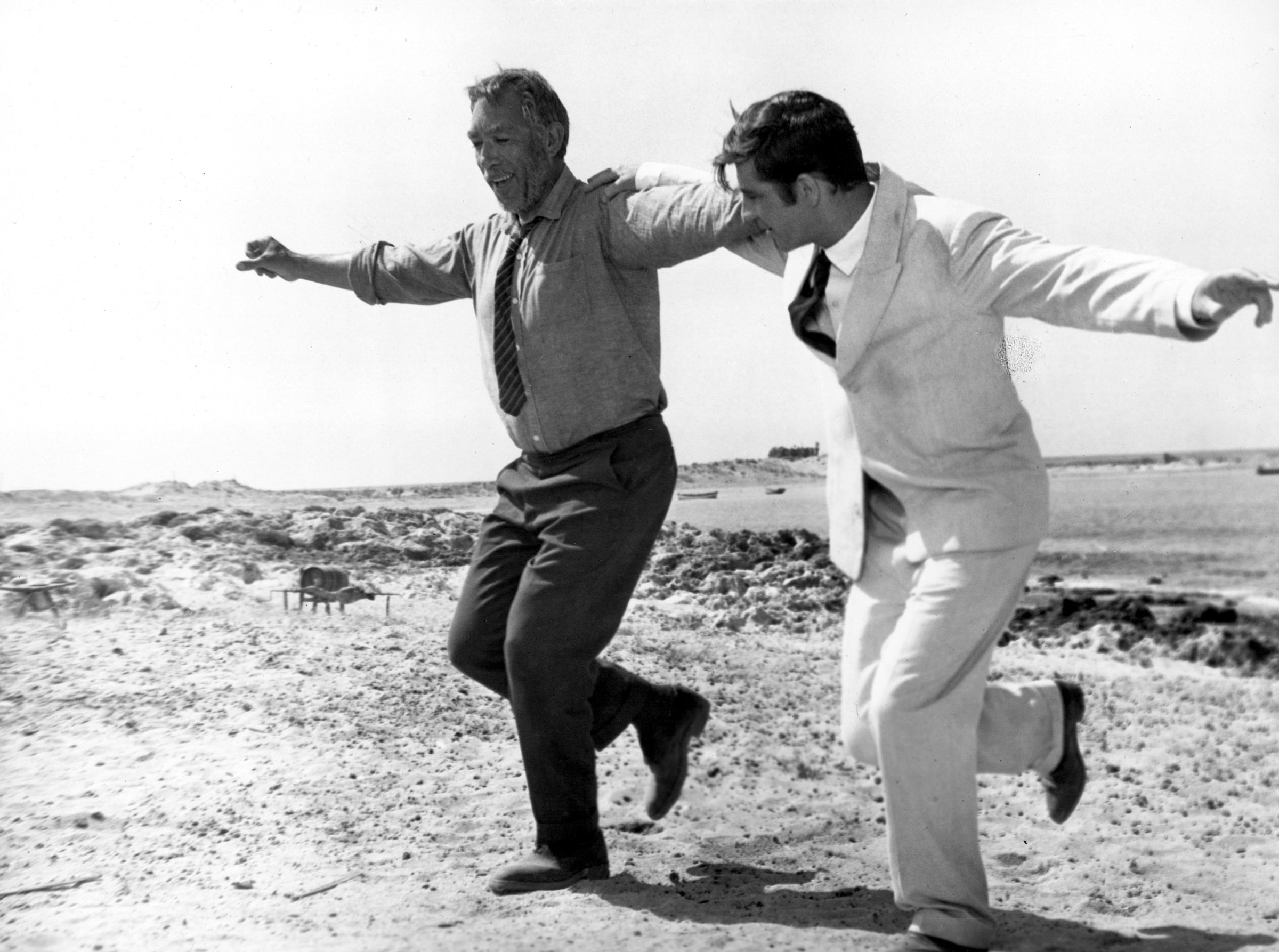 Though his musical compositions spanned the worlds of ballet, opera, symphonies and the theater, Theodorakis might best be remembered for 1964’s Zorba the Greek, directed by Michael Cacoyiannis and starring Anthony Quinn. In particular, his instrumental music for the joyous and steadily building main theme that accompanied the “Sirtaki” dance performed by Quinn and Alan Bates is now firmly identified in the public’s mind as synonymous with Greece and its defiant celebration of life.

Among Theodorakis’ more than 20 other film credits is the score for director Costa-Gavras’ 1969 Oscar-winning political thriller Z (based loosely on the assassination of anti-war politician Grigoris Lambrakis, a friend of the composer). During his post-prison political exile in Paris in 1973, Theodorakis composed music for Sidney Lumet’s Serpico.