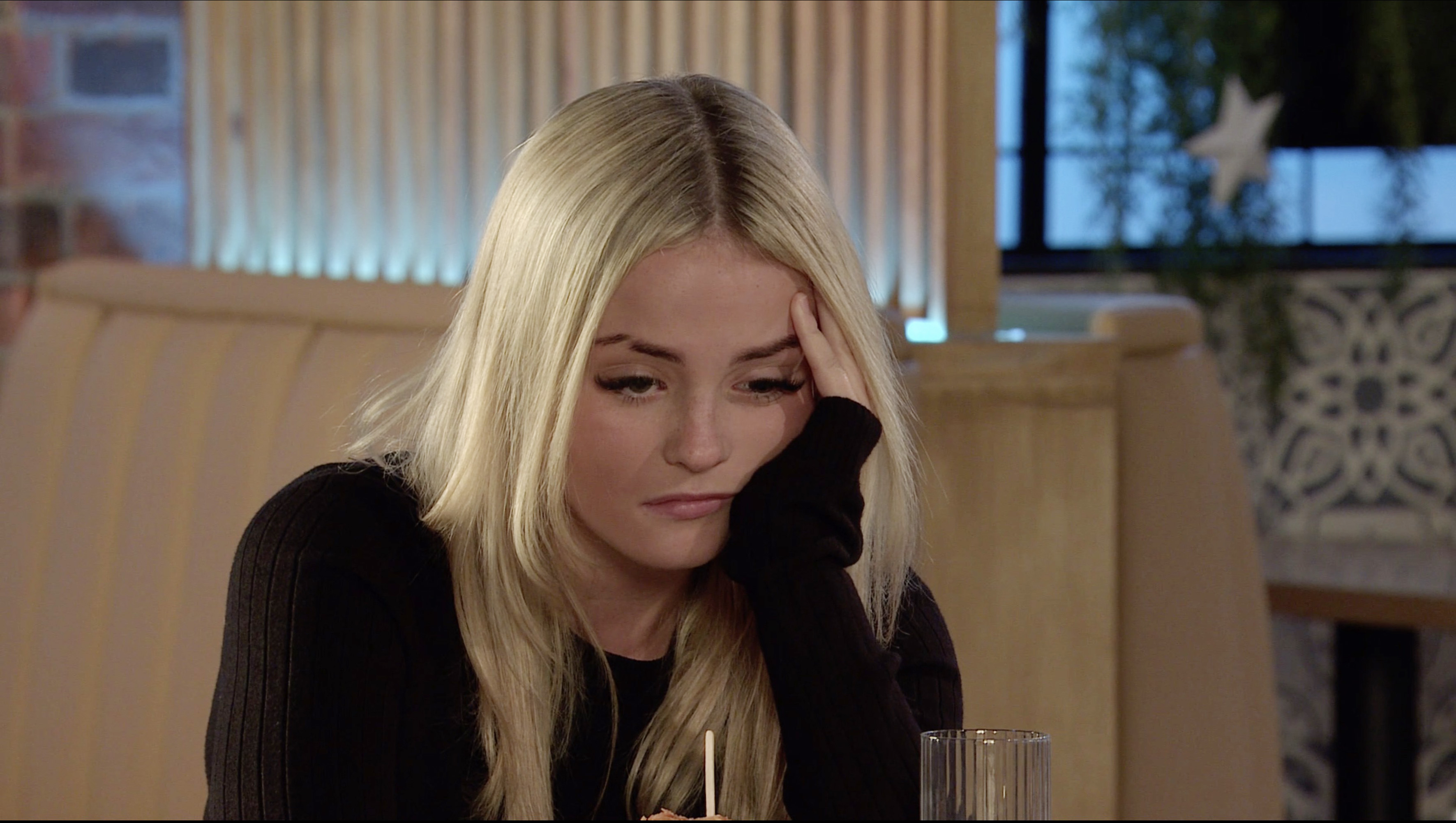 Kelly Neelan has gone through hell since being released from prison and returning to Coronation Street.

The teenager was fully blamed for Seb’s murder but after Corey was revealed as the true killer, Kelly was released and ended up homeless and traumatised.

But some fans have little sympathy with the character as we still saw her at least play a part in the hate against Nina and Seb, even if she was pressured by Seb.

This is something that Millie Gibson knows only too well – though the actress understands why viewers aren’t ready to forgive.

She told Metro.co.uk: ‘It’s still quite mixed and that may not come as a surprise. We have seen her struggle in prison and especially the awful situation when she came out.

‘But viewers still hold on to her involvement in the attack. It’s hard to have sympathy with someone who is involved in such a horrible thing.

‘It’s also not made up, it’s a very modern issue and it’s a real thing every day. It’s hard not to think she deserves it.

‘Kids can relate to Kelly – they know her hardship which is heartbreaking. It’s nice to show they’re not alone.’

And things won’t get easier for Kelly – as Seb’s mum Abi (Sally Carman) won’t forget either.

Millie added: ‘I think Kelly comes out of her homeless situation and makes amends with Nina who helping her with the spice and the Alahans who have started to take her under her wing.

‘Even Yasmeen, I have a few episodes with her. As she starts to get allies on board, she thinks her redemption is coming, life turns around.

‘But with Abi, she can’t exist in the same world as her. Abi is in this mode of anger every time to see her so she is right back into turmoil.’