Brady Hobbes is dating! On Tuesday, HBO Max announced the new young cast members of its highly anticipated Sex and the City reboot, And Just Like That….

Fans will recognize Cunnigham, 26, from CBS’ Life in Pieces and HBO’s Curb Your Enthusiasm, while Cicchino, 19, was last seen on Netflix’s Mr. Iglesias.

In addition to Cunnigham and Cicchino, it was also announced that Cathy Ang and Alexa Swinton will play Lily and Rose Goldenblatt, respectively. The girls are the daughters of Charlotte York (Kristin Davis) and Harry Goldenblatt (Evan Handler).

Ang, 25, previously appeared in Netflix’s Over the Moon and Hulu’s Ramy, while Swinton, 12, recently starred in M. Night  Shyamalan’s Old and Showtime’s Billions.

The casting news comes just days after the new additions were spotted filming the series in New York City, alongside Nixon, Eigenberg, Davis and Goldenblatt. 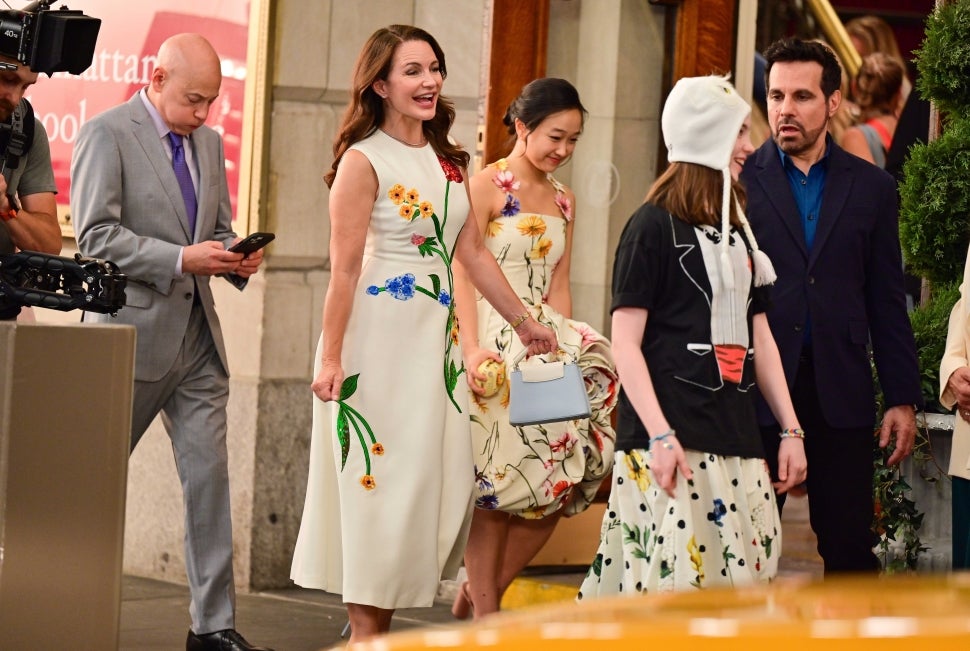 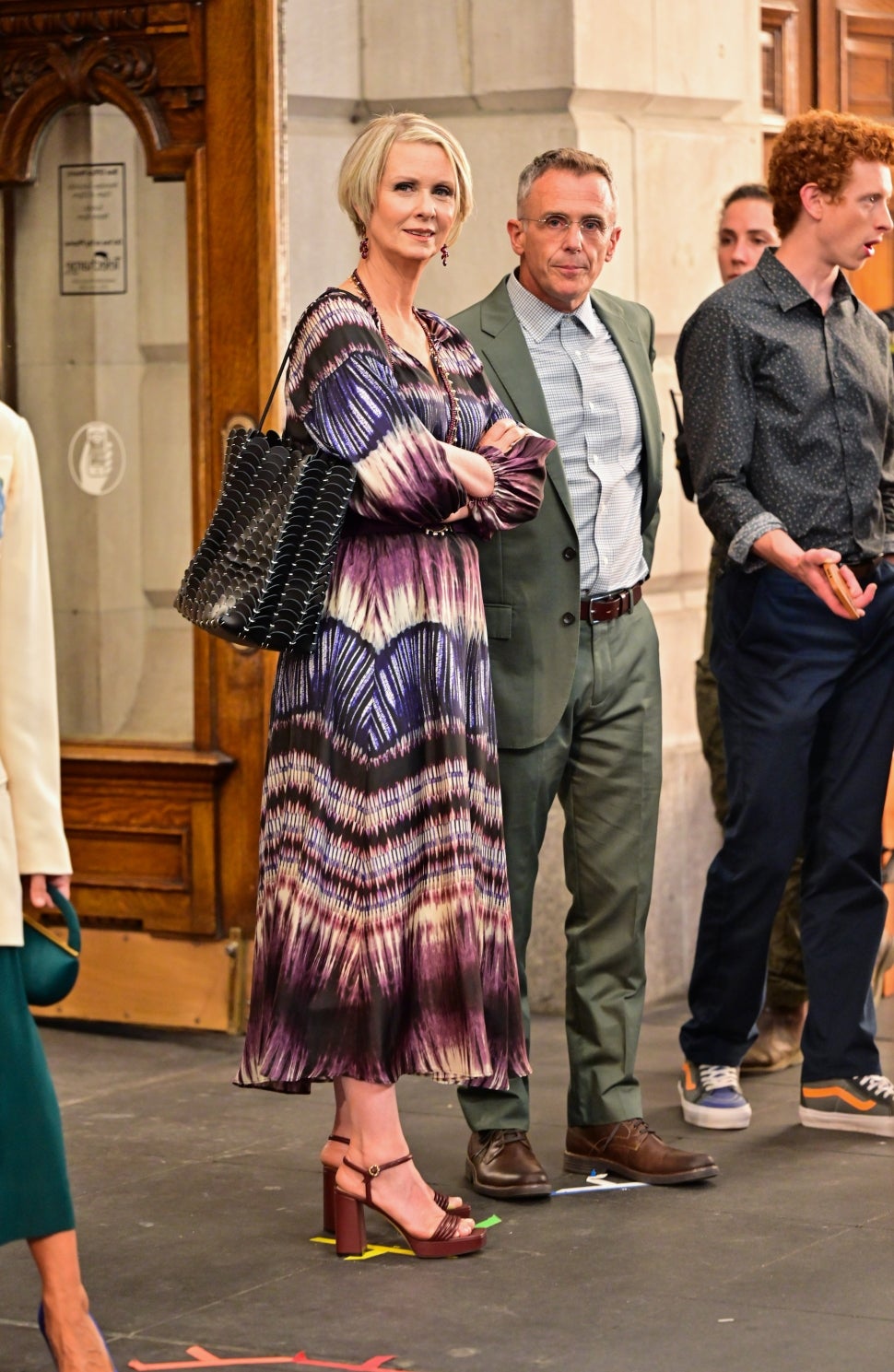 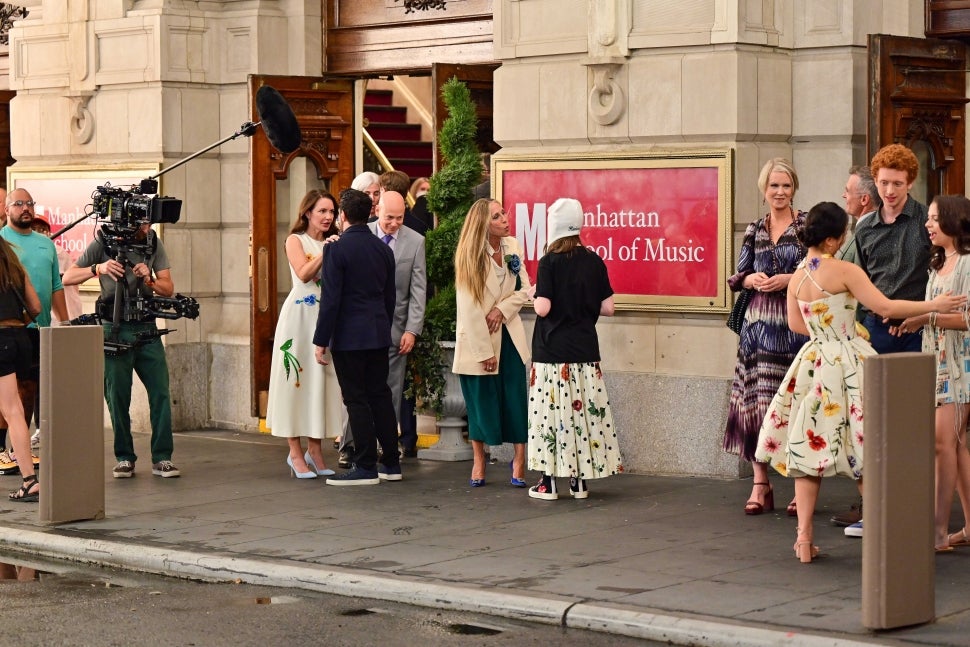 Sarah Jessica Parker, Mario Cantone and Willie Garson were in the same scene, too, as their respective characters, Carrie Bradshaw, Anthony Marentino and Standford Blatch. 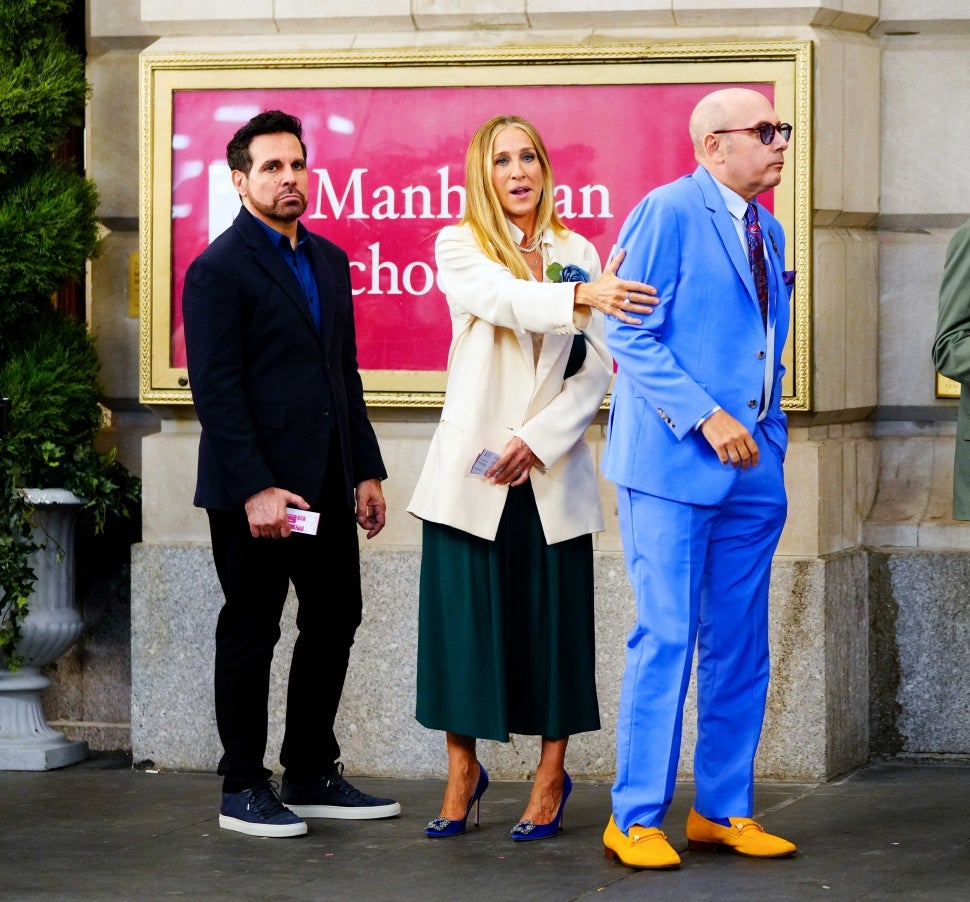 While many characters from the original series are returning for the HBO Max show, Samantha Jones (Kim Cattrall) is not one of them. New additions to the cast include Sara Ramirez, Nicole Ari Parker, Karen Pittman and Sarita Choudhury.

Watch the video below for more on And Just Like That…