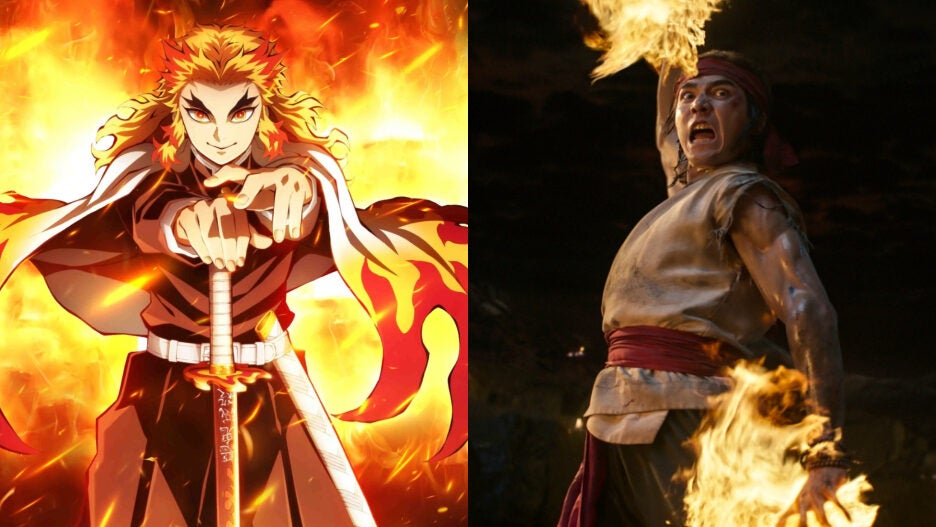 This weekend’s box office was a head-to-head battle between an R-rated anime film and an R-rated video game film, and Warner Bros.’ “Mortal Kombat” won out with an estimated $22.5 million opening from 3,073 locations.

But Funimation’s “Demon Slayer — The Movie: Mugen Train” hit an important milestone as well with its $20 million U.S. opening. Already standing as the highest grossing film in Japanese box office history, it has now passed $450 million worldwide with this U.S. launch that came in just 1,600 theaters. That gives “Demon Slayer” a per theater average of over $12,000, the highest since the opening weekend of “Sonic the Hedgehog” 14 months ago.

Combined, the two films pushed weekend gross totals to an estimated $56 million, a new high for the post-pandemic box office. Now the industry will see how these two films, which are expected to be more front-loaded than “Godzilla vs. Kong” due to their rating and reliance on cult fanbases, will perform over the next three weeks. With no Marvel movie around to kick off the May release slate, the box office isn’t expected to have another major opening weekend until the release of Lionsgate’s “Saw” spinoff “Spiral” on May 14.

“Mortal Kombat” was released in both theaters and on HBO Max and sports a 57% Rotten Tomatoes critics score while audiences gave it a B+ on CinemaScore and an 89% audience RT score. Los Angeles, which currently has a 50% capacity limit on theaters, was the top market for the film followed by New York, which is still under a 25% limit that will increase to 33% on Monday. Dallas and Houston, which have no capacity limits, were third and fourth.

“Demon Slayer” is on track to stand sixth among the all-time highest grossing anime films in the U.S. by the end of the weekend and will likely pass “The Secret World of Arriety” and “Yu-Gi-Oh! The Movie” to take the No. 4 spot by Monday. The film does not have a CinemaScore rating but does sport a 99% audience score on Rotten Tomatoes.