Motley Crue singer Vince Neil, 60, rushed to the hospital after falling off stage during concert

MOTLEY Crue singer Vince Neil plunged off-stage into a crowd of fans after slipping on set before he was rushed to hospital.

The musician, 60, was whiskled away in an ambulance after the painful incident at the Monster on the Mountain festival in Pigeon Forge, Tennessee. 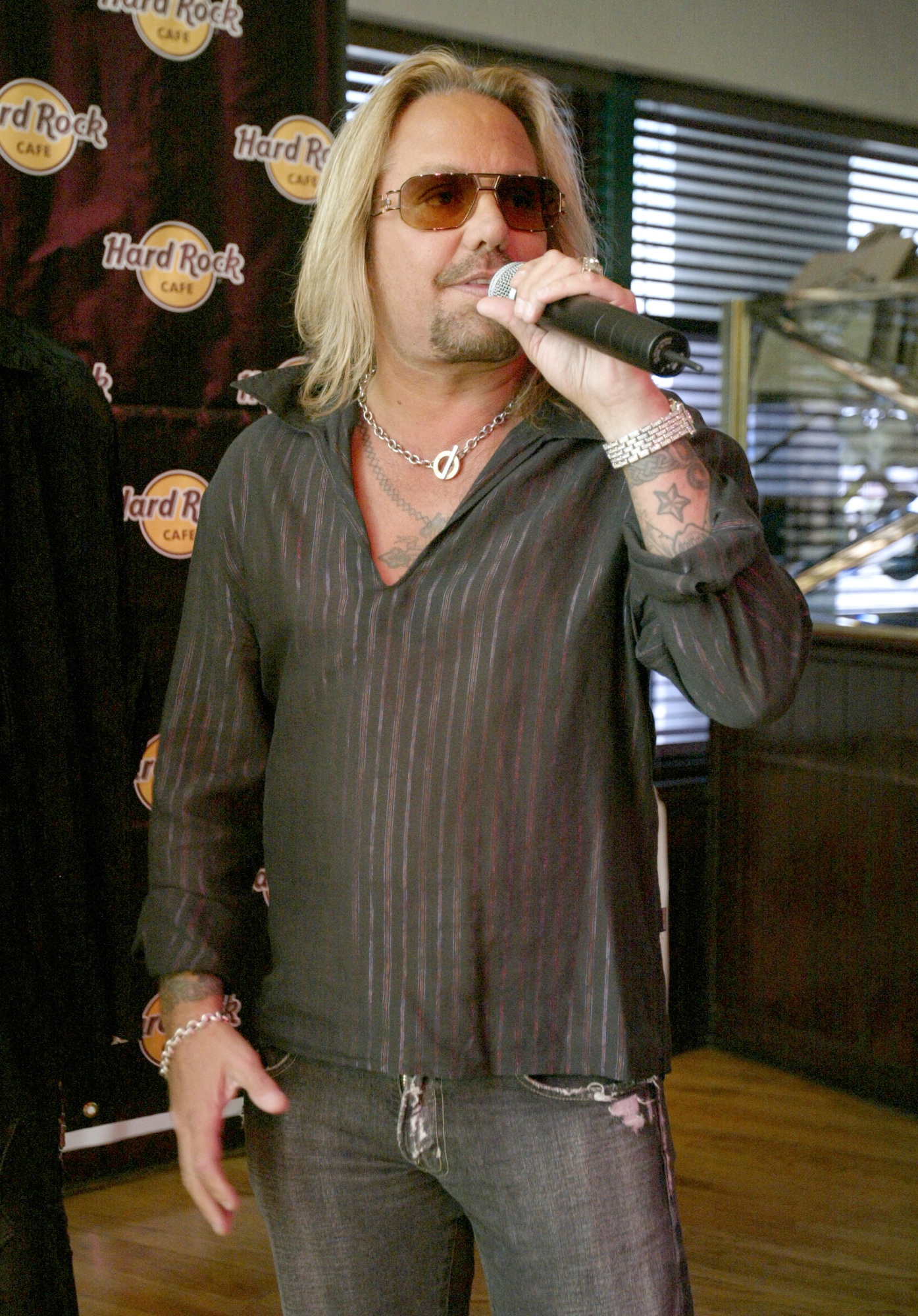 Rocker Vince was captured in a video featured on TMZ wildly clapping as he engaged with his fans.

He was celebrating performing with his own band, wearing a black bandana to push back his blonde hair and matching with a dark outfit.

The clip shows Motley Crue's lead vocalist charging from the side of the stage to the front, to greet the swathes of music lovers in the front row.

After clapping he takes a few steps forward yet appears to misstep as he plunges down the drop below.

The gossip website said the star, who hasn't performed with Motley Crue since 2015, was a "few songs into his set when he stepped to the edge of the stage, and then suddenly tumbled 4 feet onto the cement."

Sources added to the publication: "He was clearly in pain … his crew thought he had broken some ribs.

"His roadie and a security guy helped him get to his feet, and Vince limped away."

It is believed LA-born Vince was "alert" and awake when he was taken away by emergency services and later underwent an X Ray.

It seems Vince is having a streak of bad luck when it comes to his own shows.

He also had an incident on stage during his first solo show post pandemic.

On May 29, Neil performed his first solo show since the pandemic as the headliner for the Boone River Valley Festival in Iowa.

Numerous reports and videos show that Neil's vocals were not as good ad they were in the past.

During a cover of The Beatles' Helter Skelter, it appeared that Neil could not hit the notes and was forgetting lyrics.

"I'm sorry, guys," he told the crowd. "It's been a long time playing — my f—ing voice is gone. We love you and we'll hopefully see you next time, man," he said as he walked off before the show ended.

Vince was discovered while performing with his band Rock Candy and ended up joining Mötley Crüe in 1981.

After over 10 years with the band, he parted ways after drinking habits caused him to miss band rehearsal and affected his performances.

He released his own music as a solo artist before reuniting with the band in 1997. 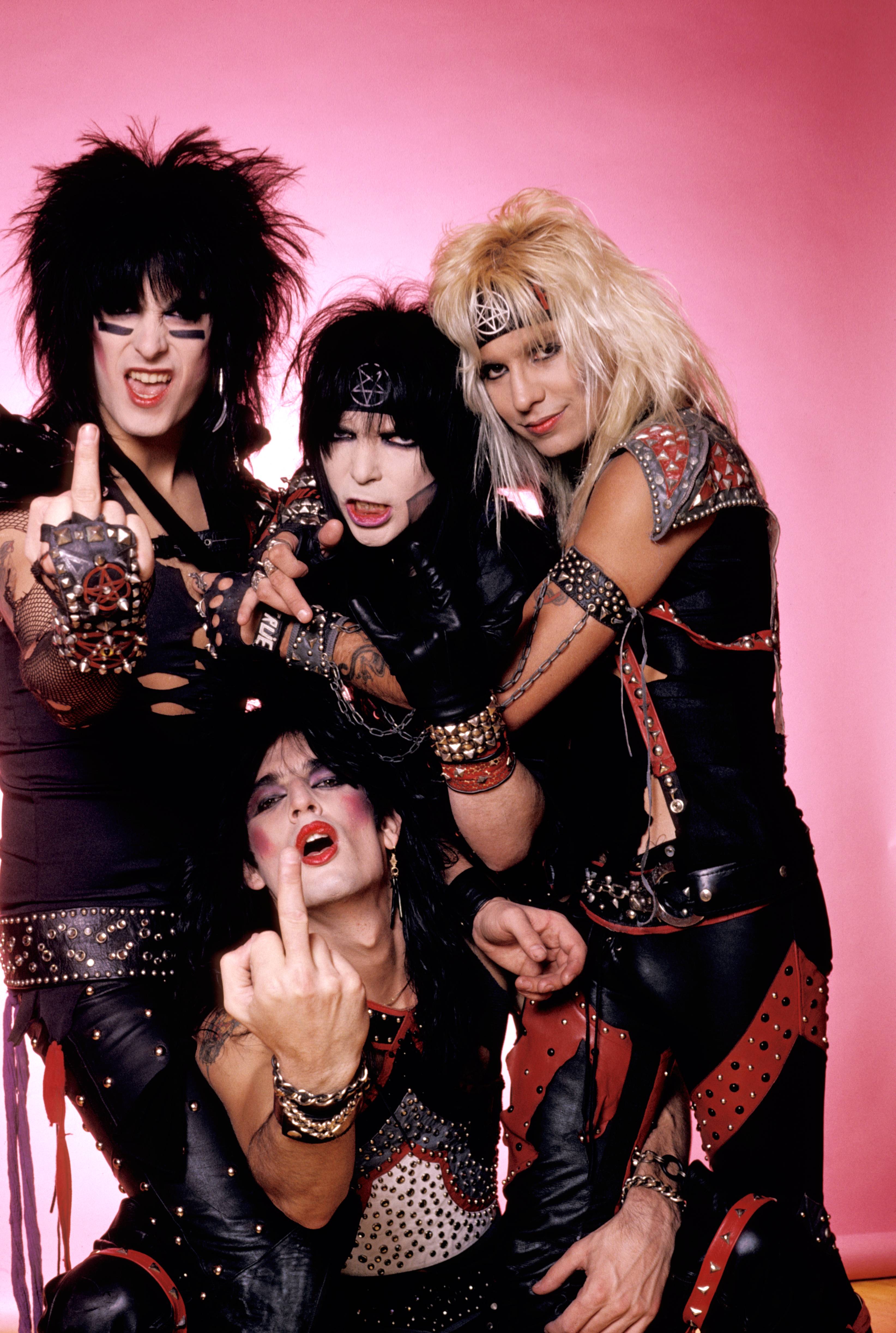