'Mouse Trap' Competition Series in the Works at Fox

Entertainment One is producing the potential show 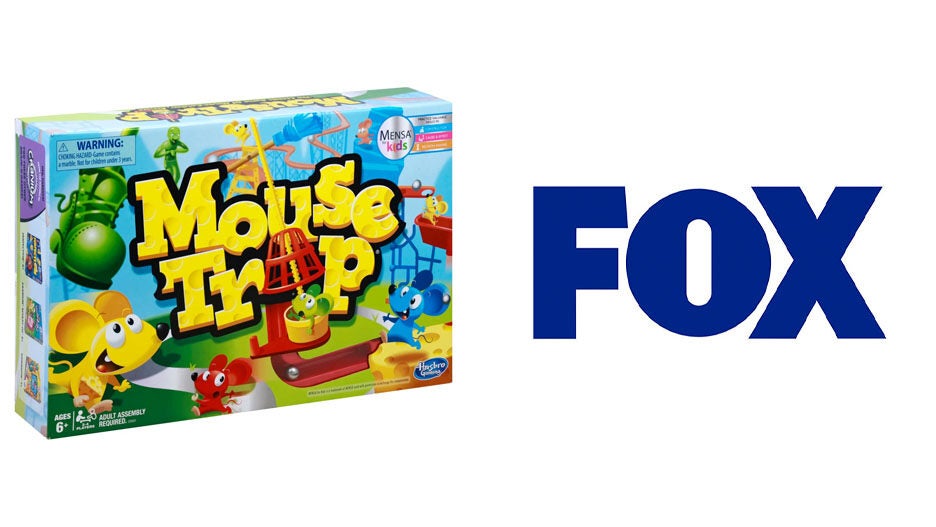 It’s “Mouse Trap”! Fox is developing a physical reality-competition series based on the Hasbro board game Mouse Trap with studio Entertainment One (eOne), TheWrap has learned.

Per its official logline, “Mouse Trap” pits contestants against one another as they navigate larger-than-life obstacles recreated from the game. Through a series of demanding challenges requiring the utmost physical and mental endurance, each episode will culminate with its final round, with the last players standing working together to steal as much cheese as possible while risking capture by the iconic Mouse Trape. The more they steal, the more money they’ll win.