IT’S the Grand Designs property which has faced setback after setback.

Edward Short and his then-wife Hazel purchased the Lighthouse in Devon over a decade ago and have battled with its renovations – and their own marital problems – ever since. 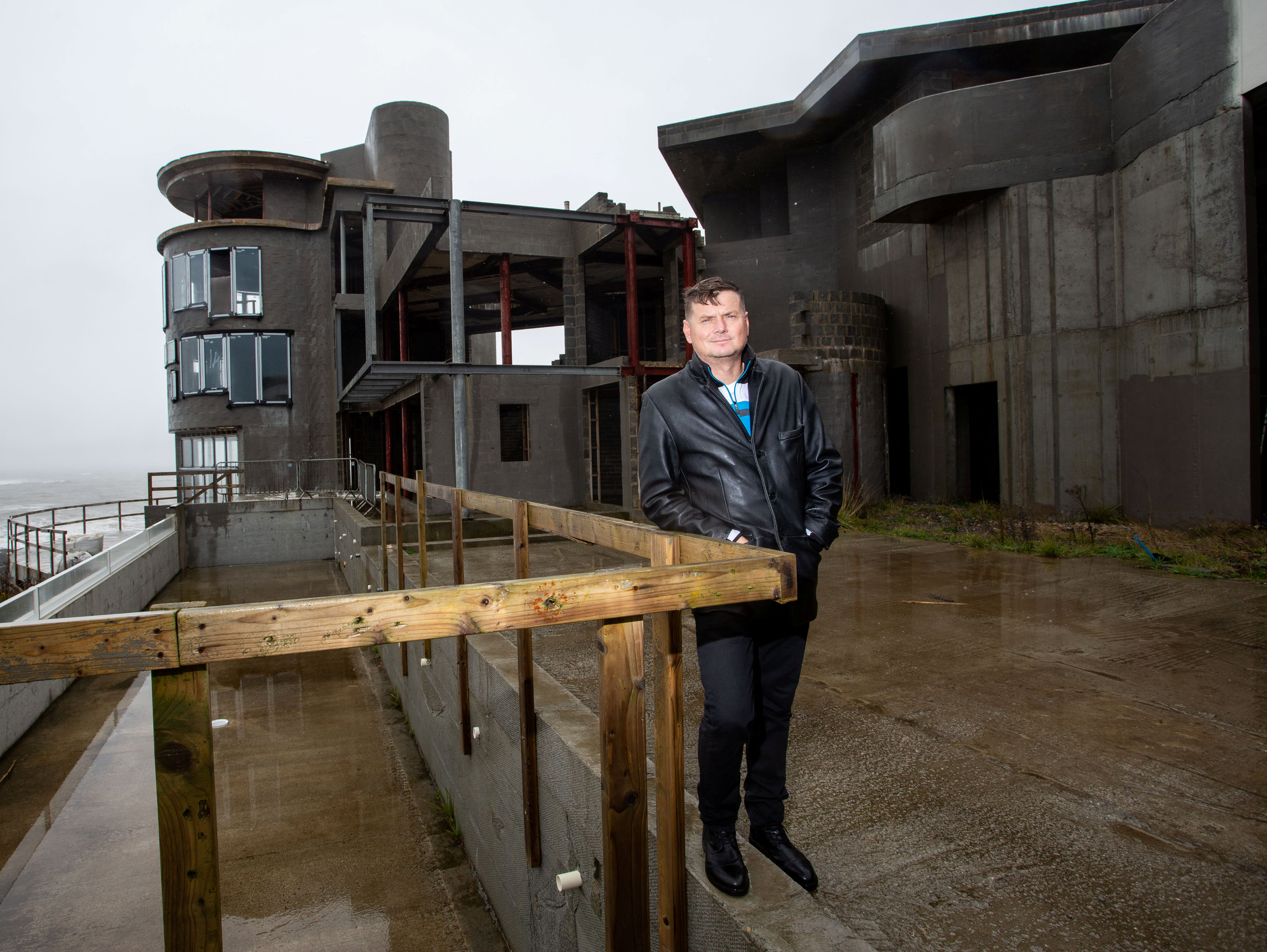 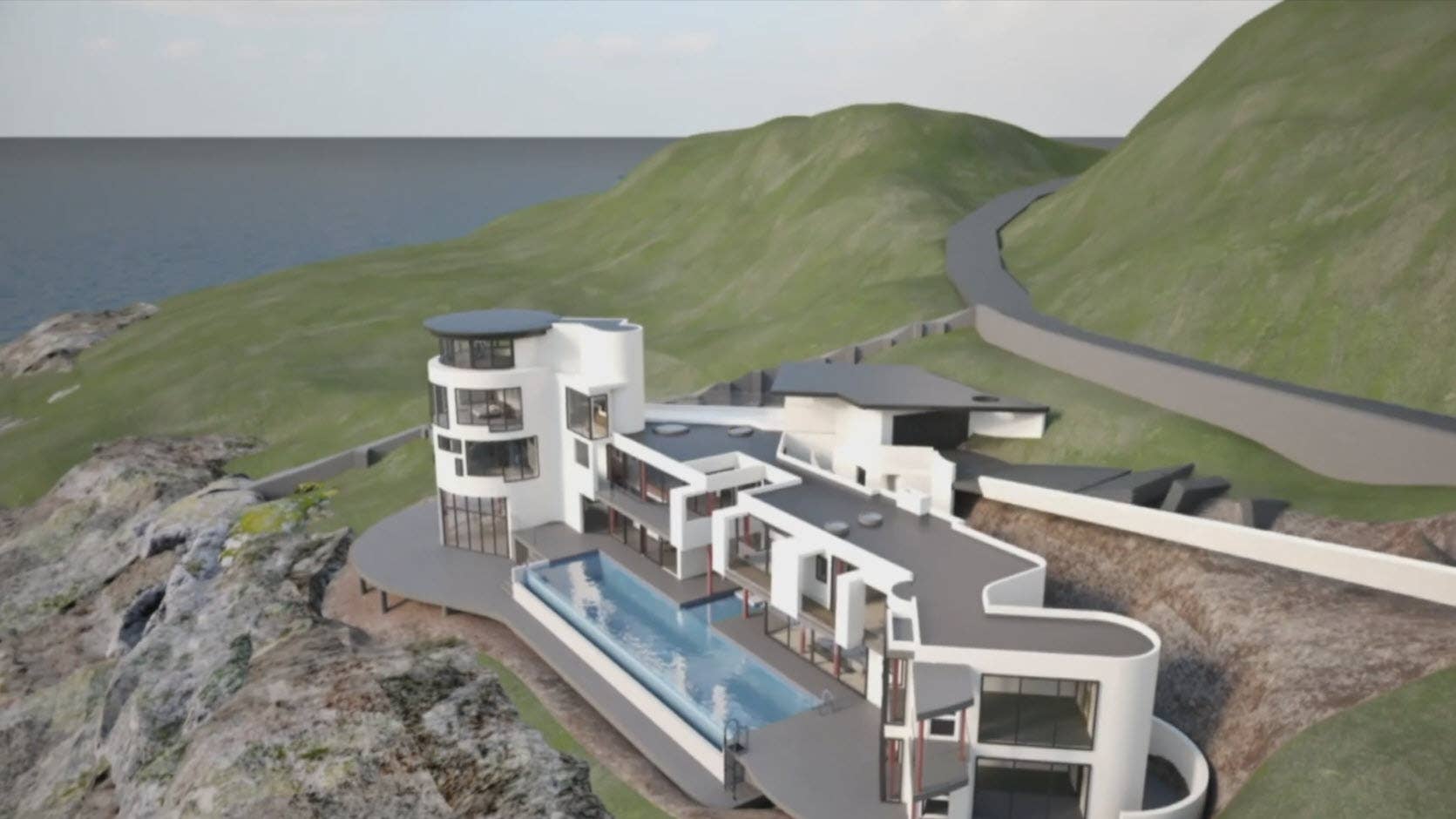 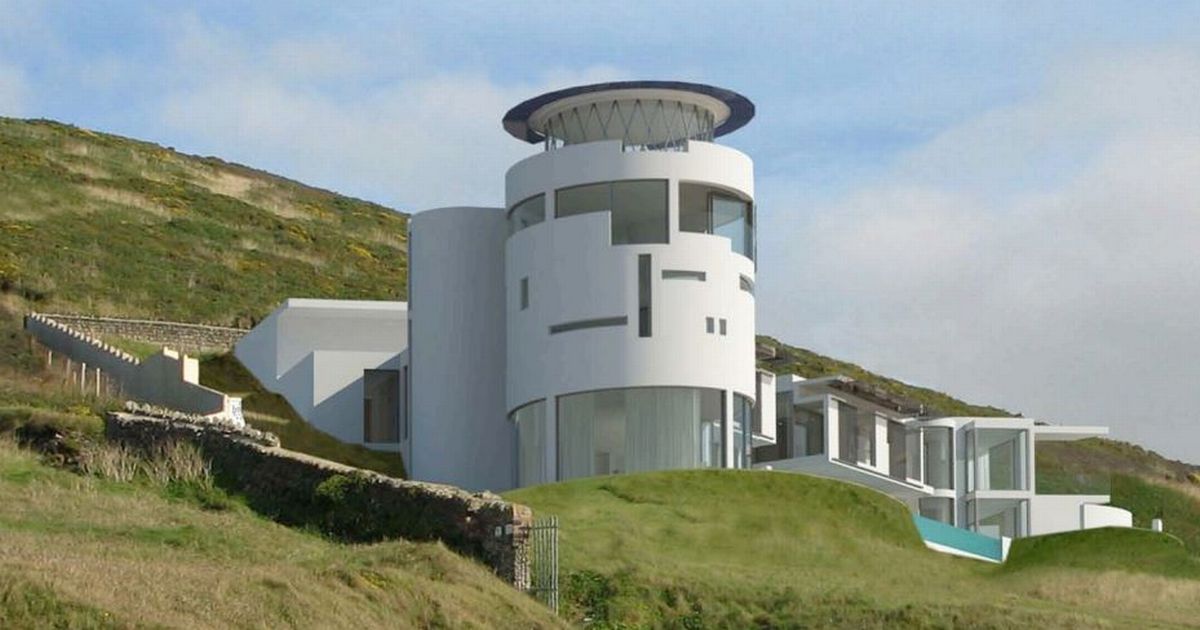 The stunning Chessil Cliff House in Croyde, Devon has seen Edward pump millions in trying to make it the perfect home which he and his ex dubbed the ‘Lighthouse’.

The cliffside property first appeared on Kevin McCloud-fronted Grand Designs on Channel 4 in 2019 where viewers called it the ‘saddest property ever’.

Record industry executive Edward had huge dreams for the property but faced heartache after he was rocked financially by the recession, a constant slew of building issues and the collapse of his once stable marriage to Hazel crumbled, leaving his hopes and dreams in tatters.

It has remained one of the property show’s most talked about homes thanks to its fascinating circumstances as well as a few high-profile rumours of popstar Harry Styles buying the home, which were later confirmed to be false by the estate agents. 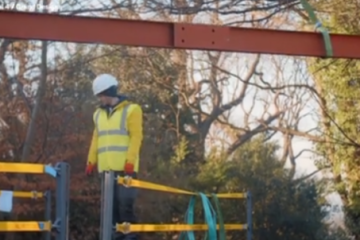 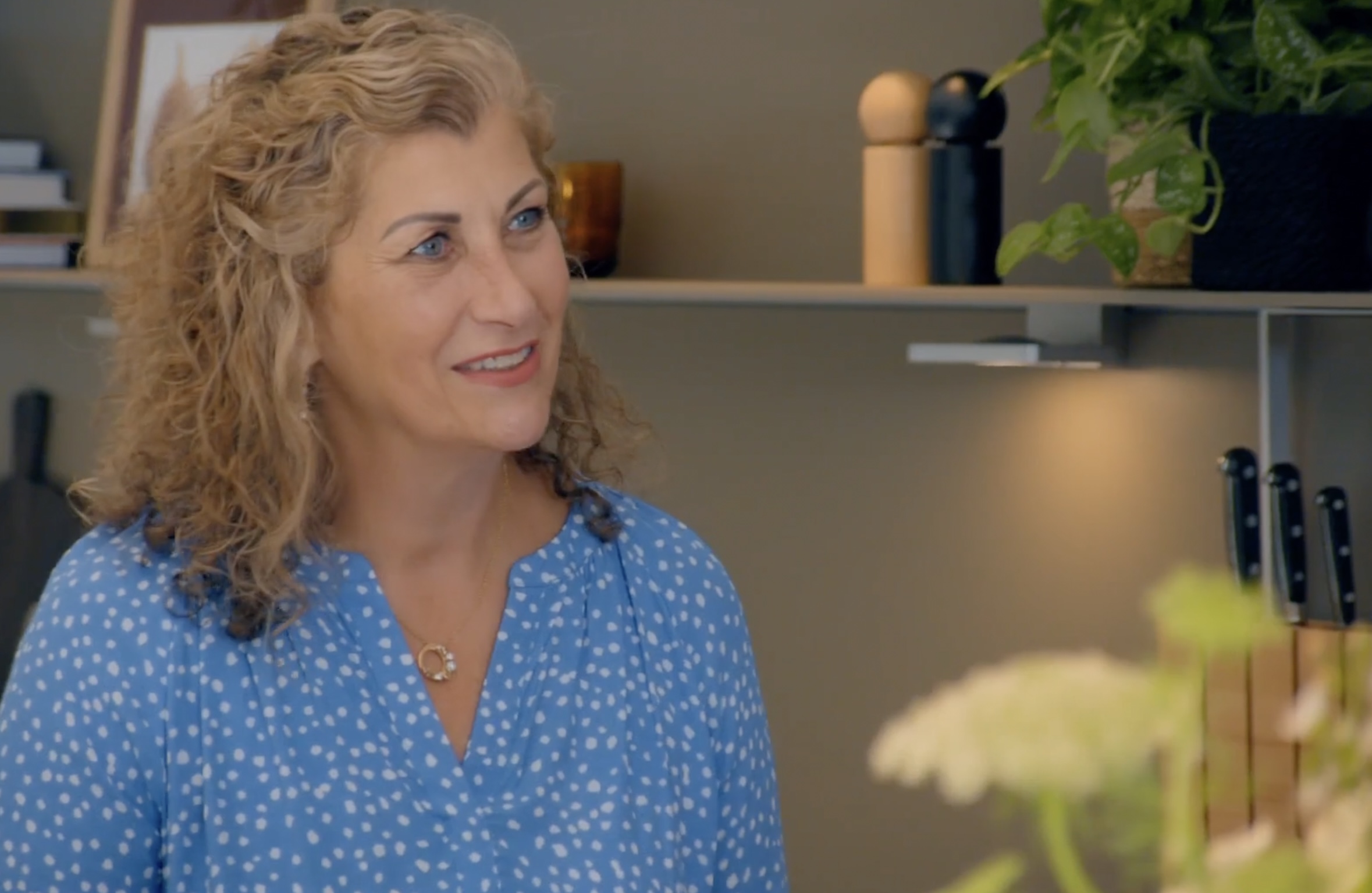 By 2021, the house was looking no better and Edward had hoped it would be complete by the end of that year so he could list the house in a bid to net himself a tidy £4million profit.

The devastating home was listed in July earlier this year for an eye-watering £10 million even though it lacked basic facilities such as a kitchen, bathroom, flooring and light fittings and fixtures.

But fans of the Channel 4 show will get to relive it all again as Kevin takes a trip to the house once again in tonight’s edition of the show where Edward unveils a brand new secret.

Despite the upset and anguish of losing his marriage over his over-ambitious property project, Edward has managed to find love again, after turning to online dating in a bid to distract himself from his many property woes.

Alison Hammond looks slimmer than ever as Dermot hails her transformation

Hollyoaks, Emmerdale & EastEnders stars all partied out after awards bash

And it has certainly paid off.

Edward is planning to tie the knot with his new love Jalia Nambasa, a mother-of-two, in the summer.

The impressive waterfront house itself features five bedrooms and bathrooms, four reception rooms, a sauna and a cellar as well as a stunning three-bed annexe known as The Eye.

Speaking of the financial difficulties surround the house in July, Edward said: “These past ten years have been a marathon slog – and I have got used to being a millionaire in debt. I've accepted the only way forward is to finish and sell it.”

During tonight’s episode, Kevin McCloud recalles his thoughts on the ‘saddest ever property’.

In the opening scene, Kevin says:  “11 years ago, Edward, Hazel and their daughters began their turbulent adventure on this extraordinary stretch of Devonshire coastline.

“It was to be the great centre piece, the focal point of this locality. However, when I was last here, I left fearful that Ed had wrecked this site for ever,” he added.

The property presenter added: “Coming back to the building, that's produced quite a lot of emotion and I have to say, I think today is going to be a tough one.” 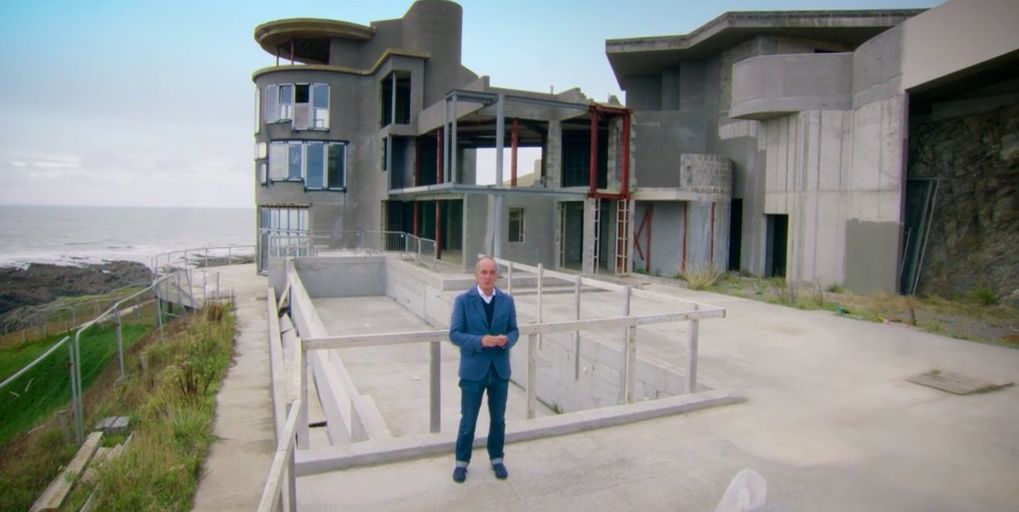 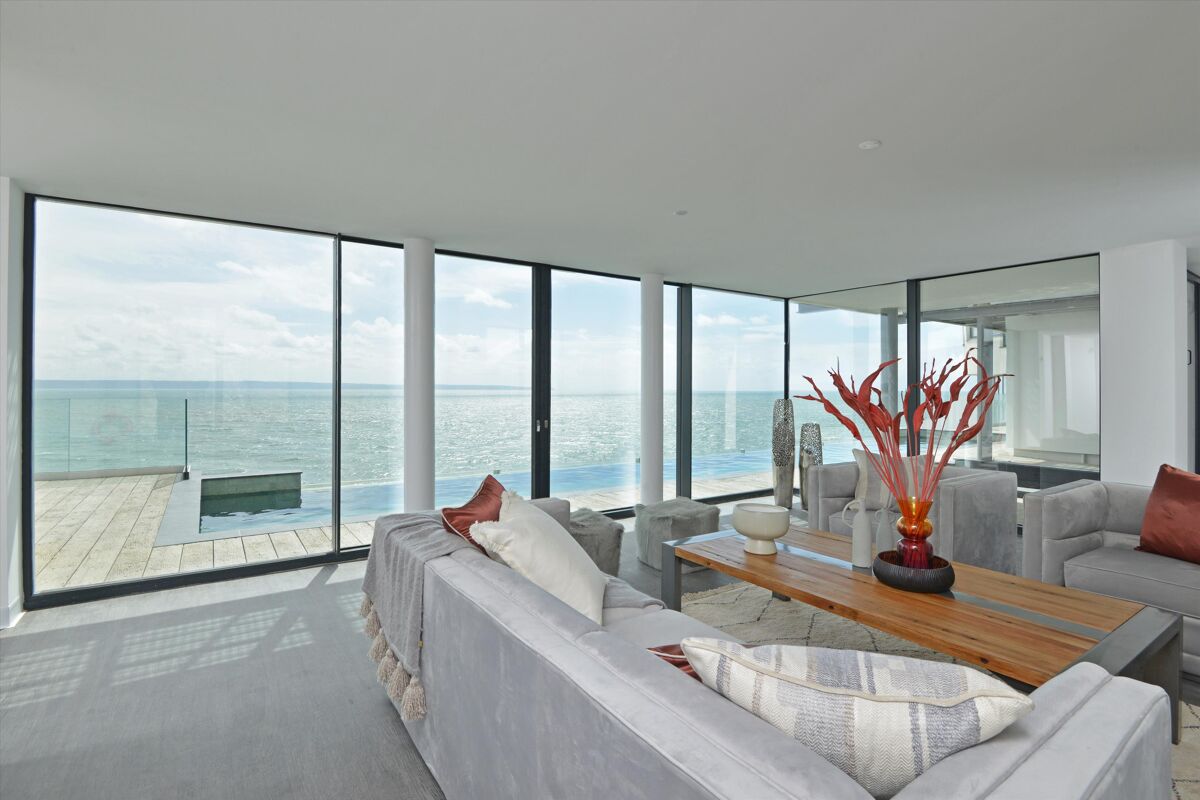 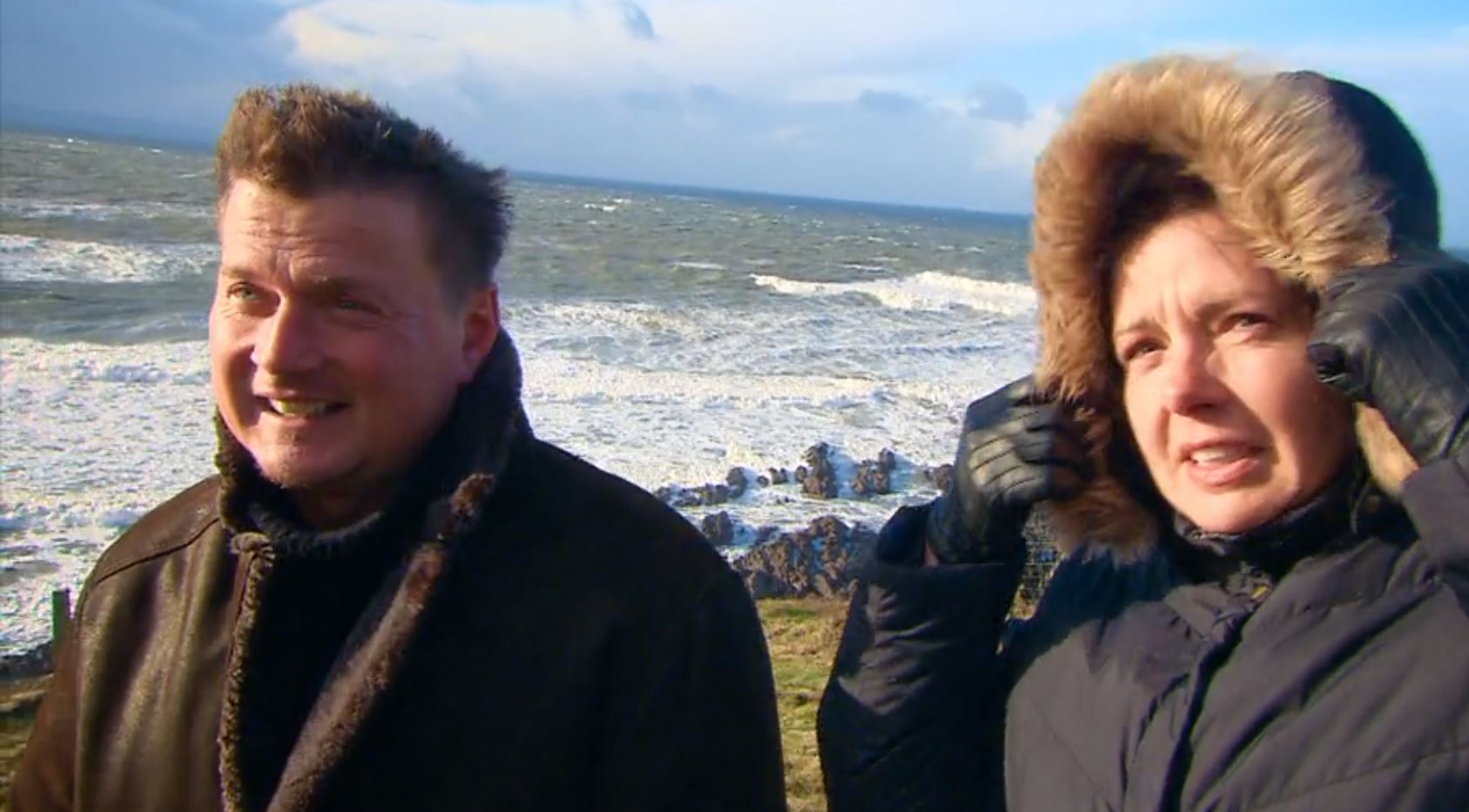