CBS has finally answered fans’ demands as the network confirmed this week a three-way NCIS crossover will be airing next year. The highly anticipated TV event will bring the mainline series together with NCIS: Los Angeles and new spin-off NCIS: Hawaii for the first time, and long-time viewers couldn’t be more thrilled.

The NCIS fanbase has taken to Twitter to celebrate the forthcoming crossover between all three series.

This week, the network confirmed the special TV event will air in January next year.

It will be the first time the NCIS: LA team will cross paths with the mainline team since the spin-off’s backdoor pilot in 2009.

Jane Tennant (played by Vanessa Lachey) and the Hawaii team will also be joining forces with the flagship NCIS agents for the third time after just two years on-air. 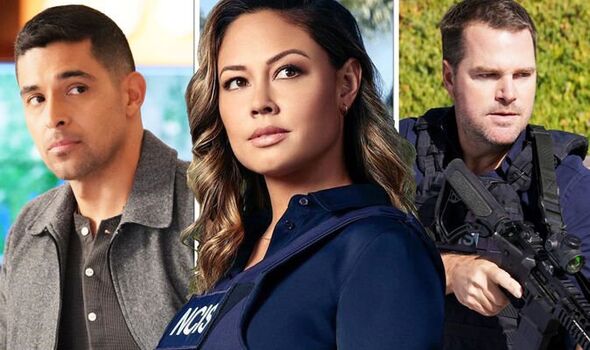 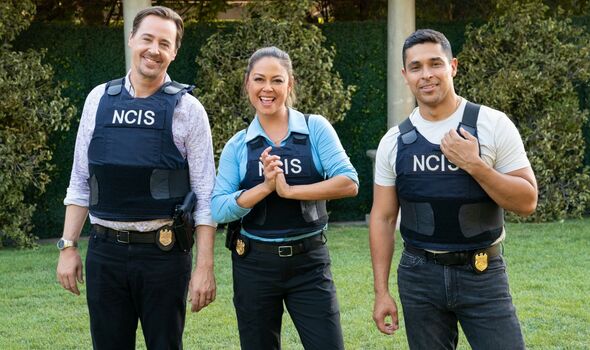 Reports have confirmed fan-favourite agents from each team will be coming together in the special event.

They will be teaming up to take down a deadly hitman, who already has a number of NCIS agents in his crosshairs.

Plus, Tennant, Lucy Tara (Yasmine Al-Bustami) and Kate Whistler (Tori Anderson) from the Hawaii task force will also be catching up with their new allies. 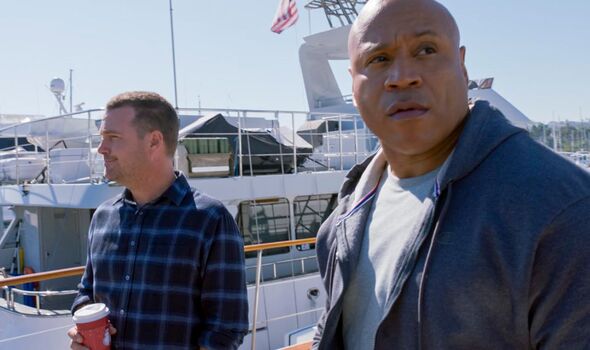 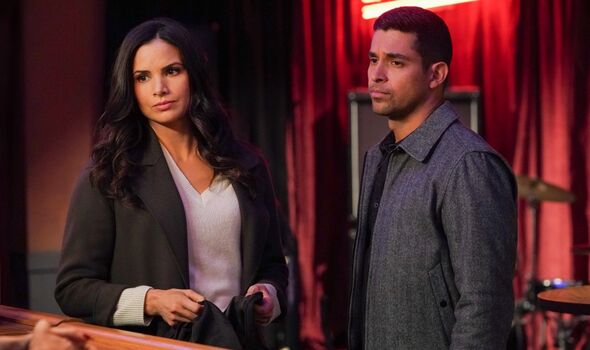 Viewers were thrilled to see their pleas for a three-way crossover finally answered, and shared their reactions on social media.

“I have been waiting for a big crossover from the #NCISverse for so long!”

“But because the shows don’t currently air in that order/are on the same night (what’s up with that CBS??) that doesn’t seem likely.”

@blyedccks wrote: “An NCIS/NCIS: LA/NCIS: Hawaii crossover is the thing I have been begging for and I am finally getting it!”

Redditor TakenAccountName37 added: “It’s about time. I know that the mothership is set in DC, but it is really filmed in LA so doing one with LA should have already occurred.”

And @DeafITT08 tweeted: “Finally, we’ll get to see you all in one crossover for the first time!” (sic)

While more still have demanded the likes of Leroy Gibbs (Mark Harmon) and legacy characters like Tony DiNozzo (Michael Weatherly) and Ziva David (Cote de Pablo) to make a return.

NCIS season 20 and NCIS: Hawaii season 2 continue Sundays on CBS in the USA.

UK release dates are yet to be announced.