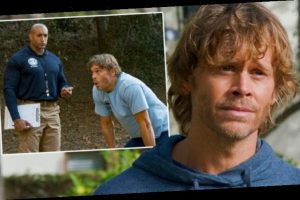 Marty Deeks (played by Eric Christian Olsen) has faced his fair share of challenges so far in NCIS: LA season 12, from losing his job with the LAPD to the lingering threat of deranged sociopath David Kessler (Frank Military). However, it looks like things may be getting back on track as season 12 approaches the halfway point as a first-look promo from CBS shows Deeks get to grips with the gruelling training process required from new NCIS recruits.

However, judging by the promo for episode eight, Deeks may not find the process as simple as he would have hoped.

Doubts had already been raised about having Deeks retrain as an NCIS agent by Nell Jones (Renee Felice Smith) earlier in the series.

After being told by the LAPD his job as a liaison officer was no longer standing, Nell had informed him he was too old to take on the training process – until Hetty Lange (Linda Hunt) lent a helping hand.

But even with Hetty pulling the strings, it looks like Deeks could be left with disappointing news as a result of his own performance. 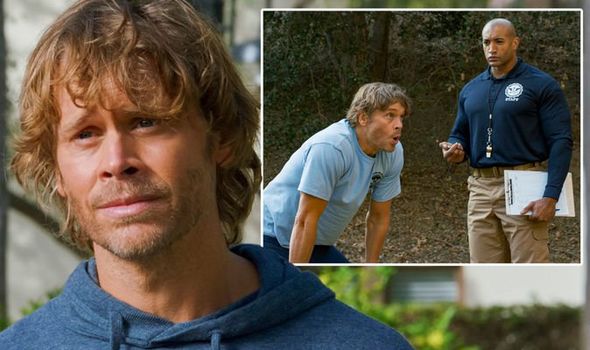 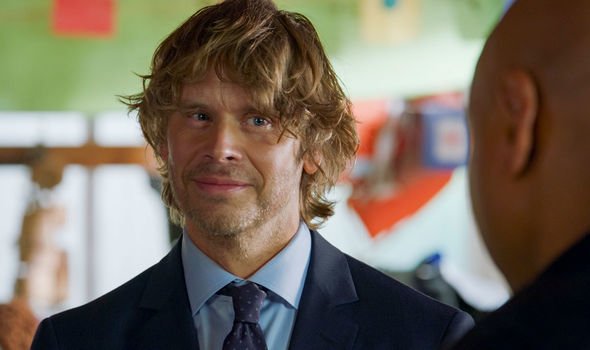 Despite a tricky interview process with Agent Rosa Martinez (Presciliana Esparolini), Deeks has made it to the physical evaluation in Love Kills.

But in a promo for the episode, it looks like the other recruits are leagues above Deeks when it comes to the physical side of things.

Deeks is shown lagging behind a group of other prospective agents during a training exercise as they run off ahead.

As Deeks approaches the staff agent in charge of the drill, he keels over in exhaustion. 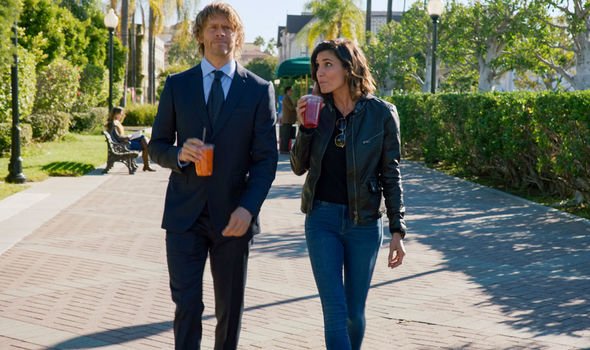 The assessor stops his stopwatch before grilling Deeks on why he’s stopped.

“You got a problem, Deeks?” he asks, prompting a breathless Peek to reply: “Oh, no, no.

“I’m good, I just think there’s something wrong with these shoes, they used to be so much faster.”

Deeks’ joke doesn’t go down well, however, as he’s barked back at: “You’re still on the clock, let’s go!”

“Yeah, no definitely, I’m just-“ Deeks says as he stumbles back onto the track.

As he jogs away, he sarcastically says: “This is a good trail though, it’s so scenic.”

The examiner begins furiously jotting down something on his clipboard after seeing Deeks’ less than impressive efforts.

But does this spell bad news for Deeks when it comes to landing himself a place in the team?

It certainly doesn’t bode well for the NCIS: LA favourite who was only given the chance to train in exceptional circumstances.

Elsewhere in the next episode, Callen (Chris O’Donnell) and Sam Hanna (LL Cool J) will come face to face with a former foe.

Pietra Rey (Mariela Garriga) will find herself as the prime suspect in a case that Callen and Sam will find themselves investigating.