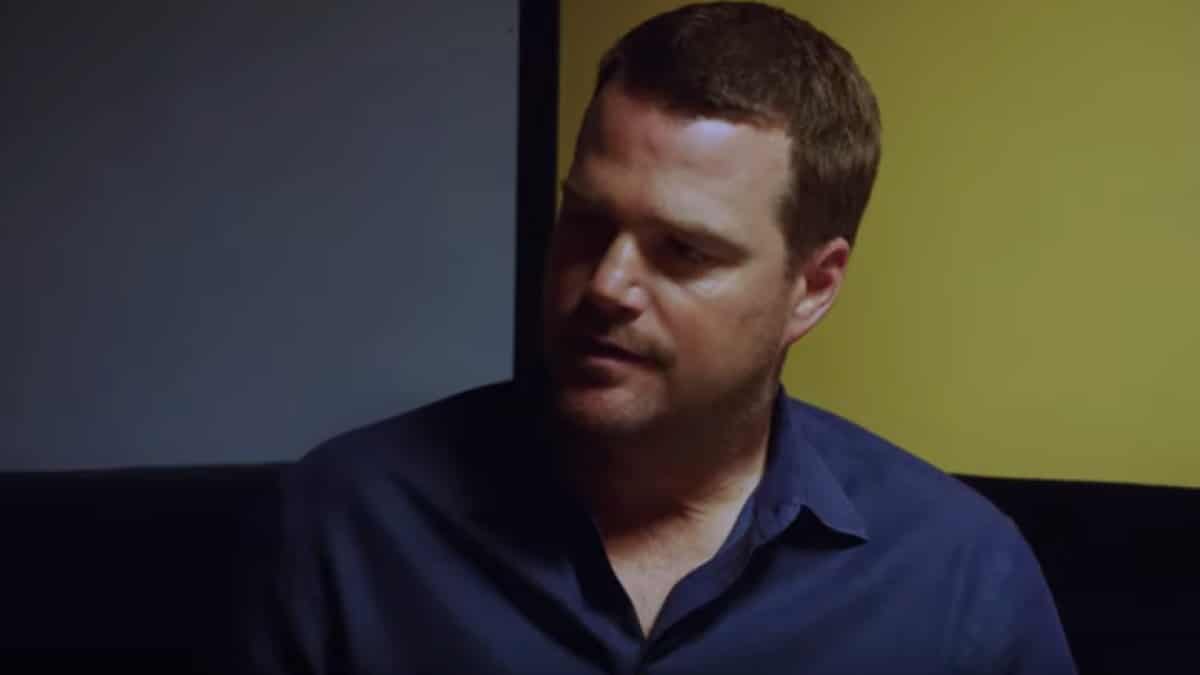 CBS has revealed the NCIS: Los Angeles return date for the fall 2019 TV season. Fans of the show are going to be in for a treat with the season premiere.

Season 11, Episode 1 is going to be a 90-minute presentation, tying back to what took place during the final two episodes of Season 10. That’s when actor David James Elliott returned to playing the character of Harmon Rabb.

Rabb was one of the two main characters on JAG, which helped give the first NCIS a head start. Catherine Bell also returned as Sarah MacKenzie (Mac), a character in a relationship with Rabb.

Bell and Elliott will join the regular NCIS: Los Angeles cast during the fall 2019 season premiere. This casting should continue the enjoyment that JAG fans enjoyed with this reunion.

NCIS: Los Angeles Season 11 release date: When is show back?

After the premiere episode, NCIS: Los Angeles will slide back to the 9/8c time slot every Sunday, with the show followed by Season 6 of Madam Secretary.

It was great news the NCIS: LA cast got at least one more season. Even if the inclusion of David James Elliott and Catherine Bell seemed like stunt-casting, anything that brings more eyes to the program should be fine for fans.

Hopefully, the writers then take it back to the primary focal points of the series.

According to CBS, the new season will begin with Callen and Sam working to apprehend spies aboard the USS Allegiance as Hetty (Linda Hunt) and Mac help elsewhere.