Home » NCIS season 18: Will Timothy McGee take over from Gibbs as team leader?

NCIS season 18: Will Timothy McGee take over from Gibbs as team leader?

NCIS season 18 is well underway and fans were shocked to see Leroy Jethro Gibbs (played by Mark Harmon) step down. He was forced to walk away from the team after his angry outburst with a suspected animal abuser. Now viewers are wondering who will take his place if he really has left the team for good.

Will McGee take over from Gibbs as team leader?

NCIS fans have shown concern over Gibbs and his future on the police procedural drama following his confrontation with an alleged criminal.

He turned to violence under pressure and found himself being handcuffed and later suspended from the team as a result.

Viewers are already starting to speculate over who will take his place as the leading light if he is not reinstated soon.

Actor Harmon is expected to remain a part of the series until at least the end of season 18.

In saying this, he may not be returning to his original post, which poses the question – who will lead the team? 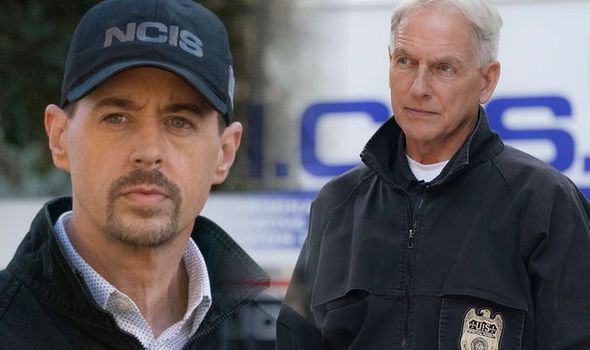 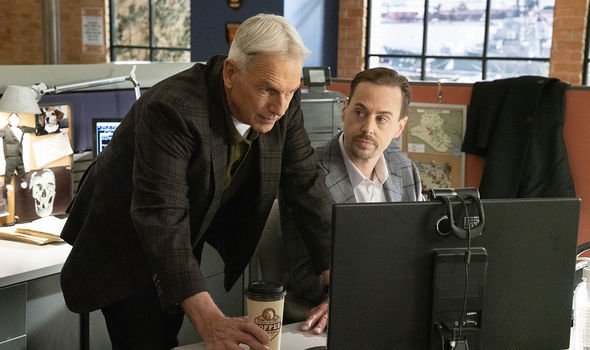 Fans have taken to the online platform Reddit and have organised a poll to see who may take over.

McGee is the senior field agent and second-in-command for the main NCIS Major Case Response Team.

He was under the command of Gibbs until he was suspended, so the leadership title should naturally fall to him.

Like DiNozzo, if Gibbs was ever incapacitated, McGee would be the one to act as a temporary leader. 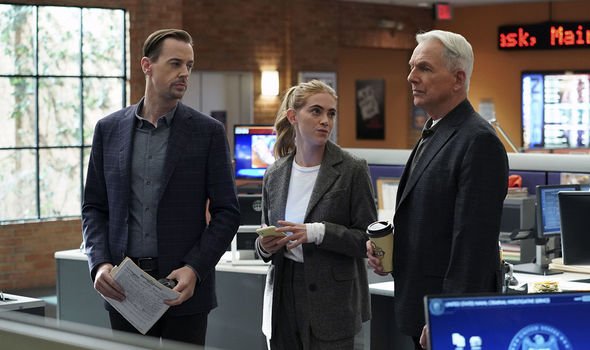 One fan said: “It’s gonna be McGee. He’s perfectly capable and prepared to do it and has been in charge in plenty of situations in the past.”

Another added: “It would be McGee. Micheal Weatherly has said he will not be returning to the show, which rules out Tony.

“And Cote de Pablo has said she would be happy to return for guest appearances as Ziva but being the team leader would be a full-time job, which rules out Ziva. McGee is fully capable, though.”

This new role would be a huge responsibility, and McGee certainly has the experience for the job.

A third fan said: “I think it will be either Mcgee or Ziva. I do not think it would be Tony because his actor has left the show and as far as I heard it not planning on returning. 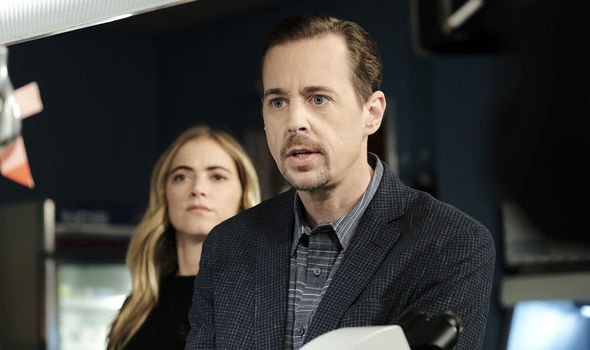 “Ziva’s actor also left, but she said that if the writers plan anything important for Ziva, that she might come back.

“Being the NCIS leader would definitely be an important role. It could also be Mcgee, because his actor has not left or said anything about leaving the show.

“If I had a choice about who I would want to be leader though, I would probably pick Tony.”

McGee’s first appearance was in the very first season of NCIS, in the seventh episode, titled Sub Rosa.

Actor Murray is on Instagram and he shared a cryptic photo of an NCIS script on March 20.

He said: “Grab yer gear, baby… it’s showtime.” One fan responded witH: “Gibbs and McGee have my heart.”

The star has not given anything away about whether he will be promoted to team leader in the upcoming episodes.

He spoke to the Chicago Tribune about his character’s history in the series, saying: “In this business, especially as an actor, that just does not happen very often.

“Shows are not meant to go that long usually, so it is definitely a unique position to do one character and one job for 18 years. It’s wild.”