The movie, which was released last week, stars Charlie Shotwell as the gravely ill Eli with an autoimmune condition, which sees him placed in an isolation facility. 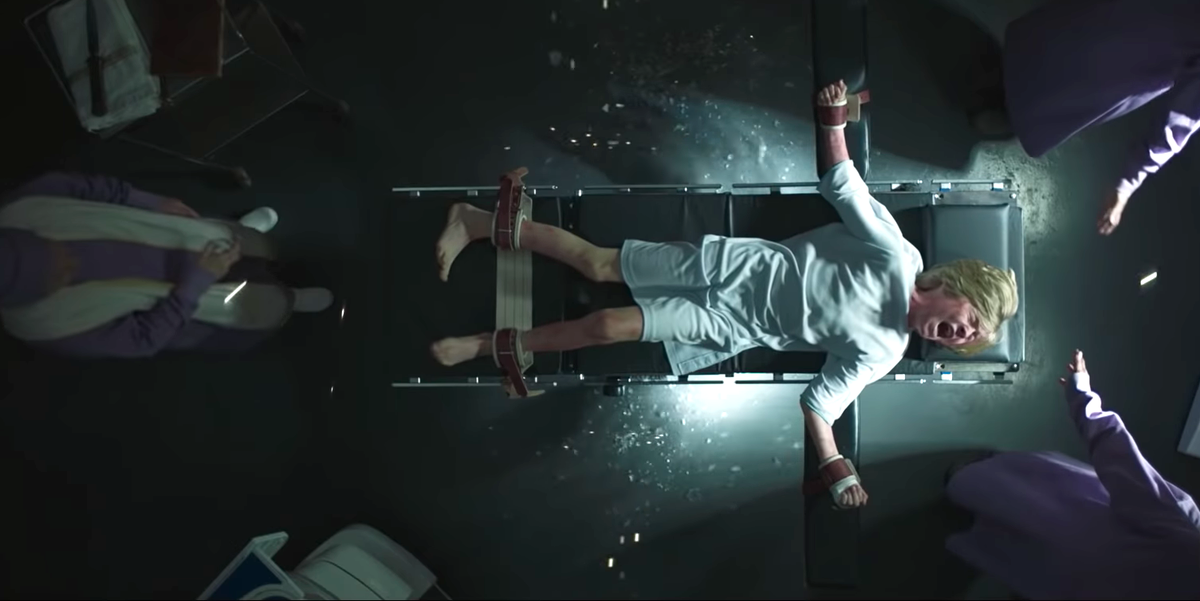 Alas, the premises ends up attracting all manner of supernatural entities and a series of ghostly encounters leave the boy, as well as the staff supervising him, terrified.

Hauntings are horror movie staples and the majority of the narrative seemed fairly linear in that regard.

However, in the last half an hour things took a baffling turn as Eli was revealed to be the son of the devil, driving Dr Horn to strap him down and douse him in holy water. 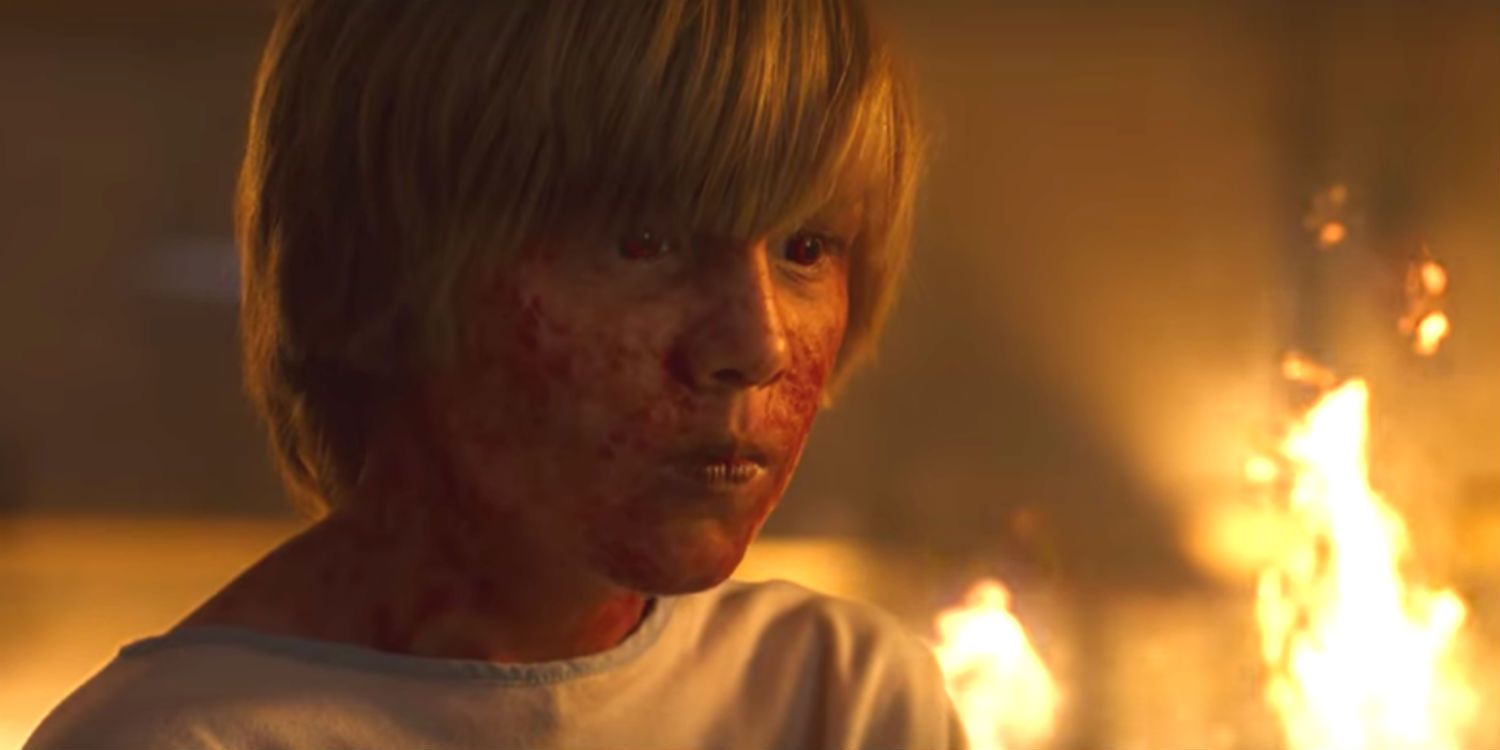 After breaking free of his restraints, Eli exacts a bloody revenge, setting the entire facility on fire and leaving the medical staff to burn to death.

It subsequently emerges that Hayley is also spawn of the devil, making her Eli’s infernal sibling.

Unfortunately the twist left many viewers fuming as they insisted it ‘came from nowhere’ and made ‘no sense whatsoever’.

“Just finished off watching Eli on Netflix. Movie was great until the last half an hour where it took a 360 turn in the plot. What the f*** did I just watch?!” one exasperated Twitter user wrote. 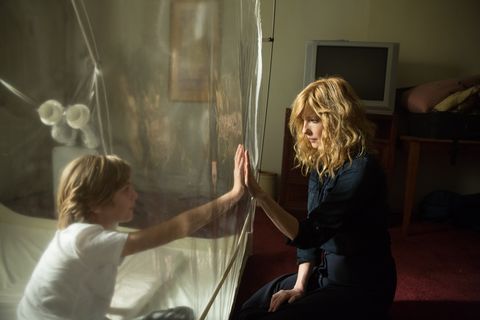 “They manage to build something interesting to some point and then totally wrecked it. Ending was a cringefest indeed,” a second added.

A third fumed: “Eli was making sense then suddenly it became about a possessed devil child and now it’s comedy. Wtf! I deserved better than this s***.”

While a fourth chimed in: “Just watched Eli, the bulk I thought was okay, maybe could have a little bit more around the ghosts. But that ending, what is it with these twists? Why make a twist which then ruins the whole thing?”

Eli isn’t the only horror to make waves on social media this month. 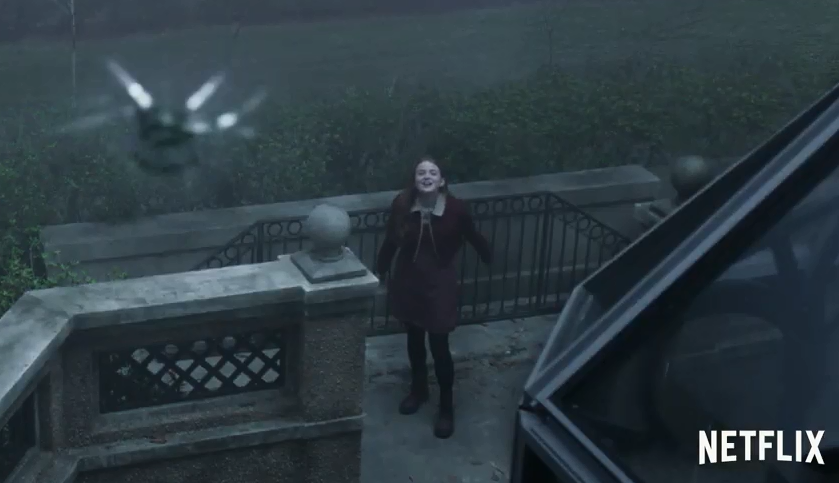 Countdown, which hits cinemas in Friday, left fans ‘burying their phones in the garden’ after the trailer revealed an app of killer proportions was summoning the grim reaper.

Wounds, starring Armie Hammer and Dakota Johnson, follows a similar premise to Countdown, as a couple find a lost mobile phone, only for it to open a portal to a dark dimension.

Then there’s Haunted, a Netflix series based on real life accounts, with a nursing home episode that left fans “pulling their hair out” in terror.