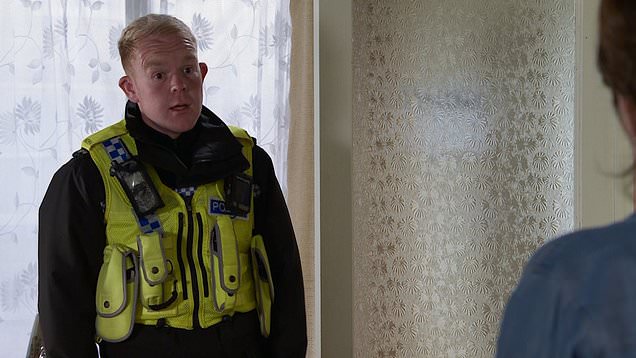 David Platt (Jack P Shepherd) finds himself in trouble with the law in Coronation Street next week, after Todd Grimshaw (Gareth Pierce) is injured in a hit-and-run.

Monday’s (August 9) edition of the ITV soap sees Shona (Julia Goulding) tell David that she went to move his car, but in the process, she hit something.

David, shocked, accompanies her to check for evidence, but failing to find any, they conclude it’s nothing to worry about. That is, until they discover that Todd has been the victim of a hit-and-run, and all the pieces of the puzzle fall into place!

Abi Franklin (Sally Carman), who David asked to mend the car, reveals she won’t say anything, but questions are soon asked and David is arrested! Todd, meanwhile, recovers in hospital, claiming to have no memory of the accident.

David lies to the police to protect Shona, much to her dismay, and he makes it his mission to find out if Todd remembers anything about the driver that left him to die, but one thing leads to another, and Todd ends up staying with them! 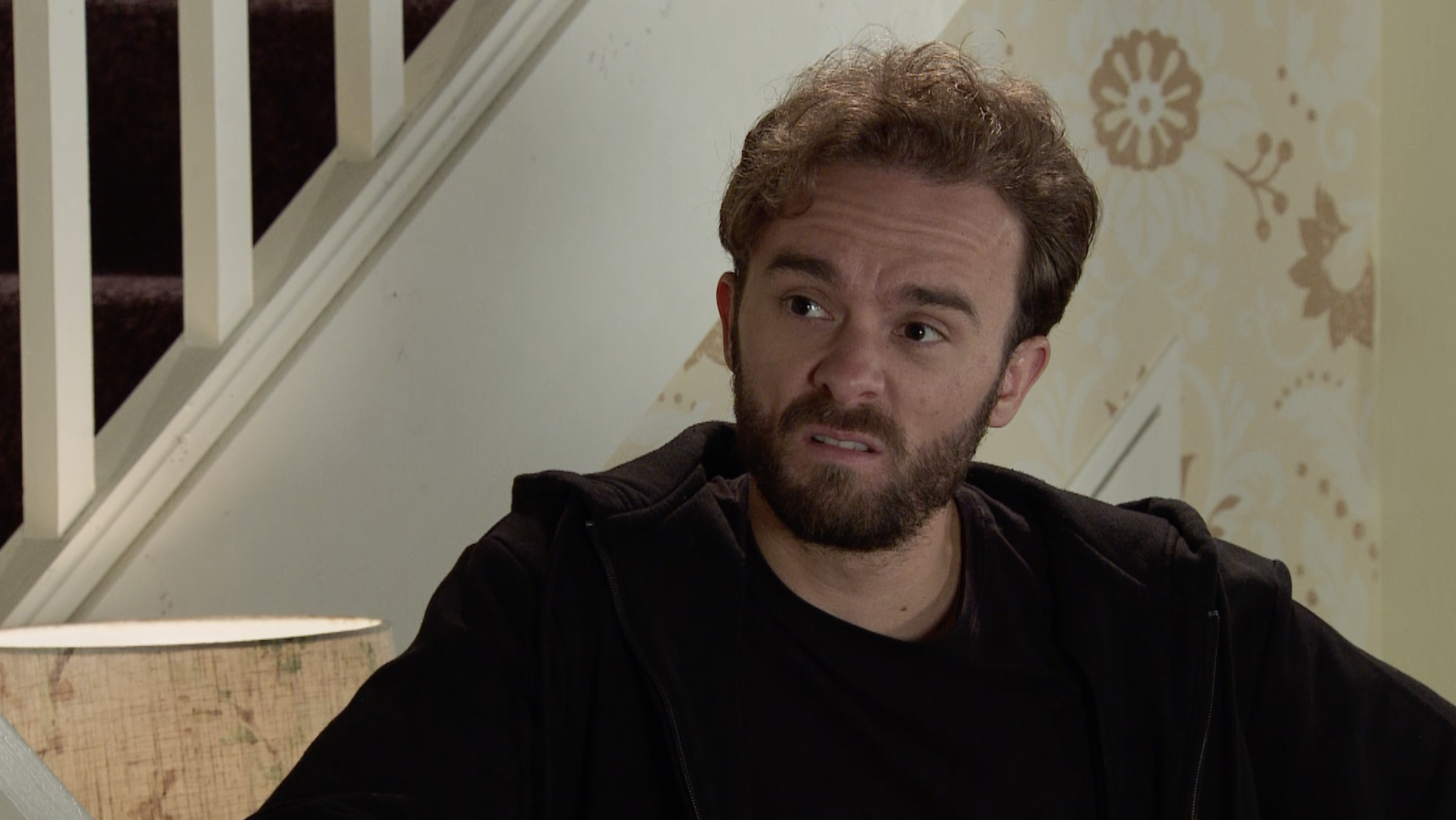 Shona and Todd get along like a house on fire, which leaves David somewhat uneasy, but that soon proves to be the least of his worries.

Craig Tinker (Colson Smith) pops by for a chat, revealing that the police have found David’s car miles away.

David, claiming that it had been stolen, feigns relief, but matters are somewhat complicated when Craig confirms that there’s a huge dent in the side of the vehicle.

Will the truth come out?

David and Shona mull over their options in subsequent scenes, and Sarah (Tina O’Brien) is later left in shock, as she witnesses Craig arresting David on suspicion of failing to stop and report a road traffic accident!