NEWLY-engaged Mollie King and cricketer Stuart Broad are showbiz's newest power couple with a string of business and property investments worth over £20 million behind them.

The BBC Radio 1 broadcaster revealed that Stuart got down on one knee on New Year's Day while out for a walk with their dog on Richmond Hill after nearly three years together. 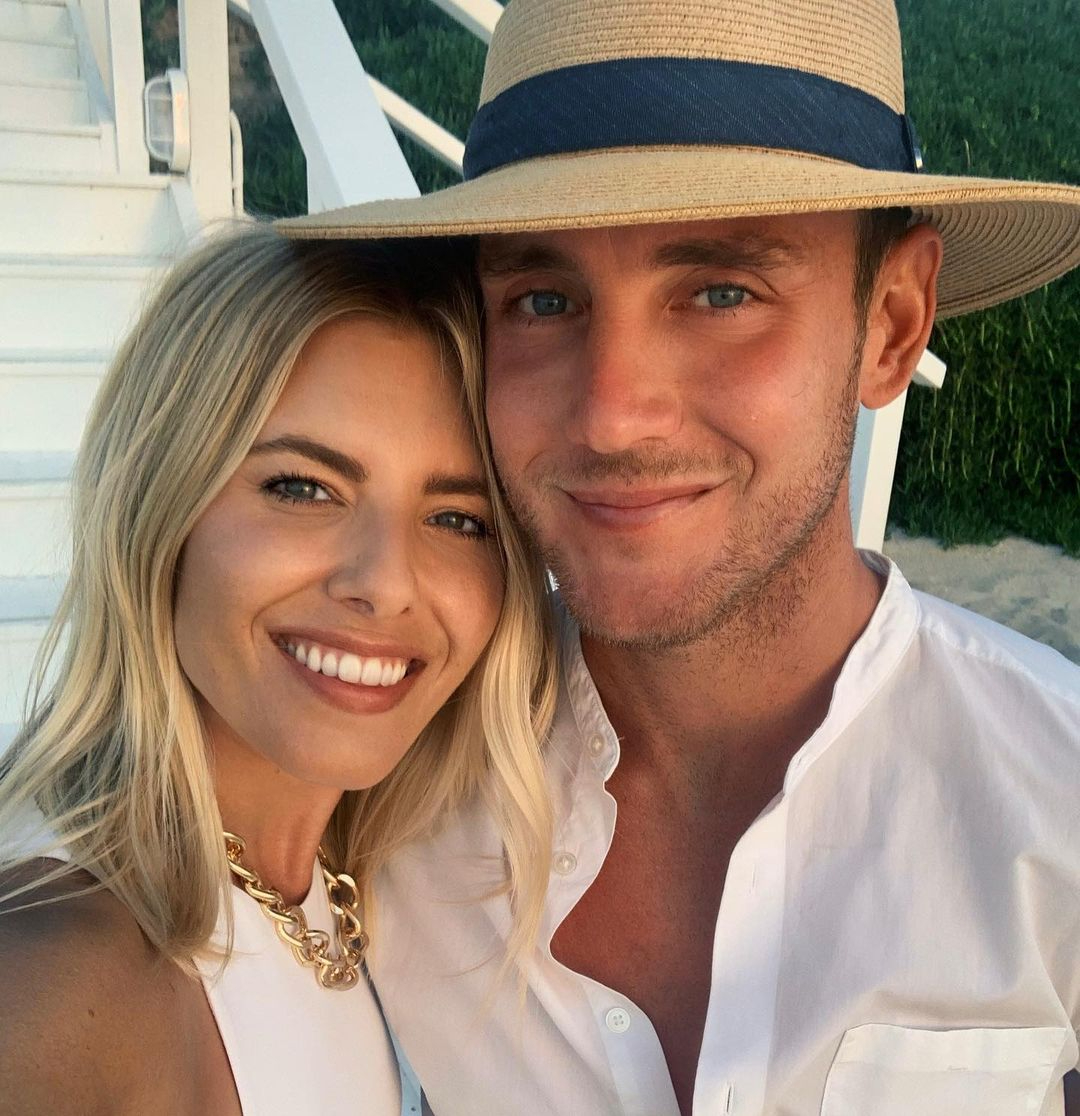 The couple were first linked back in March 2018, but briefly split for five months in August 2018 before reuniting in February 2019.

Now planning to say 'I do', The Sun Online can exclusively reveal that the pair have a combined fortune of £20million – making them showbusiness' newest power couple.

The Saturdays' Mollie made £2million while in the band and is still going strong with her company Girl About Town Ventures Ltd worth over half a million. 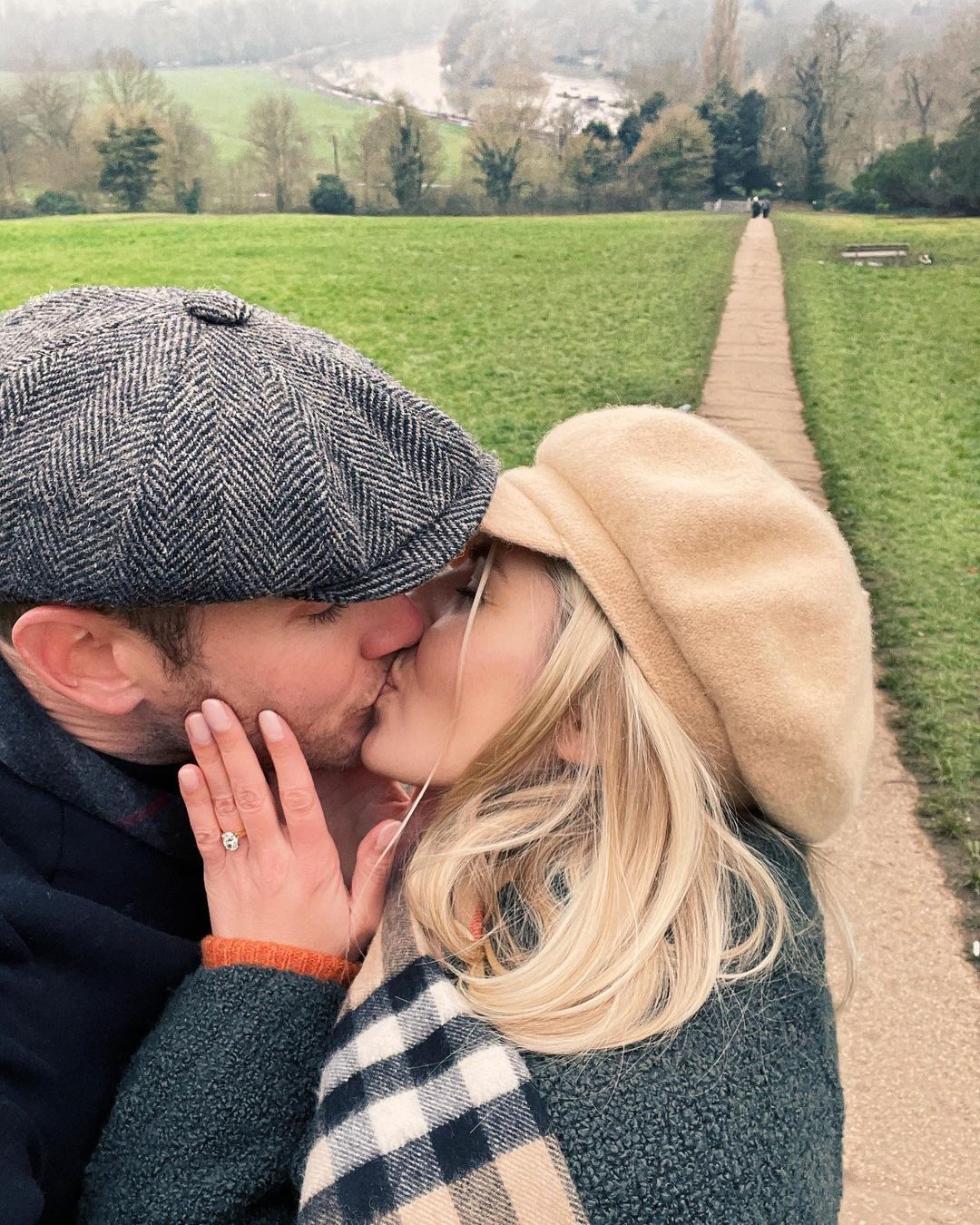 Elsewhere, Stuart has recently put the £2 million Nottinghamshire mansion he shares with Mollie on the market and also owns a flat in West Bridgeford, Notts, now worth £500,000.

His sporting company Stuart Broad Ltd is worth just under £2.1 million.

The sports star has also been playing cricket for England for the last 14 years, which has helped him net a multi-million fortune while becoming one of the game's all-time greats.

His basic central contract is £650,000 a year with bonuses worth up to 50 per cent of his salary, which means he’s earned at least £12 million from his international career. 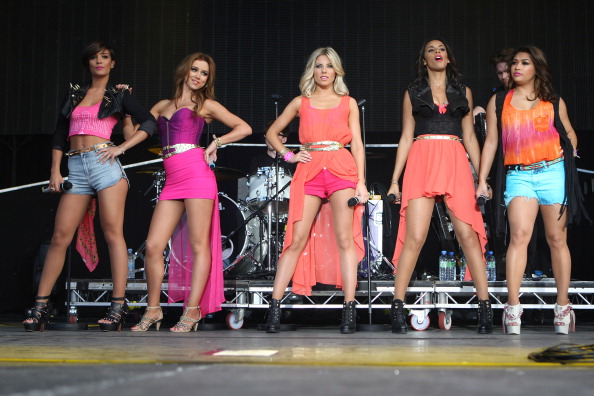 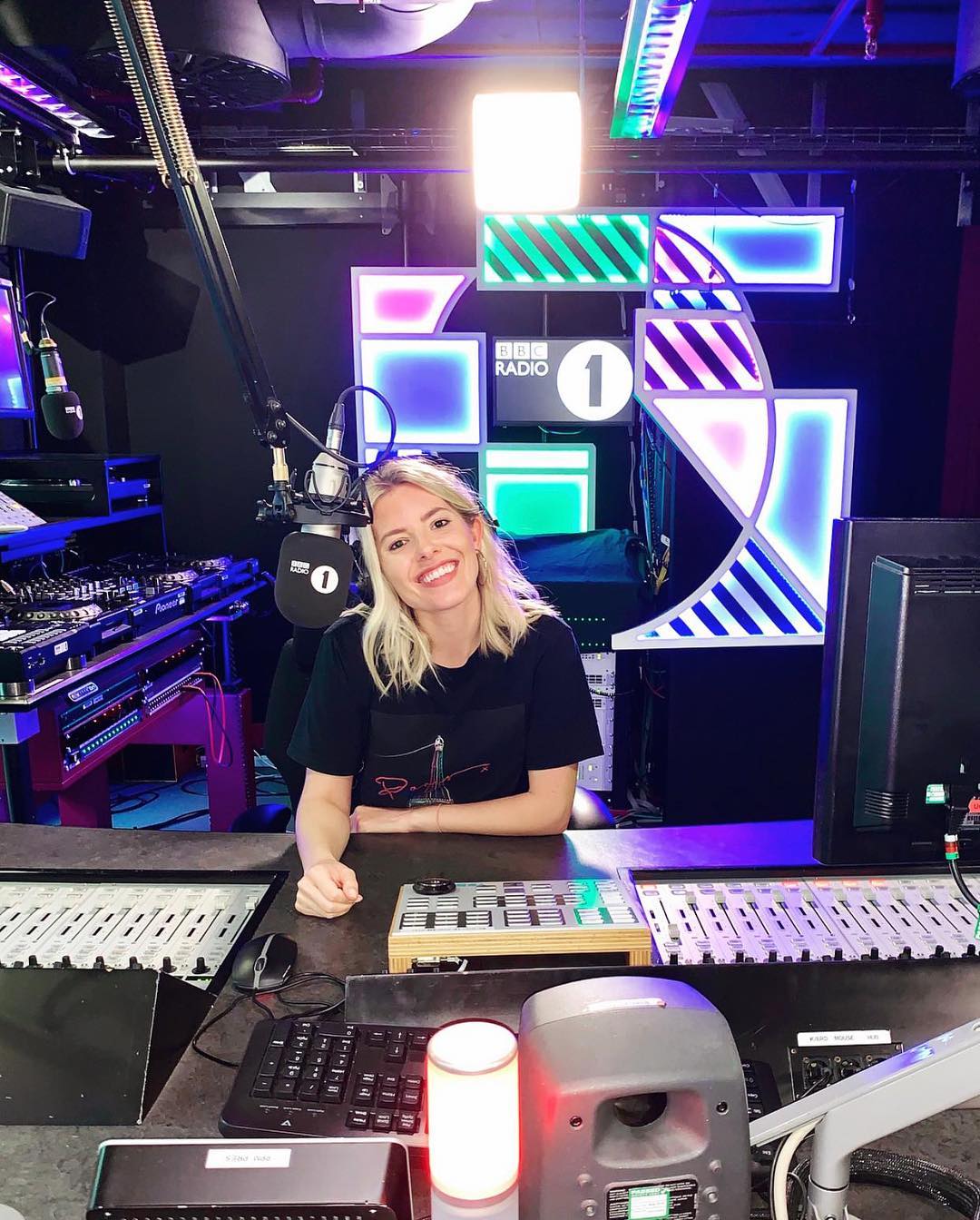 At the time of buying them, the cricketer spent £350,000 renovating the pubs to a high spec. 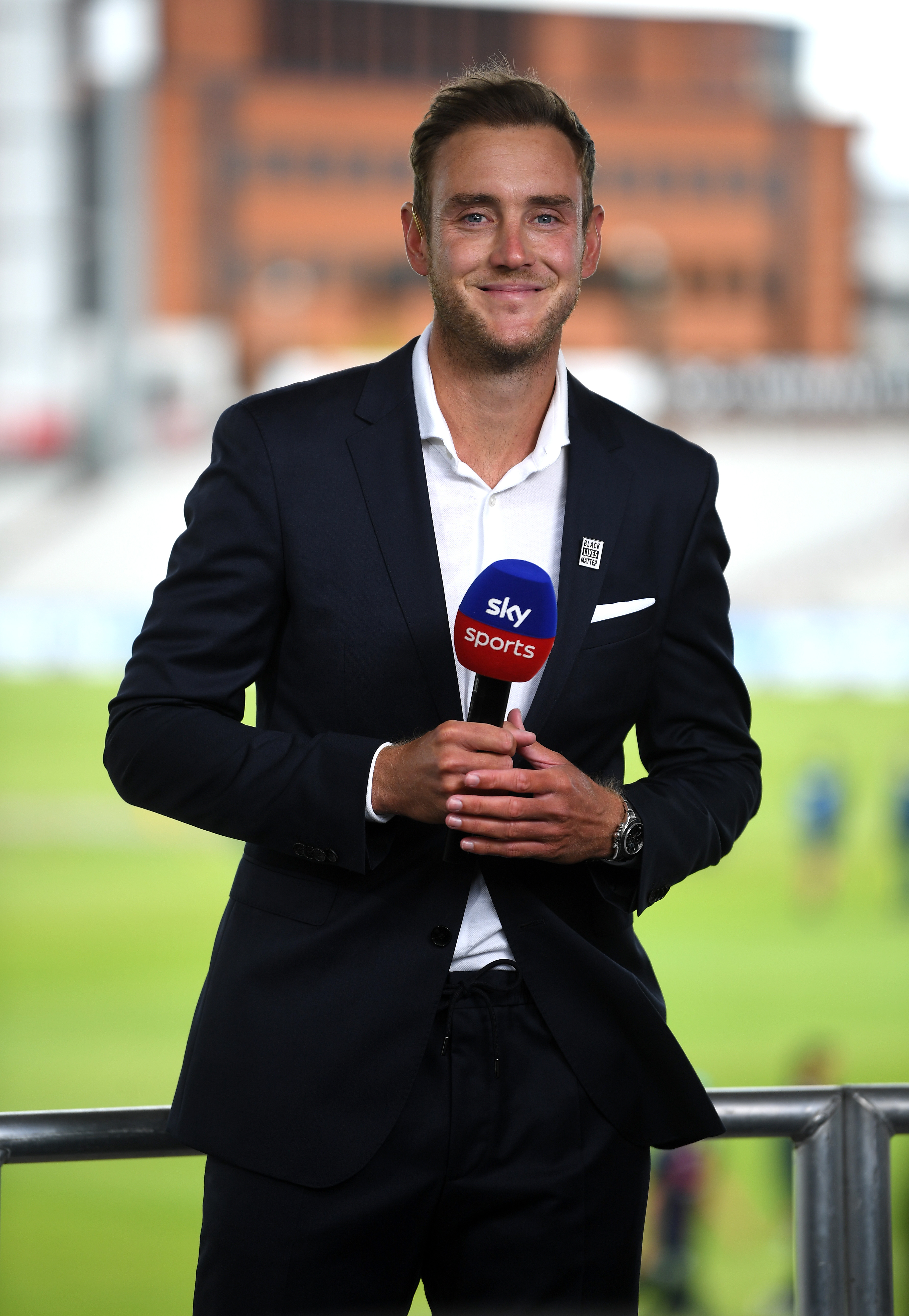 The Saturdays singer shared a snap of her dazzling ring on Instagram on New Year's Day and couldn't have looked happier.

Beside a picture of the couple kissing, she wrote: "A thousand times yes! I still can’t believe it, the most magical start to the new year! I can’t wait to spend all my years with you."

The congratulations flooded in from their star pals, with Mollie's bandmate Vanessa White commenting with love hearts. 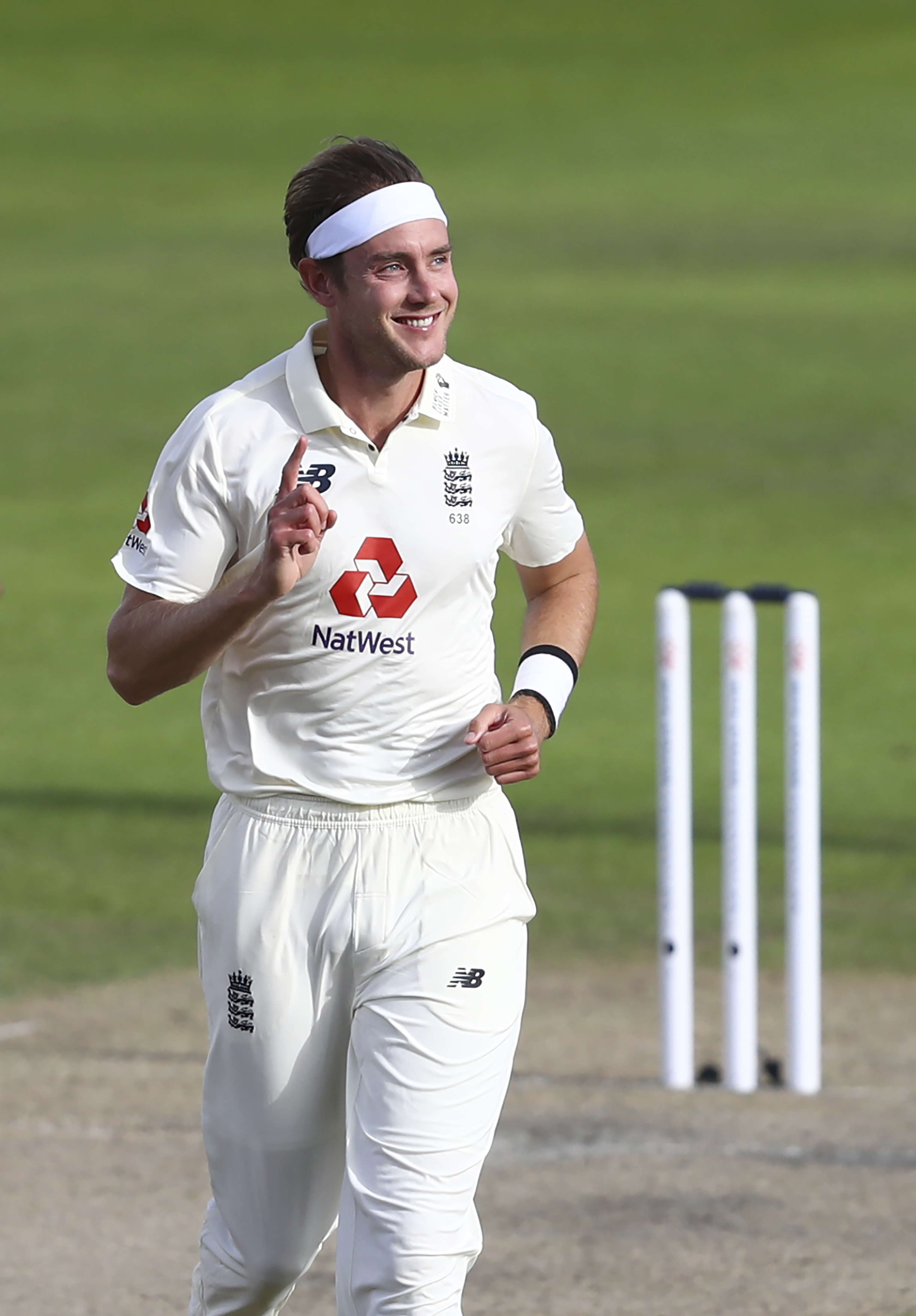 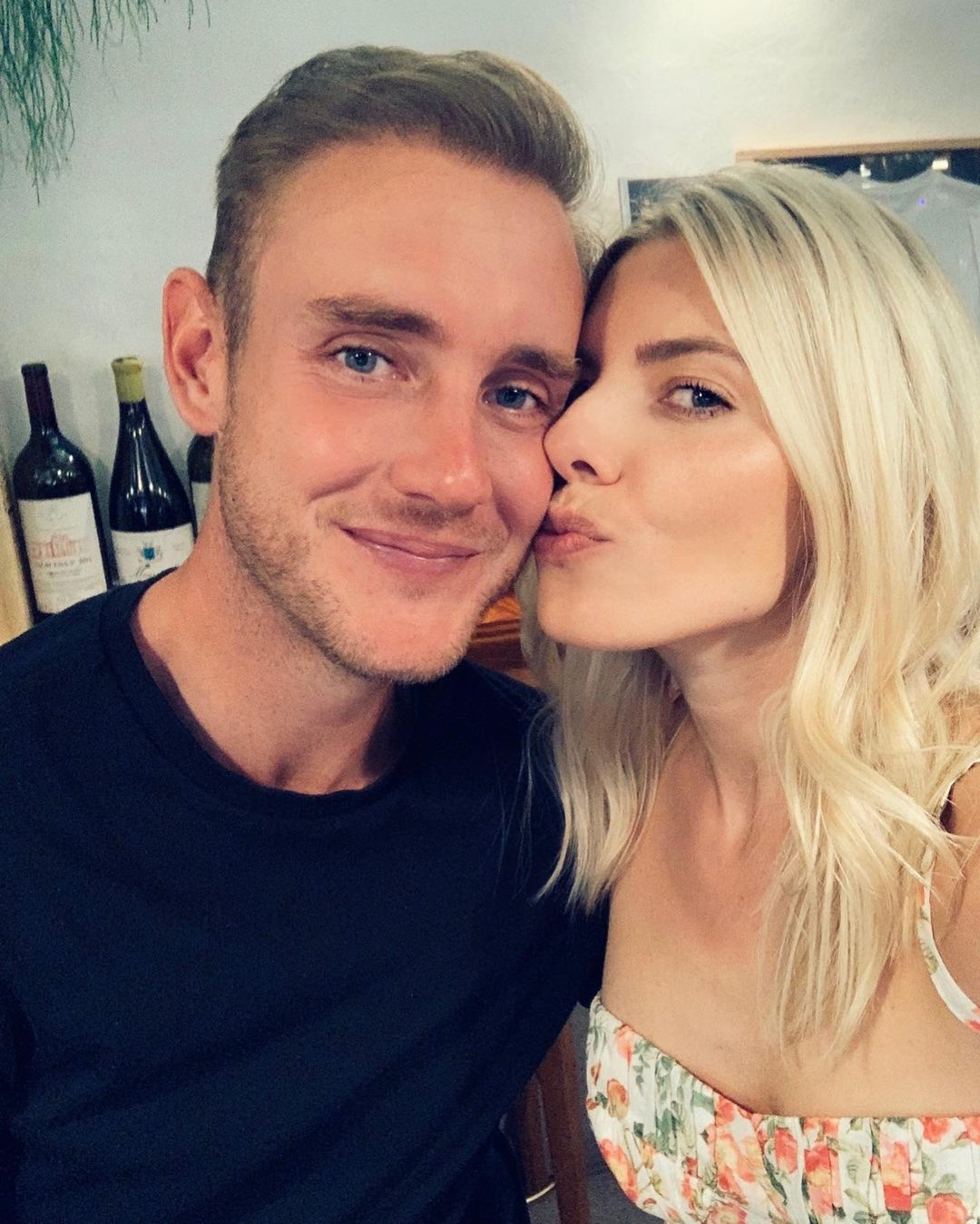 England ace Stuart, 34, is one of the country's best ever bowlers having celebrated his 500th test wicket in the summer.

The achievement led him to be nominated for Sports Personality of the Year, which was won by Lewis Hamilton.

He and Mollie lived together through lockdown with their dog Alfie and occasionally gave fans a glimpse into their happy domestic life.

When they got back together early in 2019 a source said: “Mollie and Stuart are keen to give their relationship another go. They get on really well together and only really split because their hectic work schedules kept them apart.

"They both agreed that a holiday in the sun was the best way to reconcile and get to know each other again. They’re having a great time and hope it will last for good now."