NOEL Clarke dedicated his special Bafta Award to "all the black boys and girls out there" during an passionate acceptance speech.

The actor, writer and director, who starred in Kidulthood and Bulletproof, took to the stage to collect the high-profile gong for Outstanding British Contribution To Cinema.

Broadcast from the Royal Albert Hall, in his home town London, Noel, 45, made a passionate speech which came 12 years after he scooped Bafta's Rising Star accolade.

This time around, he said his gong was specifically for: "the underrepresented, anyone who sits at home believing that they can achieve more."

He added: "This is particularly for my young black boys and girls out there who never believed that this could happen to them.

"I am so, so thankful for this. Years ago I ended with the words, “Yes we can” and we still can. It’s just tough. 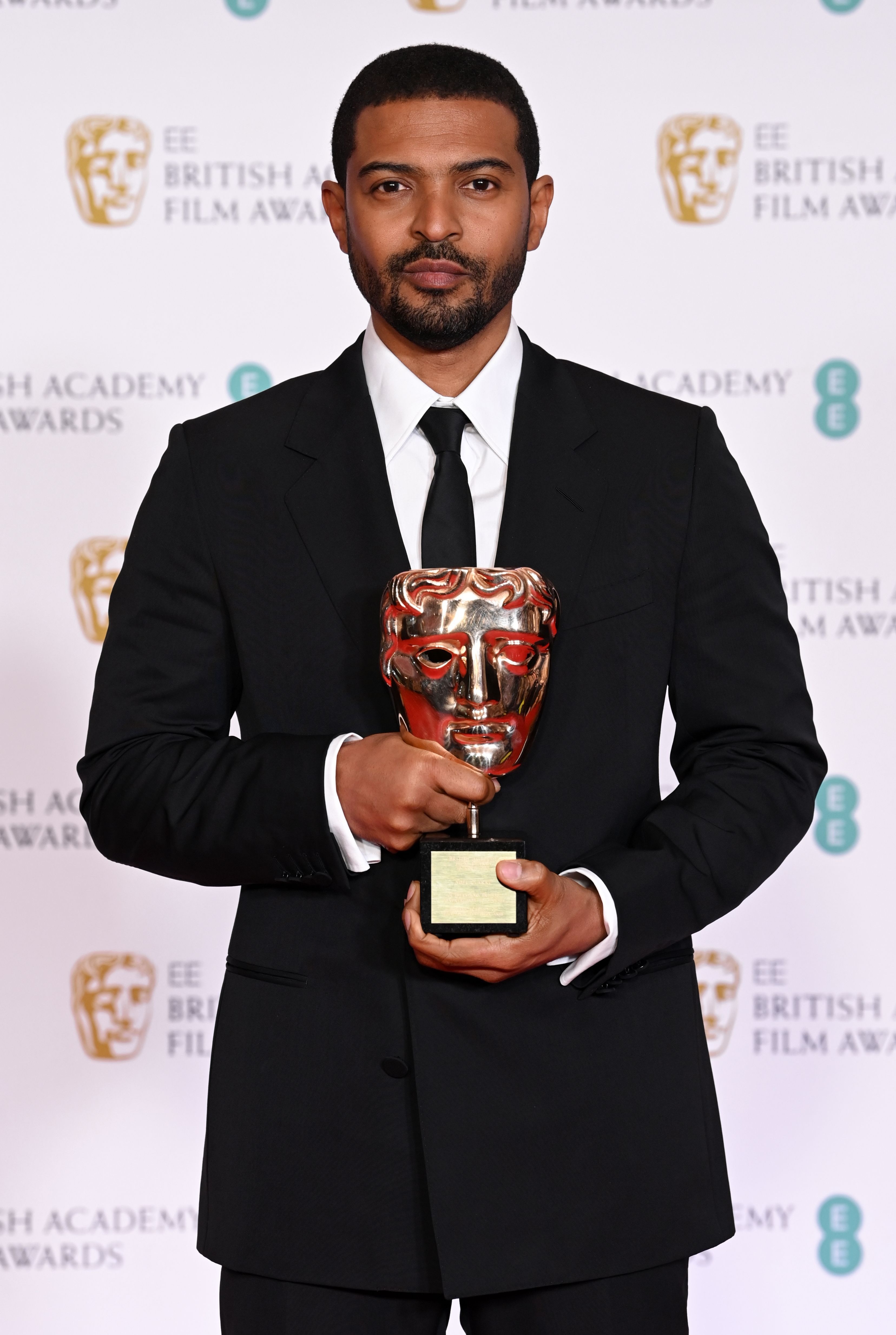 "And sometimes you will feel like you don’t deserve it. You do."

Earlier in the speech, he referred to his Bafta recognition and said: "13 years ago when I won the rising star award I bounced off my chair and I popped my collar as I went up.

"For years I never really understood why I did that. I couldn’t articulate it. 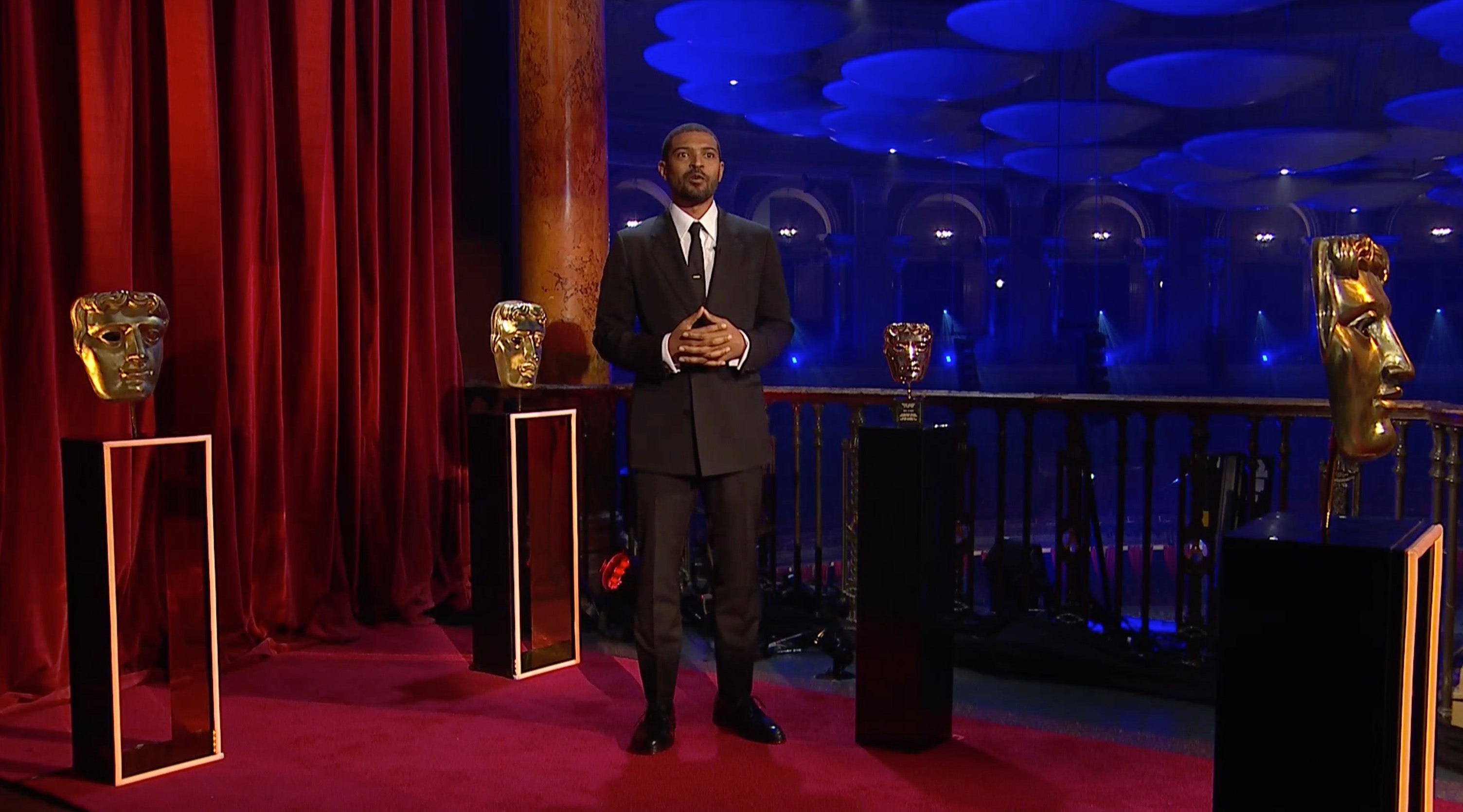 "For years people have told me how arrogant it was, that I shouldn’t have done it, and I have always said to myself that if I ever got back on this stage again I would apologise for it."

He candidly added: "I’m not going to do that. Recently I realised why I did it. I felt vindicated.

"I won something at the time that someone like me was never supposed to. Something that I had been told I couldn’t."

Noel Clarke was born in London in December 1975 to immigrant parents from Trindad and was brought up by his mum. 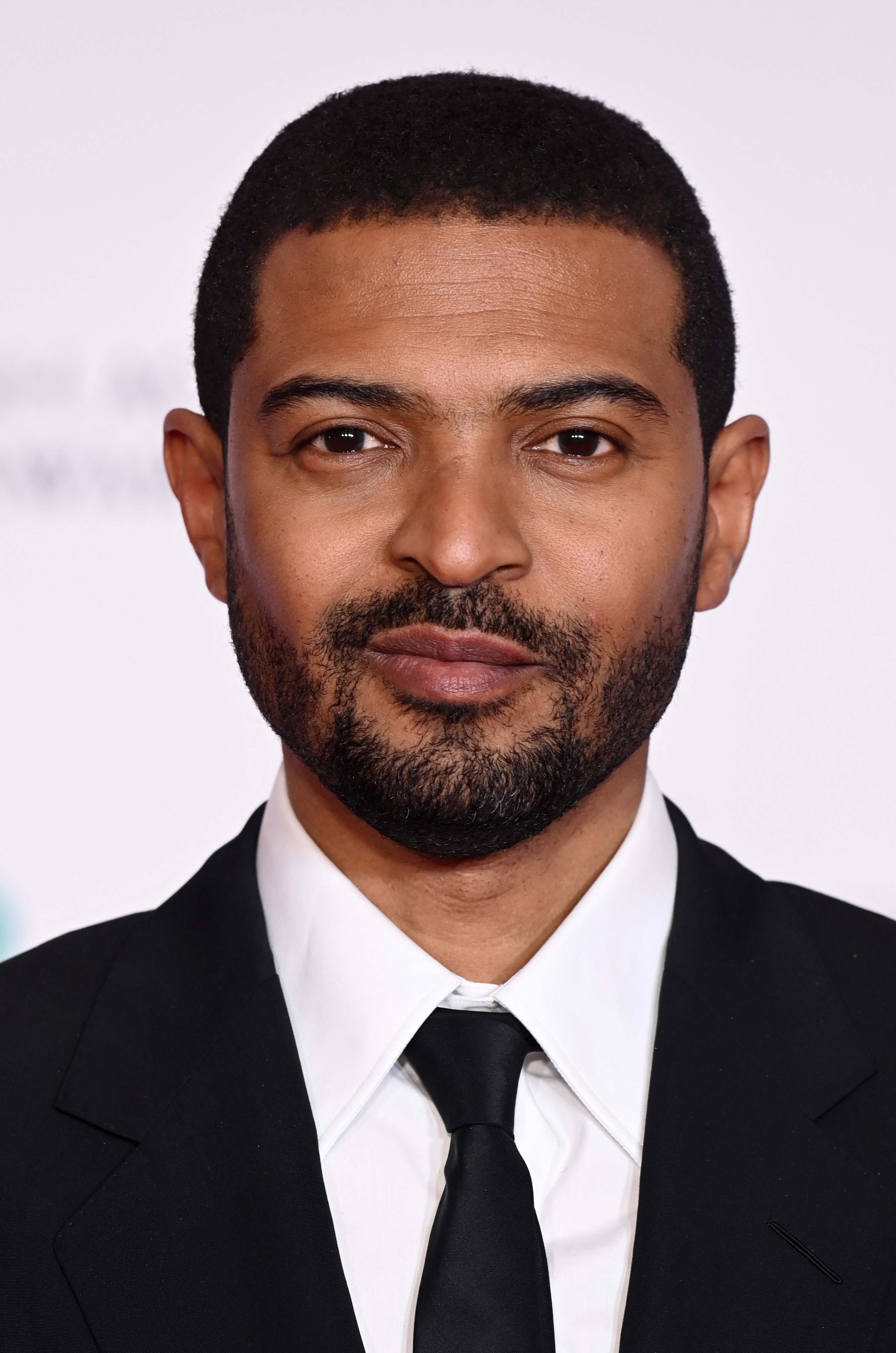 They lived on a council estate in West London and even then, the 41-year-old knew he wanted to be an actor.

He left school with just two GCSEs and began studying media at college, where his passion for cameras and acting developed.

Noel also attended the University of North London before taking acting classes at London's Actros Centre to hone his talent.

One of Noel's TV first roles was in the revived series of Auf Wiedersehen, Pet in 2002, where he played Wyman Norris.

He then went on to star in Doctor Who alongside Christopher Eccleston and Bilie Piper, playing the character Mickey Smith before landing a part in the spin-off series Torchwood.

Noel has also been a star of the stage and in 2003, won a Laurence Olivier award recognising his work in the play Where do We Live at the Royal Court Theatre in Sloane Square.