Normal People has taken the nation by storm after it started airing on the BBC in April 2020, following its early release in Ireland. The series is based on the novel of the same name by renowned author Sally Rooney, and it follows the rollercoaster relationship between Marianne Sheridan (played by Daisy Edgar-Jones) and Connell Waldron (Paul Mescal). Connell plays for the football team at his school and fans are keen to find out more about the sport he and his friends play.

Connell and his friends are on the football team at school and at the start of the series, Marianne watches her love interest play a match.

The series has been praised for drawing attention to the GAA – The Gaelic Athletic Association football game.

In the book, Connell is known for being a keen football player but in the series, he plays GAA, Gaelic football, much to the delight of fans.

GAA is also important for the main cast members as Mescal grew up being familiar with Kildare GAA – one of 12 county boards. 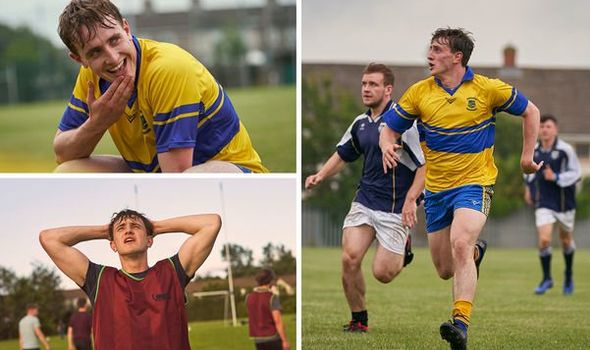 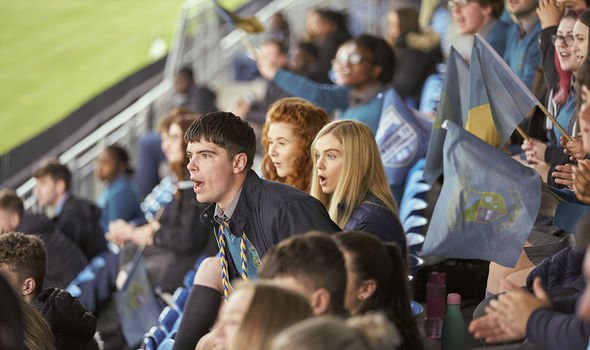 The series sees Connell score the winning goal against a rival team, claiming victory at the end of a tense Gaelic football match.

Fans have taken to Twitter to share their excitement about the football theme, with one fan saying: “The filthiest part of Normal People was the perfectly executed diving block in the GAA match.”

Gaelic football is played between two teams of 15 players and the ball can be kicked or punched into a goal or between two upright posts.

The difference between English football and GAA is the fact hands can be used as well as feet to control the ball.

If the ball goes over the bar it scores one point, whereas if it goes into the goalmouth under the bar, it is worth three points. 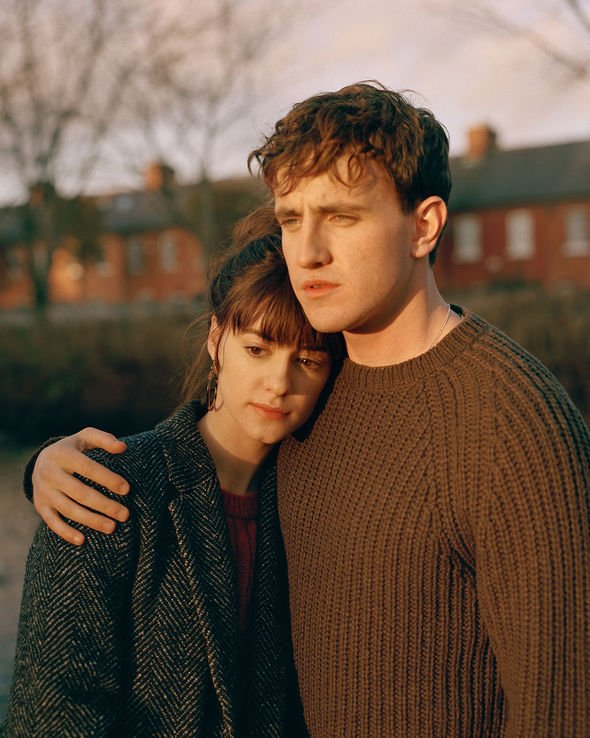 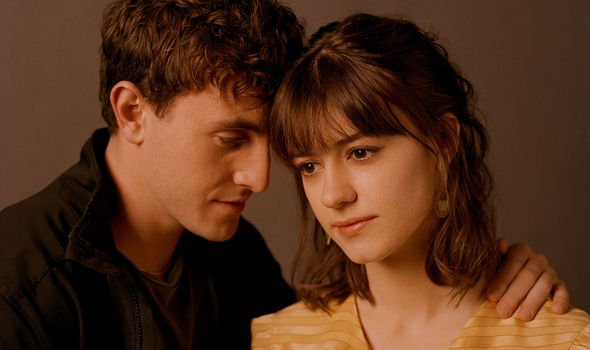 The ball is slightly smaller than a football and it can be carried for a distance of four steps before being passed.

One fan sent a reply which said: “I’d say the biggest thrill for you from the whole series was scoring the winning goal in the school’s match. How many did you score that day?!”.

The series has proved a huge hit with fans, with the BBC announcing more than 16 million requests had been made to watch the series on iPlayer.

The cast members have been praised for their portrayal of sensitive topics including depression, abuse and sex.

DON’T MISS…
Normal People: Connell star Paul Mescal exposes sex scene blunder [INTERVIEW]
Never Have I Ever season 2: Who will Devi choose Ben or Paxton? [FAN DISCUSSION]
The A Word season 3: How many episodes are there? [INSIGHT]

GAA is a refreshing theme which pulls viewers away from the sex and relationships, and it is where Marianne’s love for Connell first blossoms.

One fan said on Twitter: “Everybody: I’m tuning in to watch Normal People because I want to see how well it handles the sex scenes.

“Me: I’m tuning in to watch Normal People because I want to see how well it handles the GAA scenes.”

The officials are made up of a referee, two linesman and four umpires, with a goal signalled with a green flag and a point with a white flag.

The ball can be caught, kicked or passed but must be transferred after every four steps by being bounced.

A single player cannot bounce the ball twice in a row, and opposing players must try and take the ball and gain control.

Other fans have been praising the series for including the game, with one fan saying on Twitter: “Normal People is going to do amazing things for country boys who live in Dublin and play GAA.”

The series has received positive reviews for changing the sport referenced in the book, with more and more people keen to find out about the game and its origins.

Normal People airs on BBC One and it is available to watch on iPlayer.