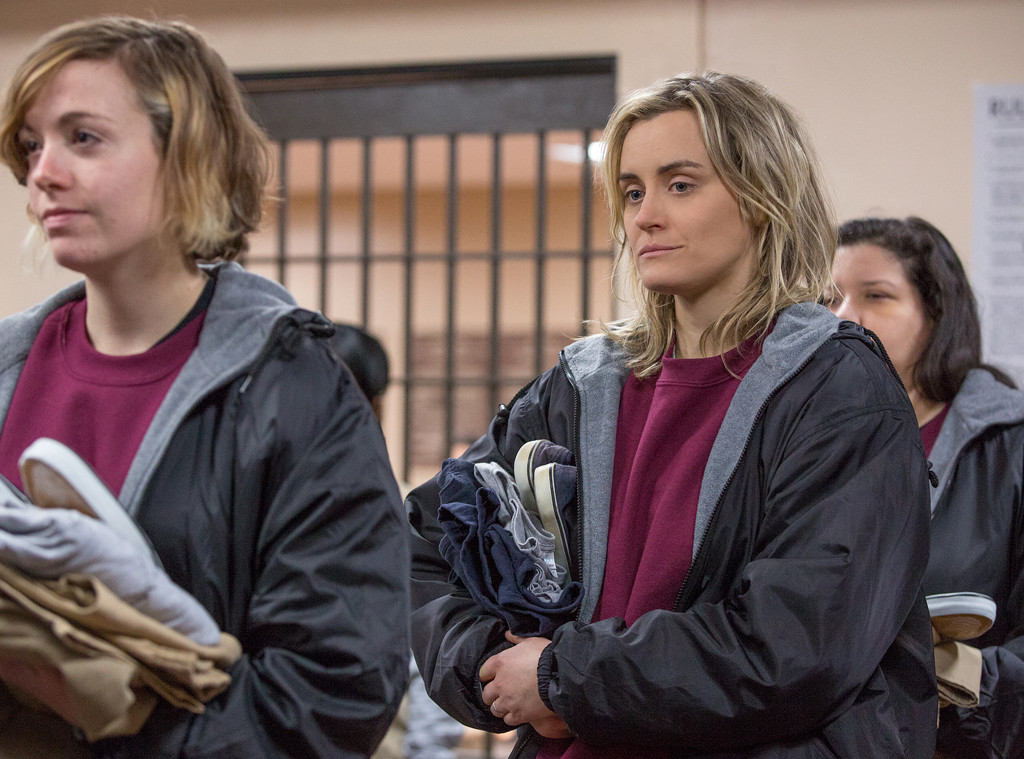 It’s almost time to say goodbye to prison. E! News can reveal the final season of Orange Is the New Black will drop on Friday, July 26 on Netflix. The streaming giant made the announcement in the below video and released the first images from the seventh and final season.

“After seven seasons, it’s time to be released from prison.  I will miss all the badass ladies of Litchfield and the incredible crew we’ve worked with,” series creator Jenji Kohan said in a statement when the end of the show was announced. “My heart is orange but fade to black.”

In the final season, the ladies of Litchfield must come to terms with how much prison has really changed them. Season six ended with Piper (Schilling) getting released, and now she must struggle with life outside of the bars—while Alex (Prepon) remains behind bars. Taystee’s (Brooks) friendship with Cindy (Moore) is on the brink as her sentence for her involvement in the prison riot. Meanwhile, Gloria (Selenis Leyva) must come to terms with Polycon’s newest profit stream. Netflix also notes other characters chase drugs or dreams and grapple with the reality of their place in the world. 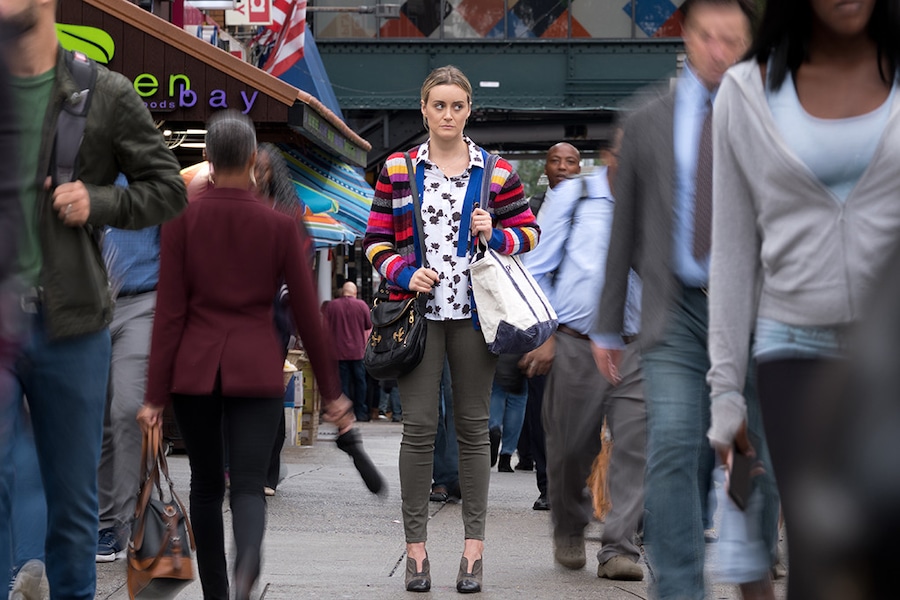 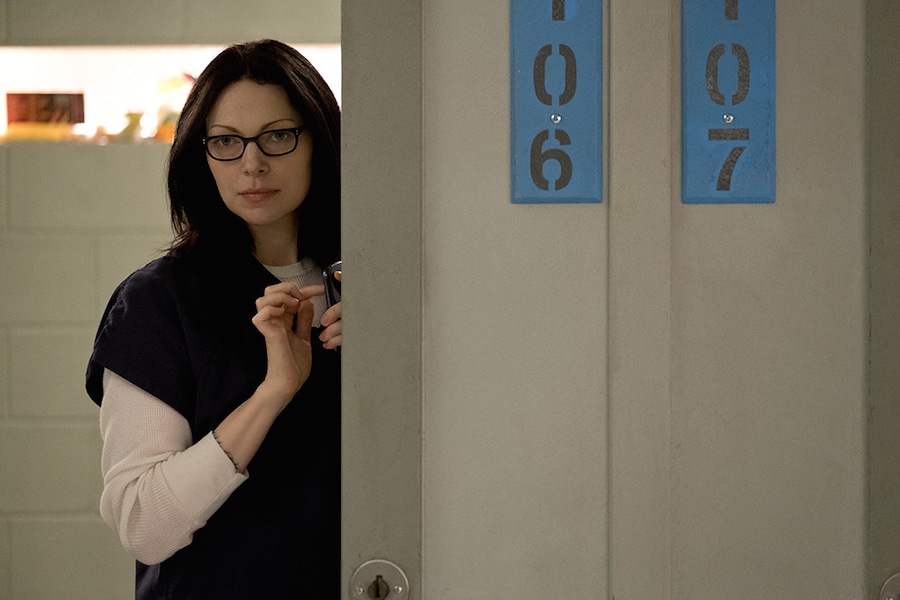 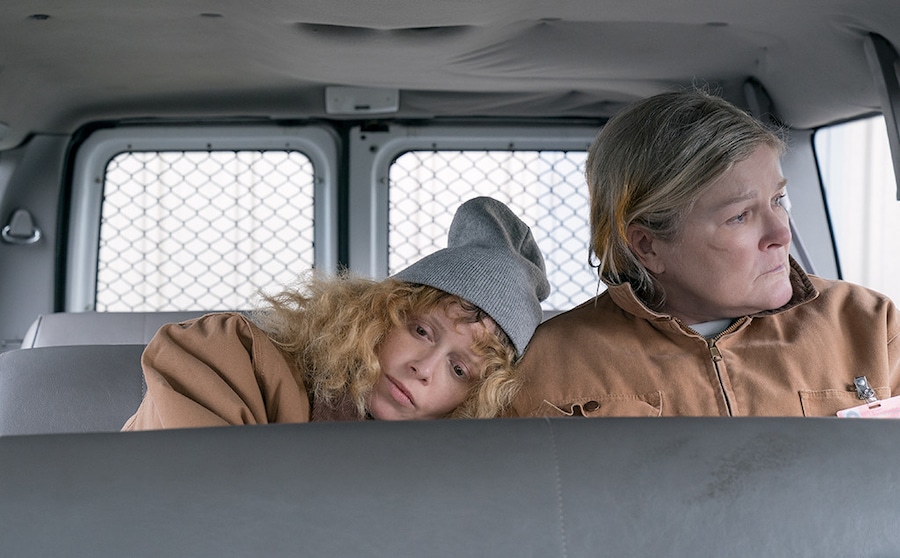 A Shoulder to Lean On 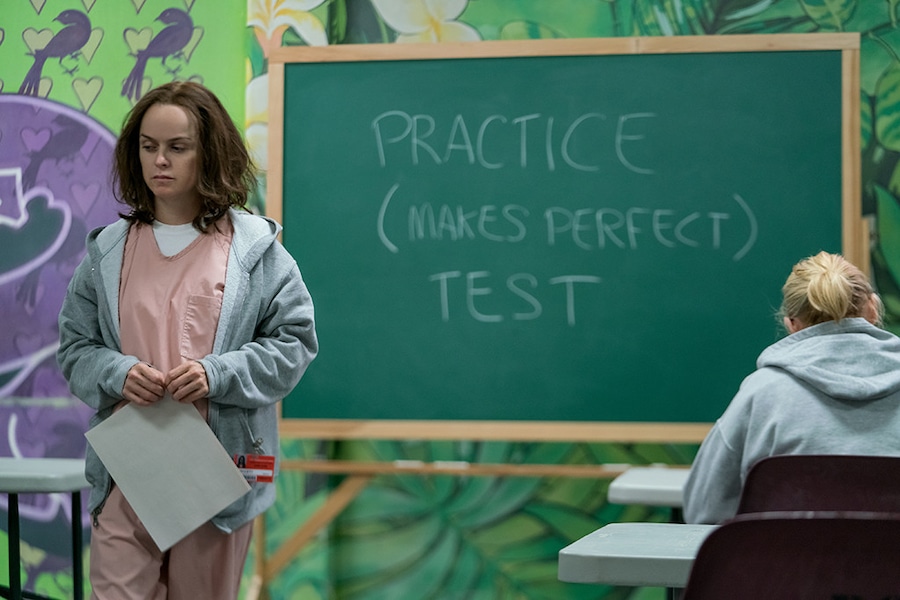 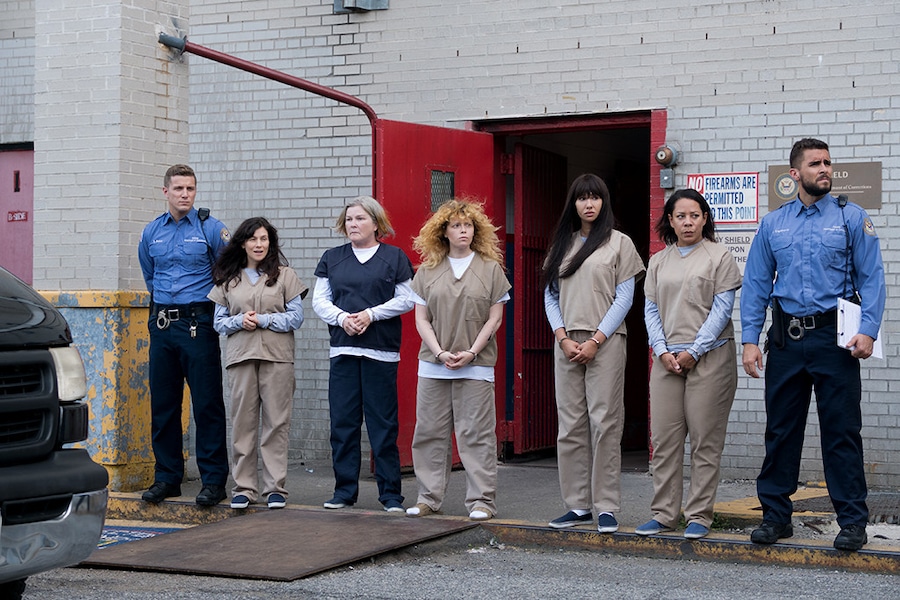 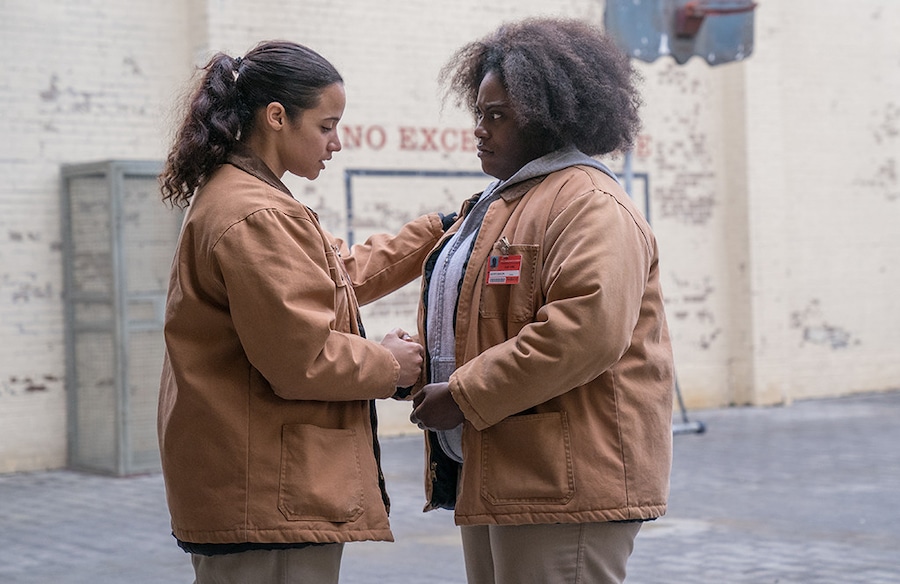 Dascha Polanco as Daya and Danielle Brooks as Taystee. 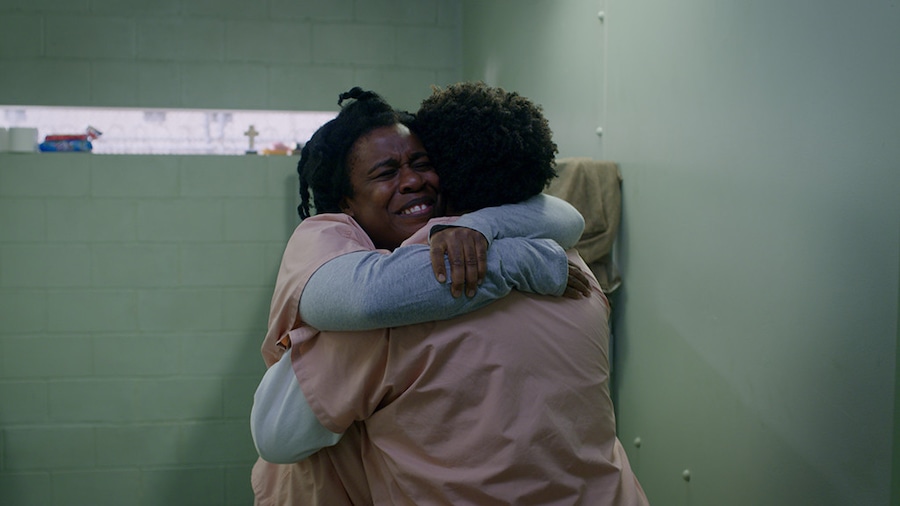 The cast announced the end of the show in a video posted October 2018.

“During production of season one, everyone involved with Orange Is The New Black felt like we knew a special secret we couldn’t wait to share with the world. Since then, we have laughed, cried, raged, and roared with the women of Litchfield, and every moment spent with them felt like borrowed time—too good to last forever,” Cindy Holland, Netflix’s vice president of original content, said in a statement. “We will be sad to say goodbye but we will definitely be going out on a high. We are grateful to Jenji Kohan and her groundbreaking vision; to her supremely talented team of writers and producers; and to a once-in-a-lifetime cast and crew for creating a truly special work of art that has inspired conversations and connected audiences around the world.”