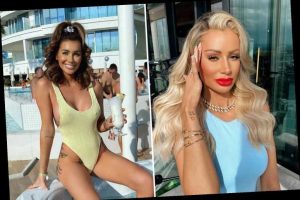 LOVE Island star Olivia Attwood has reignited her feud with Laura Anderson by making a dig at celebs holidaying in Dubai.

The 26-year-old took to Instagram to throw shade directly in Laura's path, responding to her comments that it is "really hard" to be an influencer. 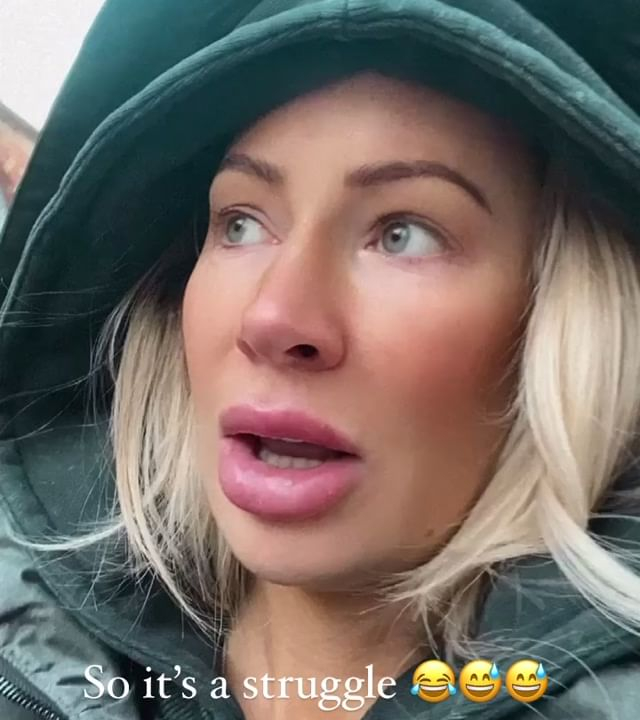 While the UK was plunged into lockdown, the Scottish reality star defended her decision to travel to the UAE, telling her following she was "working".

She explained: "This whole thing about everyone hating influencers, I'm just like f**k, this is what I do for a job at the minute."

Insisting it wasn't all glamorous, Laura added: "I thought it would be a good idea to give an insight so people don't hate it as much and realise how hard it is." 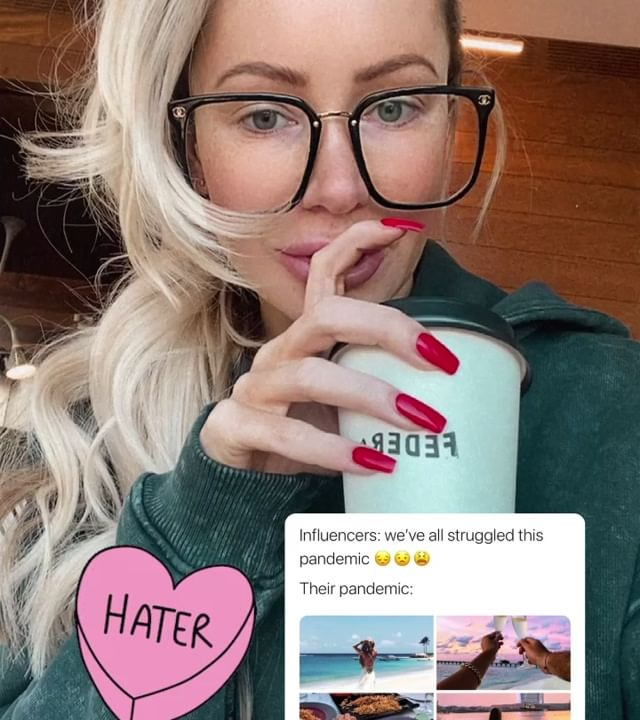 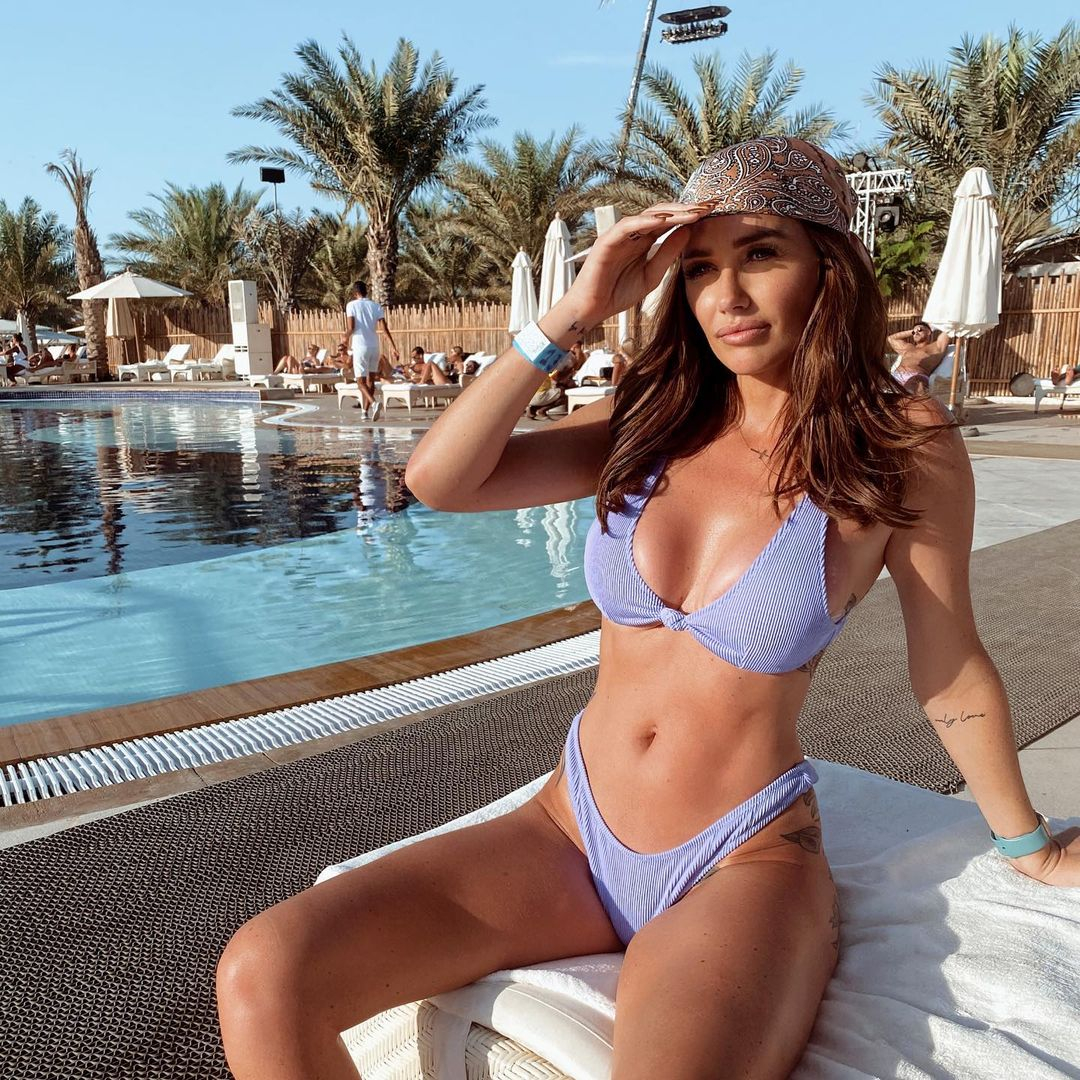 But Olivia, who has previously had drama with Laura, appeared to have none of Laura's excuses about "working" as she indirectly responded on social media.

The former grid girl repeated the term "how hard it is" to hammer home exactly who she was referring to in her Instagram story video.

"Some things I've seen legit over the past 24 hours are people on their stories saying how hard it is," she began the rant.

"People are losing their family members daily, they can't pay rent and their businesses they've worked their f***ing bollocks off for are crumbling around them and you're on the beach telling us 'you don't know how hard it is'. 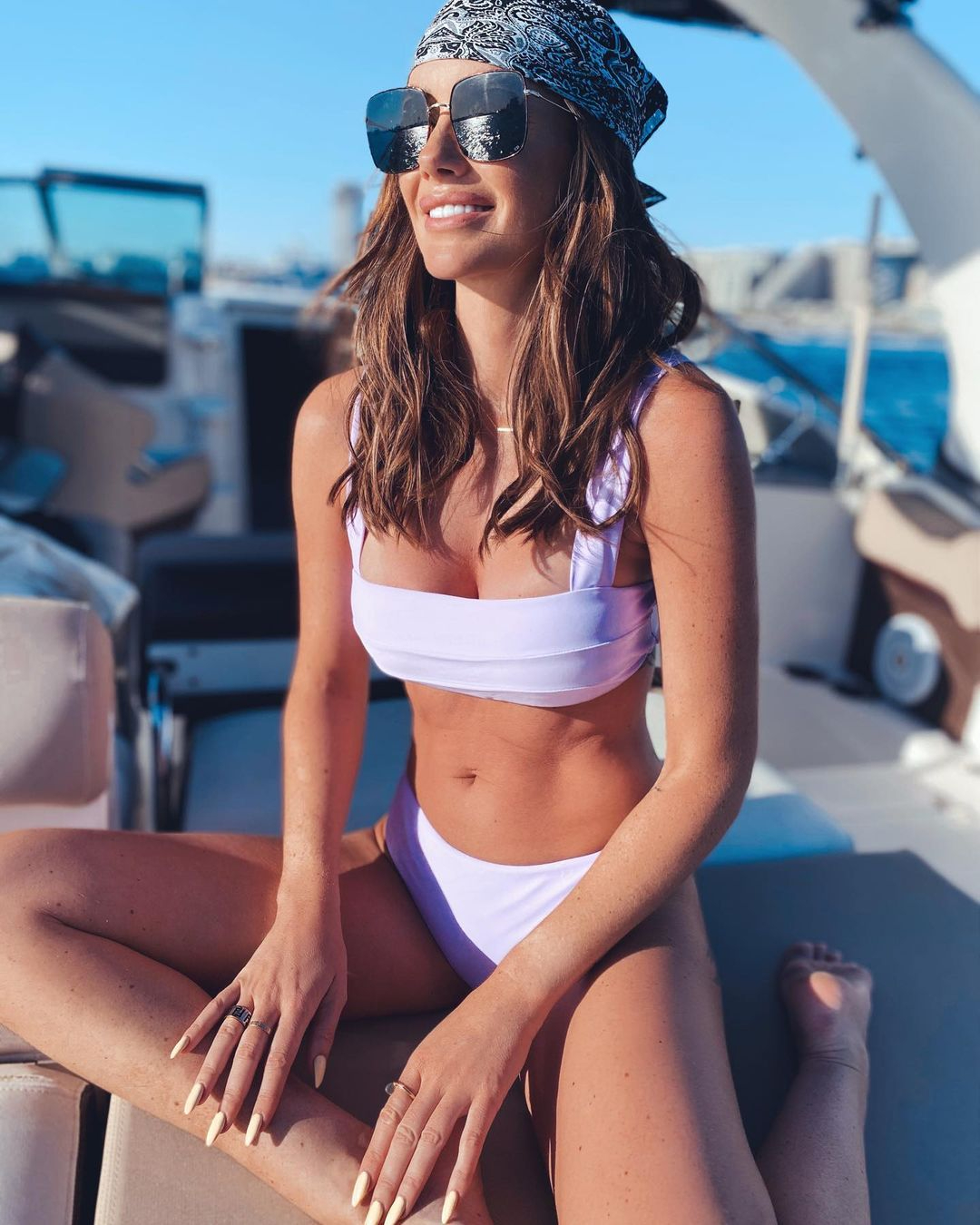 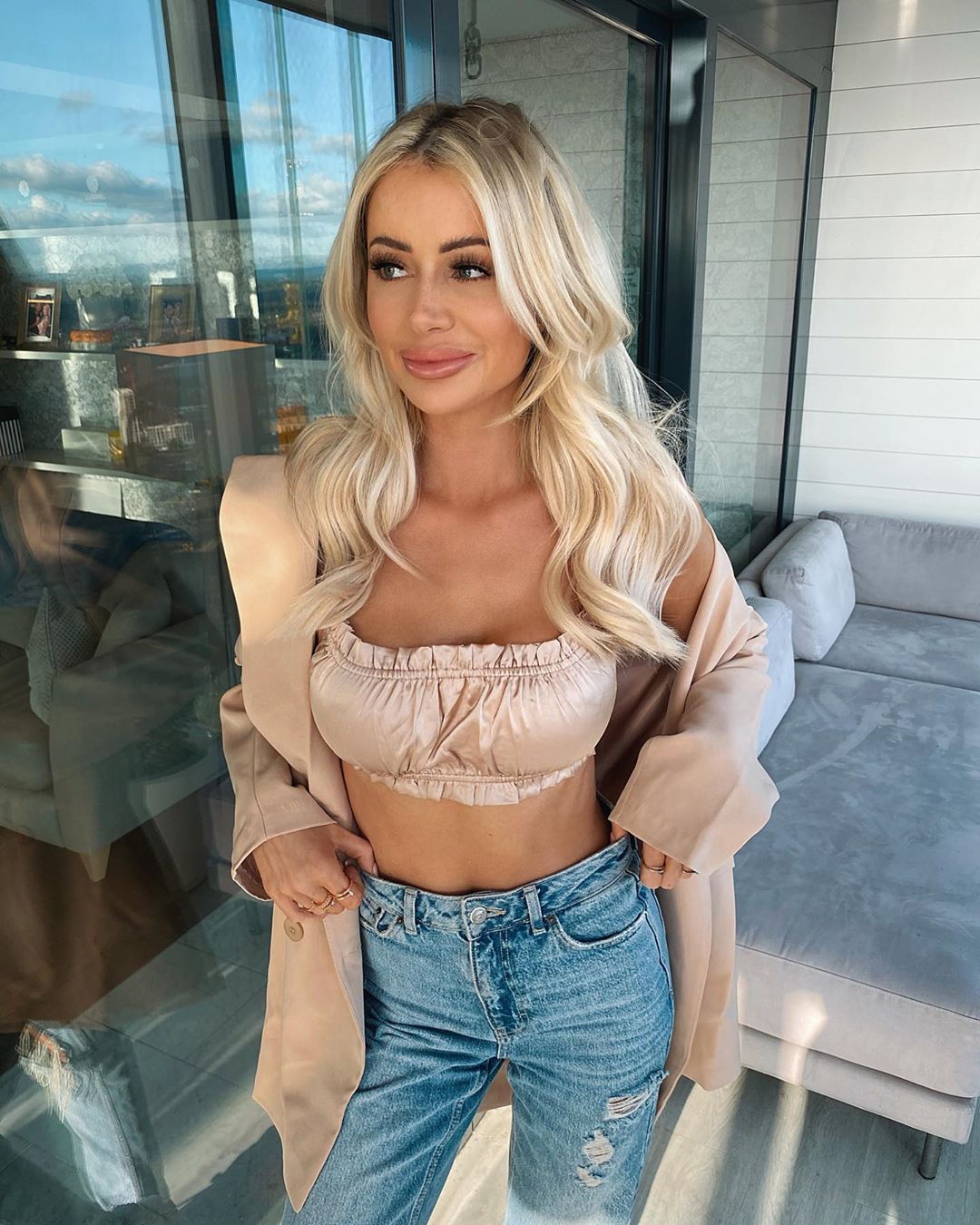 "I'm not saying I won't be going away, but I won't be telling you I'm going for work, I'll just be honest because this country sucks f***ing d*** and I'm out."

It comes days after Olivia started lashing out at celebrities taking lavish holidays and dubbing them "work" on their social media.

She previously told fans: "It's the constant 'I'm working, not on holiday' shout. There is a difference from being able to earn money wherever you are are to being there for work.

"Whenever I go on holiday I'll post content which I can monetise. I'm still on holiday. I don't go 'Oh me and Brad have had the most amazing week in Portugal but don't worry I was flat out working'. You just sound so stupid." 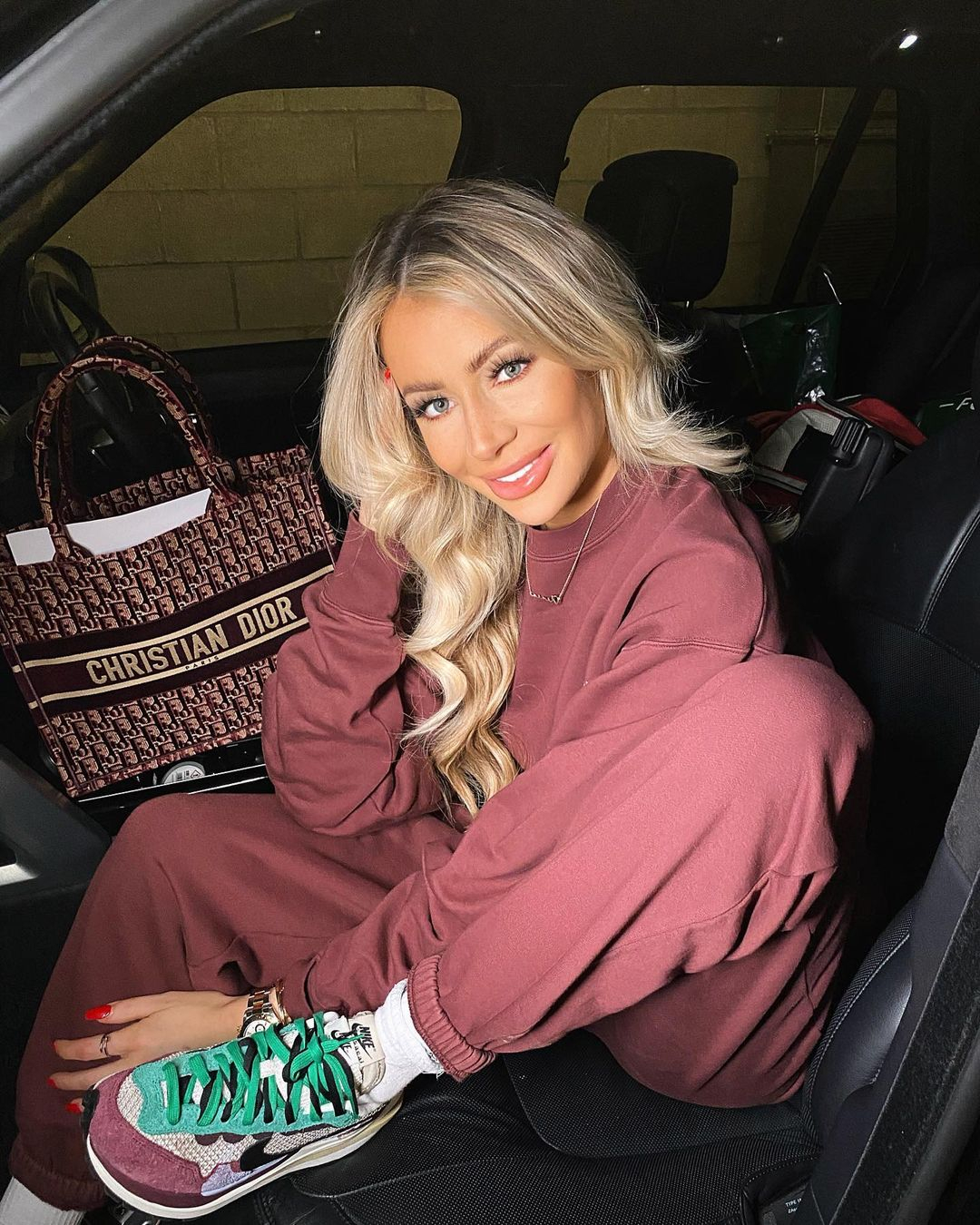 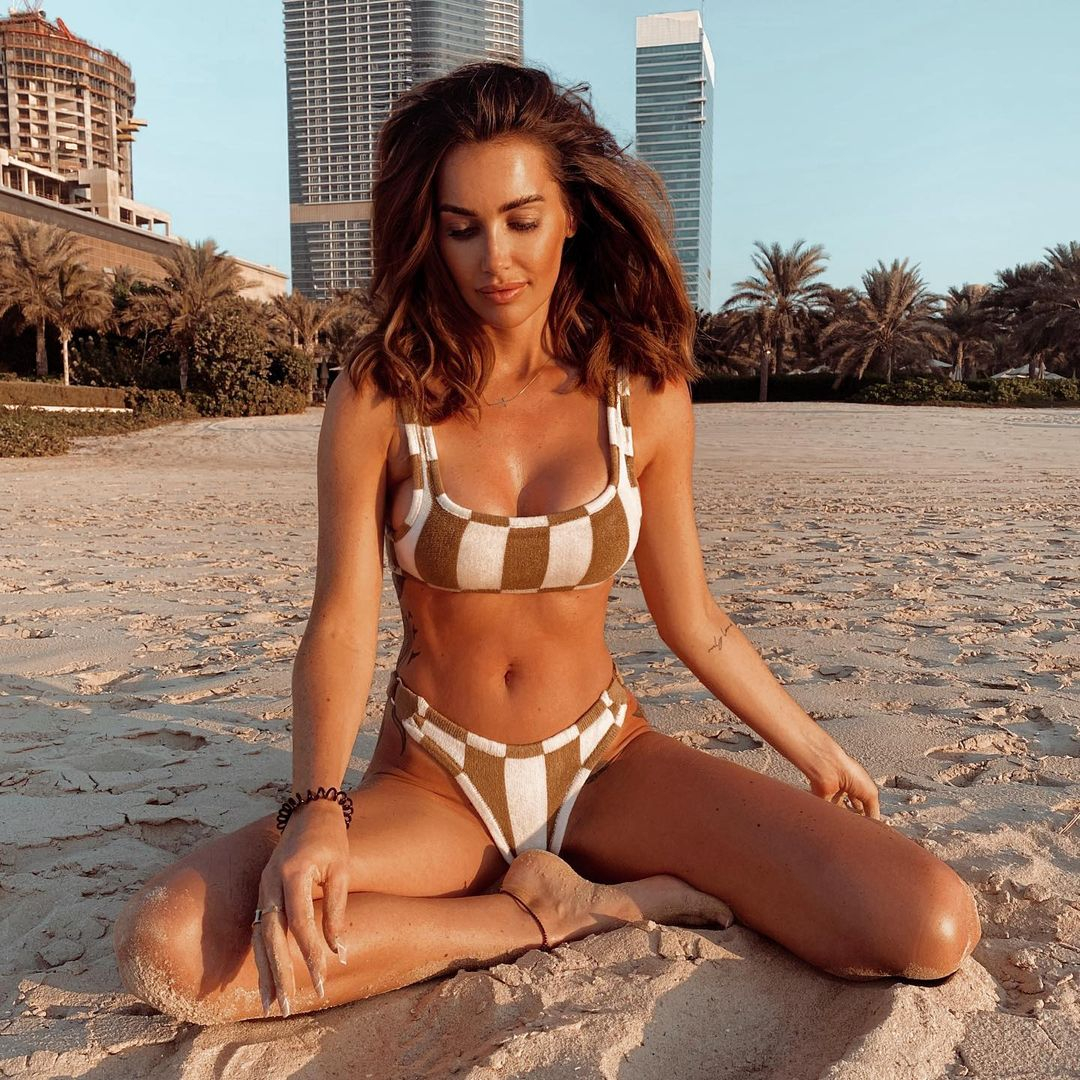 Olivia later added: "And on top of that you've got the ones going 'Oh we're all in this together, this is our struggle'. No it's not. You're on holiday and to be fair I don't f**king blame you."

She and Laura fell out years ago after coming out of Love Island, when Olivia claimed her fellow reality star was trying to "steal her life".

The blonde beauty admitted she believed Laura had been imitating her look, and wasn't happy that she had muscled in on her friendship group.

An insider told The Sun: "Olivia can't stand Laura. She is fed up with her as she feels she is copying her and trying to be her.

"She was annoyed because at the Specsavers awards, Laura was getting on really well with Amber and the other Love Island girls from Olivia's year.

"She got jealous and has refused to have anything else to do with her." 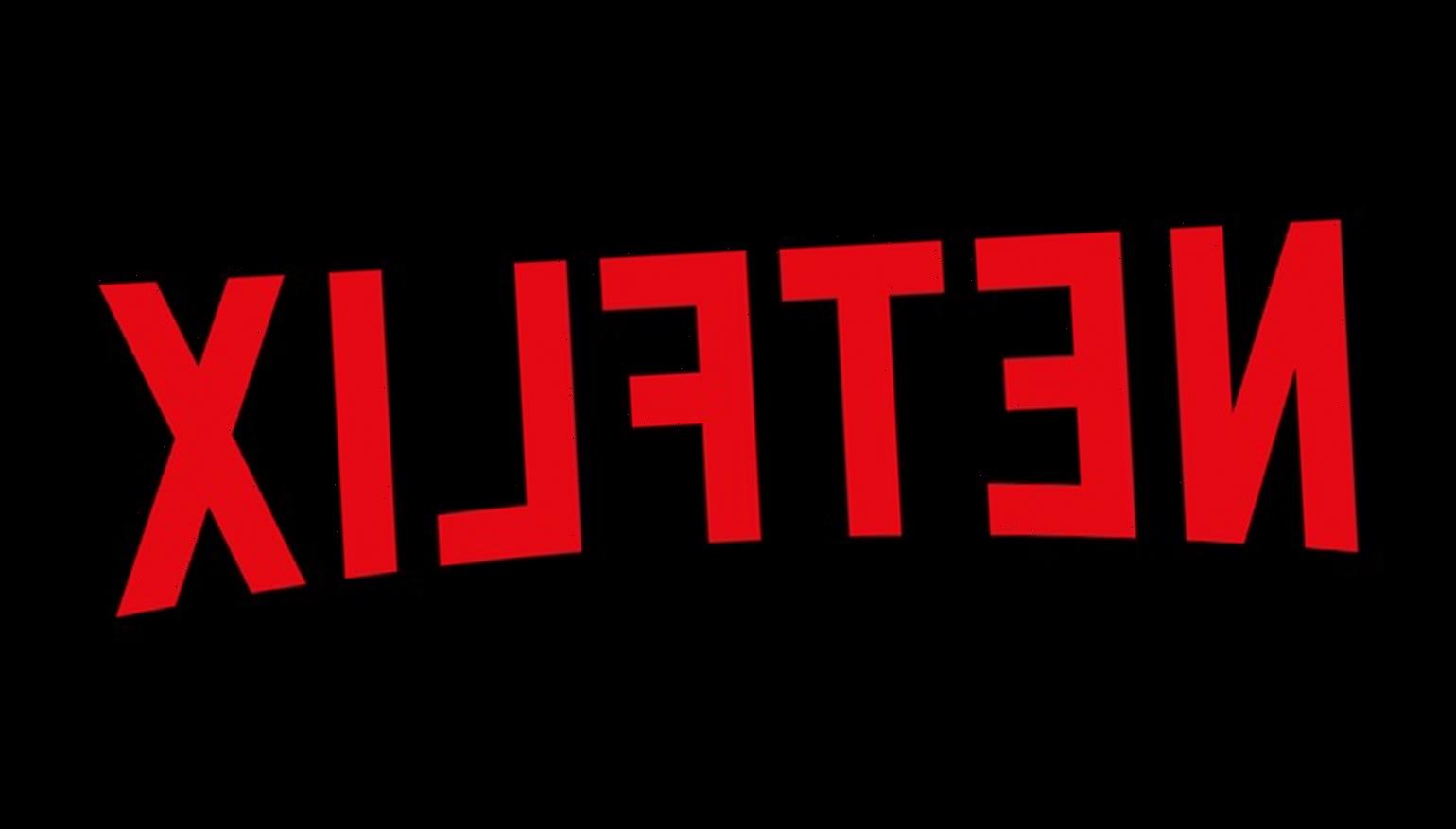