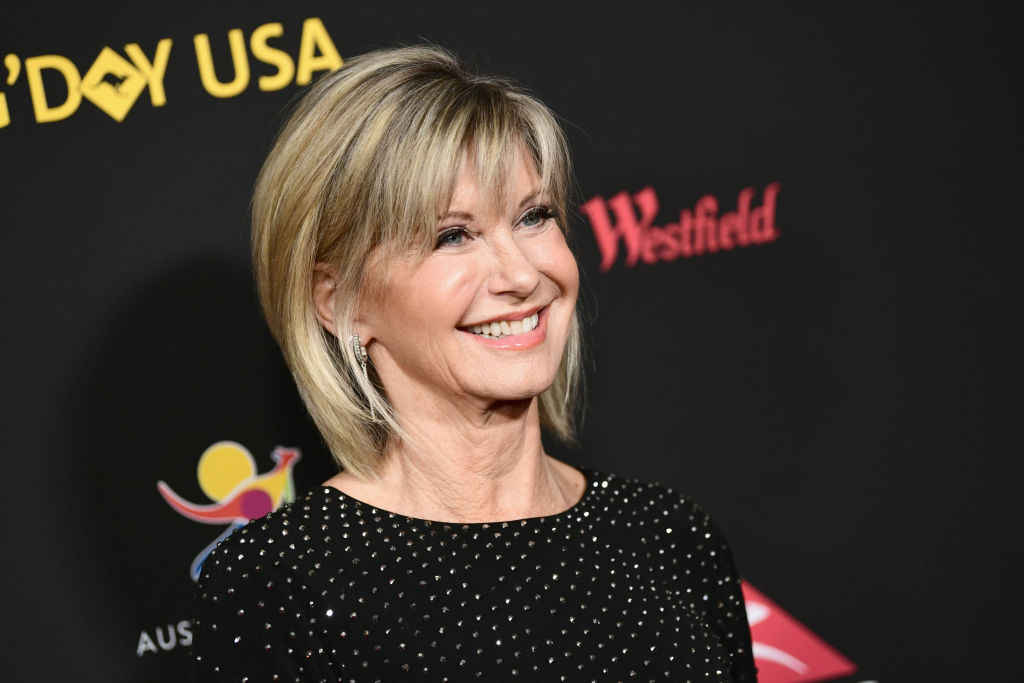 Dame Olivia Newton-John’s publicist has said he is ‘very disappointed’ the star was missed out during the 74th Primetime Emmy Awards’ In Memoriam tribute.

The Grease star, 73, died in August, with her husband John Easterling confirming the news in a statement at the time.

Each year the Emmy Awards pay tribute to those who have died in the time since the last ceremony, with John Legend providing the soundtrack to this year’s scene.

However, while some of the biggest names in Hollywood were remembered during the event – including Sidney Poitier, Betty White, Bob Saget, and Ray Liotta – fans were left upset that the acting icon was not included in the list.

Michael Caprio, Dame Olivia’s publicist of 24 years, told TMZ he was disappointed by the omission of the beloved star during the awards ceremony.

According to the publication, he said feels the decision wasn’t right, given Dame Olivia’s ‘extensive track record in Hollywood and especially on TV.’

During her career, she starred in TV movies such as A Mom For Christmas as well as appearing on American Idol, RuPaul’s Drag Race, Glee, and Murphy Brown.

She is perhaps best known for portraying Sandy Olsson in musical film Grease alongside John Travolta as Danny Zuko.

Many fans took to Twitter to express their confusion over the actress not being acknowledged during this year’s Emmy Awards ceremony.

‘Deeply disappointed in the omission of Olivia Newton-John during the #Emmys2022. She won a trophy for songwriting and appeared in several TV movies,’ one viewer said.

‘Did the #Emmys seriously forget Olivia Newton-John in the In Memoriam segment,’ an unimpressed fan added.

‘She did several TV Movies & Special. What gives?’

However, TV bosses assured Metro.co.uk that she was honored – but in the Creative Arts Emmys show instead.

‘She was recognized at the Creative Arts Emmy In Memoriam that was broadcast on FXX On Sep 10, 2022,’ they told us.

‘Creative Arts, among its Emmy categories, honors music and composers.’