In the new Channel 4 documentary Caroline Flack: Her Life and Death, several of her close friends and family share their memories of the Love Island presenter and discuss the internal struggles she must have endured leading up to her suicide in February 2020. Olly Murs is seen in tears in a preview clip from the documentary as he reflects on her heartbreaking death.

The documentary, which airs on Wednesday takes a look at the presenter’s career in the spotlight.

In the clip, The Voice UK coach is seen breaking down in tears as he reflects on the pain his friend must have felt.

He says: “I just know that my heart breaks every time I think of Caz and think of what she would’ve had to have gone through to take her own life.

“And that’s going to hurt for a long time because we got on so well.” 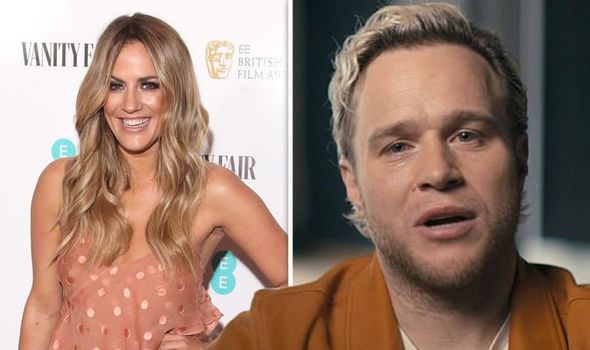 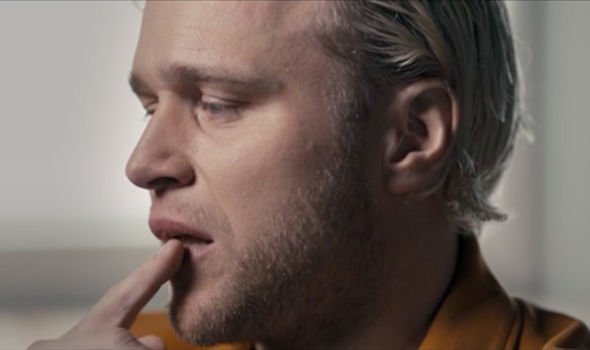 Footage of the pair singing along together in a car is shown as Olly adds: “We were great together.”

TV presenter and friend of Caroline’s Natalie Pinkham says: “All that talent, all that love, all the joy she brought, just gone.

“She has gone, it’s just horrible and you feel like saying, ‘Come on you’ve made your point now, come back, we’ve all listened, we’ve heard and I’m sorry.’”

Olly and Caroline hosted the X Factor together in 2015 with the pair remaining good friends up until her death. 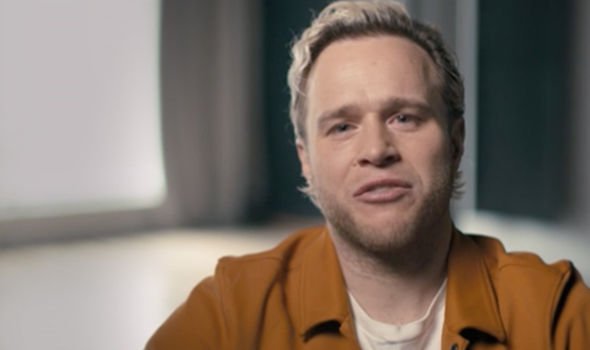 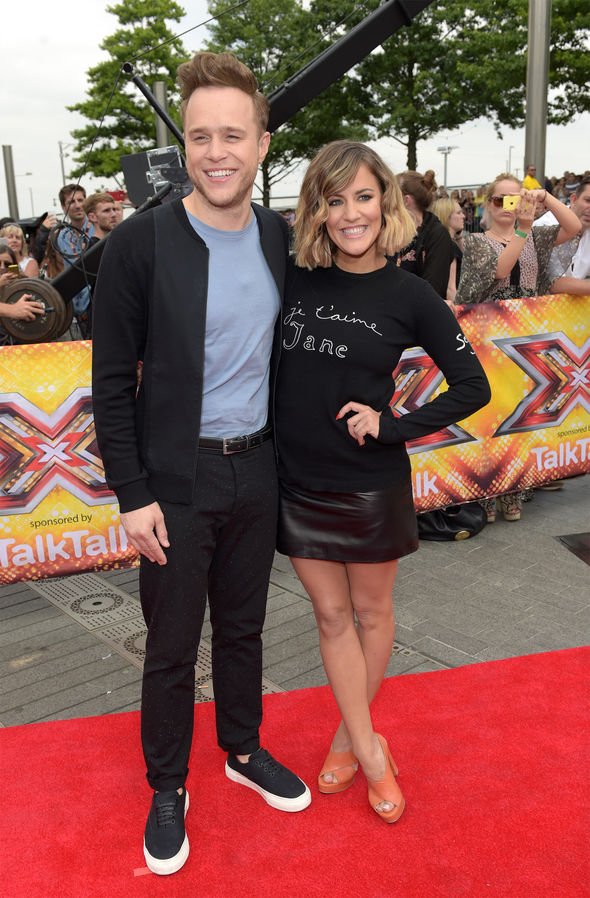 Elsewhere in the documentary, Olly opens up on the negative reaction they received to their hosting stint and how it affected them both.

“I remember the final of The X Factor there was a big story and basically we were getting sacked after the show,” he says.

“It was an awful experience knowing that everyone hated us on the show.

“That X Factor experience for both of us was hard. But again Caroline, God, she got it so much more than me. I don’t know what it was.”

In a separate preview clip, Caroline’s agent between 2003 and 2015 Polly Hill discusses the impact of social media on the presenter’s mental health.

“We did try quite hard to try and wean her off social media but actually I don’t think we ever really got a handle on that, unfortunately,” she reveals.

Caroline’s mum Christine Flack continues: “I used to say to her, ‘Well just don’t read it, get rid of your phone’ but she’d be on it constantly, you’d try and talk to her but she’d be looking at her phone.”

Polly adds: “It was slightly destroying her, I would say, she was suffering basically and then when you did see her face to face, nothing would get mentioned it would be a, ‘Yeah I’m fine’ whereas obviously, she wasn’t fine.”

X Factor’s Dermot O’Leary says: “It’s very difficult to know the extent of someone’s problems if they tell you – if they sweep them under the carpet.”

His TV producer wife Dee Koppang, who was a close friend of Caroline, shares: “She just hid it too well, that’s the thing she just hid it so well and for me, the only warning signs were the addiction to social media and you definitely saw that over the years progressing and obviously that then grew and grew and didn’t really stop and go away.”

If you or someone you know has been affected by this story, Samaritans (116 123) operates a 24-hour service available every day of the year. Alternatively, you can find more information on the Samaritans website here.

Caroline Flack: Her Life & Death airs on Channel 4 on Wednesday at 9pm.