Even with new titles on VOD and streaming charts, the Oscar nominations may shake things up. Netflix received 35 total nominations among 14 titles, providing an unprecedented chance to see how many titles return to charts. The two top performers to date have been “Hillbilly Elegy” and “The Midnight Sky.” Nomination leader (with 10) “Mank” barely caused a wrinkle on the charts, placing tenth for a single day when it was released. (Amazon Prime, Apple, and Hulu, all of which have nominees in top categories, do not provide charts.)

Currently, the dominant VOD titles are Sony’s standard-price ”Monster Hunter” and PVOD “The SpongeBob Movie: Sponge on the Run.” However, the other #1 is Nicholas Jarecki’s “Crisis” (Quiver) in its second week. The tripych of opiate-crisis stories starring Gary Oldman and Armie Hammer showed initial response last week and is now tops at Apple TV (which often foretells success later at other sites). For some reason (possibly a listed price of $9.99?), it doesn’t show up on the top 500 titles at Google Play.

The consistently popular “The Croods: A New Age” (Universal) joined “Monsters” in charting at all four. It has been a consistent performer for nearly three months, starting at Christmas at $19.99, now at a reduced price.

“Cosmic Sin,” the only fresh release, placed on three charts. A futuristic alien attack film with Bruce Willis second billed to Frank Grillo, it’s the latest action VOD release for the “Die Hard” star. The other fresh entry of note is “Dark Web: Cicada 3301” (Lionsgate). Based on a real-life internet codebreaking group, this thriller placed both at Apple TV and Google Play. 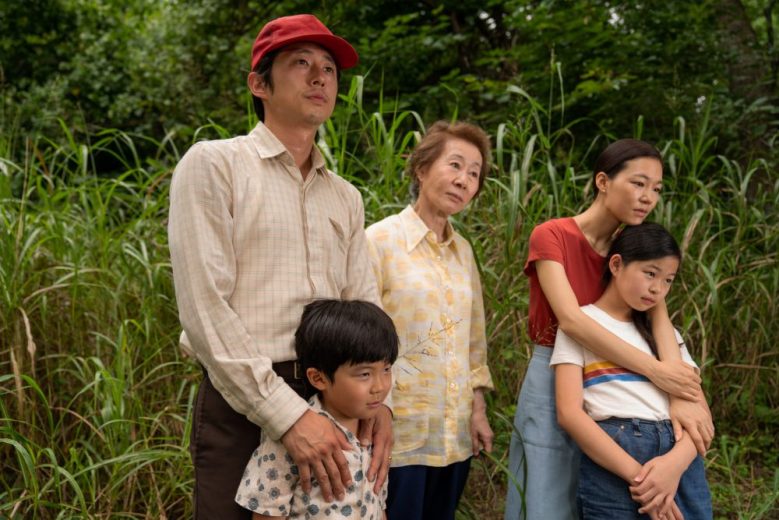 Among top category Oscar nominees, only the PVOD “Minari” (A24) has any top 10 presence, with two #10 slots. With most contenders tied up by their streaming homes, the remaining action will be for “Promising Young Woman” (Focus), which should soon reduce its price, and “The Father” (Sony Pictures Classics), which goes PVOD March 26.

Netflix may have room for revived interest among their many contenders. The current #1 is “Yes Day” from veteran indie director Miguel Arteta (“Chuck and Buck,” “The Good Girl”). The family comedy stars Jennifer Garner and Edgar Ramirez (“Carlos”). You never know what will show up there.

Ranked by number of transactions, with position as of Monday, March 15

Ranked by revenue accrued not transactions, for March 8-14 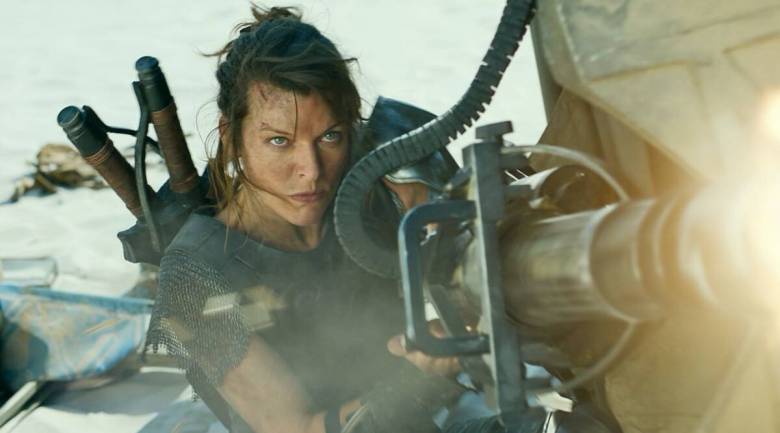 Ranked by number of transactions, with the daily position as of Monday, March 1

Ranked by transactions between March 5-11, all priced $6.99 except where noted

Most-viewed, current ranking as of Monday, March 15; originals include both Netflix-produced and -acquired titles

Sign Up: Stay on top of the latest breaking film and TV news! Sign up for our Email Newsletters here.