Home » Oscars 2021: How many women have won best director at Academy Awards?

Oscars 2021: How many women have won best director at Academy Awards? 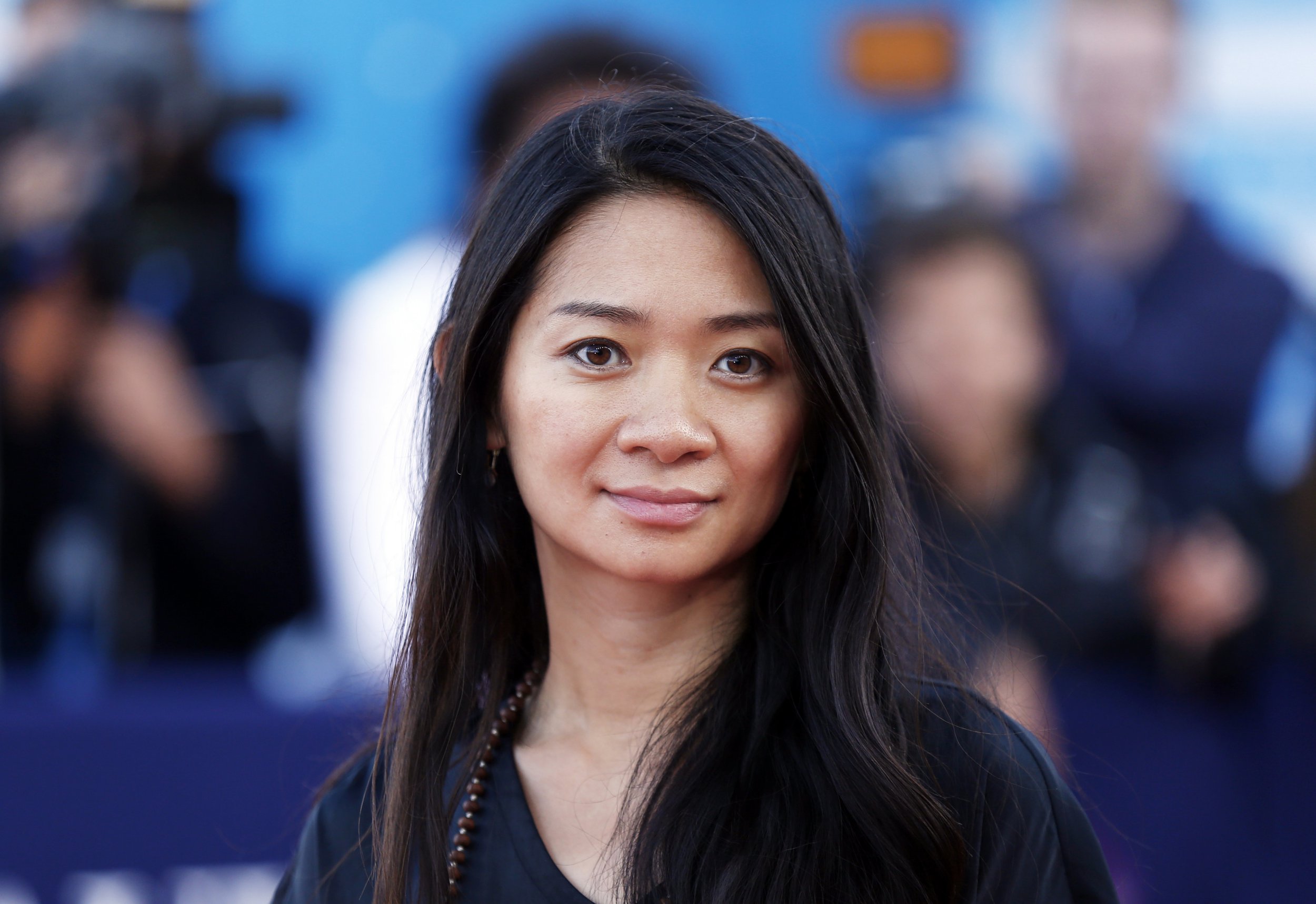 The Oscars look set to make history tonight, as it is predicted that Chloe Zhao will take home the award for best director.

The Nomadland director has been picking up trophies all awards season for her work on the Frances McDormand film, and it’s expected she’ll repeat her success at the Academy Awards.

It would also double the amount of female winners of best director in Oscars history.

How many women have won best director at the Oscars?

In its 93-year history, just one woman has been named best director at the Academy Awards (so far).

Before this year, just five women had even been nominated in the category –  Lina Wertmüller in 1977 for Seven Beauties, Jane Campion for The Piano in 1994, Sofia Coppola  for Lost in Translation in 2003, Bigelow for The Hurt Locker in 2010, and Greta Gerwig for Lady Bird in 2018.

2021 marks the first year more than one woman has been nominated for best director.

As well as Zhao, Emerald Fennell is up for the award for her film Promising Young Woman.

The stars are up against David Fincher for Mank, Thomas Vinterberg for Another Round and Lee Isaac Chung for Minari.

The Oscars take place on Sunday night in the US, and will air early Monday morning in the UK.