Our Yorkshire Farm's Clive Owen 'fed up' as he and Amanda battle 'really, really' horrible conditions at Ravenseat

OUR Yorkshire Farm Clive Owen was at his wit's end as freezing conditions battered he and wife, Amanda's farm.

The smash-hit Channel 5 programme follows Clive and his wife Amanda's incredible life on their sprawling farm with their nine children. 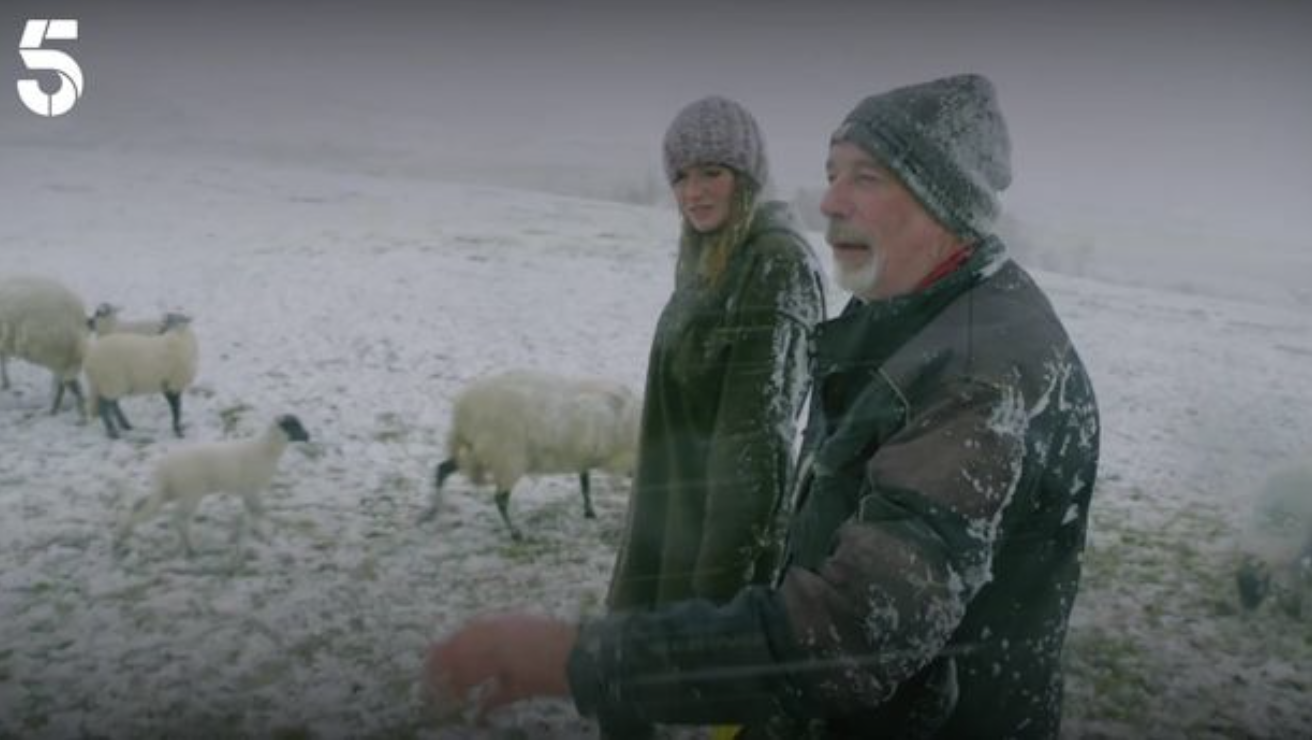 Clive and his wife Amanda were forced to search for their flock of sheep on foot and feed them after a huge snowstorm prevented their vehicles from heading out.

The married couple raced to feed their sheep harsh conditions well into May meant the grass – the sheep's source of food – was covered in snow.

“I can’t believe that this is the beginning of May,” a shocked Amanda observed.

“It’s just like the middle of winter. Basically, we’re going around feeding everything, making sure that all the animals have places of shelter, but it’s really, really, horrible.

Clive also expressed his frustration, saying he was 'fed up' with the terrible conditions.

“We’re having to provide the majority of the nutrition for the mothers for the sheep in order so they can produce milk because there isn’t a bite of grass to be had," Clive explained.

“Shelter is not easily found. Feeding the sheep in this weather is hard because it’s all soiled quickly – we put in down on the wet soggy ground and they are not eating as well as they should.”

“And we’re getting very fed up now. We need some normality back.”

Amanda said: We’re approaching the end of lambing season now. This is not supposed to be a complete white out.”

Traipsing through the snow covered farm was especially hard for Clive who was still recovering after having hip replacement surgery.

As they worried about their sheep, Amanda looked over to her husband and noticed he was struggling.

“It’s hard going isn’t it? I think you’re in a bog actually,” she said to him

As they continued to chat about options of how to search for the sheep, Amanda had a suggestion for her husband's mobility.

“I think we need to ask Ruben to make you some snow shoes,” the Yorkshire Shepherdess said.

Clive laughed and admitted his hip was giving him grief.

“My new hip didn’t bargain for this. Nobody told us about this,” he joked.

Amanda and the couple's nine children took on additional responsibilities at the Ravenseat farm while Clive recovered from his operation.

Our Yorkshire Farm returns to Channel 5 at 9pm. 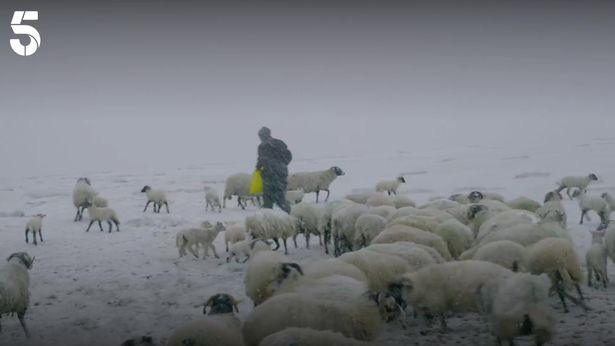 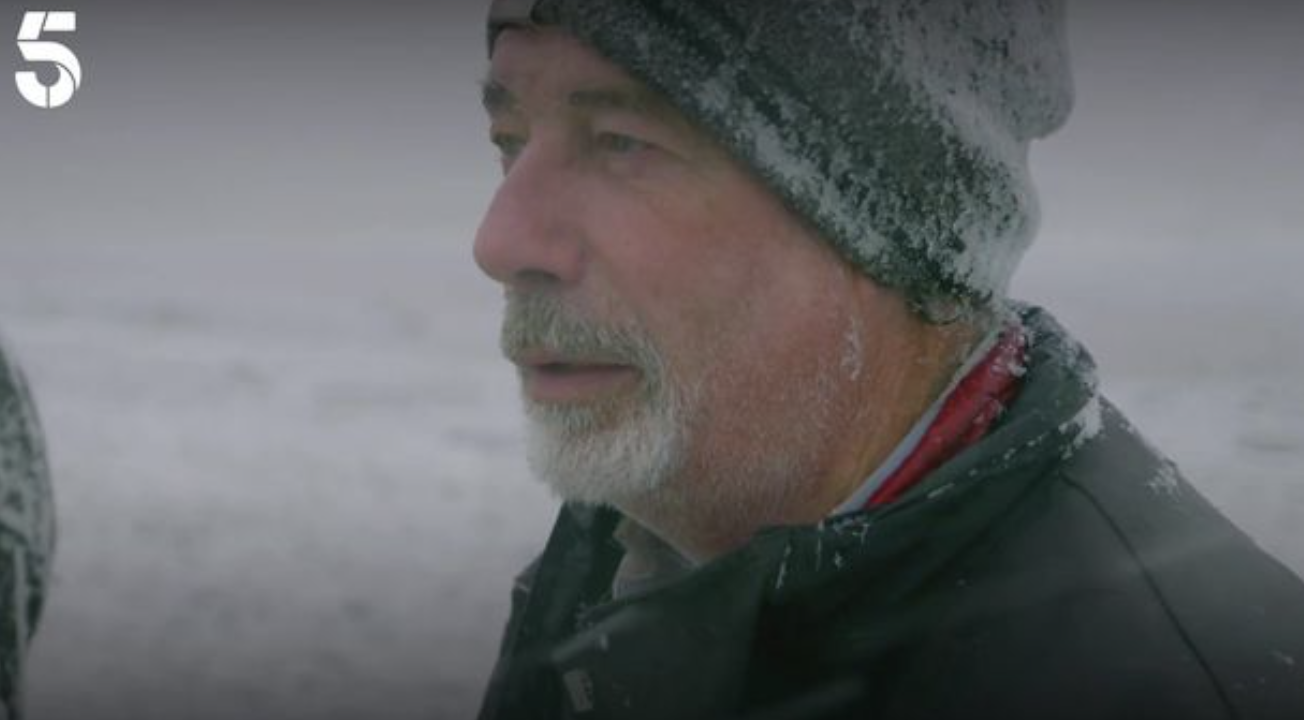 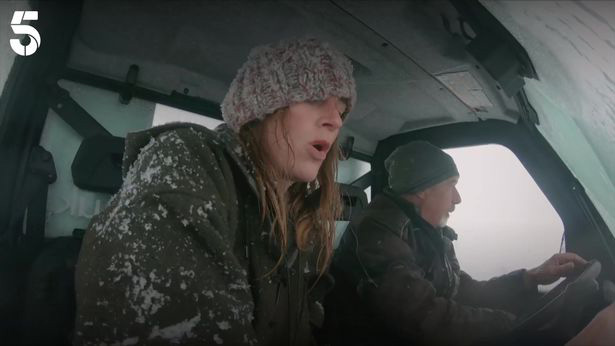