The fifth season of Outlander came to an end in May but filming for series six is yet to start filming as the coronavirus pandemic put production on hold. Fans have been anxiously waiting for updates on when lead stars Sam Heughan and Caitriona Balfe will be back on set. Now, it’s been reported filming will commence in 2021.

After a long pause on production due to the pandemic, UK Casting News reported filming will finally start in January 2021.

They posted on their official Twitter account: “The season VI of the popular TV series OUTLANDER is finally #filming in Scotland in January 2021.”

Unsurprisingly, the news did not go down well with fans with many replying to the tweet expressing their disappointment.

“Really, how much filming can one do in January in Scotland??? This gonna be the longest droughtlander EVER!!!” one viewer posted. 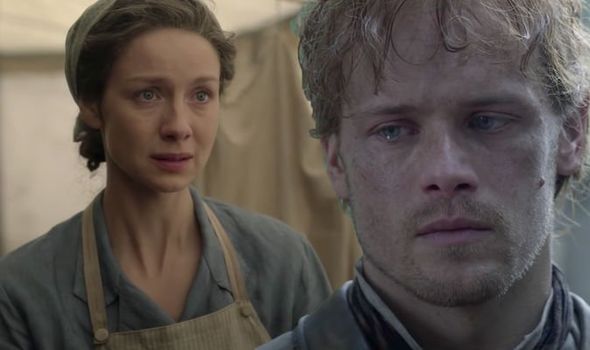 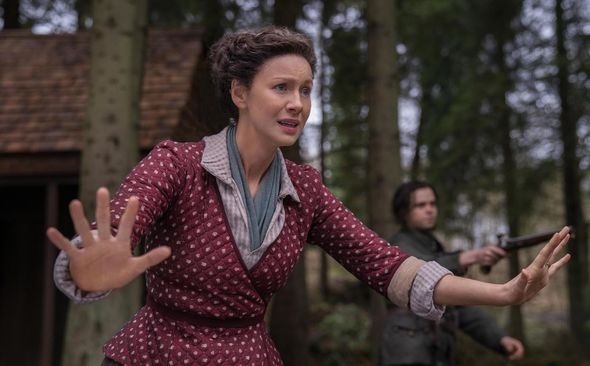 Another added: “I heard it from one of the cast last month that filming is to start in January 2021 but I won’t say who it was in case they weren’t supposed to say anything.”

A third shared: “I don’t believe it… can they start shooting it in January 2021?”

“Finally. I can’t wait. But it they start filming in January that means it won’t be released until Oct. 2021 or later right?” another continued.

A fifth posted: “Well a 2 year drought. Looks like 2022. Means Sam, Caitríona and cast will continue to entertain us on media. We are so thankful to them. Their other projects will be able to occupy our attention. #Clanlands #MenInKilts .” 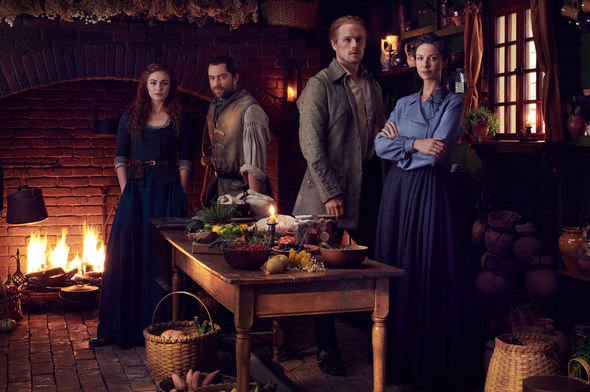 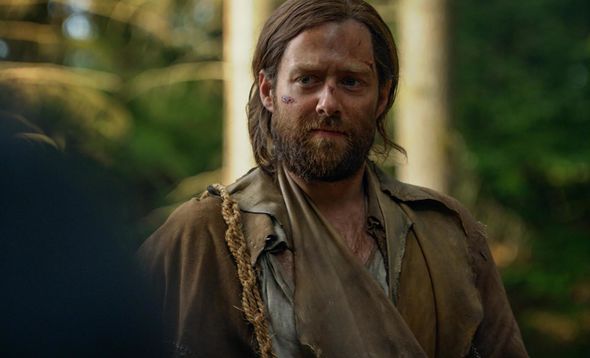 Outlander and Starz have yet to confirm the news but the cast have previously explained how excited they are to reunite.

Speaking at PaleyFest in LA in July, Caitriona, who is best known for her role of time traveller Claire Fraser, said: “I am excited to see all my crew.

“I think we miss them all dearly. It is sad that everyone is not able to get up and go to work, and maybe I will get a haircut this season. I will let Sam do it.”

Sam added: “First, I will be excited there will be no more Zoom calls. We can all drink to that.

“I am excited to see where Jamie goes this season, but to be honest, we now have six, almost seven, years of experience behind us.

“We have scenes, we have characters, we have things in the books we haven’t covered. We can call back on stuff.

“We have seen there are other time travellers out there. It feels as though the universe is opening up a bit more for us to draw upon, as well for the writers.

“For the actors, we have all that experience with each other. We know how each other works now and, most of the time, we enjoy working together.”

Roger MacKenzie, who is played by Richard Rankin, explained he “can’t wait to get out of the house”.

He told fans: “I am desperate to get back on set. It will be lovely.

“And, actually, I have no idea what happens in book six because I haven’t read it. So, I think, this will be the first season going in not knowing what happens.”