Outlander: Sam Heughan opens up on next step after Jamie Fraser role ‘One day hopefully’

While Sam Heughan is well-loved for his role of Jamie Fraser in Outlander, the actor has been spreading his wings of late. He has starred in action film Bloodshot and worked alongside co-star Graham McTavish to produce Men in Kilts, a documentary series about Scotland. Now, Sam has revealed he would love to get back to working in the theatre.

Speaking on Outcasts, the podcast created by his co-stars Tim Downie and David Berry, he spoke about how much he loved the industry.

Tim asked: “Would you do anymore theatre? I know it’s difficult obviously doing Outlander and doing a theatre piece takes up such a chunk of time and is all consuming.

“But would you do more theatre do you think?”

“Oh I would love to,” Sam replied. 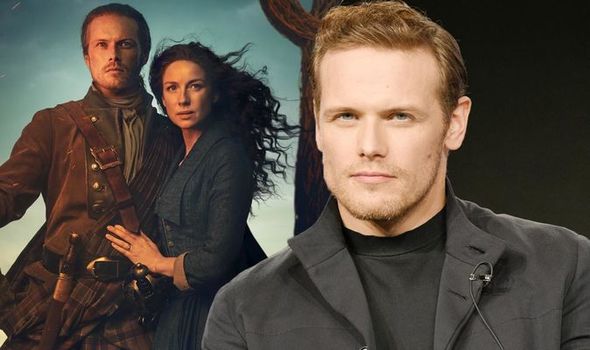 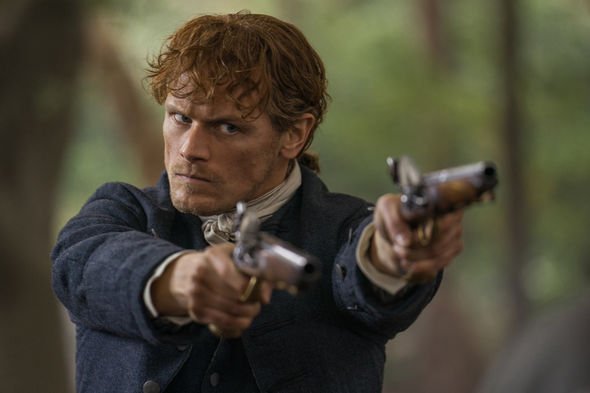 “I know you two gents, well I don’t know if you’d both do it as well, but I love theatre.

“Hopefully we will find a way for theatres and everyone who works in that industry to get back to work.

“It’s really necessary and it’s a shame it hasn’t been supported by the powers that be. 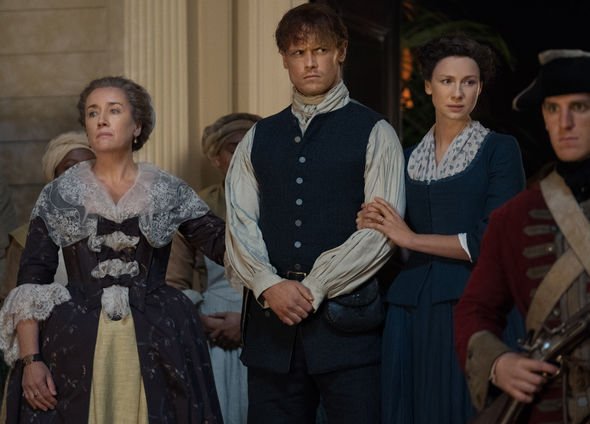 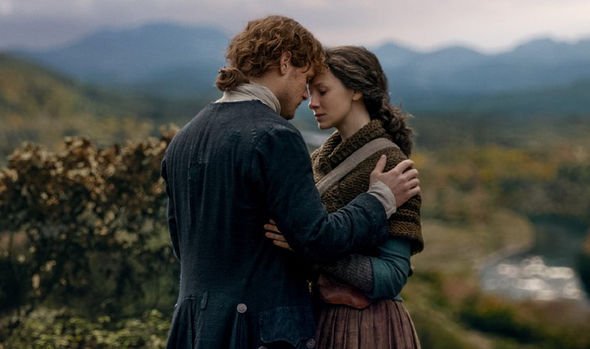 “But yeah I would love to be. Amphibians was a show that was a site specific show. It was not held in a theatre per se, it was actually in an old Victorian swimming pool.

“It sounds crazy but they actually had the audience sit in the pool. Obviously, no water, that would be slightly dangerous.

“He was really struggling. You know, I guess you’ve lived your whole life with one particular role at a very high standard and what happens to you after that is all gone?

“We worked with an Olympic swimmer, I can’t quit remember his name, Adrian I think, it was so interesting talking to them about what happens to sports people about what is life after you’ve worked at such a high rate.

“It was a really beautiful piece and I really loved that one.”

He continued: “I would love to do theatre, I’ve been talking a lot about it to various people and one day, hopefully we will be back treading the boards.”

Meanwhile, Sam has been teasing fans about what they can expect from the sixth season of Outlander.

He recently revealed: “I’ve started book six and I’m about half way through but I haven’t got all the way through yet.

“It’s so interesting to see what the writers have done and where we are going.

“I don’t know where we end up. Where we leave season five, the whole family is fractured, they are together but fractured. Claire has some healing to do as well.”