Home » TV & Movies » Over 40 Percent of 'Naruto' Episodes Are Filler

Over 40 Percent of 'Naruto' Episodes Are Filler

Anime has taken over the world by storm. Different shows have cropped up, and the world is consuming the genre at a really fast and impressive pace. Anime might have been around for longer, but it gained traction during the pandemic as many people began binging on different shows during quarantine. 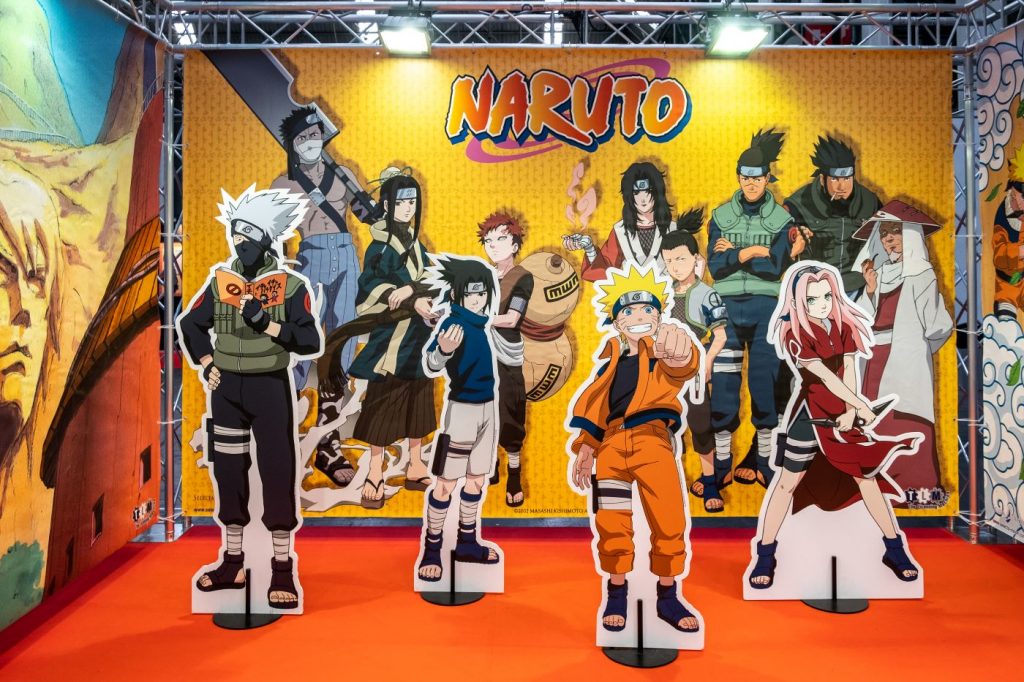 One of the popular shows in the genre is Naruto. The series has gained favor and great response from viewers and critics alike, praising it for its well-developed storylines. However, as with all things, Naruto also has its own flaws, and the major one is the number of filler episodes in it.

The filler content doesn’t stop fans from watching the show

Seeing as Naruto was an adaption of the manga comics of the same name, production on the anime couldn’t continue without developed storylines with the characters. Naruto had to incorporate filler episodes to make room for the manga story to continue to make up for dead air and prevent going off the air.

The filler episodes all had different storylines that veered slightly away from the main storyline but remained entertaining all the same. Anime Filler List reports that between the two series, 295 out of 720 episodes of the hit anime were all filler episodes which is more than 40 percent of the total episodes aired.

Regardless of the shallow storylines in the filler episodes, fans watched the show without skipping the filler and enjoyed the anime all the same. This is probably because the show had a way of engaging its viewers and incorporating comedy and drama into the filler episodes, making it easy for fans to sit through without missing any episode.

Another factor that makes it easier for viewers to sit through all the filler content in the hit anime series is because the show is completed, so fans don’t have to wait for weeks to get new episodes while sitting through filler.

Naruto had a detailed yet complex storyline

When the Nine-Tailed beast attacks Konoha, it is sealed inside the body of a newborn child, Naruto, who becomes the fox’s new host. The move costs Naruto’s parents their lives and earns the boy scorn from other villagers who want nothing to do with him.

A decree is issued that forbids anyone from mentioning anything about the beast, and as such, Naruto is left in the dark about the beast inside him. Naruto, however, finds comfort in his teacher Iruka Umino and members of Team 7, including Sasuke and Sakura.

Sasuke encounters Orochimaru, who plans to kidnap Naruto. He joins Orochimaru In a quest to gain strength to kill his brother, but Naruto and Sakura try to convince him to return. The series ends with Naruto marrying Hinata Hyuga and becoming the Seventh Hokage and Kakashi pardoning Sakuse for his crimes.

Naruto is one of the most popular animes in the world

Naruto follows the titular character’s story as he rises against the hate he receives in his village with the support of a few people to become one of the most liked people in the Leaf Village. The series became so popular that the creator couldn’t keep up with its popularity.

According to Comic Book, the franchise creator Masashi Kishimoto was unaware of how big the anime had become outside of Japan until he began receiving fan mail from across the globe. He said:

” … because manga artists are always working inside rooms, it is difficult for us to see firsthand if our works are really popular. It was not until I received many fan letters from overseas that I realized (Naruto is) popular outside of Japan … some of the letters are written in languages I do not know, so I understand that my work is read by people in various countries.”

Interestingly Kishimoto had intended to end the series before exploring the Boruto: Naruto Next Generations. The manga series detailed the rivalry between the title character and his arch-enemy Sakuse.