The critically acclaimed Netflix crime drama is currently filming its fourth season, with new episodes hoped to air in late 2021 or early 2022. As Ozark fans wait with eager anticipation for the show’s return, a new Instagram update has given viewers a rare look behind the scenes.

Director and actress Robin Wright took to her Instagram page to share an exciting first-look at the fourth season of Ozark.

The Hollywood star, recently known for her leading stint on Netflix’s House of Cards, will be helming one episode of the new season of Ozark.

Her caption confirmed the short clip featured ‘the famous Langmore trailers on Ozark!!’

Wright then tagged her new post with hashtags such as #bestcrew and #lovemyjob. 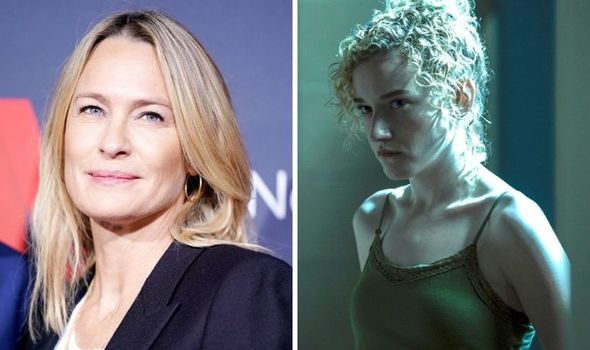 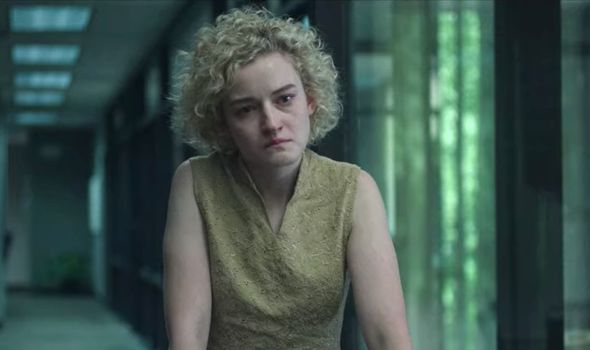 The Ozark director initially broke into the industry with appearances in major films such as The Princess Bride and Forrest Gump.

She then became the co-star and later lead of House of Cards, directing 10 episodes of the political thriller series.

As well as her small screen credits, Wright also made her directorial feature debut with this year’s indie drama Land, in which she also starred.

Her latest social media post has confirmed the return to the original home of Ruth Langmore (played by Julia Garner) in Ozark’s new season. 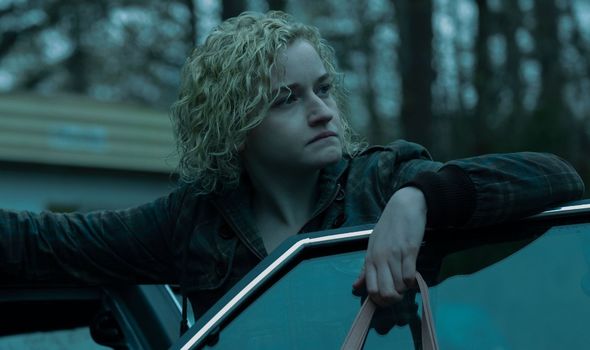 Langmore grew up on a poor trailer park, but has since become an apprentice and rival of the Byrdes, Marty (Jason Bateman) and Wendy (Laura Linney).

In the latest instalment of the crime drama, which was released in March last year, Ruth quit working for Marty’s casino and is set to play a central role when Ozark returns.

She captioned this post: “Behind the scenes, or in front! Thankful for such an excellent #crew #lovemycrew #lovemyjob #lovethisshow And I’m so thankful for all of you!”

The actress’s Instagram updates have led some fans to believe Robin Wright could be making an appearance in the series, though this has not been confirmed.

On her latest post, one fan commented: “Tell me you are on the next season of Ozark.

“I am so excited to think we may see you on the show!!! I miss seeing you on screen.”

In a recent interview with Collider, Wright opened up about her excitement to direct part of a series she’s loved since the beginning.

She revealed: “It’s one of my favourite shows and has been from episode one, season one. And I just love that cast so much and the style of the show.

“I just love the show and respect that group of actors on it so much, so I’m really honoured and excited to be able to direct a little bit of season four.”

Robin Wright also hinted Ozark’s fourth season could be even darker than House of Cards.

Last year’s finale concluded with the Byrdes establishing a shaky alliance with the Navarro cartel, already setting up what will undoubtedly be the most explosive outing of the series yet.

Ozark seasons 1-3 are available to stream on Netflix.