Ozark will be returning in January with its fourth and final season, thankfully fans will be able to see more of Wyatt Langmore star Charlie Tahan. The actor is set to be returning to Netflix for a huge new role in a film with a star-studded cast.

Charlie Tahan is well known for his role as troubled teenager Wyatt Langmore on Ozark as well as the young Dr Jonathan Crane on Fox’s Gotham.

The actor is set to star in an all-new Netflix film titled ‘The Pale Blue Eyes’ which is based on Louis Bayard’s 2006 novel of the same name.

According to Deadline.com, the gothic thriller is set to follow a “young cadet the world would come to know as Edgar Allan Poe,” (played by Harry Melling).

It will also explore a series of murders which occured at the United States Military Academy, West Point, in 1830.

While Charlie’s role remains under wraps, he will be starring in the film alongside a number of acclaimed actors including Gillian Anderson, Christian Bale and Timothy Spall.

Christian Bale will portray a detective with the task of investigating the mysterious murders and it will be his third collaboration with director Cooper.

The pair have previously worked together on the critically acclaimed Hostiles and Out of the Furnace.

The Pale Blue Eye is set to be a hit after it was revealed Netflix outbid other platforms to secure the rights to the film.

The Hollywood Reporter announced the streaming platform reportedly signed a $55 million deal for the gothic horror-thriller.

Despite this, fans can be certain Charlie will be reprising his role as Wyatt in the upcoming season of Ozark.

The last time viewers saw him, he had moved out of the trailer he shared with his cousin Ruth Langmore (Julia Garner) and chose to live with queen pin Darlene Snell (Lisa Emery).

This decision was made after Ruth confessed to murdering his father, her uncle Russ Langmore (Marc Menchaca).

He turned against leaving the Missouri Ozark for college acceptance and instead started a relationship with Darlene, which was controversial as she was old enough to be his grandmother.

In season three, Ruth quit working for the Byrde family and their drug trafficking business after they failed to protect her against Frank Cosgrove Jr (Joseph Sikora).

She decided to join forces with Darlene, who was their enemy after she avenged Ruth by shooting Frank when she discovered he put the youngster in hospital.

Fans anticipate Ruth and Wyatt’s relationship will be restored once they begin working with each other.

Express.co.uk will be updated with a release date for The Pale Blue Eye. 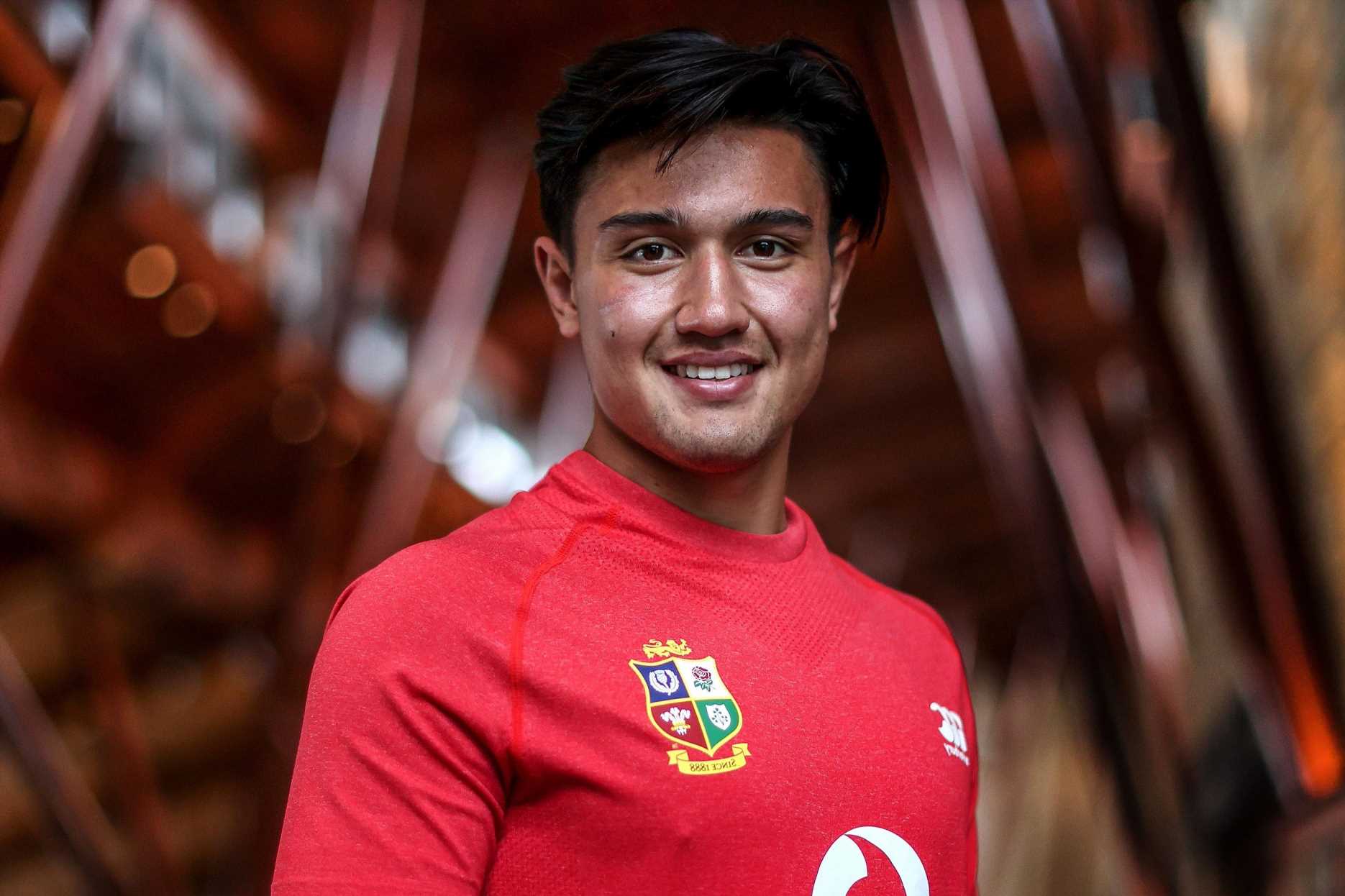