Paramount+ and Showtime Combine for More Than 42 Million Global Subscribers

ViacomCBS is teaming with Sky to launch Paramount+ in Europe 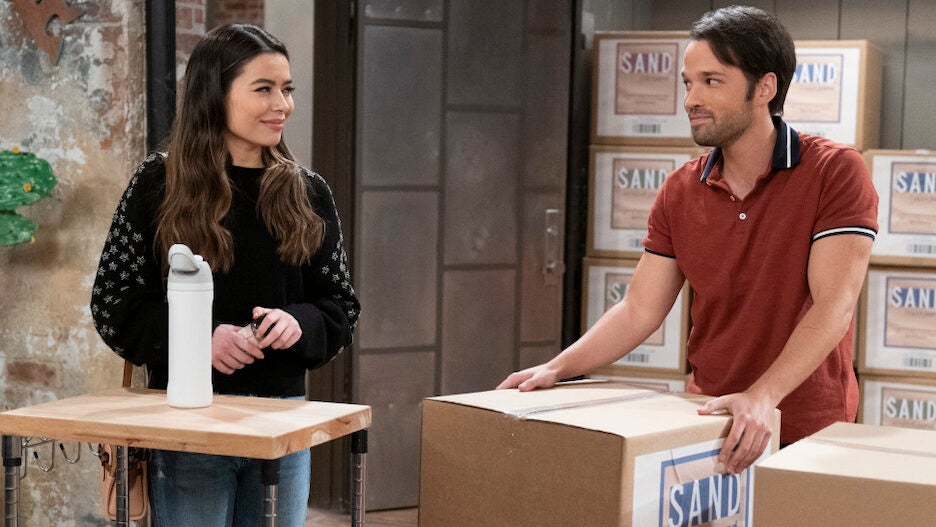 ViacomCBS topped more than 42 million paid global subscribers combined between its streaming platforms, primarily Paramount+ (formerly known as CBS All Access) and Showtime OTT, in the second quarter of 2021, the company reported Thursday.

That’s up from the 36 million subscribers worldwide that ViacomCBS reported it had reached across Paramount+ and Showtime on May 6, two months after the March 4 rebrand of CBS All Access into Paramount+.

Along with its earnings results and updated subscriber count, ViacomCBS revealed Thursday that it will be partnering with Sky, a Comcast-owned company, to launch Paramount+ in European markets, including the UK, Ireland, Italy, Germany, Switzerland and Austria, in 2022. 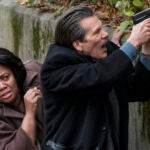 Per ViacomCBS, the 6.5 million streaming subscriber additions in Q2 came primarily from Paramount+, with the top drivers of sign-ups including the new “iCarly” revival, “Infinite,” UEFA Champions League, “The Challenge: All Stars” and “Why Women Kill.” Engagement on the rebranded platform reached all-time high in the quarter ended June 30, driven by “Infinite,” “SpongeBob SquarePants,” “iCarly,” “NCIS” and “The SpongeBob Movie: Sponge on the Run.”

Meanwhile, Showtime OTT’s signups and engagement were led by original series “The Chi,” “Shameless” and “City on a Hill.”

ViacomCBS will debut Paramount+ in Australia and New Zealand this August, and roll it out in Europa via Sky next year.

Per ViacomCBS, “Upon launch, Sky Cinema subscribers will get the bonus of Paramount+ included at no additional cost, providing access to two fantastic services side by side with more than 10,000 hours of extra content for one affordable price. As part of this partnership, Paramount Pictures’ feature films will remain available on Sky Cinema in the UK and will join Sky Cinema in Germany and Italy in 2022. All other Sky customers will be able to subscribe to Paramount+ as an add-on to their account.”

Back in February, ViacomCBS said it expects to reach 65-75 million global subscribers between Paramount+ and Showtime by 2024.

ViacomCBS revealed its new streaming subscriber numbers along with its second-quarter 2021 earnings Thursday. Readers can find out more about how the company did in its Q2 here.