Home » TV & Movies » ‘Phantom of the Opera’: How Old Were Emmy Rossum and Gerard Butler?

‘Phantom of the Opera’: How Old Were Emmy Rossum and Gerard Butler?

Gaston Leroux’s 1910 novel The Phantom of the Opera has been adapted many times over the years. But perhaps its most notable version is the iconic Andrew Lloyd Webber musical. Webber’s version debuted on the stage in 1986. Emmy Rossum and Gerard Butler starred in the inevitable movie version of the musical. But how old were the stars during filming? 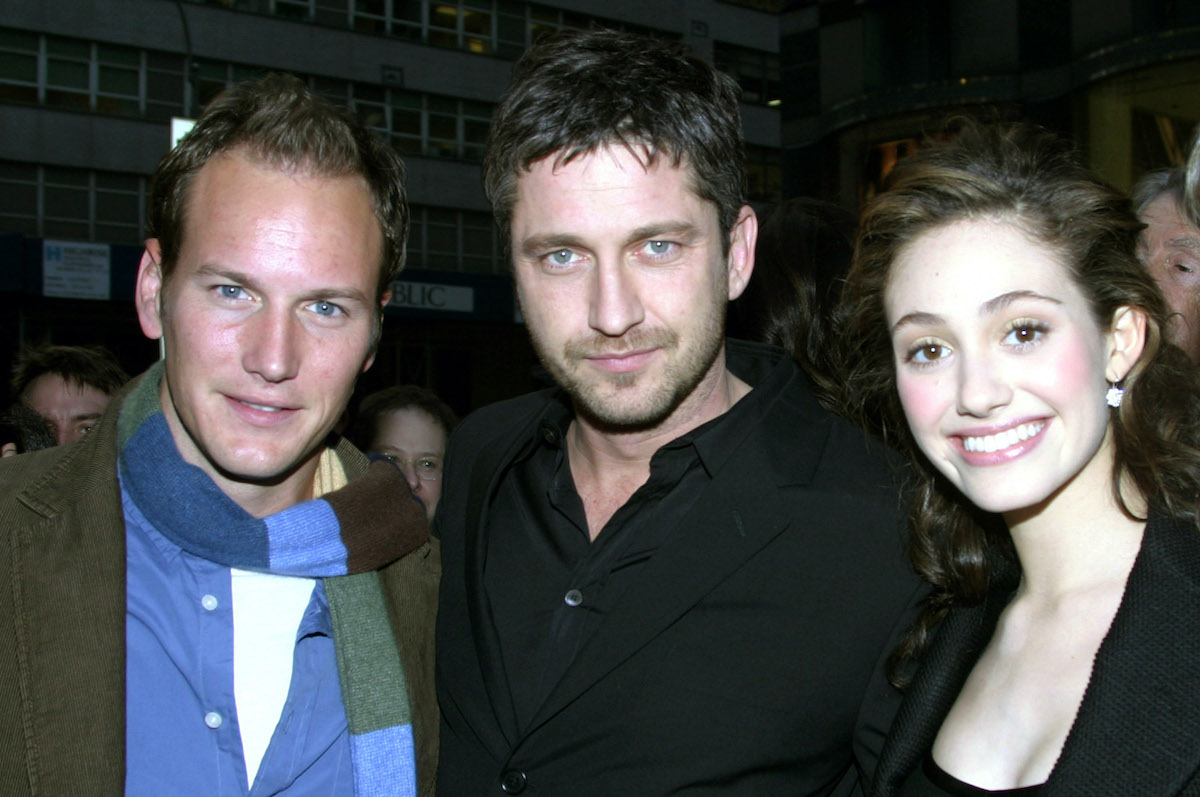 ‘The Phantom of the Opera’ became a movie musical in 2004

After decades as a Broadway staple, The Phantom of the Opera finally got the big-screen treatment in 2004. A movie version had been in the works since the 1990s. And theater icons Michael Crawford and Sarah Brightman were set to reprise their roles at one point. But when director Joel Schumacher finally got involved, the project had taken a different direction.

Instead of big-name stars or those who’d played the roles on stage, Schumacher cast two rising stars. As the Phantom, the director went with Butler, then best known for his role as the titular vampire in Dracula 2000. And as Christine Daaé, he initially had Katie Holmes and Anne Hathaway lined up. But in the end, Rossum — who did all her own singing — landed her breakthrough film role.

How old was Emmy Rossum in ‘The Phantom of the Opera’?

Prior to The Phantom of the Opera, Rossum had only appeared in a few movies. Her biggest credit to date was a brief but significant role in 2003’s Mystic River. But it’s not like the actor was late in her career when she brought Webber’s vision of Christine to life on the big screen. In fact, Rossum was barely 17 years old when Schumacher’s movie began filming.

On the other hand, Butler turned 34 during production on The Phantom of the Opera. Although Christine is supposed to be an ingenue, fans might not have realized the age difference between the movie’s stars. After all, Rossum’s screen presence and mature vocal performance suggest the actor has been in the business far longer than she had until that point.

The star has since opened up about how overwhelmed she felt while making The Phantom of the Opera. “Honestly never felt less sure of myself in every imaginable way,” Rossum said in 2020. “I questioned my ability, my appearance, my right to be there.” Hopefully, the actor’s subsequent success has confirmed the praise she received for Phantom was no fluke.

Indeed, 2004 was a major year for Rossum. In addition to The Phantom of the Opera, she starred in that year’s hit disaster film, The Day After Tomorrow. Since then, the actor has appeared in several more films. But her best known role has easily been Fiona Gallagher on Shameless, which she played from 2011 to 2019.

Since leaving the Showtime series, Rossum has laid relatively low, with no new film or TV projects released so far. She hasn’t even revived her singing career yet. Rossum released her first two studios album in 2007 and 2013. But it’s unclear whether she has plans to work on a third album. At least fans of her voice can revisit her work in The Phantom of the Opera.