Phil abducts son Raymond and goes on the run in EastEnders? 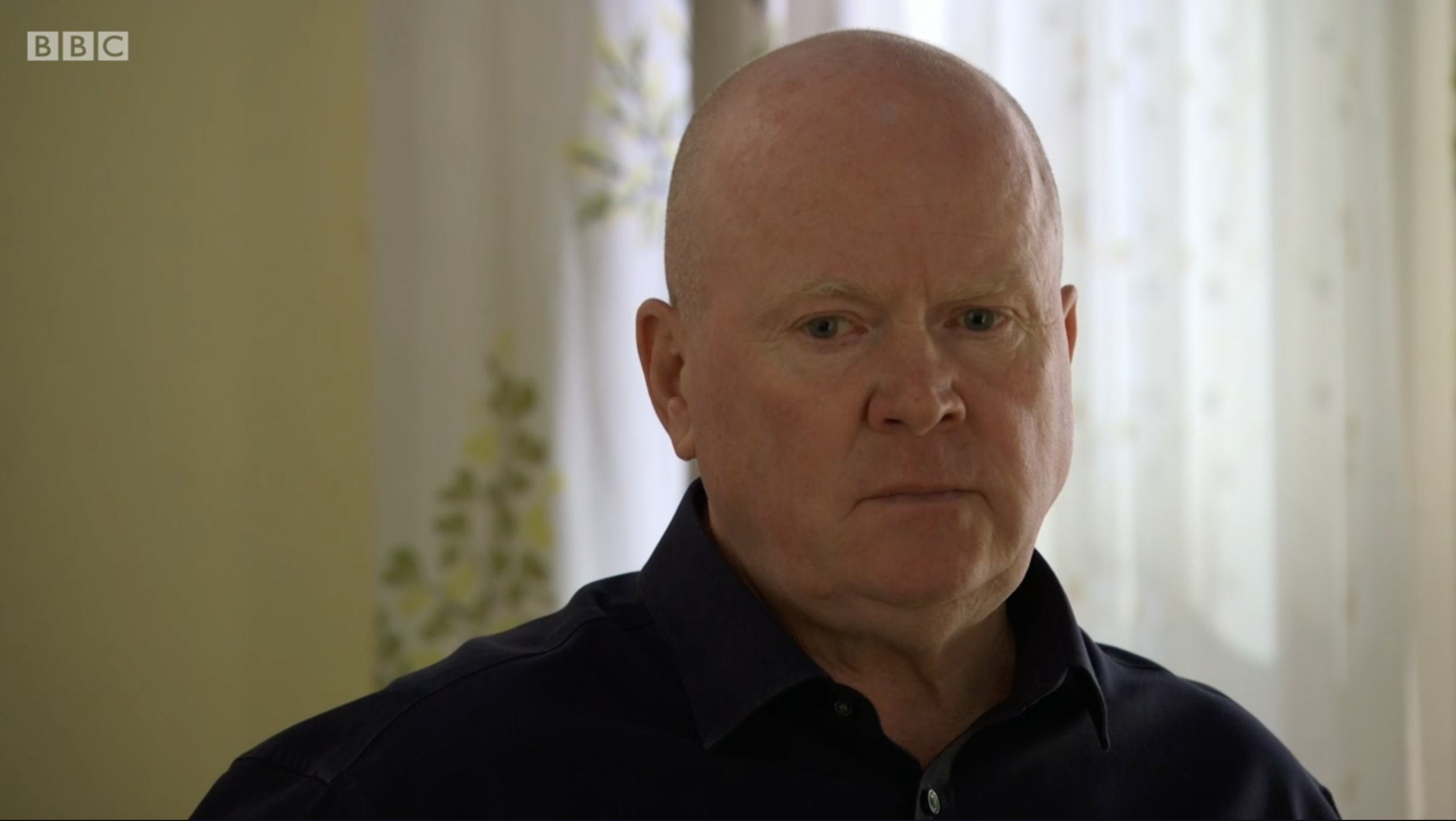 Phil Mitchell (Steve McFadden) is desperate to ensure that Raymond Dawkins knows who his dad is, and therefore he made a huge decision in tonight’s EastEnders.

The Walford hard-man wants to get to know his son, but Denise Fox (Diane Parish) is refusing to give him any contact, after he betrayed her and told Raymond who he is.

Refusing to give up, he decided to take legal action and get solicitors involved, but Denise railed at him, reminding him that doing so could backfire dramatically, as it could drag up everything with Ellie Nixon (Mica Paris), meaning that they could both lose him!

But Phil being Phil decided to do things his way, regardless of what those around him were saying.

However, he received a wake-up call tonight, when Ritchie told him that Denise is right: if he takes this to court, both he and Denise could lose contact with Raymond.

The legend decided to speak to Denise, but instead he bumped into Jack Branning (Scott Maslen), who took great delight in telling him he has no chance of seeing Raymond.

Fuming, he decided that there was only one course of action: kidnap his own son!

Relaying his plan to Kat Slater (Jessie Wallace), the icon said that Denise won’t be able to stop him from seeing Raymond if she doesn’t know where they are!

Kat was left speechless by her beau’s recklessness, but will she be able to talk some sense into him?

Will she be able to persuade him to think logically and work with Denise to do what’s best for his son?

EastEnders continues Tuesday August 3 at 9pm on BBC One, or watch the next episode right now on BBC iPlayer!