Strictly Come Dancing is set to return for its latest series later this year and with fans of the much-loved series already speculating over who might be signing up, it’s been suggested there could be some huge names on the cards, in the form of Phillip Schofield. The broadcaster currently stars as one of the hosts of popular ITV magazine programme This Morning but could he be looking to waltz onto the dance floor later this year?

Last year’s series was one of the long-running programme’s most popular ever and saw former Emmerdale star Kelvin Fletcher lift the coveted Glitterball Trophy with Oti Mabuse.

And with this year’s series just a few months away, rumours of who will be signing up continue to swirl.

But now one of TV’s biggest household names has become the latest to be linked to the show.

Phillip Schofield is reportedly “in secret talks” with producers to be part of the show’s first-ever same-sex couple. 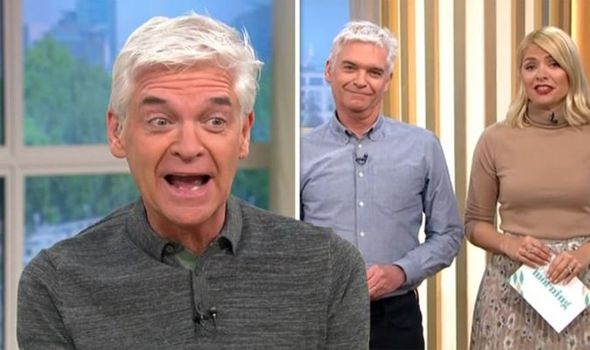 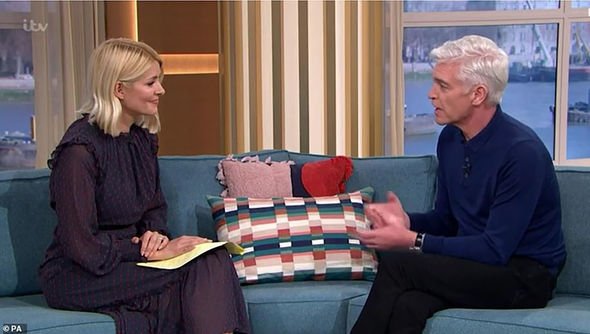 The ITV host bravely came out as gay live on This Morning earlier this year.

In the hot seat opposite Holly Willoughby, the latter helped her friend and colleague reveal his news to the nation.

And now it seems he could be swapping the famous sofa for the dance floor in his latest move.

A show source said: “Top-secret talks have been happening for a few weeks and an offer has been made.” 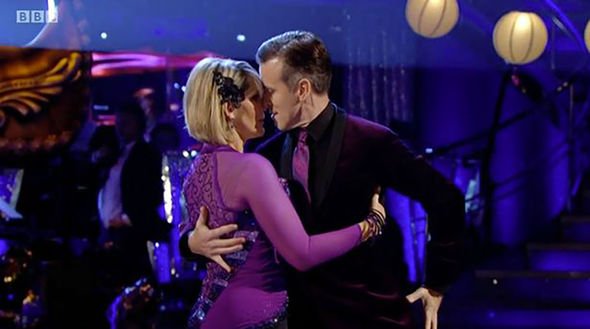 The insider went onto explain how Phillip is rumoured to be signing up to form part of the show’s same-sex pairing.

They continued: “The hope is Phillip would dance with another man.

“If it happens it would be a beautiful and important moment both for him and for the show.

“What’s lovely about same-sex couples is that it’s a big deal this year and then, whether Strictly or whoever does it next year, it won’t be such a big deal,” a show insider told The Daily Star.

Phillip would be the next in a long line of his ITV morning show colleagues to have taken part on the popular BBC show.

Ruth Langsford competed back in 2017, where she was paired with show veteran Anton Du Beke.

It comes as other famous faces continue to be rumoured to be looking to take to the iconic dance floor later this year.

Last year’s Queen of the Jungle Jacqueline Jossa is one of the favourites to be linked the show, with odds currently at 1/2 to take part.

“Jacqueline was so popular on I’m a Celeb last year and as a familiar face on the BBC, she’s going to be perfect for Strictly.

“We make her odds on to line up in the class of 2020 on the hit show,” said Coral’s Harry Aitkenhead.

Strictly Come Dancing will return later this year to BBC One.