PIERS Morgan was left red-faced when he accidentally split his trousers and flashed his pants to Diane Abbott while filming a TV show together. 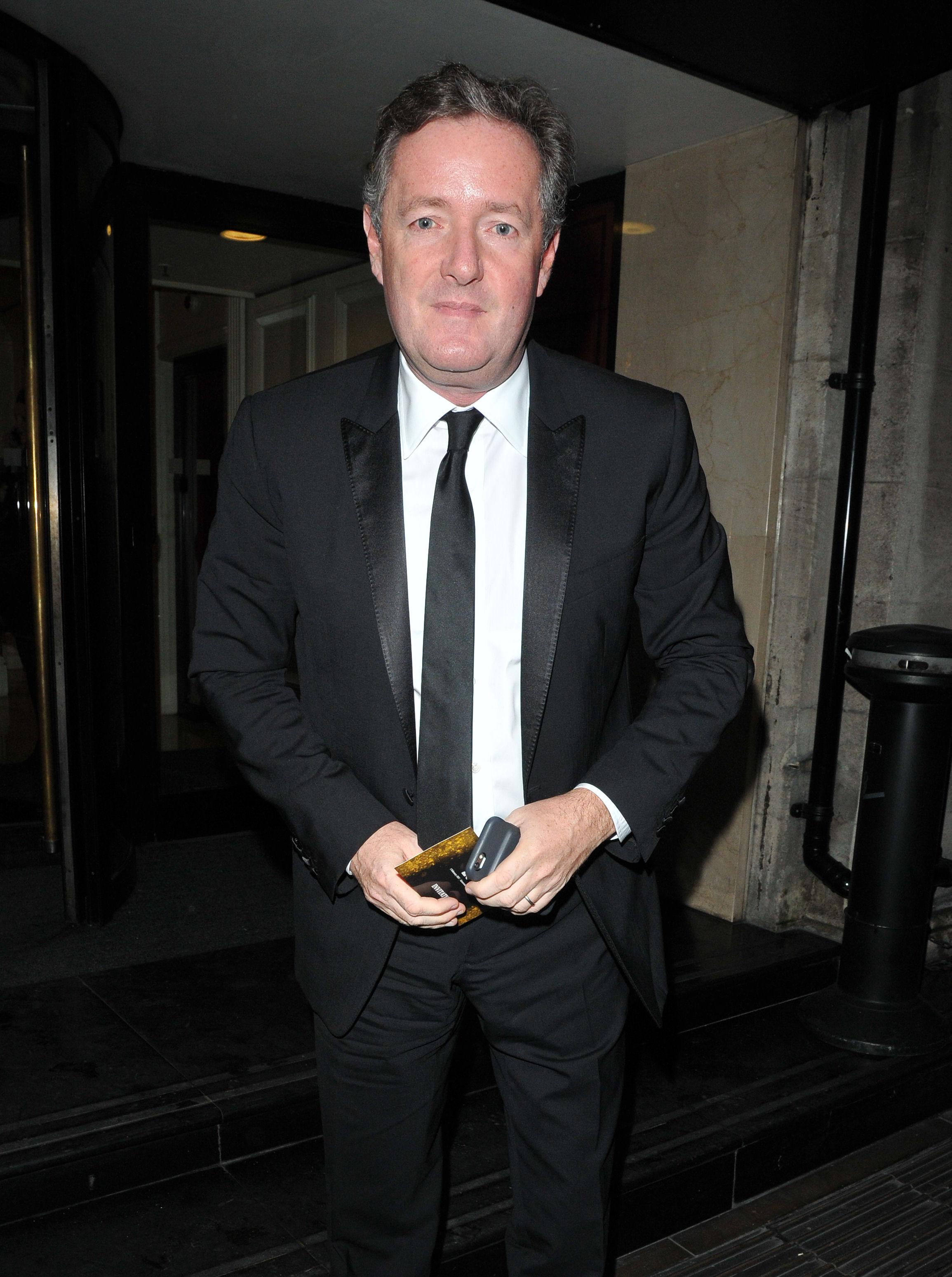 Speaking in his Daily Mail column, Piers said a make-up artist approached him on set and said: "Piers, your trousers are split” two minutes before he was due on air, where the PM was also appearing.

Asking how bad it was, the make-up artist replied: "Well, the whole seam around your… ahem… bottom, has ripped apart.

"But if you’re careful how you walk you should be OK. No sudden moves though or the whole seat could blow."

Piers then added: “I shuffled slowly into the studio, legs tightly together.” 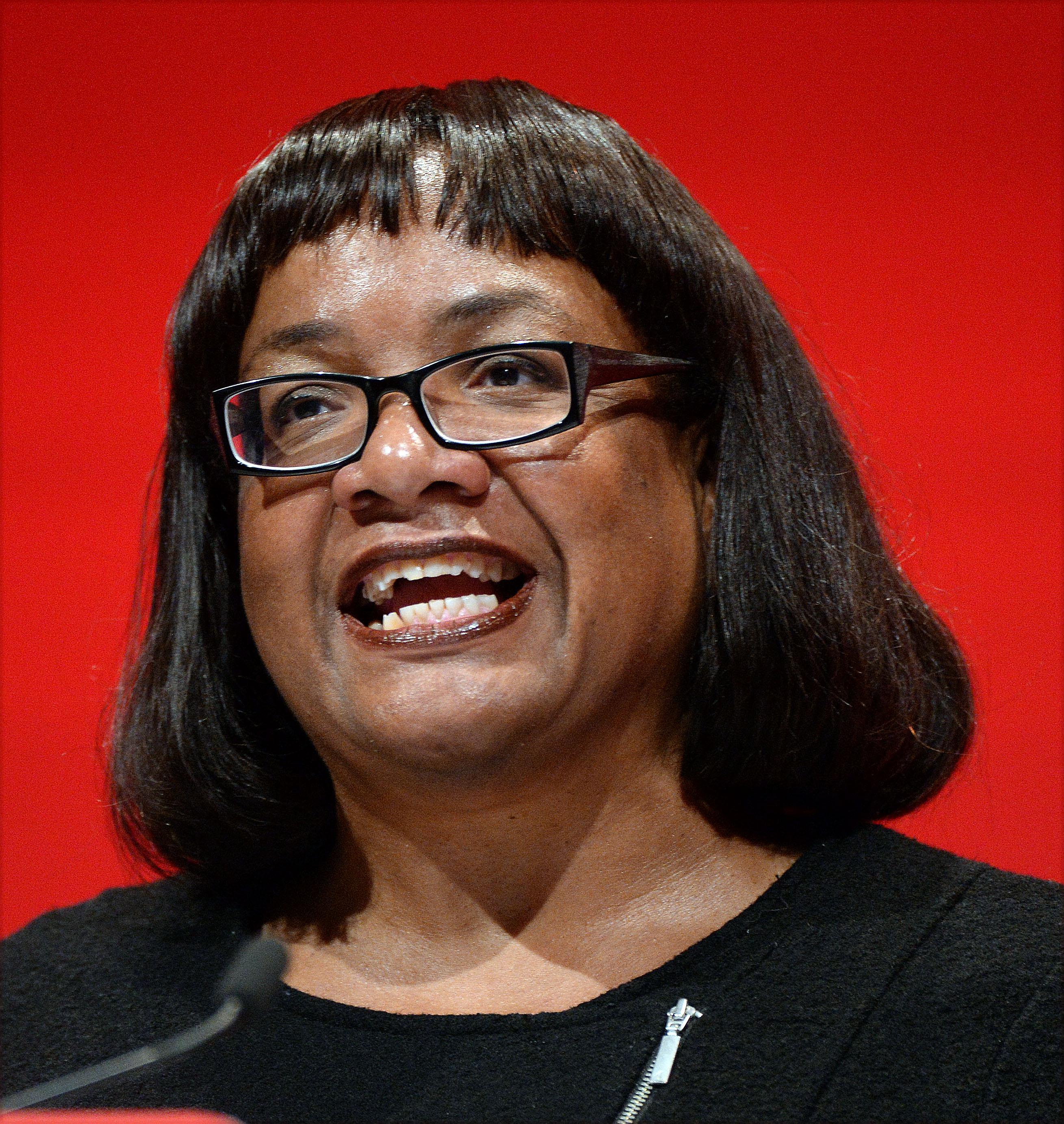 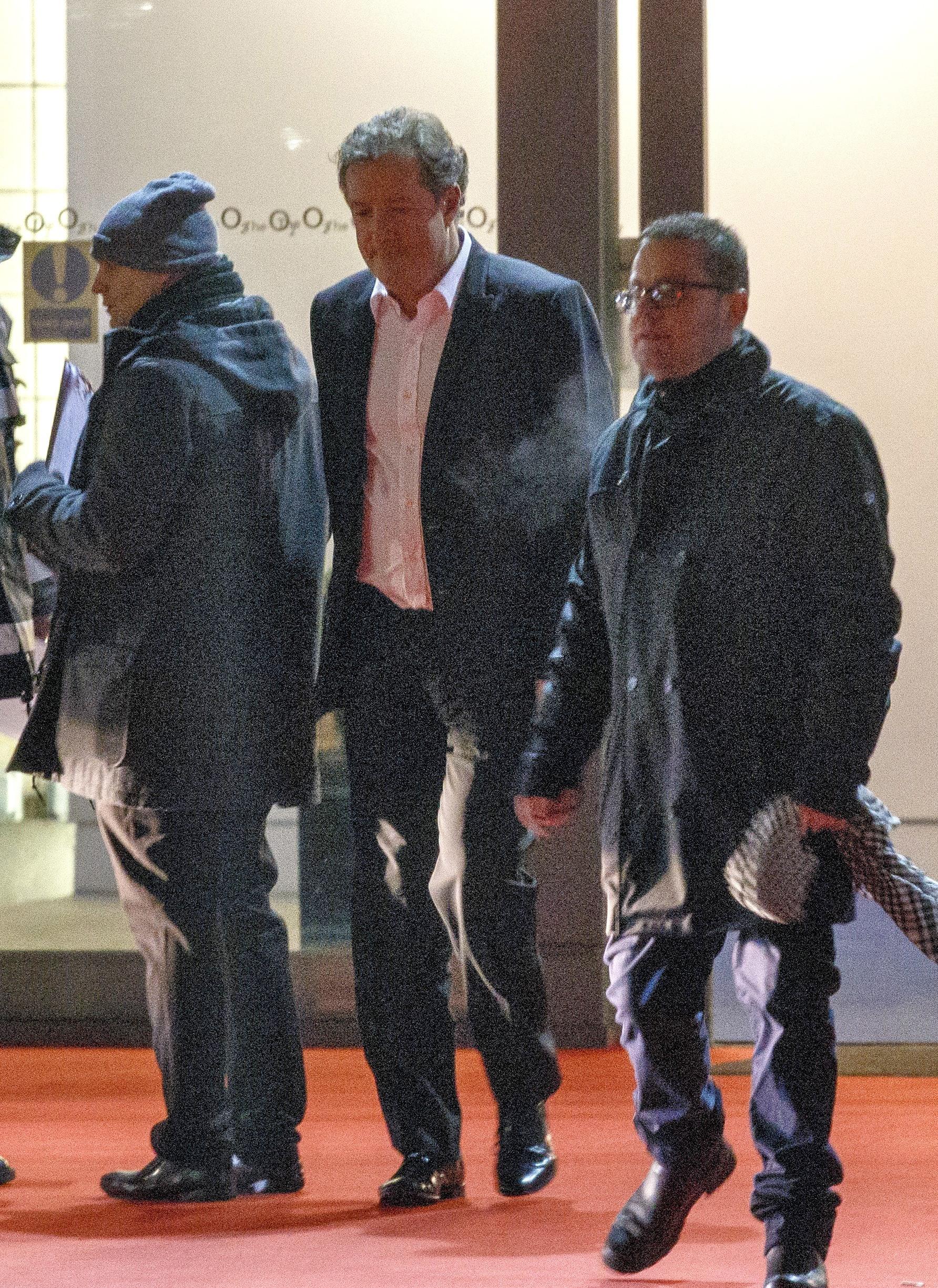 While he made it through the programme without any awkward mishaps, he eventually flashed   all to Ms Abbott in the BBC’s after-show green room.

Forgetting his trousers were open, Piers stood to leave, and he explained Diane shouted: “Oh my God!" Before explaining: "I stood up and walked jacketless to the door.” 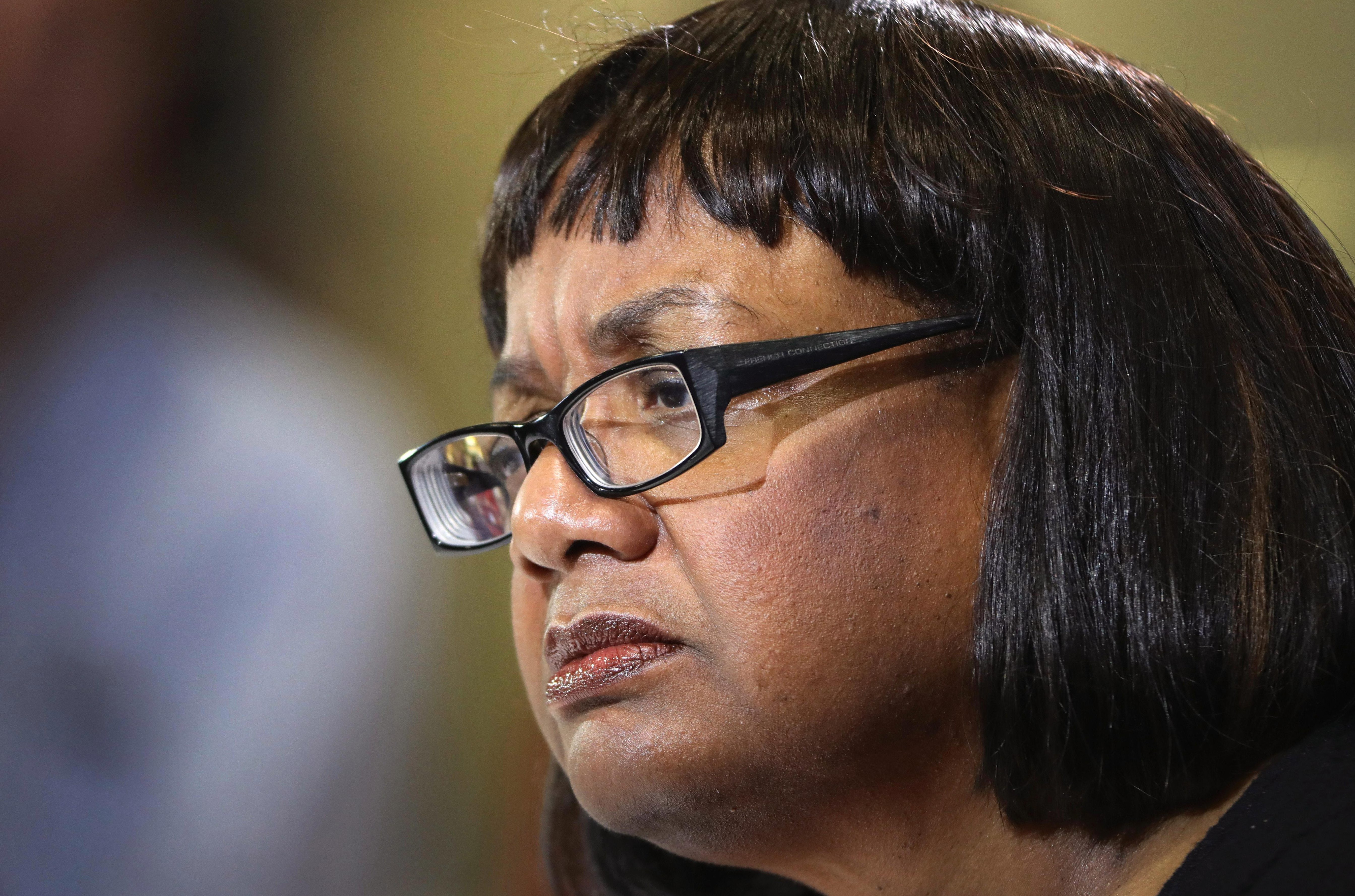 It comes as Ben Ben Shephard stepped in to replace the star on GMB today, while he worked elsewhere.

Susanna Reid took to her Twitter page to post a snap of her, Shephard and Charlotte Hawkins captioning it, "Your Monday team".

Then she added: It's #NationalSickieDat but @piersmorgan insists he's working elsewhere."

Last week Piers announced he was taking a two-week break from the show to film his prime time show.

Some fans even threatened to boycott the show in his absence.

But this morning, while Susanna couldn't hide her grin, some viewers were disappointed not to see Piers greet them as they tuned in.

One wrote, "Where's Piers Morgan?' signing it off with an angry face emoji while another added: "@piersmorgan where are u? I turn on my TV and u are not there… #upset #bestpartofmyday #GMB not a happy viewer."

And another said they wouldn't be watching the TV until he was back on and wrote: "Can't watch @GMB if @piersmorgan isn't on it! Will have to stick with the radio tomorrow! #comebacksoon."