PIERS Morgan unleashed a rant at "pathetic and spineless" BBC bosses after Good Morning Britain lost out at the Bafta TV Awards.

The host was left outraged that the breakfast show's News Coverage nomination wasn't shown on the main programme, blasting: "Shame on the BBC". 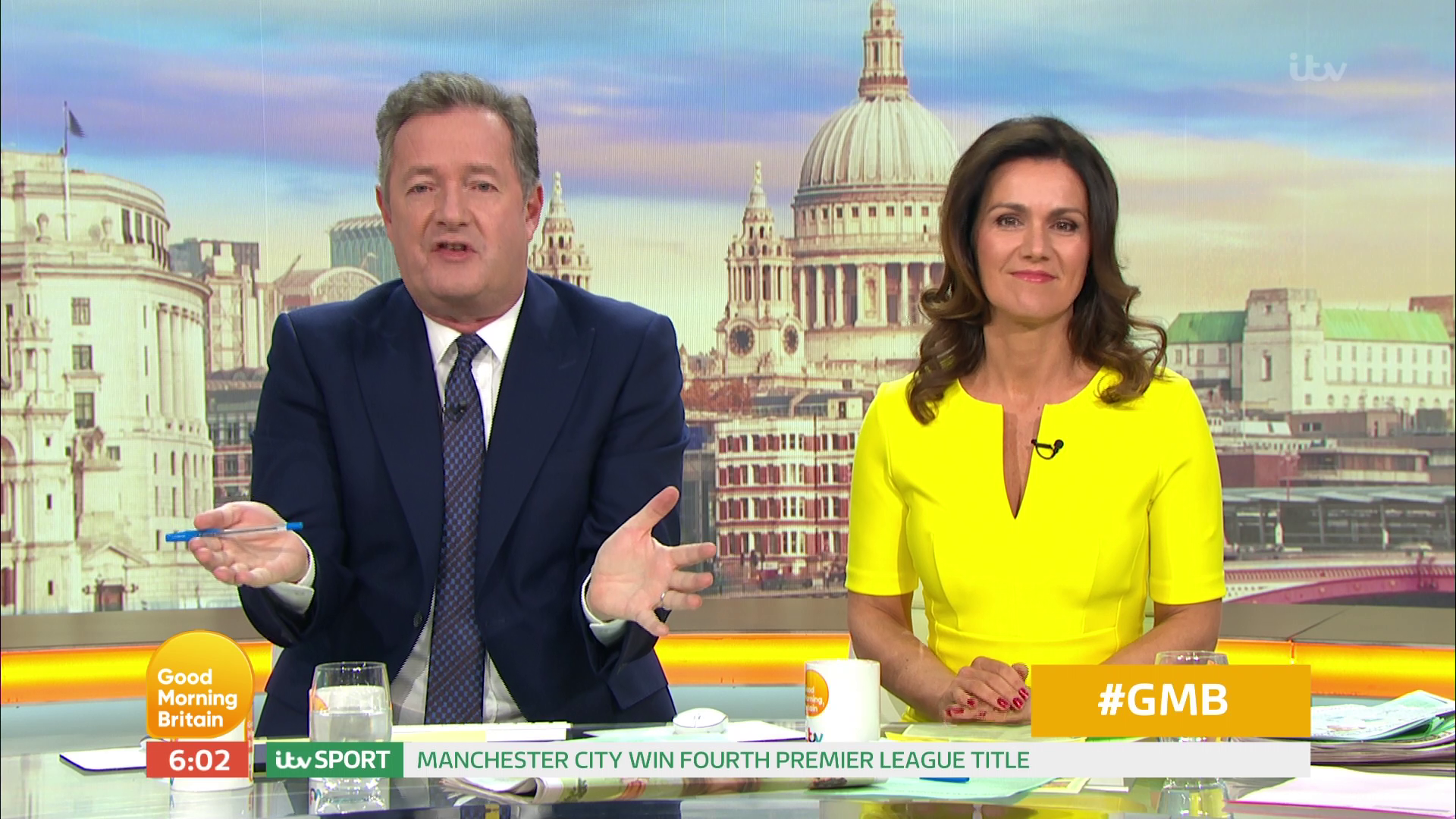 He said it was a "travesty" that the breakfast television hadn't won before slamming the Baftas as "boring".

Piers ranted: "You wouldn't have known GMB got nominated. We never got mentioned during the two-hour, incredibly boring, show.
"If you sat through that and are still alive good luck to you. How they get through it, those luvvies, I have no idea." 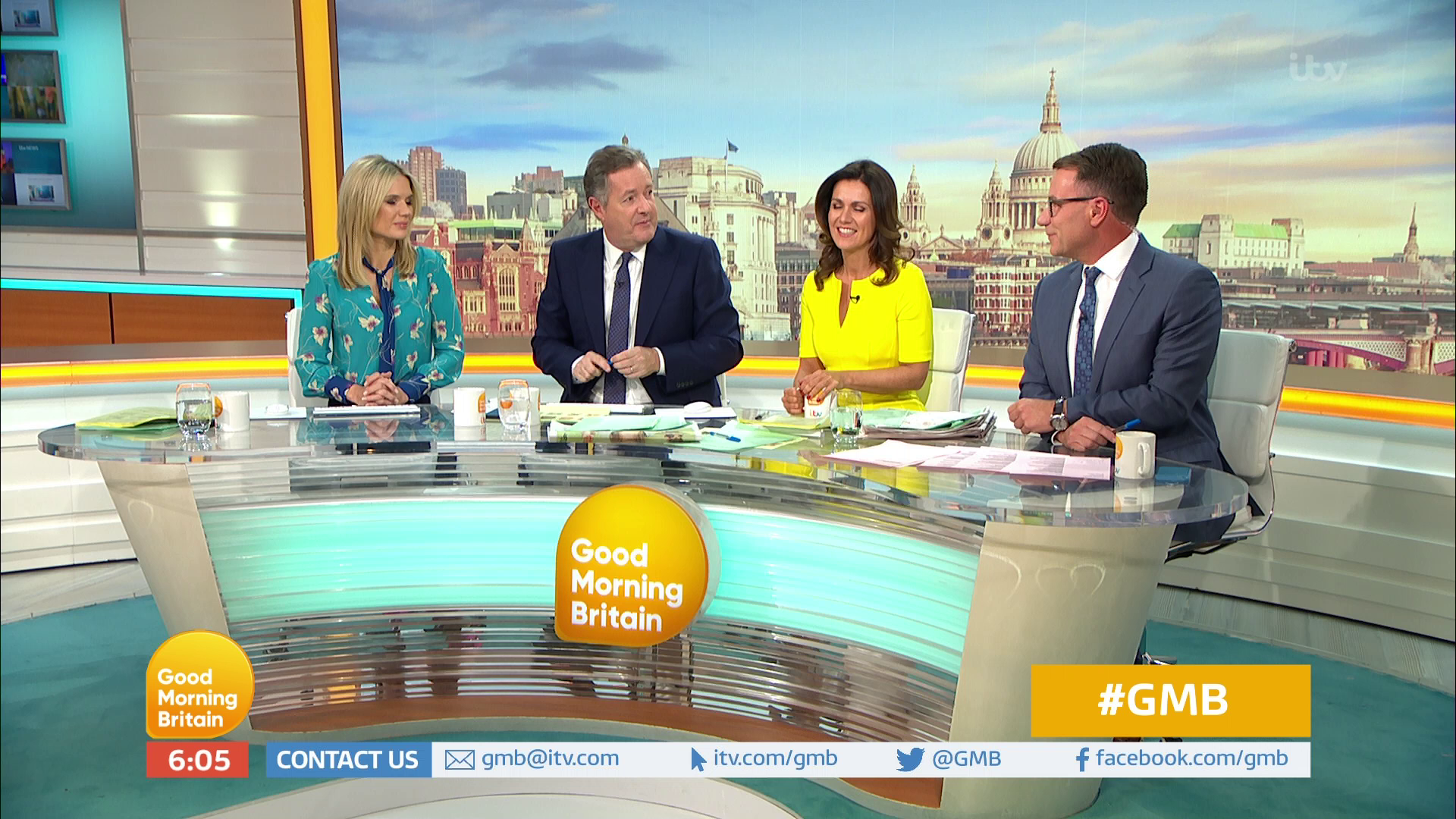 Good Morning Britain: On a Knife Edge? and its Thomas Markle Exclusive had been nominated.

"It's a travesty," Piers scoffed.

"We were up for half the awards. Good Morning Britain was the first ever breakfast show to be nominated for that coveted award.

"But it didn't make the main show. Churlish, pathetic and spineless by the BBC. I'm on to you."

He added: "Shame on the BBC.

"You've got to explain yourselves. Just because the rival BBC breakfast show and got half of the news coverage nominations.

"They just airbrushed it out of the whole thing. Like it didn't happen."