The final ever season of Power is nearing its climax as the mystery surrounding who shot James ‘Ghost’ St Patrick (played by Omari Hardwick) continues to plague viewers. In the midseason premiere, episode 11, fans were taken back in time to discover Dre (Rotimi) was not the gunman behind Ghost’s murder. With the 12th episode around the corner on Starz and Netflix UK, Power fans are in for another twist.

Titled He Always Wins, the next episode of Power will once again play out through the perspective of one of the suspects.

However, it is Paz (Elizabeth Rodriguez) who will be the focus of the next episode of Power.

And if the promo for the upcoming episode is anything to go by, fans are in for plenty of drama. 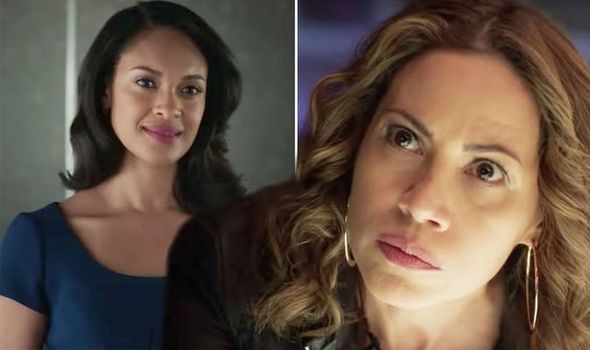 The preview takes viewers back in time for a conversation between Paz and Ghost.

Ghost tries to reassure Paz he feels guilty about the death of her sister and his soulmate, Angela Valdes (Lela Loren).

However, the next scene shows the moment engrained on Power fans’ minds everywhere as Jamie is next seen falling from the balcony with a bullet wound. 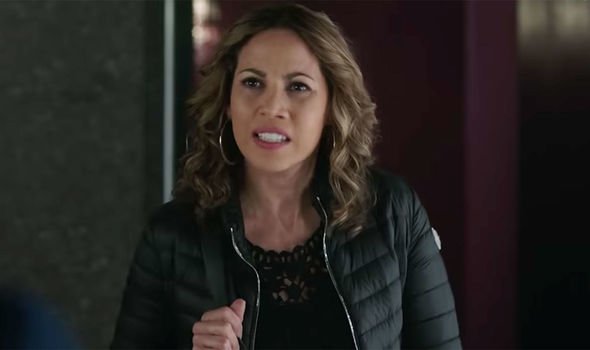 Could this mean Ghost’s shooting and subsequent death took place right after this conversation?

The trailer then heads back in time once more as Paz comes face-to-face with Ghost’s new love interest Ramona (Cynthia Addai-Robinson).

During their interaction, it appears Paz is warning Ramona away from the drug kingpin in the next episode.

She says to her: “You have no idea who Jamie really is.” 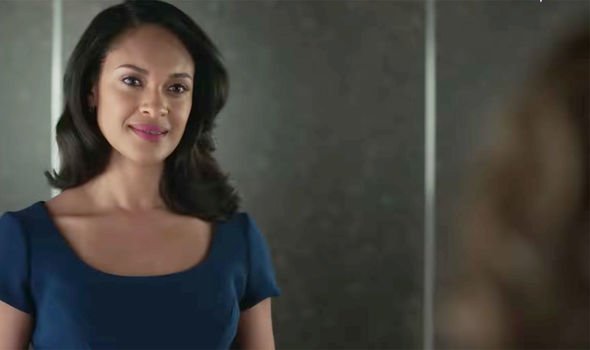 Ramona doesn’t appear to have listened to Paz as she hits back later in the promo.

She says to the camera: “There are just some people who are unstoppable.”

Could this mean she’s stayed right by Ghost’s side until the very end?

Or could it pave way for one of the biggest twists of the series so far and that Ramona is actually describing herself as the “unstoppable” one?

After all, theories have flooded online message boards and social media suggesting Ramona could’ve been the one to pull the trigger on Ghost.

Many arguments stem from the act she was the last person seen in Truth before he was shot as well as a possible link to his former foe, Breeze.

Could the time jump in episode 12 lead to Ramona finally being unmasked as Ghost’s killer? And if so, what does it mean for Paz?

Fans will have to wait until Sunday to find out once and for all.

Power season 6 continues every Sunday on Starz and Monday on Netflix UK.