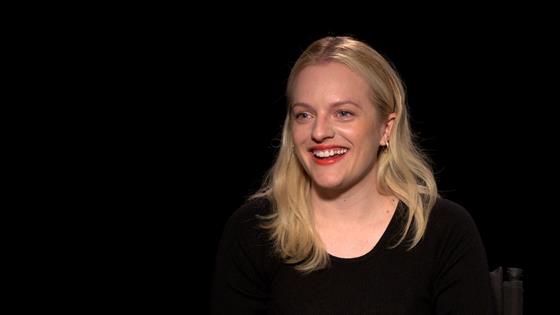 So, you watched The Handmaid’s Tale season two finale and took issue when the story decisions. Elisabeth Moss gets it.

“You want her to go to Canada and eat poutine, but it’s not as interesting,” she told E! News.

Season three, which has three episodes out on Hulu as of June 5, picks up right where season two left off. June got her baby out with Emily (Alexis Bledel) and how she’s determined to save her other daughter, Hannah, by any means necessary.

“I think what she realizes is that she has to become stronger than they are—the people that run Gilead, the powers that be—she has to become more cruel than they are, she has to become more ruthless. She has to become one of them in order to beat them, and I think it’s a very smart discovery, it doesn’t come easily. She does end up having to do some things, especially in the later half of this season, that people are going to question. She breaks bad a little bit and she does some morally ambiguous things, but she gets to the place where nothing will get in her way,” Moss said. 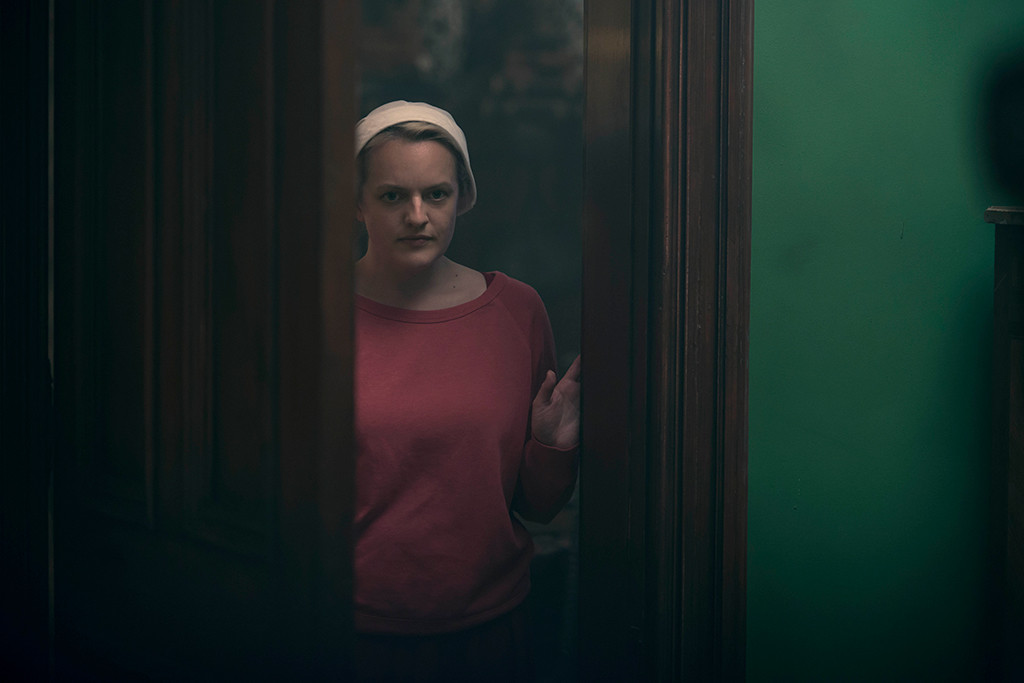 Bruce Miller, executive producer, said this third season is all about June becoming a resistance fighter and all the work that goes into that.

Click play on the video above to hear more from Miller and Moss.

The Handmaid’s Tale drops new episodes on Wednesdays on Hulu.