Guero’s (played by Jon-Michael Ecker) time on Queen of the South was packed full of shocking twist and turns from the very beginning. From sparking a seemingly doomed romance with Teresa (Alice Braga) to returning from the dead, Guero made quite the mark on the USA Network series. So when his departure finally came in the third season, while he may not have exactly been a fan-favourite, his impact was certainly felt by a number of the QOTS characters.

Guero and Teresa’s romance first began when the latter was working as a money changer and sparks began to fly.

The Queen of the South’s leading lady joined Guero as he helped propel through the ranks of Epifaño Vargas’ (Joaquim de Almeida) drug operation.

However, as their story unfolded, Teresa was left believing Guero had been killed in an explosive plane accident – only for him to secretly have been saved an working with the FBI.

With Teresa now working with drug queenpin Camila (Veronica Falcon), she was shocked to hear what her lover had been up to. 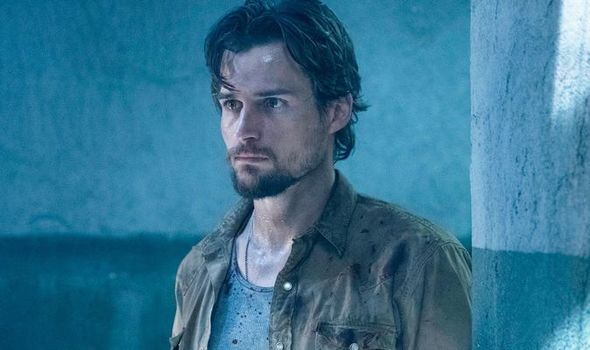 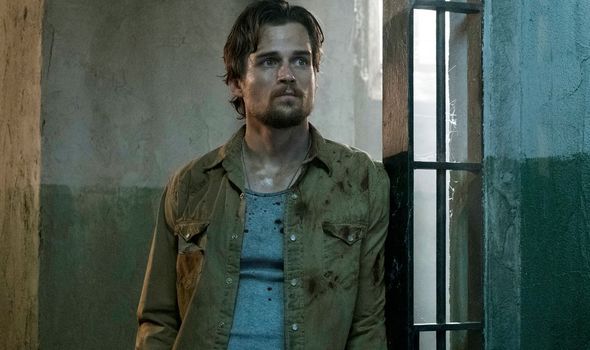 After becoming known as ‘The Snitch’, Camila captured Guero and despite Teresa’s reservations about him, she tried to help him escape.

Her attempts were to no avail, however, as Guero eventually did meet his demise at the hands of Camila’s men.

And with so much drama facing Guero, plenty of prep went into the role for Ecker to ready himself for the part.

Speaking back in 2017, Ecker told E! Online: “I look at my characters in a non-judgemental way. 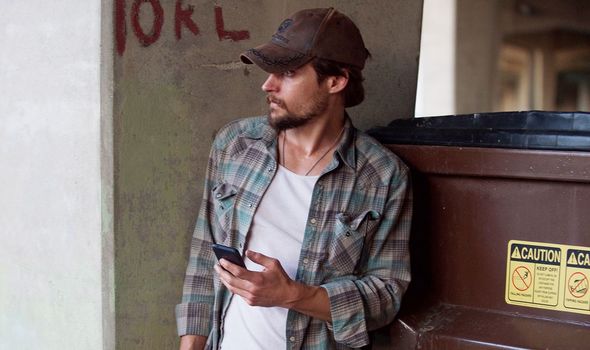 “I try to understand why they make the decisions they make and what motivates them.

“People are very complex, and I just try to understand where they’re coming from and ground it in things that are universally relatable, like love, ambition, insecurity, fear, etc.

“Guero is a charismatic drug trafficker who was motivated by the adrenaline rush until he met Teresa, the love of his life.

“In the second season, he’s driven by a desire to get her back and to keep her safe.”

While a return for Guero in season five appears off the cards, although the show’s no stranger to a flashback, there has been more positive new regarding the next seasons’s status.

Showrunner Dailyn Rodriguez sent excitement levels through the roof as she shared an update on the show last month.

The writer retweeted a quote from producer David T Friendly, which read: “It gives me great pleasure to let our fans know that unless another hurricane comes (NO TY!) we will soon resume shooting S5 on QOTS in the Big Easy.

“Thank for being the very best fans in the TV universe.”

Friendly’s statement continued: “Having read all the scripts, I can guarantee fans ar ein for another epic ride!

“The actors are eager to get back to work, EPS Dailyn Rodriguez, Ben Lobato and me are packing our bags,

“And the hundreds of crew members, producers and executives are eager to make this our best season yet!”

Rodriguez added to the hype with an accompanying tweet which read: “We are going back very very soon!”

Queen of the South seasons 1-4 are available to stream on Netflix UK now.