The Sun can reveal that the singer, 29, and his girlfriend, who's not in the public eye, are expecting a baby in the coming months. 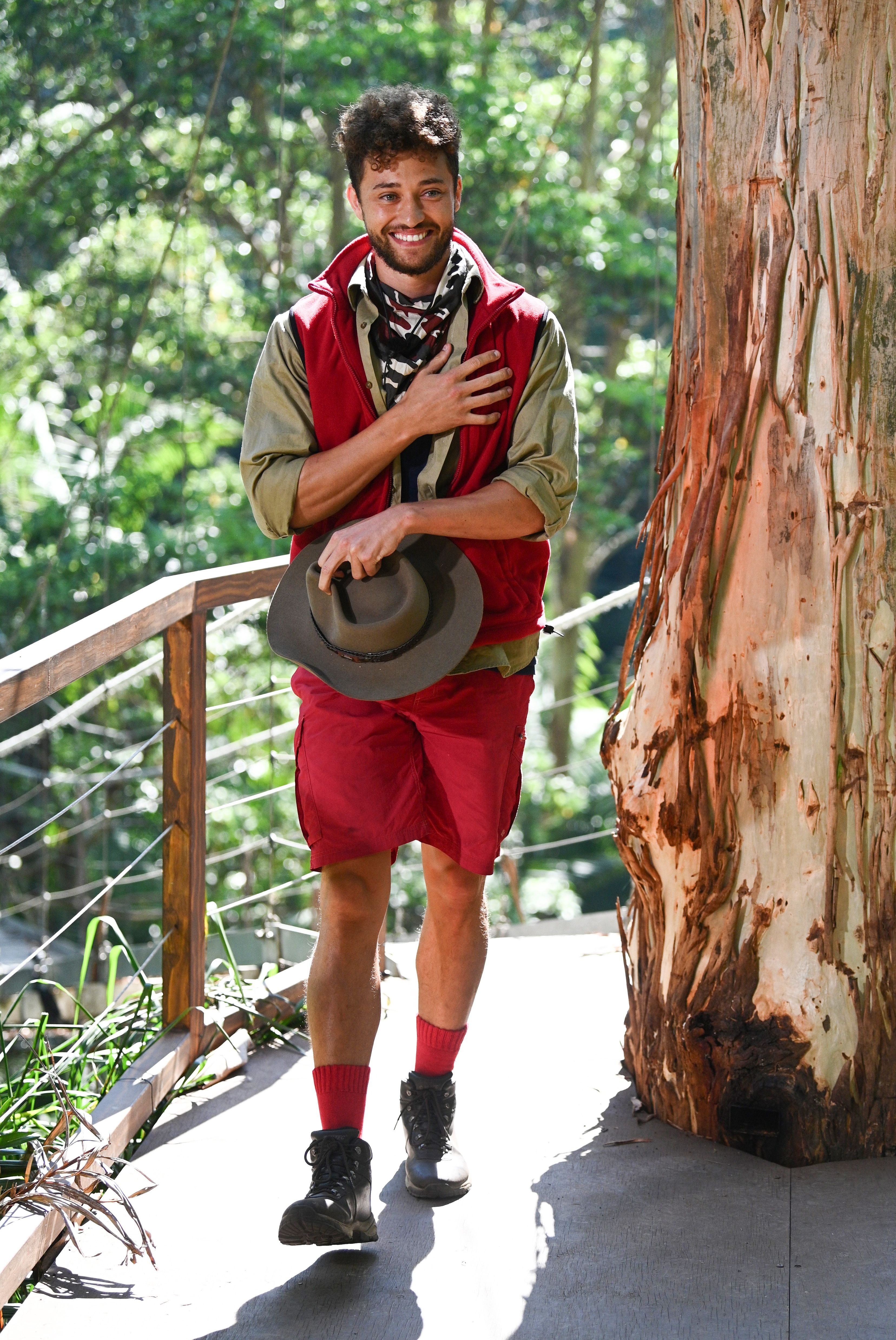 Myles, who appeared on I’m A Celeb two years ago, is said to be "buzzing" about the news.

The couple have been dating for nearly a year, and practising parenting since adopting a pup, Bentley, last autumn.

A source said: “Myles has is buzzing and is getting his house ready for the new arrival and he's really family-orientated and feels ready to be a dad. Family means everything to him.

Myles was in hospital last February after a snowboarding accident in Andorra left him with a ruptured spleen, internal bleeding, broken ribs and concussion. 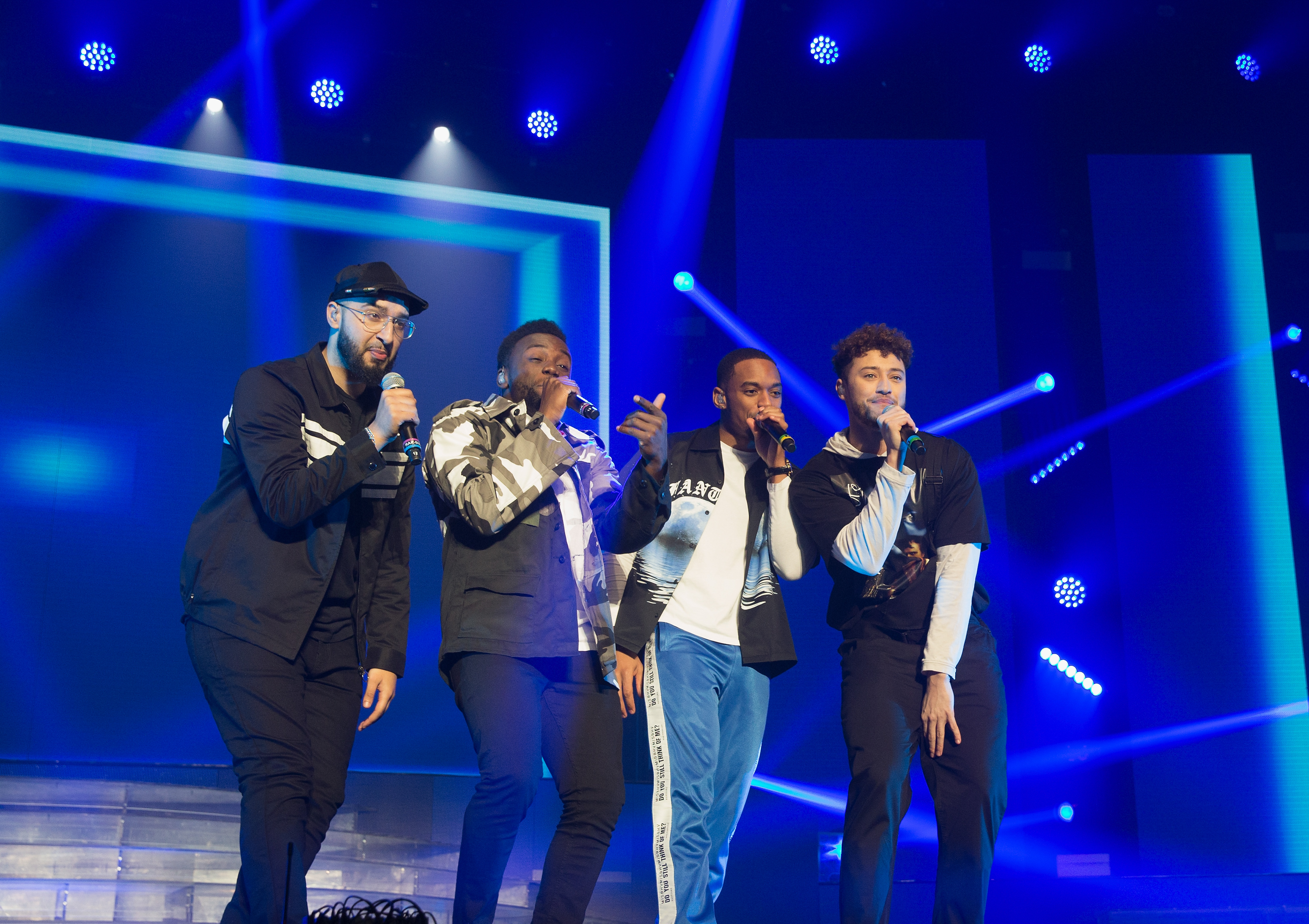 A source added: "After a snowboarding accident resulted in a near-death injury, becoming a new parent is even more meaningful for Myles. He is now fighting fit and excited for the future."

His own “hero” dad Terry beat COVID after being hospitalised earlier this year. Rak-Su won ITV's X Factor in 2017.

Myles has previously spoken about looking for love outside of the showbiz circuit because he didn't want to get sucked into a cycle of posing for set up pap pictures.

He said: "I don't want to date anyone that's in the public eye. 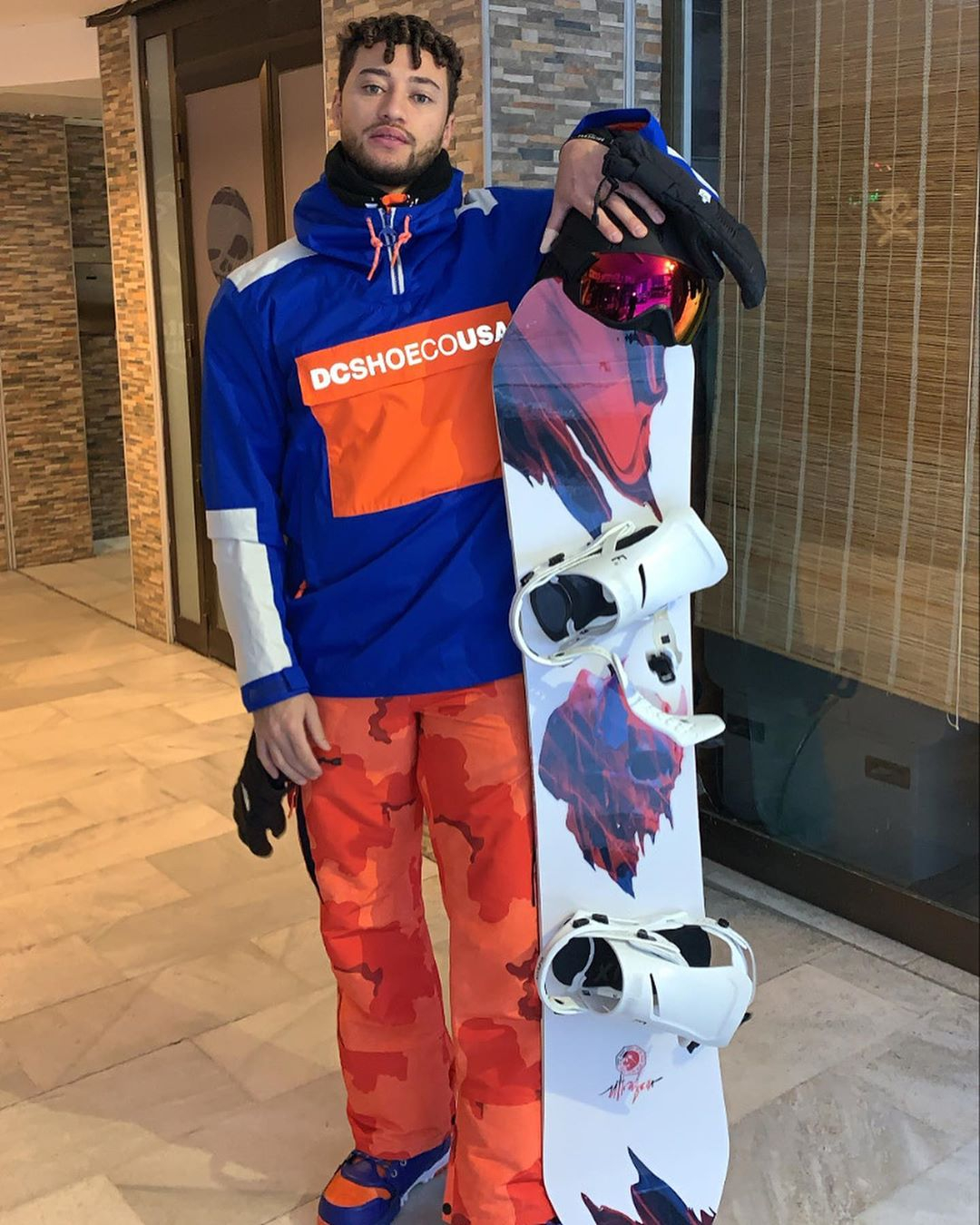 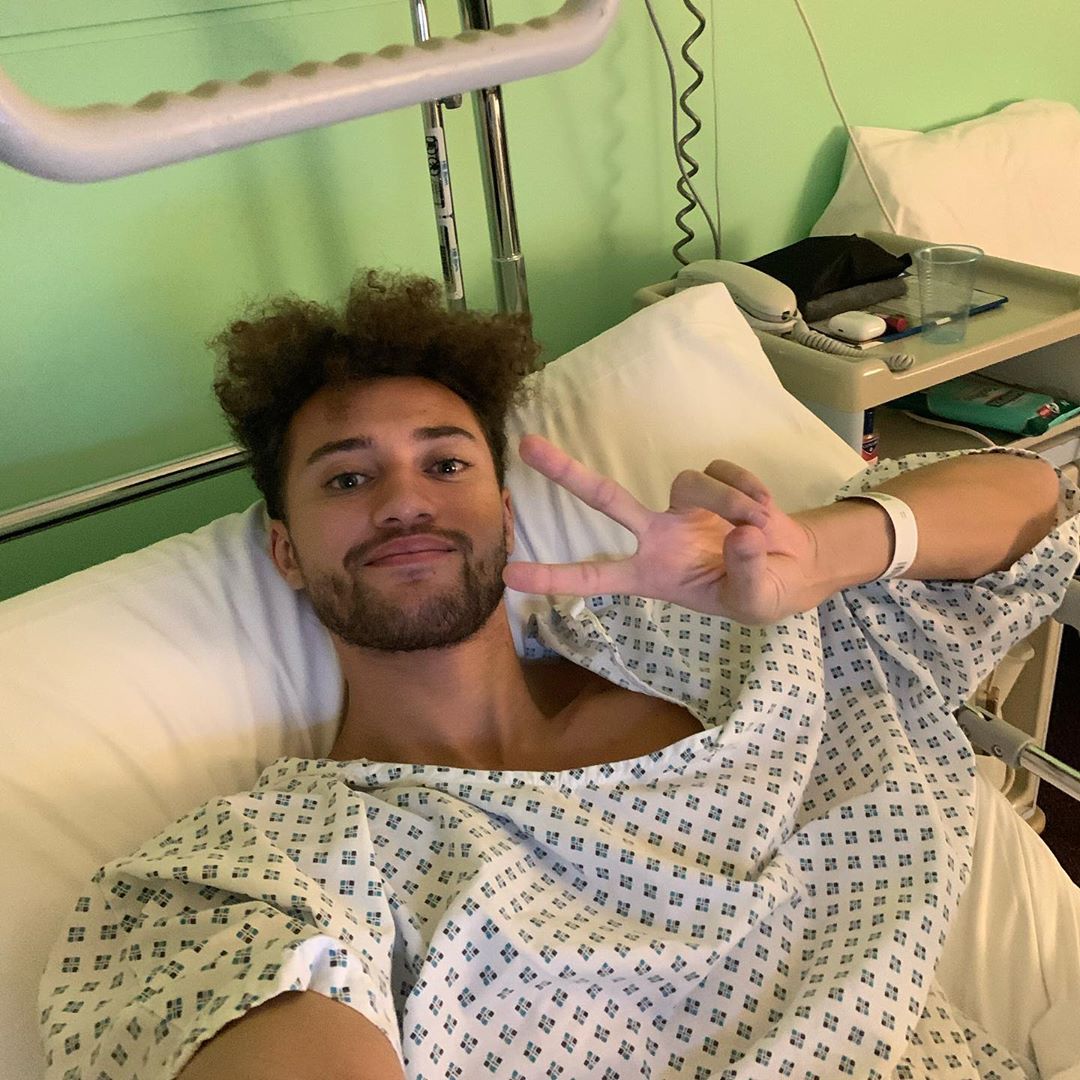 "I'm not no-one's b****. I don't need a photo for you to make money off – that's caused problems in relationships.

"I'm not comfortable with all that stuff. I have to build trust."