Naito will lead both animation units at the studio 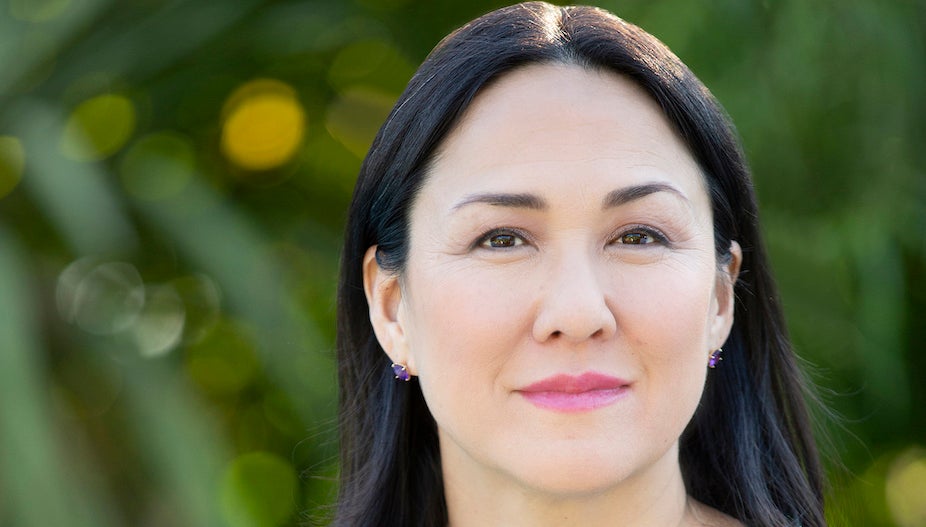 In another shakeup at the executive ranks at Paramount Pictures, the studio announced Thursday that Ramsey Naito would be promoted to lead its animation division as president of both Paramount Animation and will continue to lead her current position at Nickelodeon Animation.

Mireille Soria, the current president of Paramount Animation, is leaving the organization.

“Ramsey is one of the savviest executives and creative minds in our industry. During her time at Nick, she has transformed and reinvigorated the Animation Studio division with her sharp business instincts, deep stable of relationships and unique eye for great storytelling, and I’m thrilled to have her bring her talents to this expanded role where she can further elevate our overall animation business,” Paramount CEO Brian Robbins said in a statement. 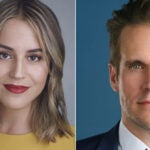 He also commented on Soria’s exit: “Mireille has been a driving force in building out a new, dynamic and modern chapter of Paramount Animation. We thank her for her many contributions to the organization and wish her the best in her future endeavors.”

Naito has had a big year thus far, overseeing the releases of “PAW Patrol: The Movie” and “The SpongeBob Movie: Sponge on the Run,” as well as what was Nickelodeon’s largest animation slate in the 40+ year history of the network.

Naito also oversaw two original animated spinoffs, “Kamp Koral: SpongeBob’s Under Years” and “The Patrick Star Show,” as well as “Baby Shark,” “Blue’s Clues & You!,” “Santiago of the Seas,” “The Loud House Movie” and “Rugrats,” which was recently greenlit for a second season. She’ll also lead animation production on “Star Trek: Prodigy” from Nickelodeon Animation and CBS Studios, a “Teenage Mutant Ninja Turtles” theatrical film as produced by Seth Rogen and Evan Goldberg, and an adaptation of “Real Pigeons Fight Crime” produced by James Corden. She’ll also work on an animated series “Monster High” based on the Mattel franchise and an original animated “Transformers” series with Hasbro’s Entertainment One.

She’s a producer on “The Boss Baby” and many more animated films, and she previously worked at DreamWorks Animation, Blue Sky Studios, Cartoon Network and Nickelodeon Animation. Naito is a member of Women in Animation, the Producers Guild of America and the Academy of Motion Picture Arts and Sciences.

During Soria’s time at the studio, she oversaw animated features such as “Sponge on the Run” and the upcoming “Rumble,” “Under the Boardwalk and “The Tiger’s Apprentice.” She also orcehstrated a first look deal with “Happy Feet” team Animal Logic and Imagine Entertainment. Ron Howard is currently set to direct “The Shrinking of Treehorn,” currently in development, as part of the deal.