REBEKAH Vardy showcased her love of fancy dress today as she arrived to Dancing on Ice training dressed as sexy Spiderwoman.

The 38-year-old stunned onlookers yesterday when she appeared in a festive elf costume to Nottingham's National Ice Centre. 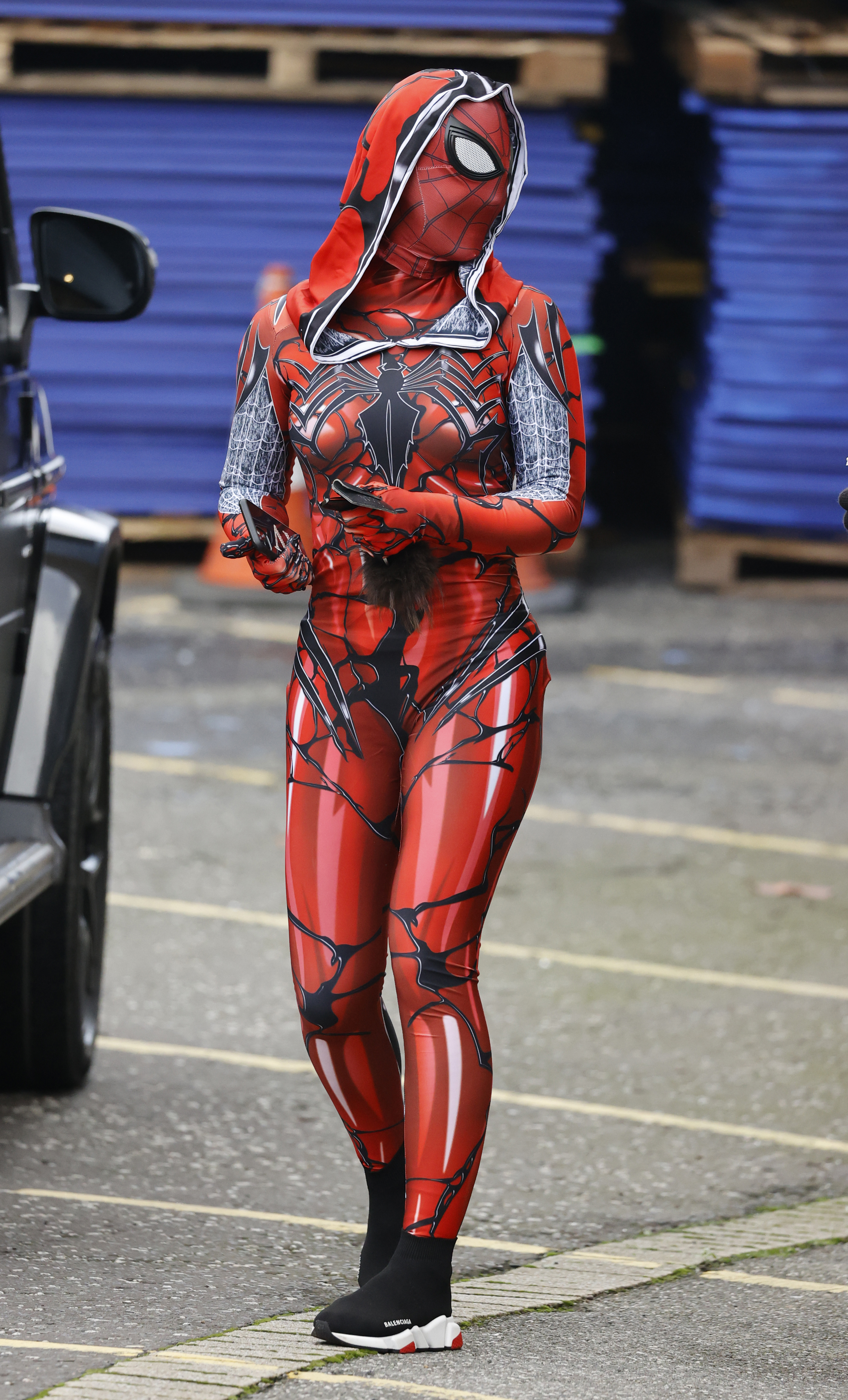 Continuing her dress-up fun, the former I'm A Celeb star highlighted her sensational figure in the red and black one lycra piece, which she paired with £565 Balenciaga trainers.

Becky teamed her tight-fitting Spiderwoman outfit with a matching hood and facemask much to the amusement of her skating partner Andy Buchanan.

The TV star appeared to get into character as she pulled her training bag behind her and larked about for photographers.

Later in the day, she cheekily poked fun at her husband Jamie dressed as Spiderman on Instagram and asked her followers to vote who wore it better. 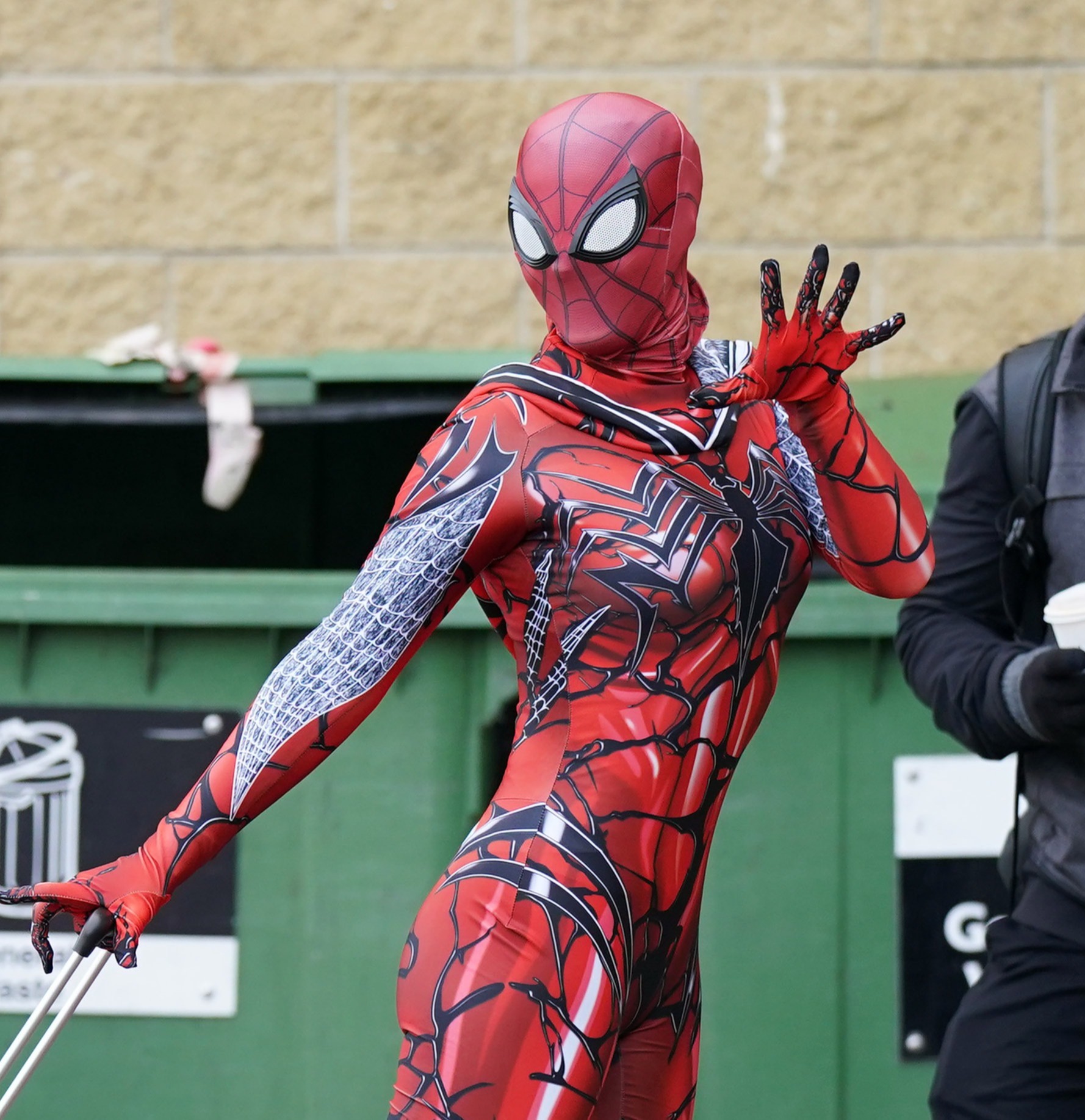 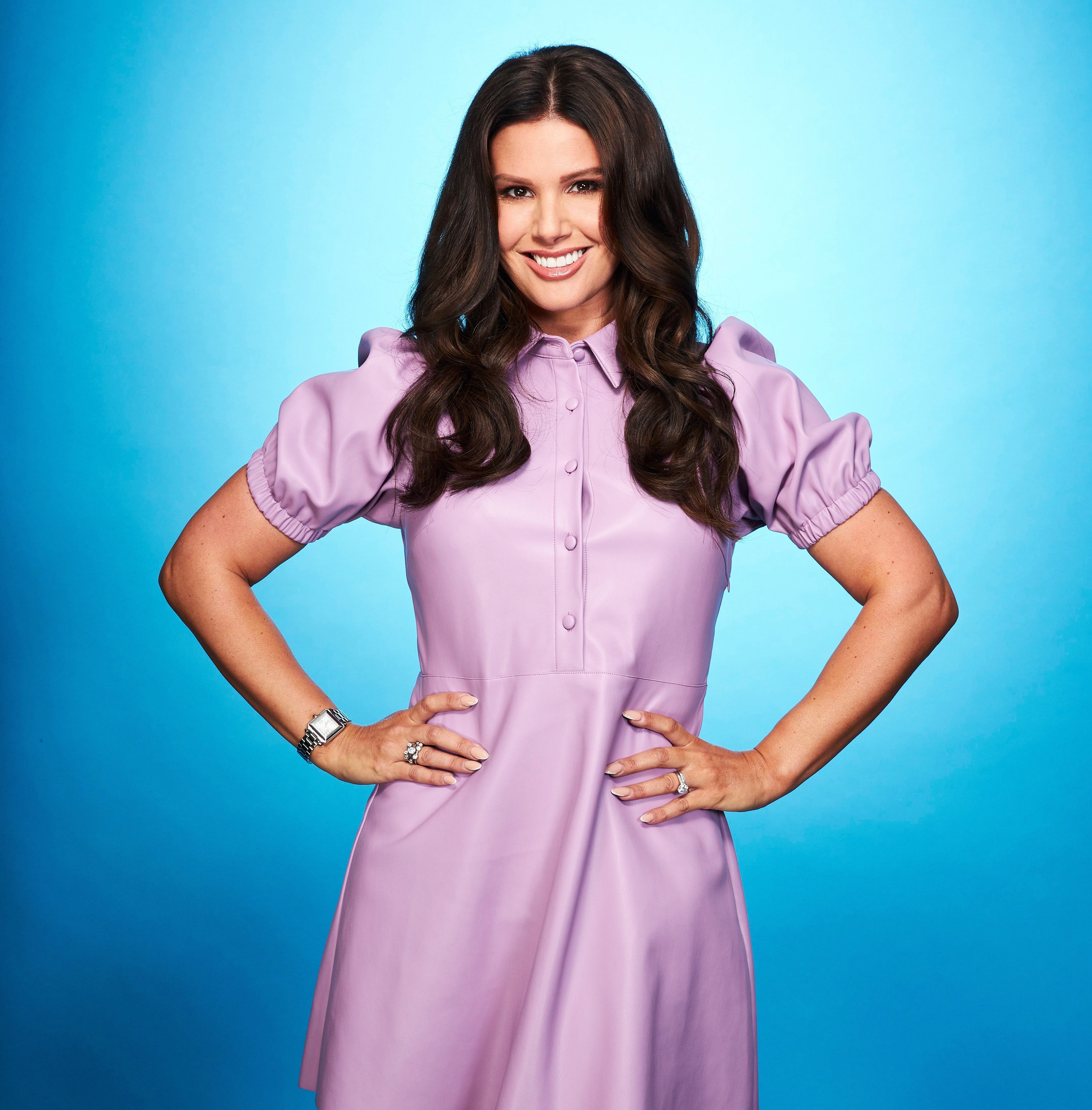 Last month we reported that Wayne Rooney and Jamie Vardy look set to be dragged into the legal battle.

The footballers, formerly great pals as England team-mates, are likely to join their wives for crunch talks. 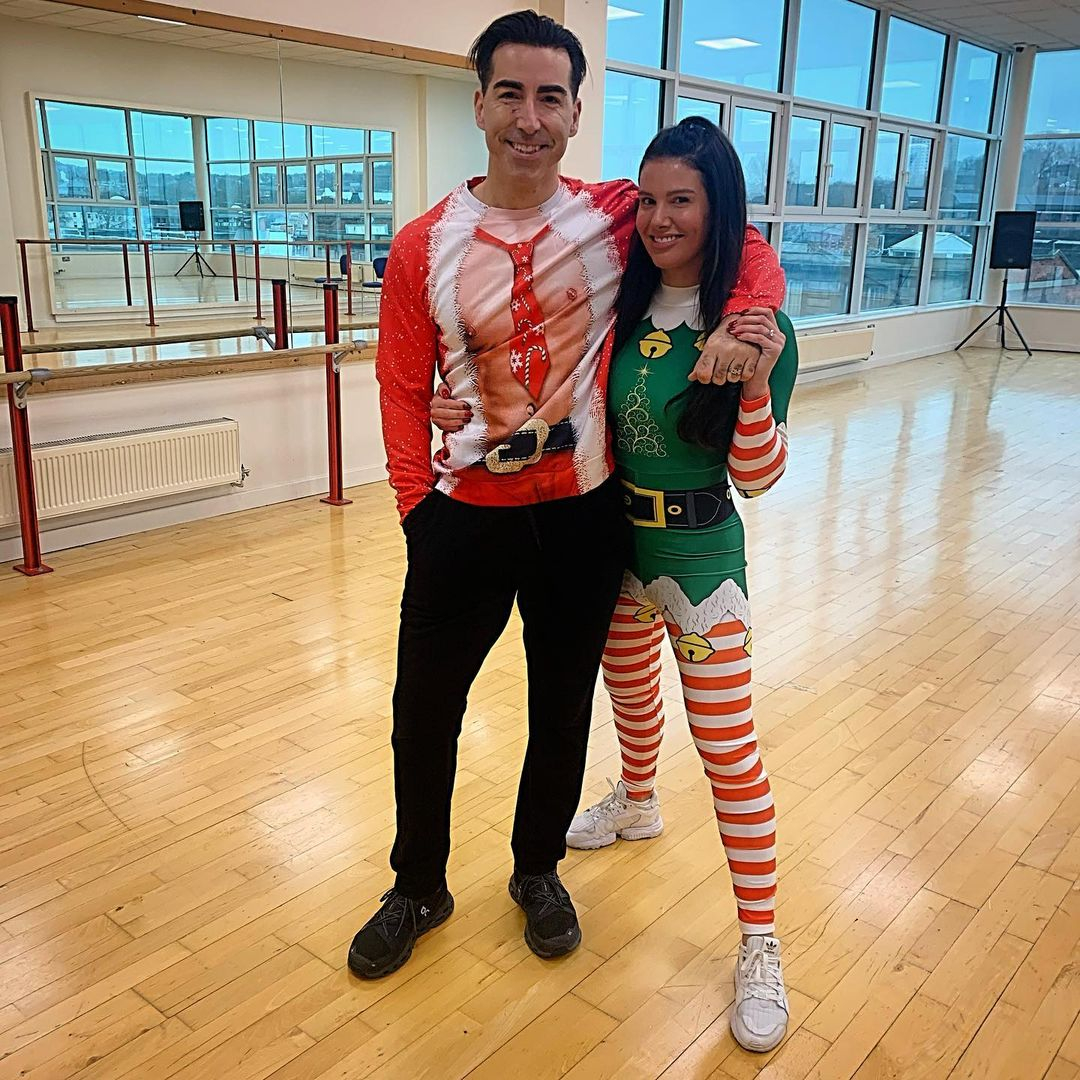 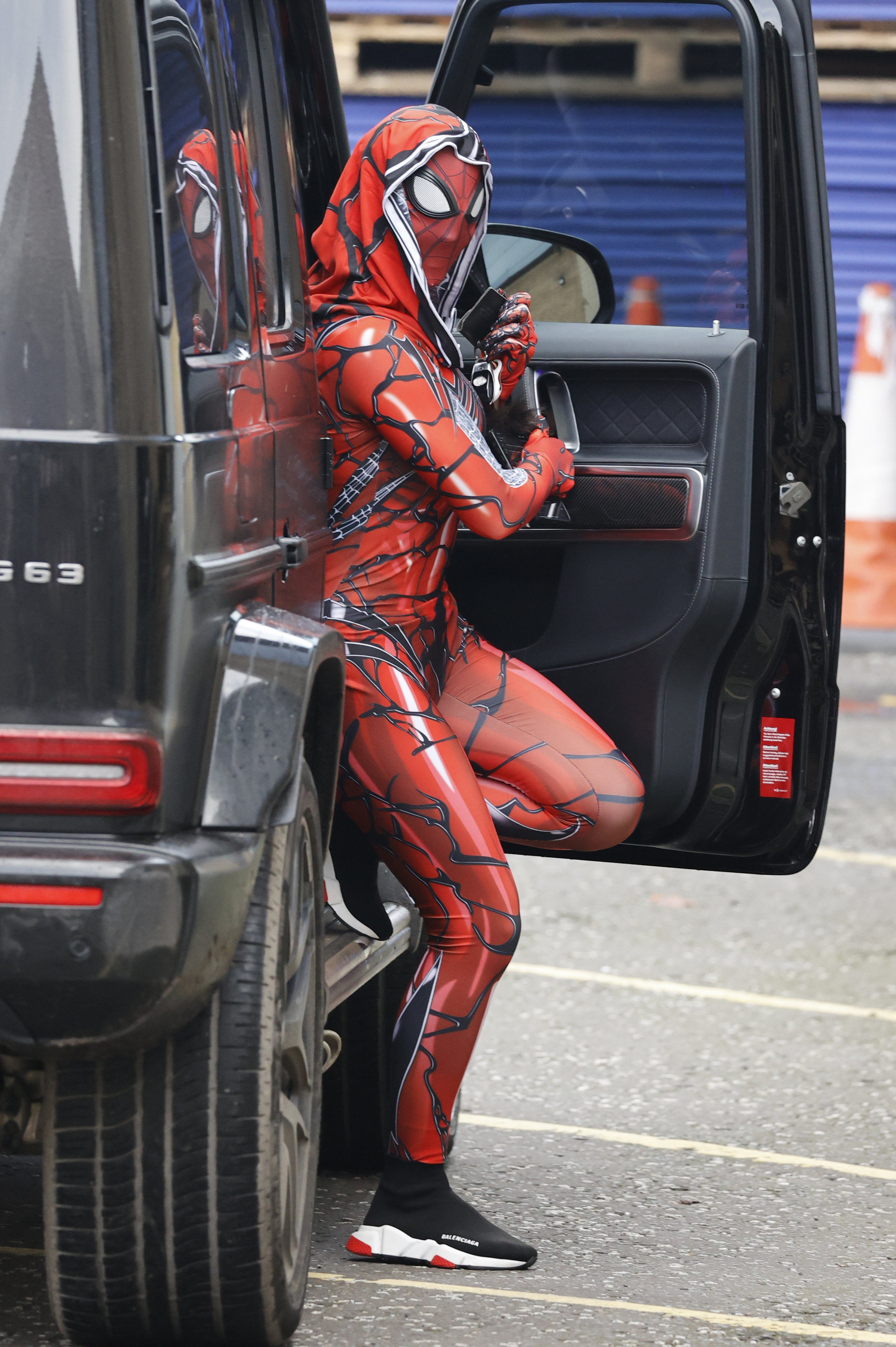 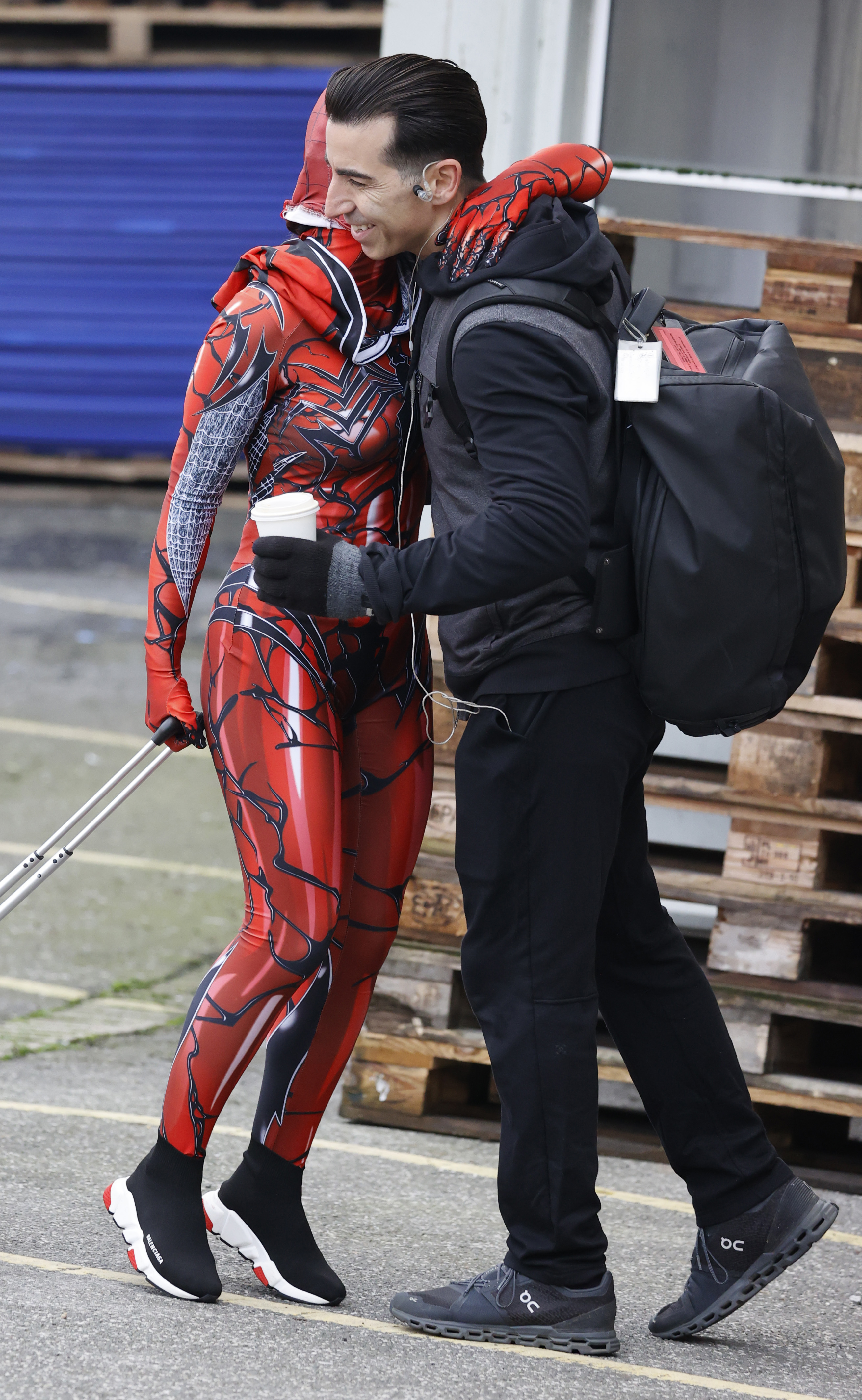 In her only face-to-face hearing with Coleen Rooney, held via Zoom earlier this year, Becky Vardy was joined by Leicester striker hubby Jamie, 33.

But Derby and ex-Everton and Manchester United star Wayne, 35, was absent.

Coleen, 34, being sued for libel after accusing Becky of leaking stories about her, is determined he will be with her for the mediation hearing likely to happen in the New Year. 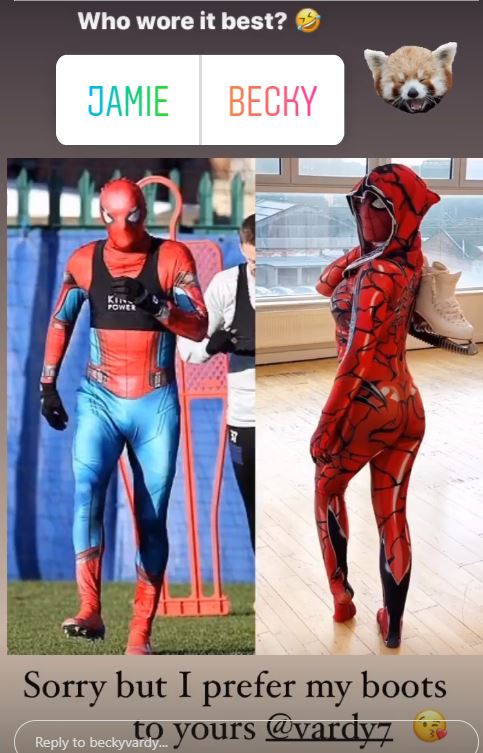 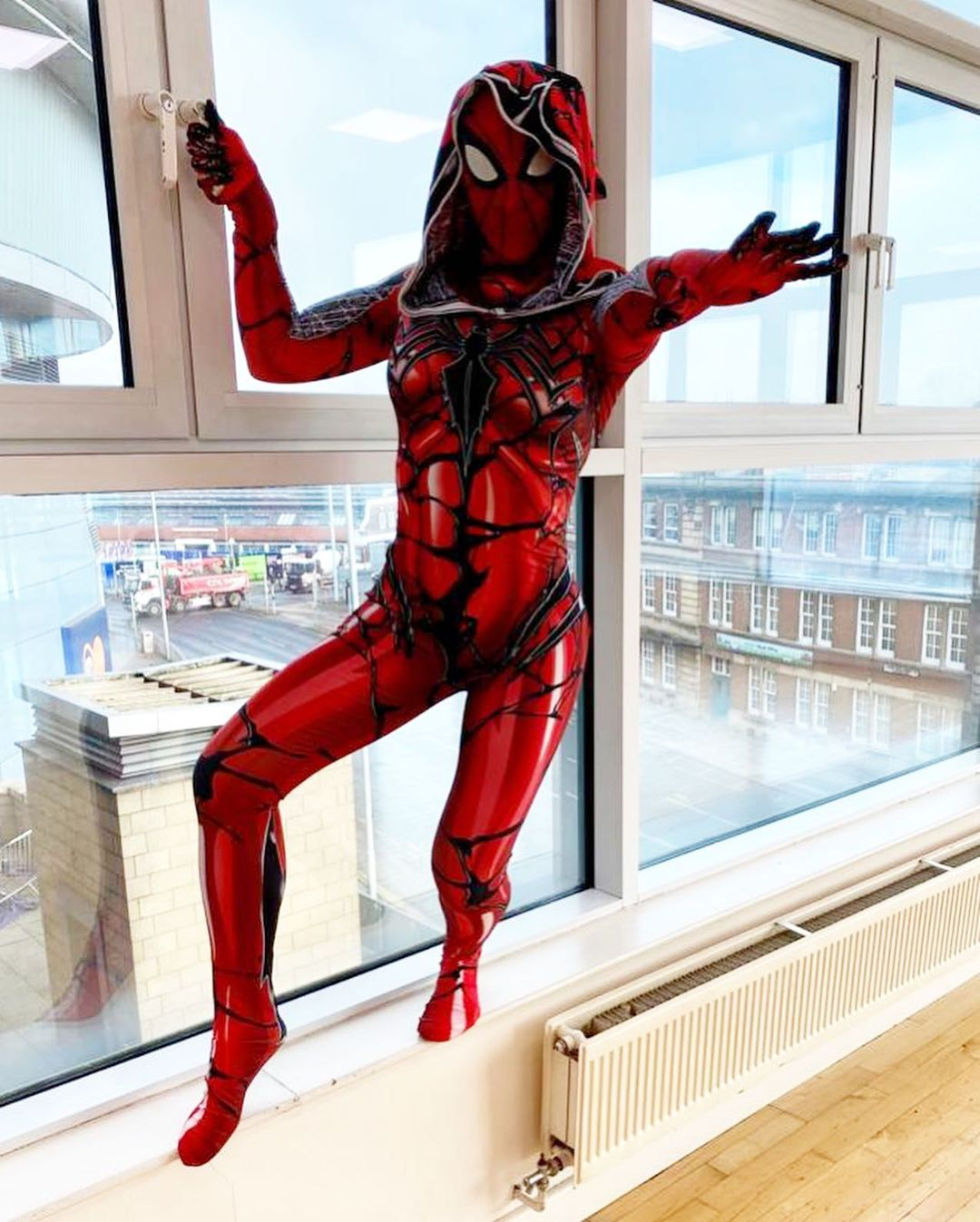 A source said: “These talks could easily end up with fireworks and a blazing row. Having Wayne with her will be a massive boost for Coleen.”

Coleen must now prove Becky alone was responsible for the leaks. But our source added: “Coleen and her team have new evidence."