Home » TV & Movies » Remember Ethan Craft from the TV show 'Lizzie McGuire'? This is what he looks like now

Remember Ethan Craft from the TV show 'Lizzie McGuire'? This is what he looks like now

FANS of the Disney Channel's Lizzie McGuire will remember Ethan Craft as the good-looking popular but slightly stupid boy at school – but what's he like now?

With his tanned skin, floppy blonde hair and hazel eyes, the athletic golf enthusiast had all the girls, both on and off the show, swooning after him. 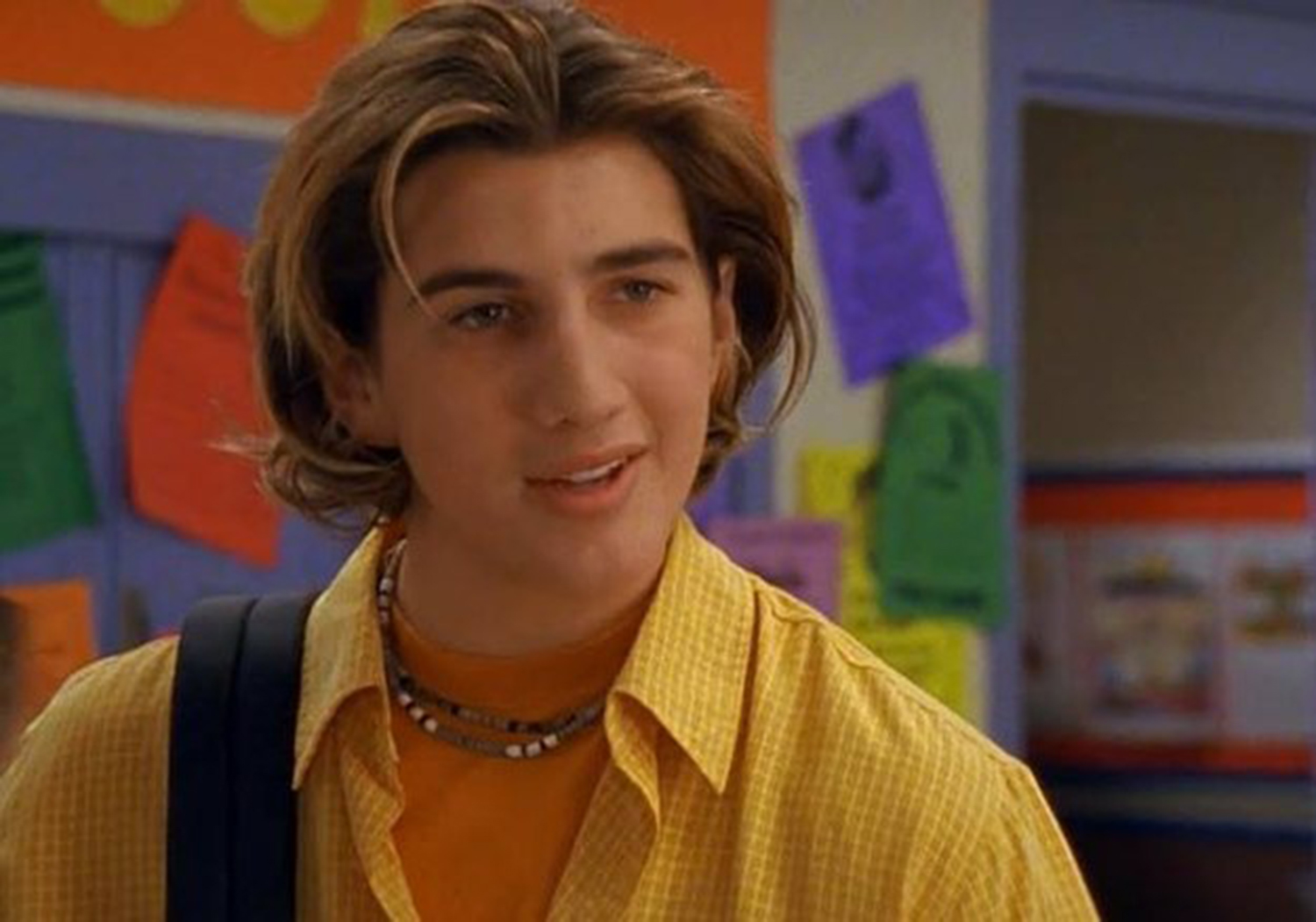 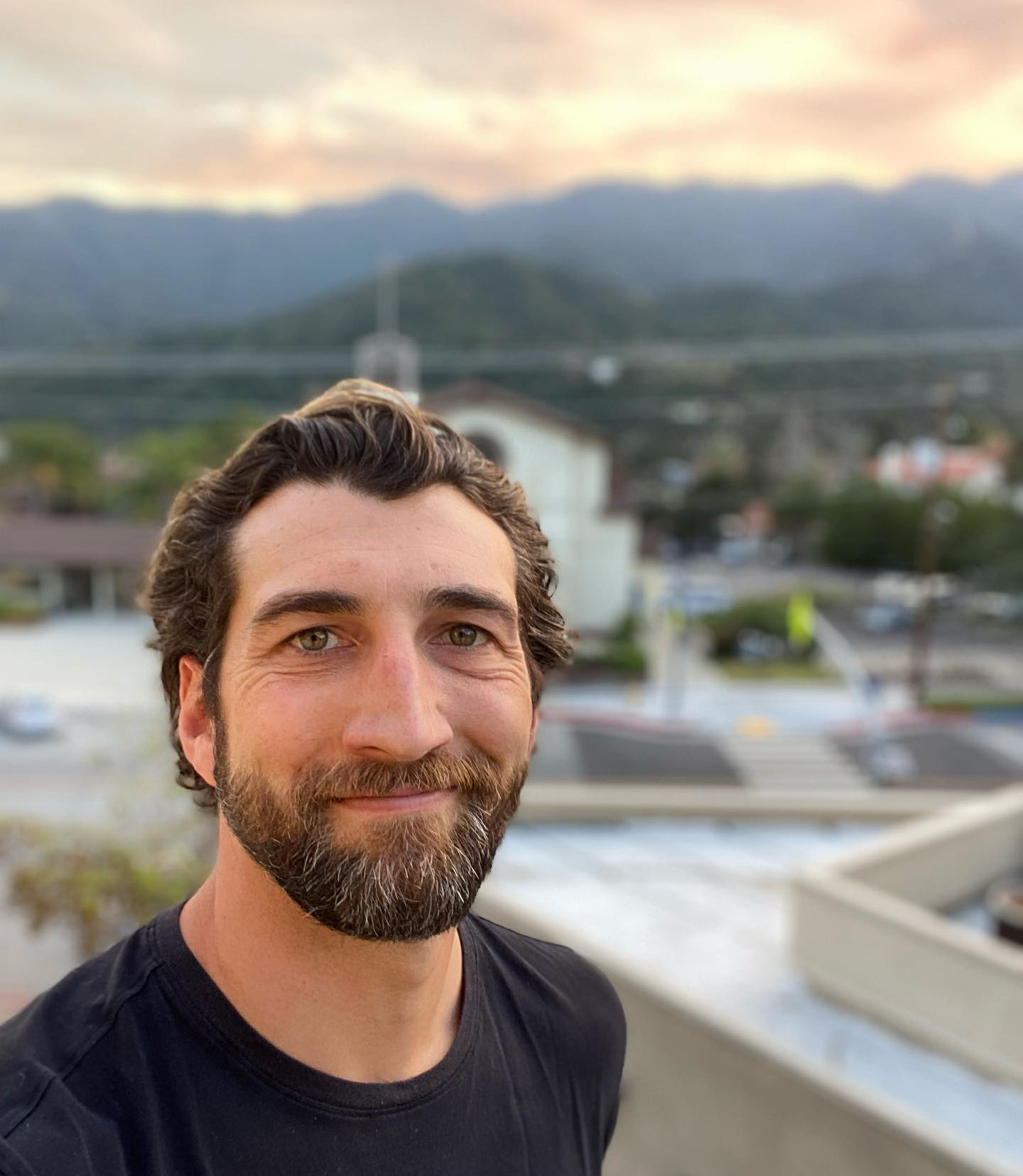 When the first episode of Lizzie McGuire aired in 2001 Clayton Snyder was just 14-years-old but now, over 20 years later, does he still have all the ladies after him and what is he up to now?

After appearing in the show for the full three years, Clayton stopped acting to play water polo at Pepperdine University in California and then continued to play professionally in Europe.

But thankfully for fans, Clayton decided to get back into acting and has appeared in a number of TV series and shorts over the years.

In 2016 he starred in the TV mini-series “Edgar Allan Poe’s Murder Mystery Dinner Party,” which ran for seven episodes.

A year later he played Jordan in Mondays, and Chase in Super Single.

Most recently he played Vern Marrow in Wayward Guide.

In his spare time, Clayton seems to enjoy doing what most normal people do, like hanging out with friends, playing water polo and travelling the world.

Most read on TV

'Excited' BGT finalist comes out as trans and changes name

Meanwhile in his private life he is a husband and father.

He tied the knot with actress Allegra Edwards in 2020 after meeting in 2019.

They announced that they are expecting their first child together later this year.

He shaved off 14 pounds and credited his toned physique to adjusting his mental and spiritual outlook. 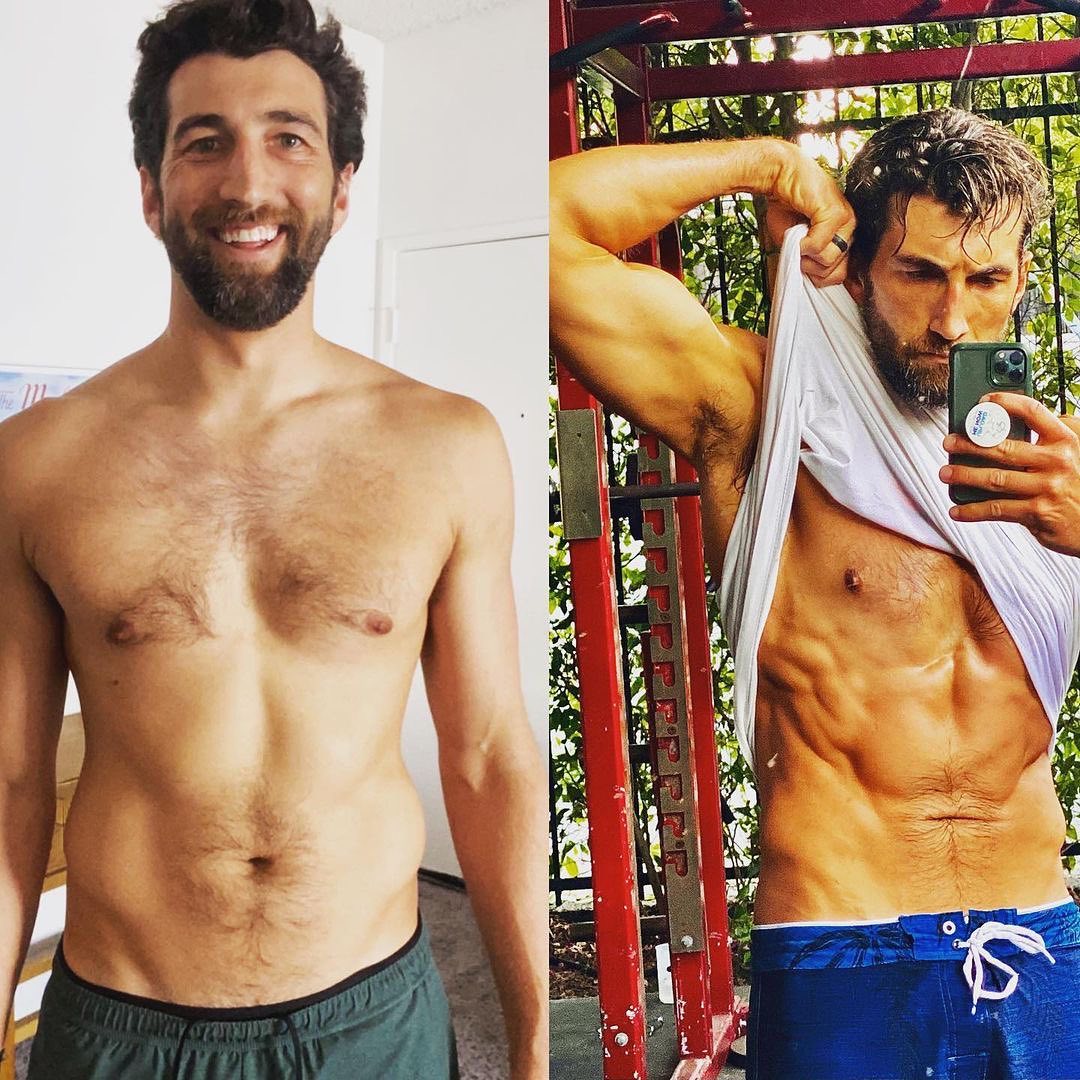 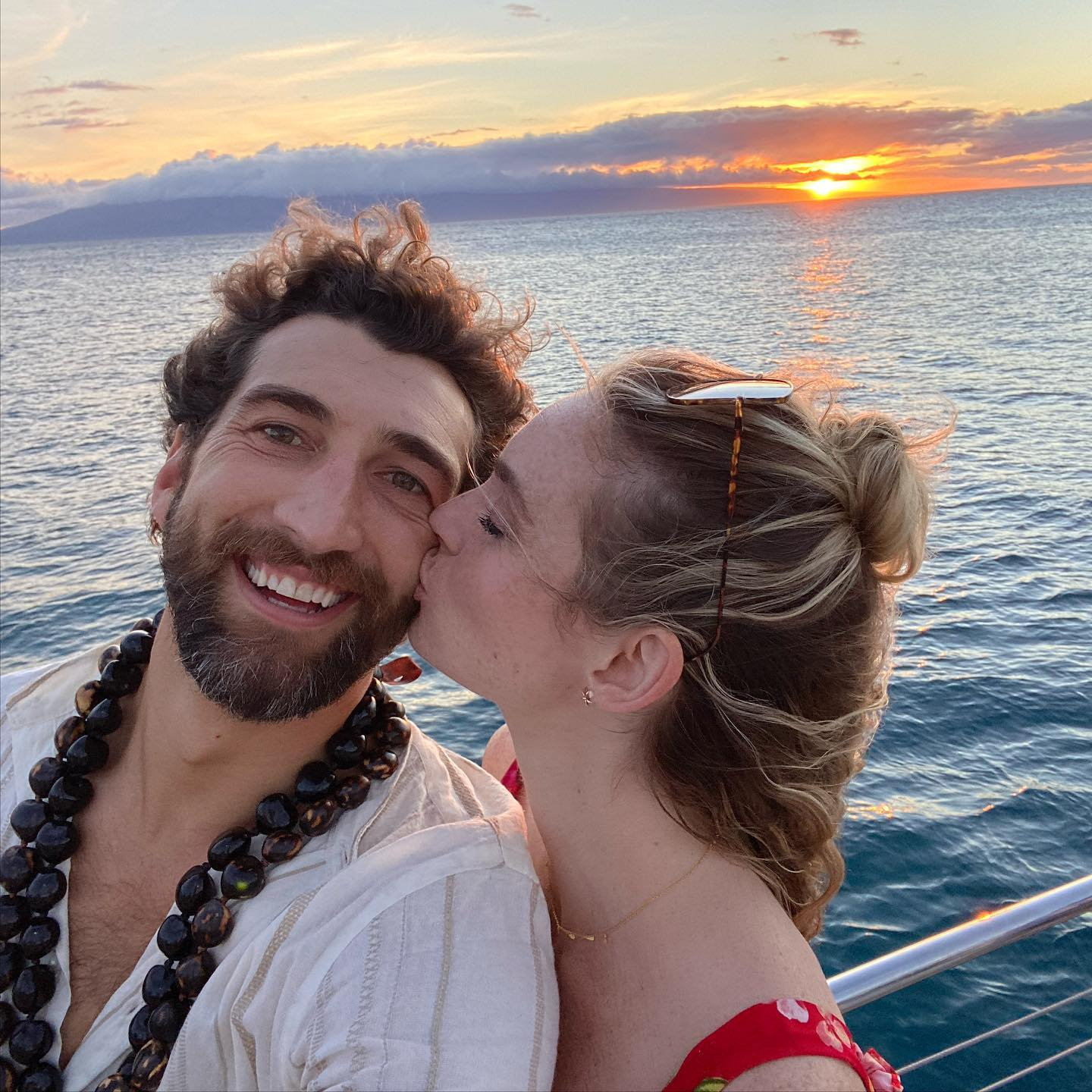 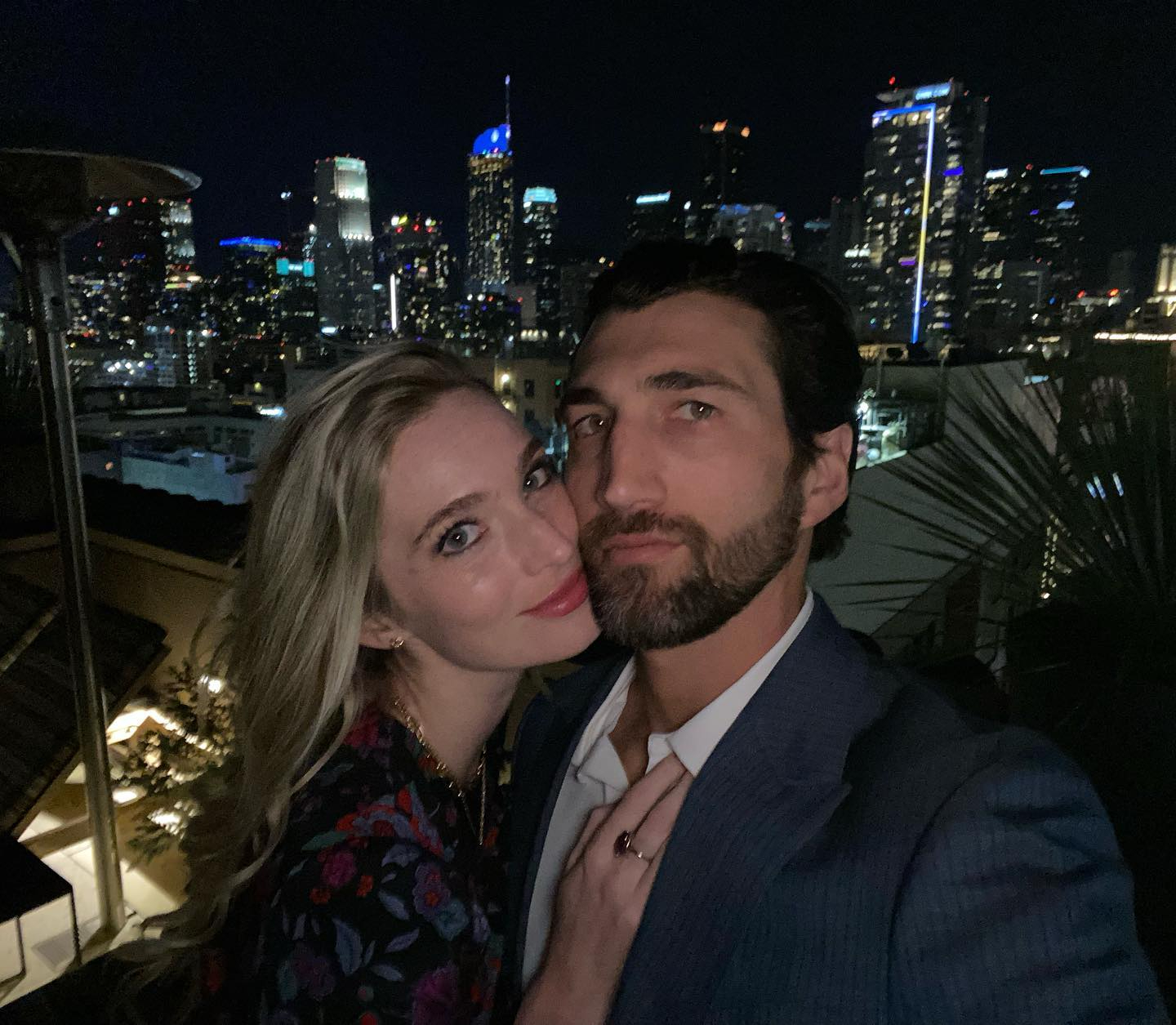 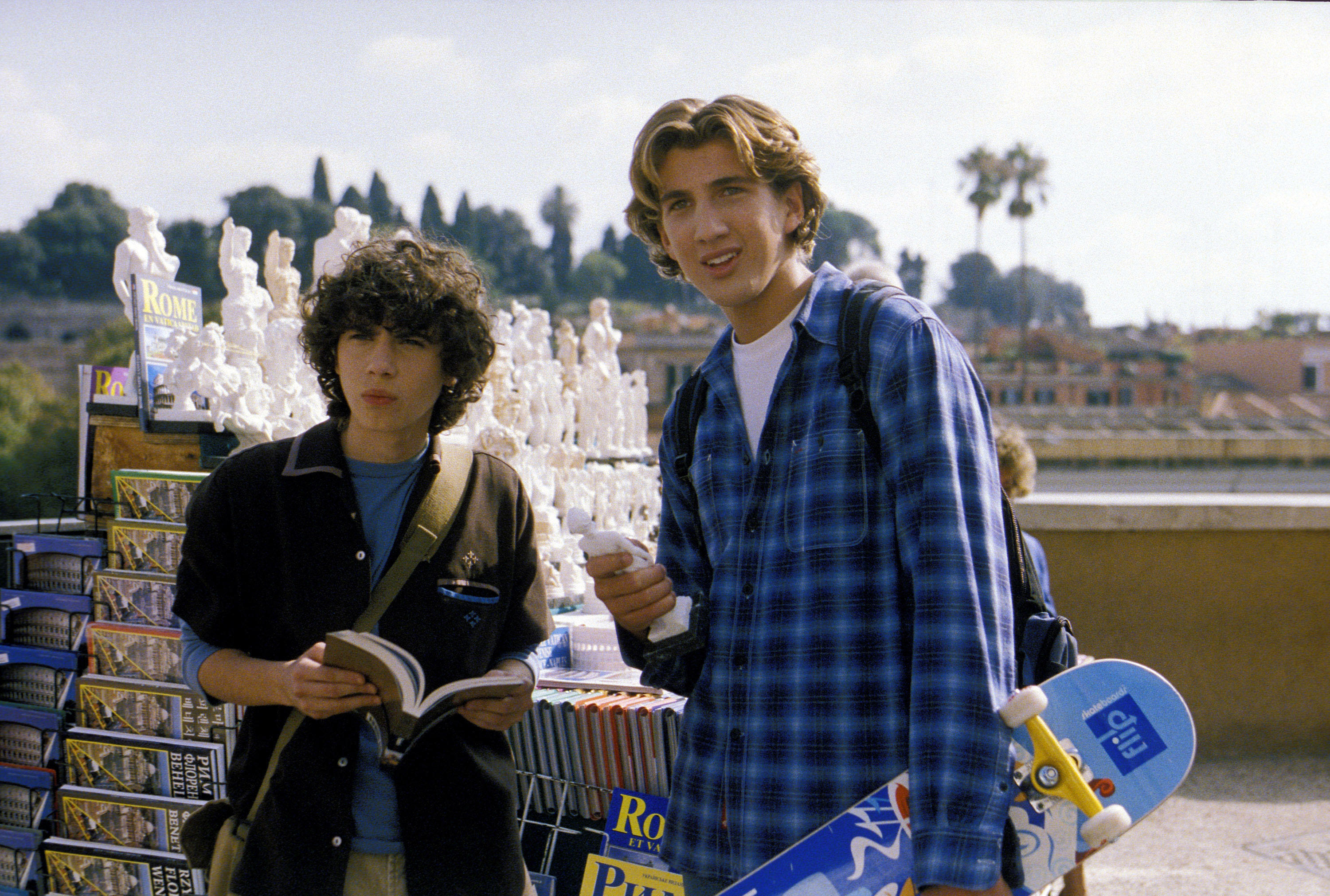