Home » TV & Movies » Remember Newt from Hollyoaks? This is what he looks like now

Remember Newt from Hollyoaks? This is what he looks like now

IF you're a fan of Hollyoaks, it's unlikely you don't remember Newt – the sensitive, angst-ridden foster son of Frankie and Jack Osborne, with a love of black clothes and guy-liner.

Newt appeared on the hit soap between 2007 and 2010, and was embroiled in some of the show's most memorable storylines – including a heartbreaking battle with schizophrenia and a shocking suicide pact with fellow troubled character Rae. 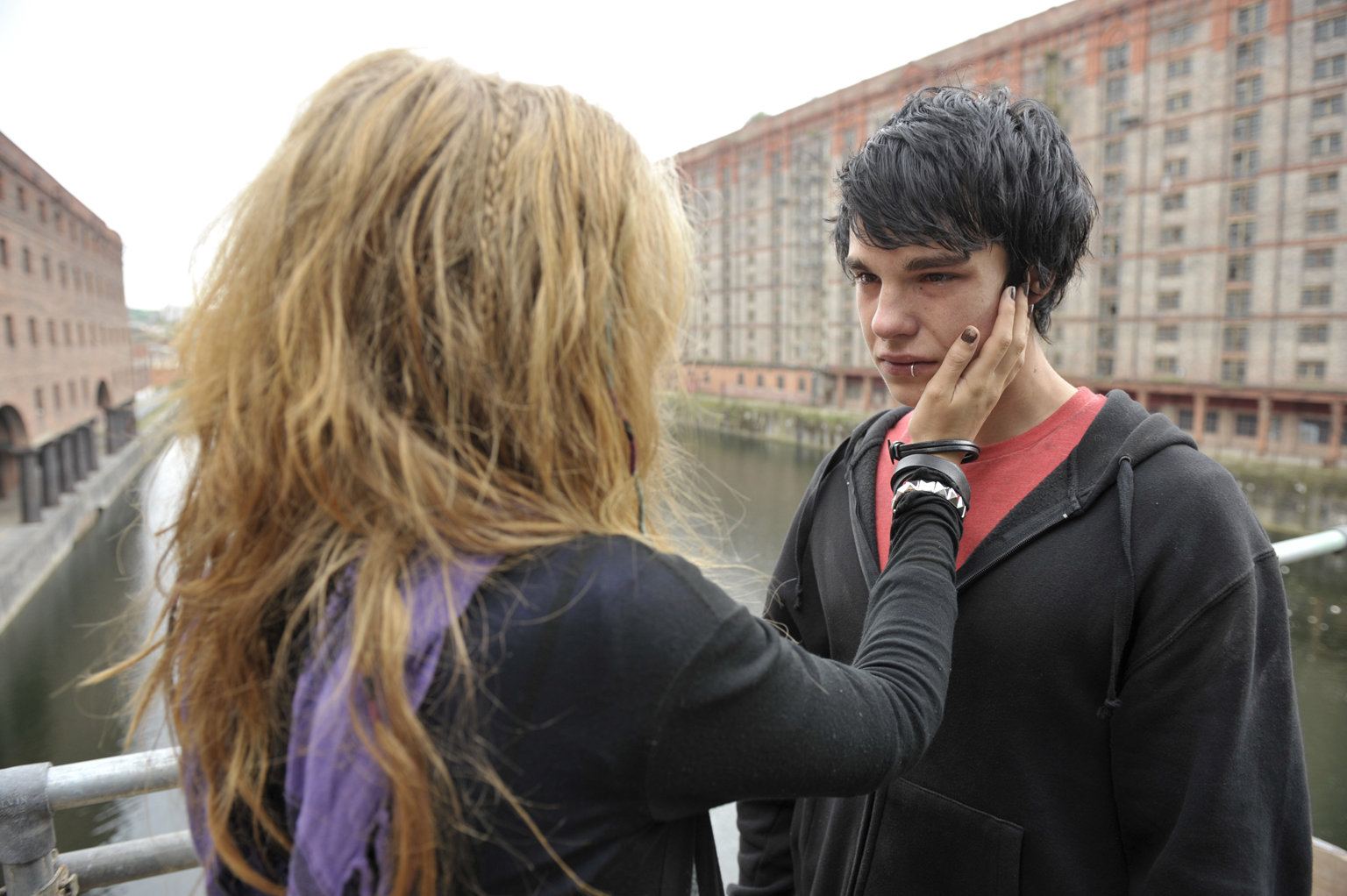 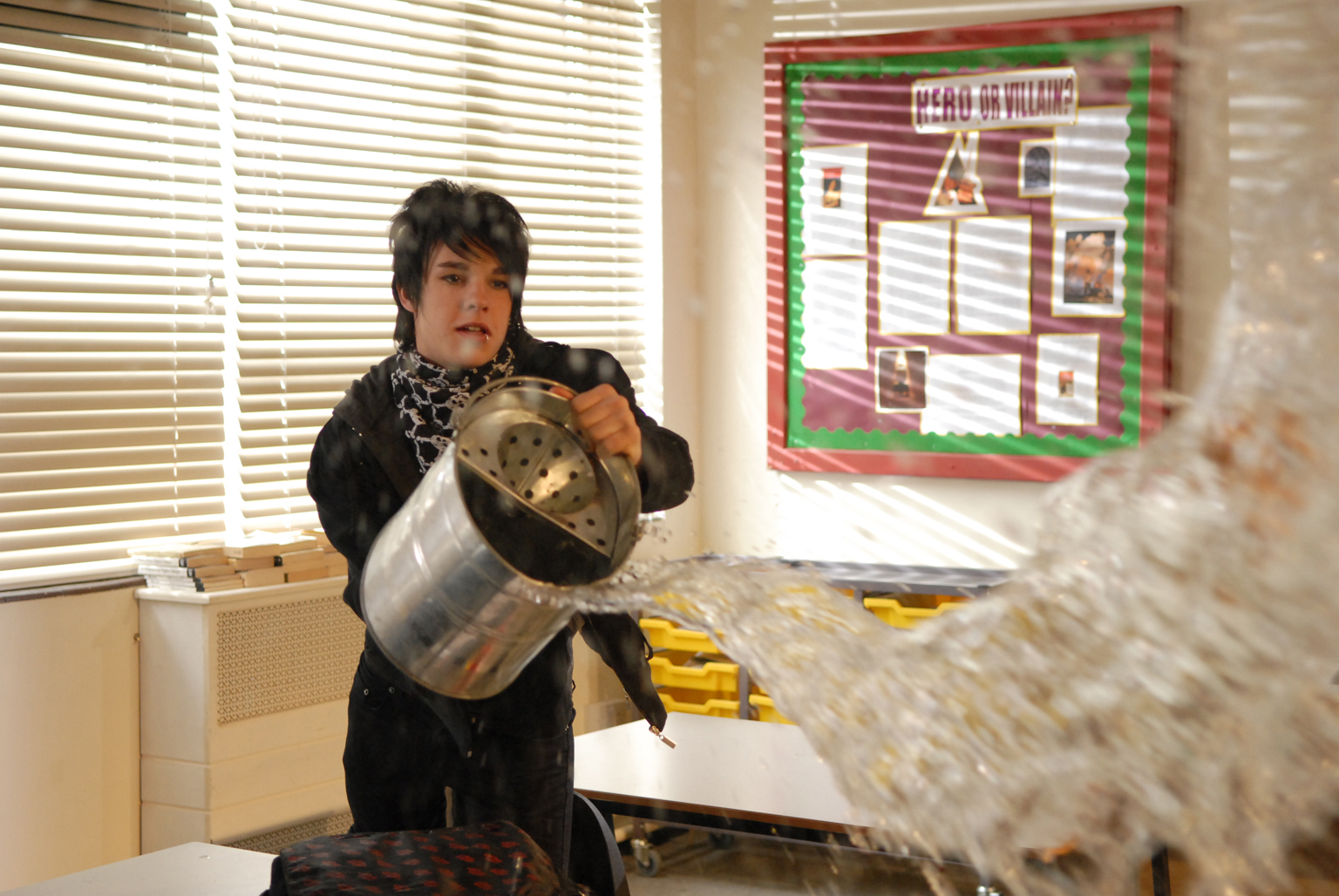 He's also remembered for his very distinctive fashion sense – sporting long black hair and a lip ring during most of his time in the village.

But unless you've been keeping up with TV dramas such as Common, The Village and My Mad Fat Diary, you might not be familiar with actor Nico Mirallegro's incredible transformation from grungy emo kid to fully-fledged, acclaimed actor.

Nico left the show in 2010, having picked up two British Soap Awards nominations.

And unsurprisingly, the English-Italian star has now permanently swapped Newt's signature black tresses for a more classic do – and he's done away with the eyeliner and facial piercings  for good too.

These days, the 31-year-old is a BAFTA-nominated actor – picking up the nomination for Best Supporting Actor following his role as Joe Middleton in BBC drama The Village.

At the time, the Mancunian actor told Heat magazine: "When we were making it, we had no idea how much people were going to like it.” 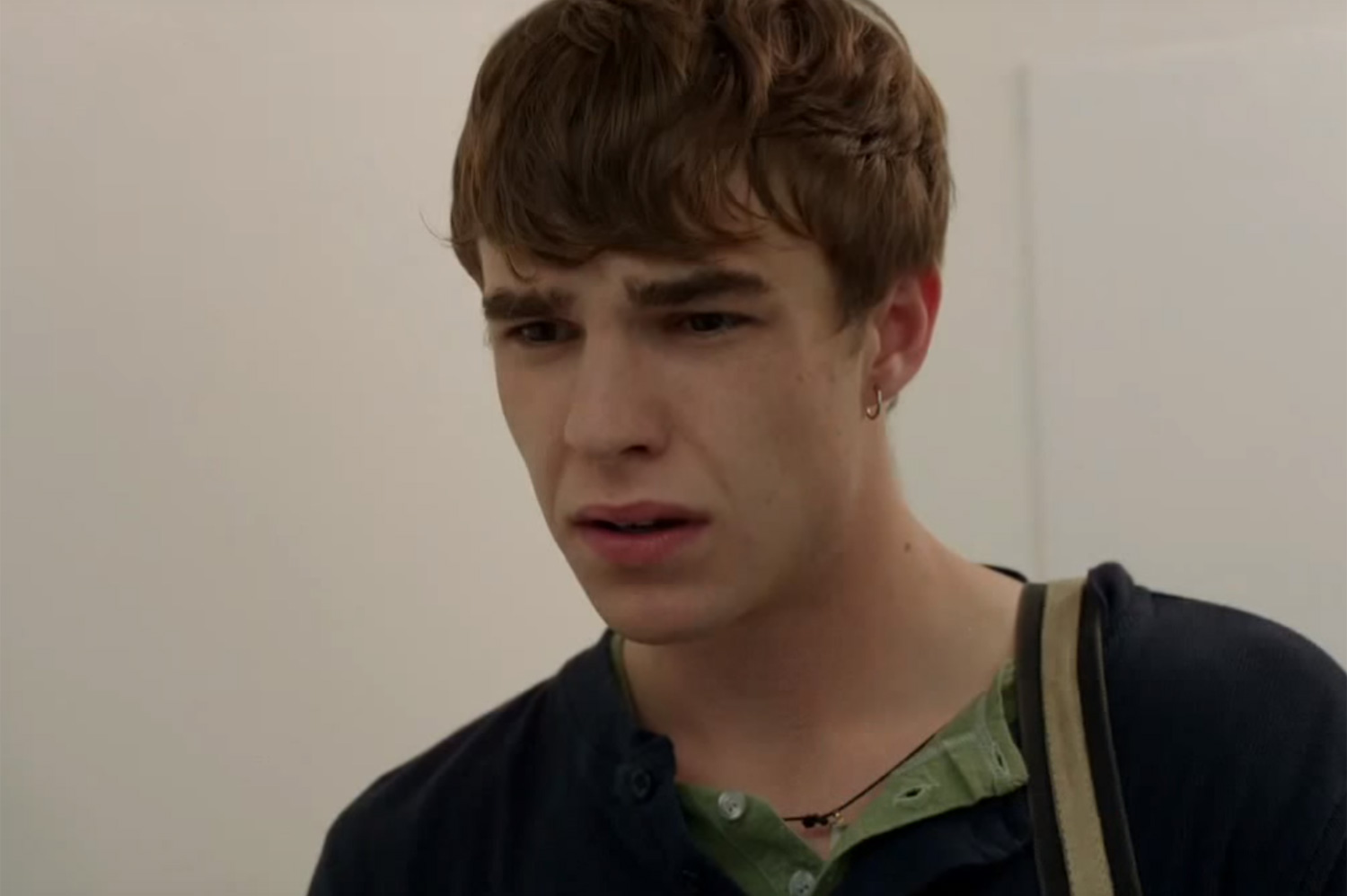 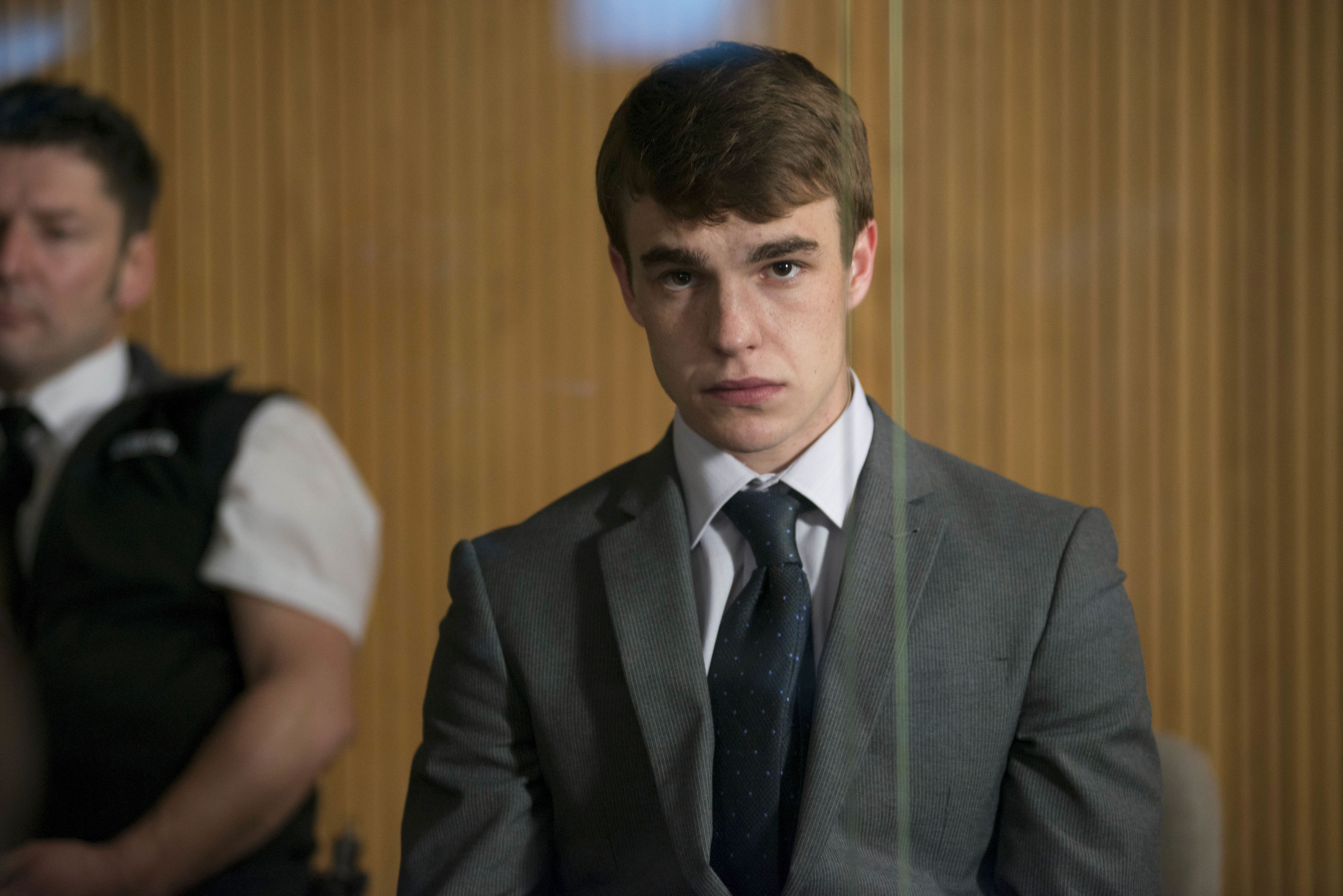 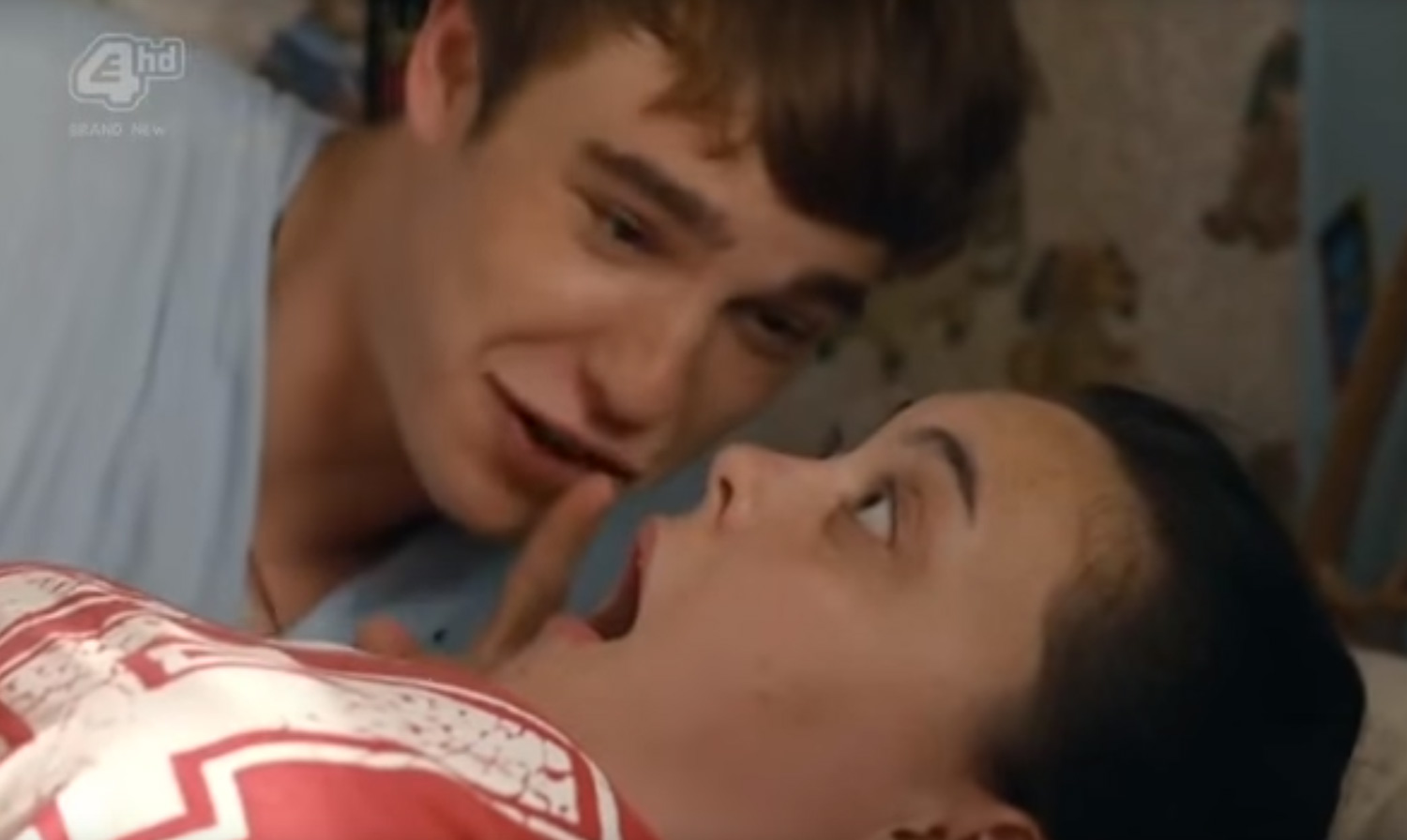