This month will see the new release of Netflix’s ninth original series What/If, starring Renee Zellweger in what’s described as one of her darkest roles yet.

The 10-part series will see two newlyweds strike up a big corporate deal with a less than charming businesswoman before their lives spiral out of control.

Many fans will be shocked to find that Renee’s character is quite the opposite of the familiar Bridget Jones, who they are used to seeing try and fail when it comes to holding down a relationship.

Anne Montgomery is described by Netflix as “lying, deceitful and shrewd”, leading many to believe this will be the 50-year-old’s most dramatic performance so far.

This will also be her first main role in a TV series, as well as her first appearance on screens since the release of Bridget Jones Baby in 2016. 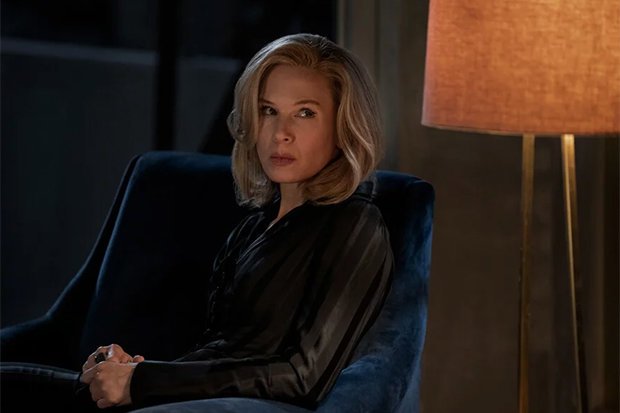 The thriller is created by Mike Kelley, who also worked as a writer on the show Revenge and Swingtown.

One of the five executive producers on the series includes legendary director Robert Zemeckis.

Robert has previously worked on epic films including Back To The Future and Forrest Gump,  so viewers can rest assured they’re in safe hands. 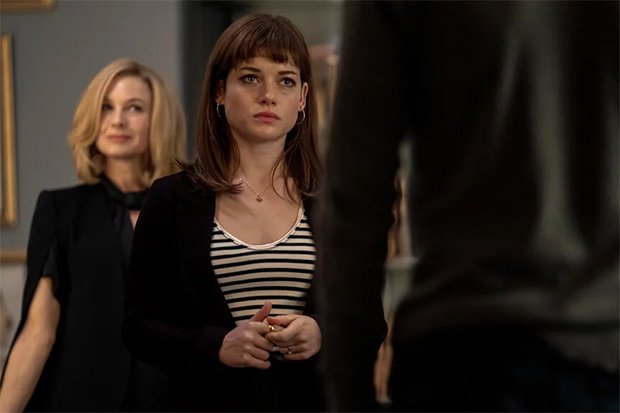 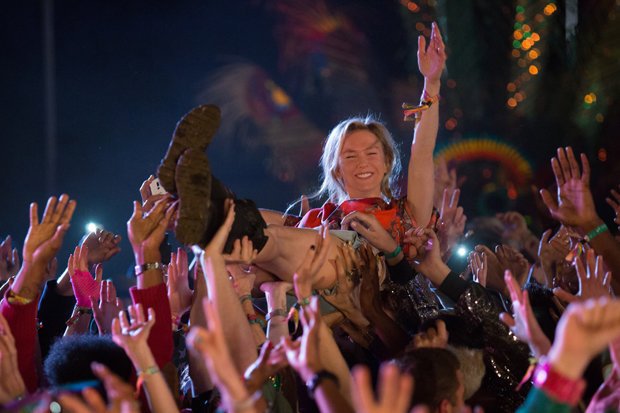 What/If is yet another addition to Netflix’ array of original anthology titles and will be joining the likes of hit series Black Mirror and The Haunting.

Black Mirror proved to be huge hit with Netflix fans with its award-winning episodes created by Charlie Brooker.

What/If Season One will be available to stream from Friday 24th May on Netflix.