GLAMOUR girl Rhian Sugden has been left heartbroken after a cruel troll told her it is 'a blessing in disguise' that she is struggling to have children.

Rhian has experienced two failed rounds of IVF with her Hollyoaks star husband Oliver Mellor and is waiting for her third attempt after it was put on hold. 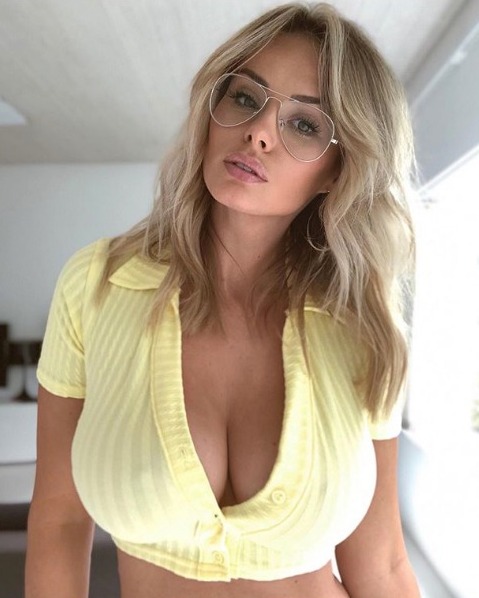 The Page 3 legend and Oliver were told in April that the fertility clinic they have been using had been forced to close due to the coronavirus pandemic.

Rhian has now revealed a sick and cruel taunt she has revealed on Twitter about her pregnancy struggles.

The private message read: "Actually feel sorry for your husband being married to a s**g like you blessing in disguise you can't have kids look how bullied it would get [sic]."

Sharing it with her followers, Rhian, 33, said: "These are the type of messages to send anyone west. 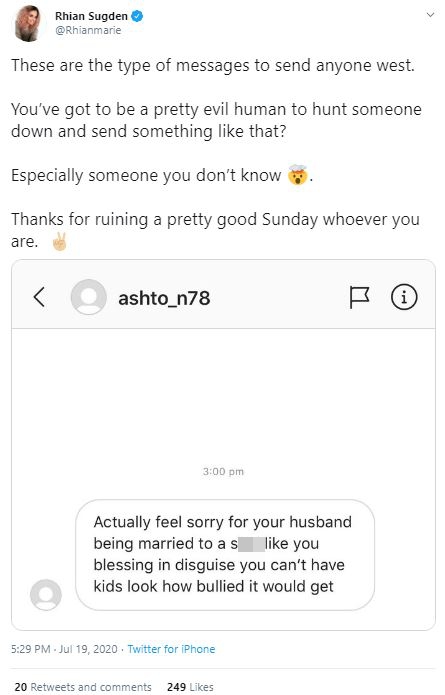 "You've got to be a pretty evil human to hunt someone down and send something like that? Especially someone you don't know."

She added: "Thanks for ruining a pretty good Sunday whoever you are."

'Going west' is slang for 'damaged' or 'spoiled'.

Rhian's followers have been quick to rally round after reading her shocking post. 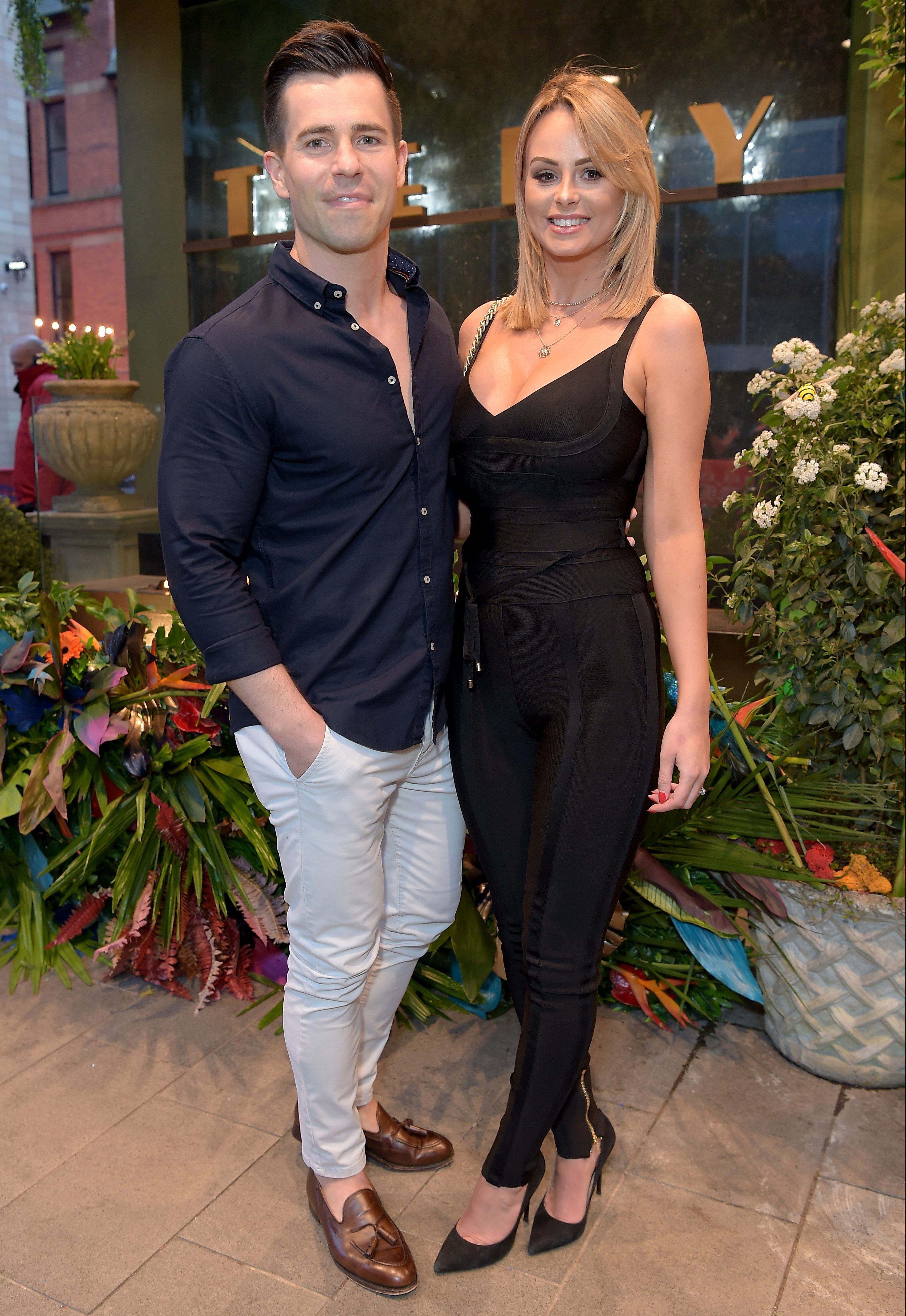 One wrote: "Disgraceful behaviour from that loser…sorry you have to read that.

"I'd like to say 'ignore them' but that's easier said than done when something like that takes you by surprise on a Sunday afternoon.

"I don't know you, but you seem to be a lovely lady, with a very lucky husband!"

Another told her: "That person is a proper idiot. No one deserves that sort of stupid abuse. I hope it’s something you can forget quickly, it deserves to be put in the rubbish bin. Your fans think you are great!" 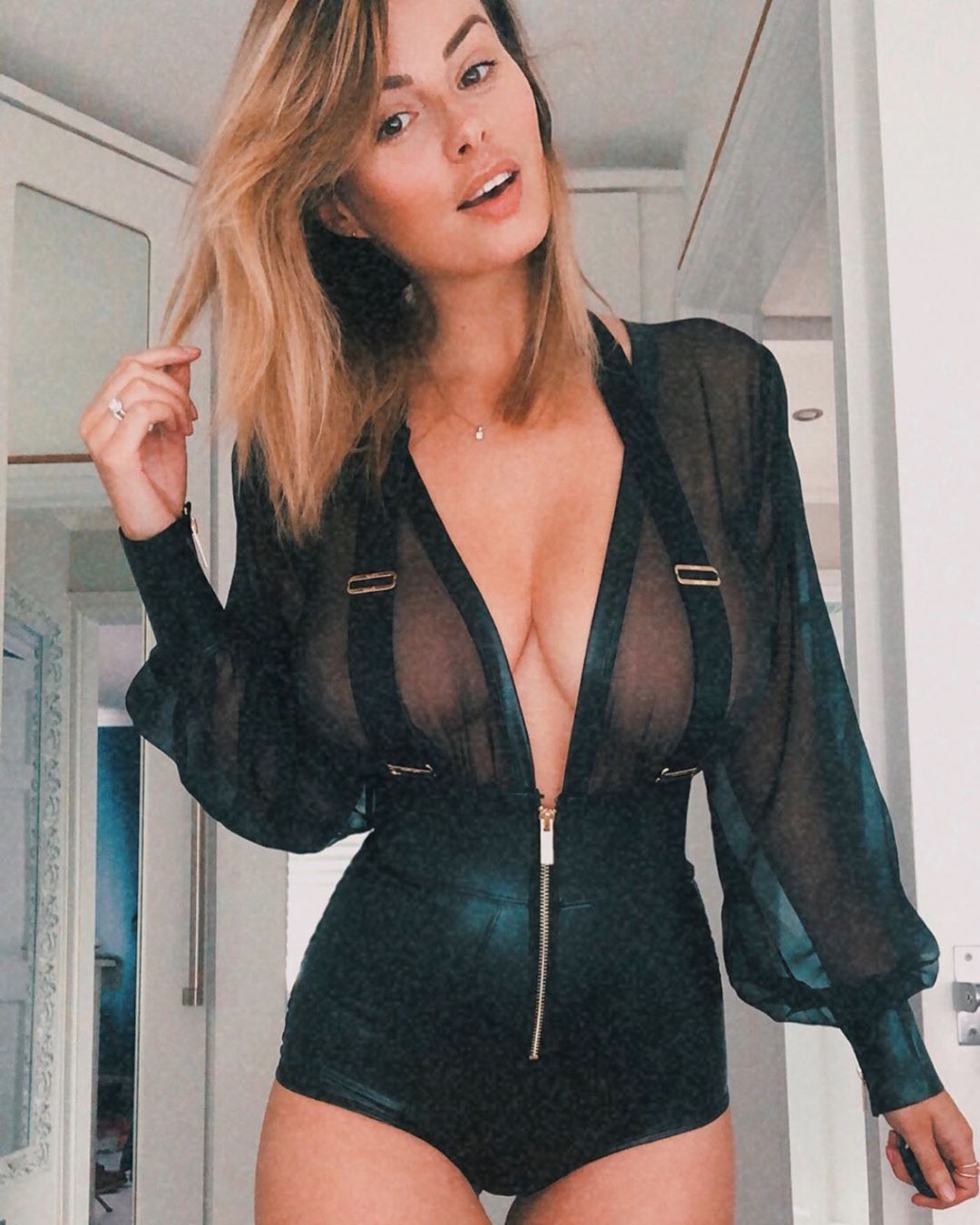 Rhian tied the knot with Oliver in September 2018 and has been open with her fans about their fertility struggles.

Exactly a year after their Mediterranean wedding, she revealed they had undergone IVF treatment but that it had been unsuccessful.

Shockingly, as they began a second round, Rhian admitted she had received similar abuse from cyber bullies saying she 'didn't deserve to be a mum'.

Before Christmas, the couple experienced the sadness all over again when their attempt failed.

Rhian, of Manchester, told The Sun: "After getting so far on our second round it was really heartbreaking to find out it hadn’t worked. It broke me.

"It ruined Christmas for us both and it has been really difficult to deal with – especially for me having all the hormones injected and placing all my hopes on one egg."

"Infertility is something that isn't really spoken about, and is something men and women shouldn't be ashamed of."